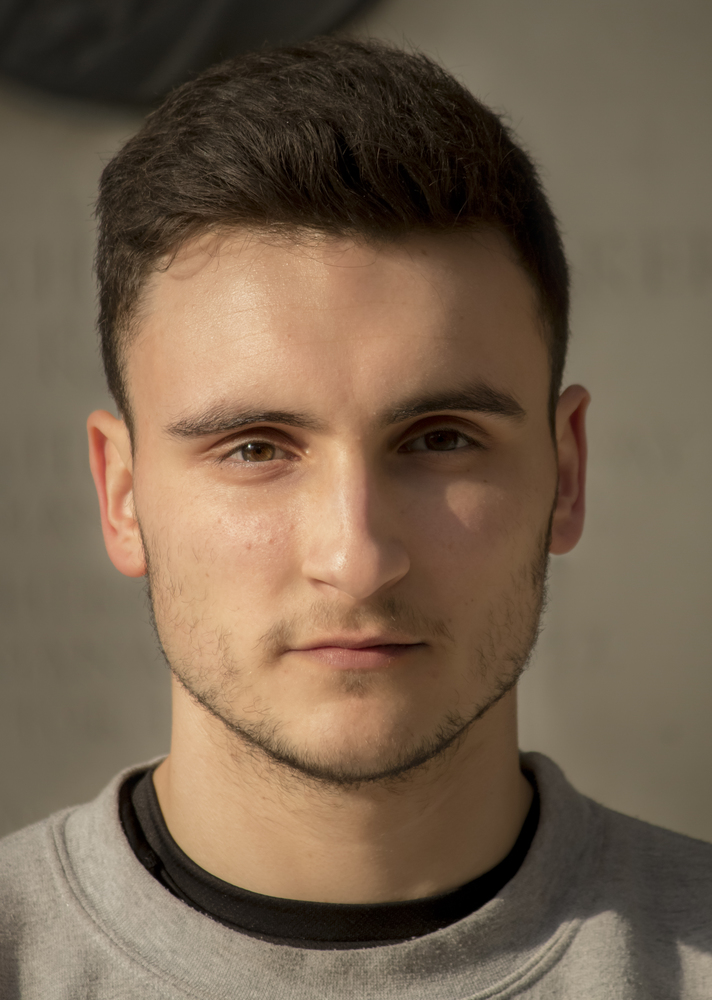 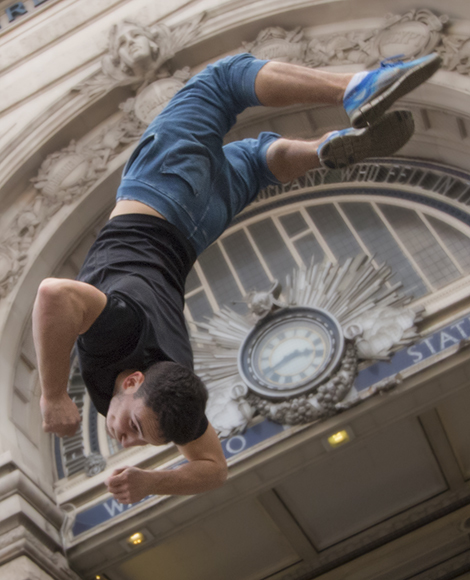 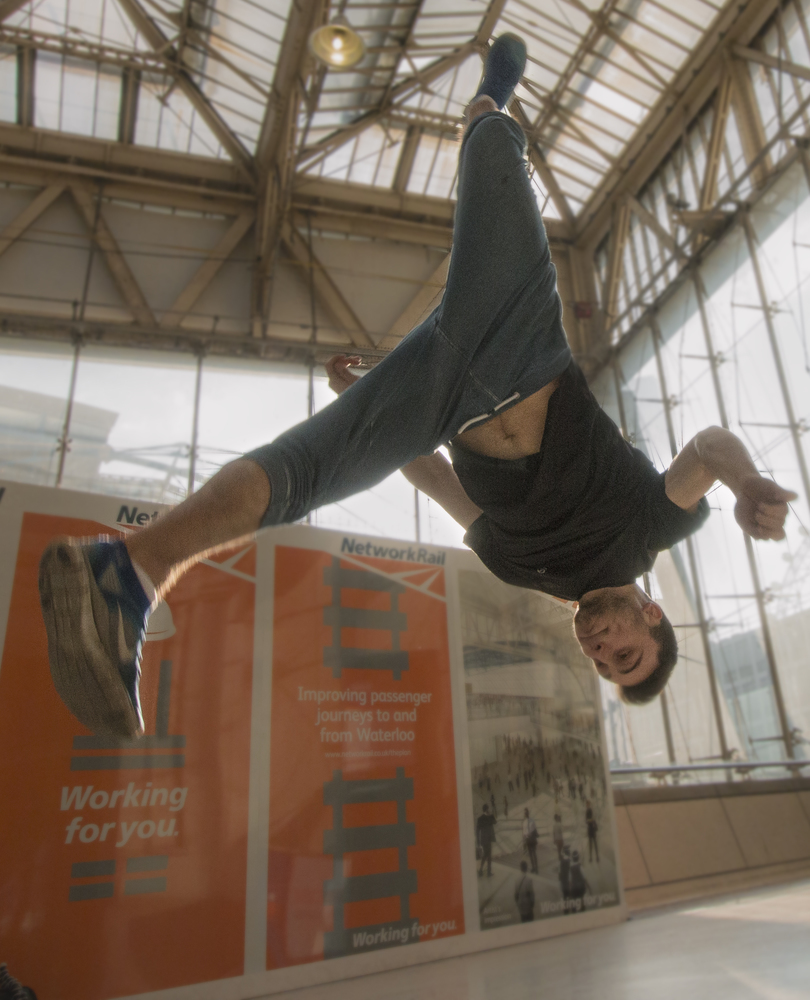 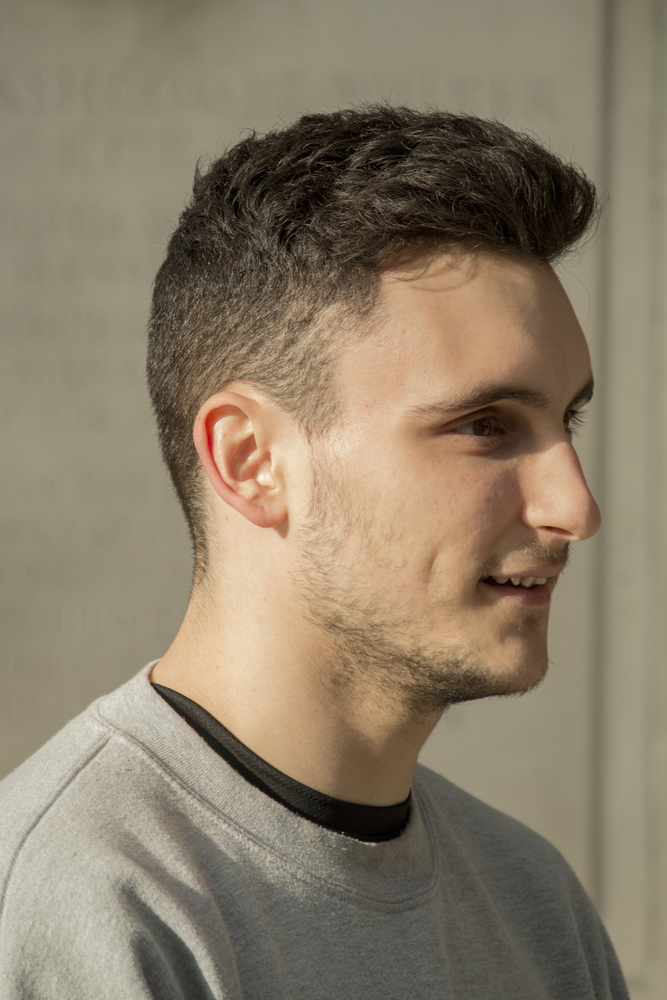 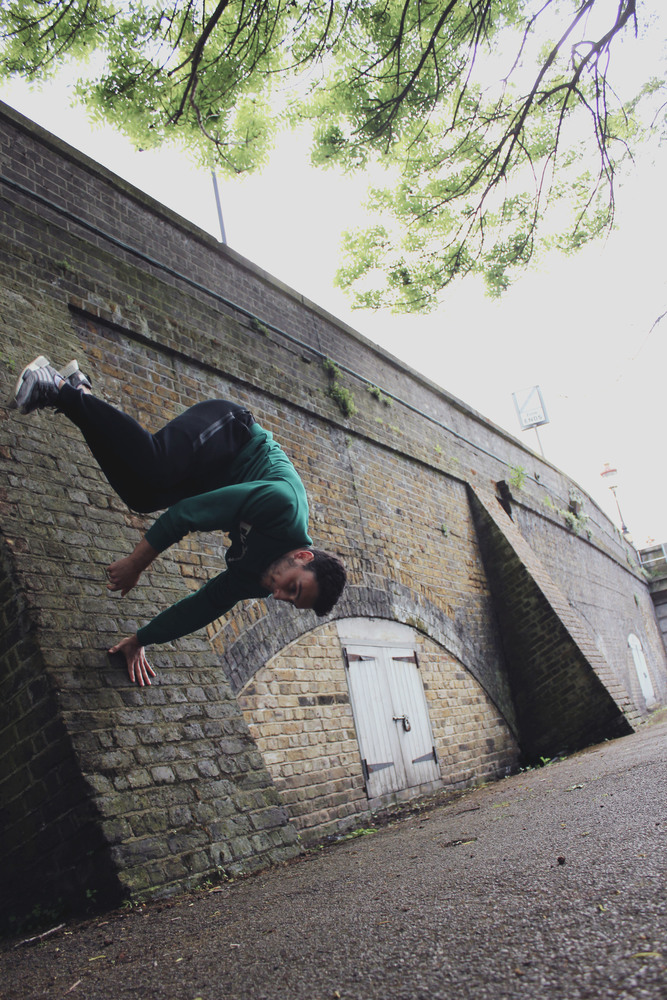 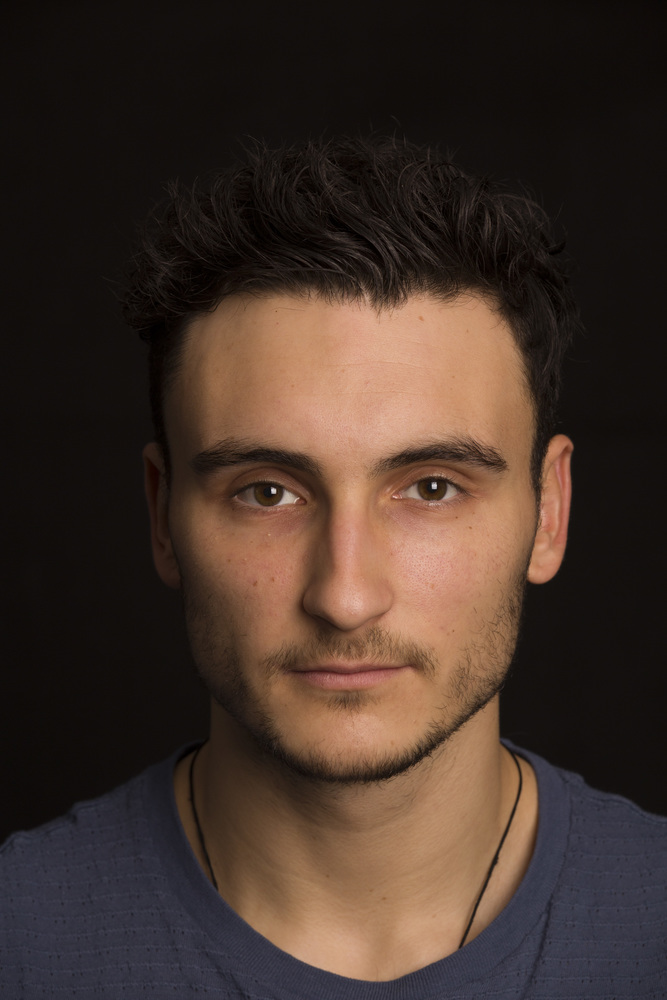 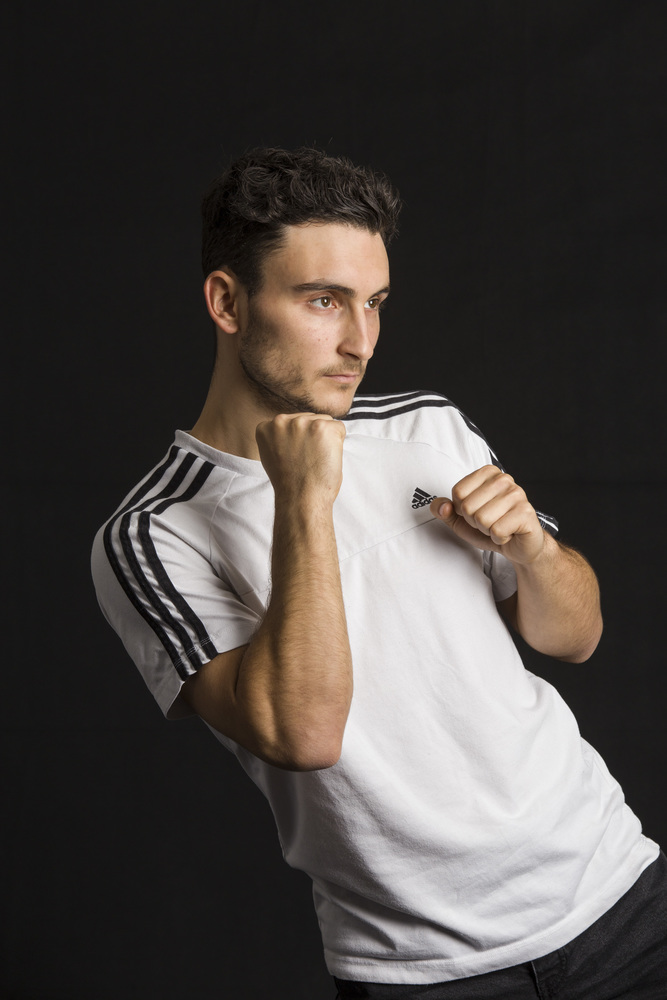 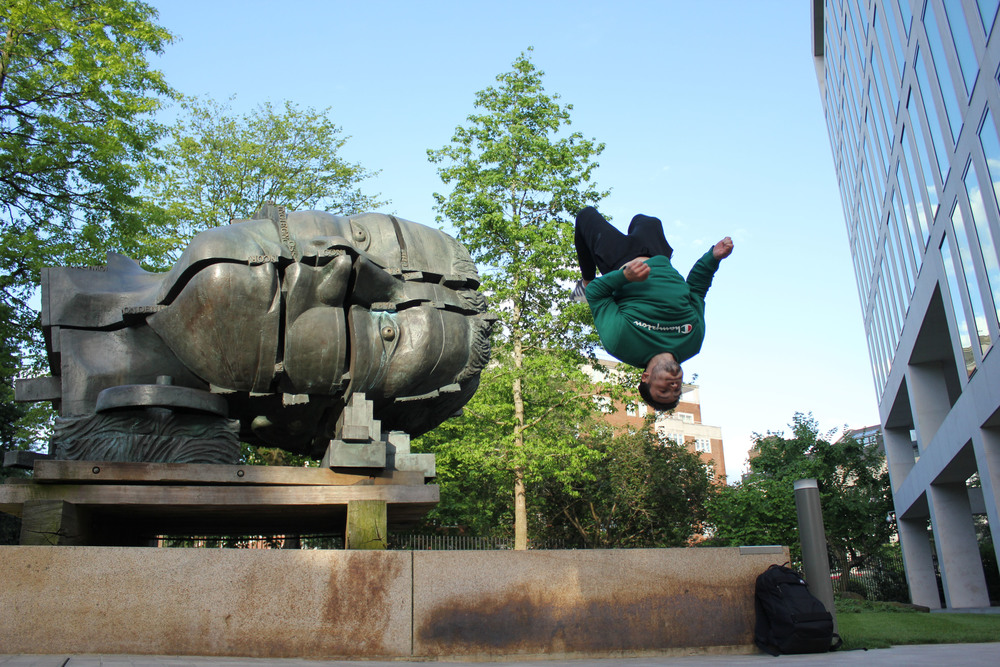 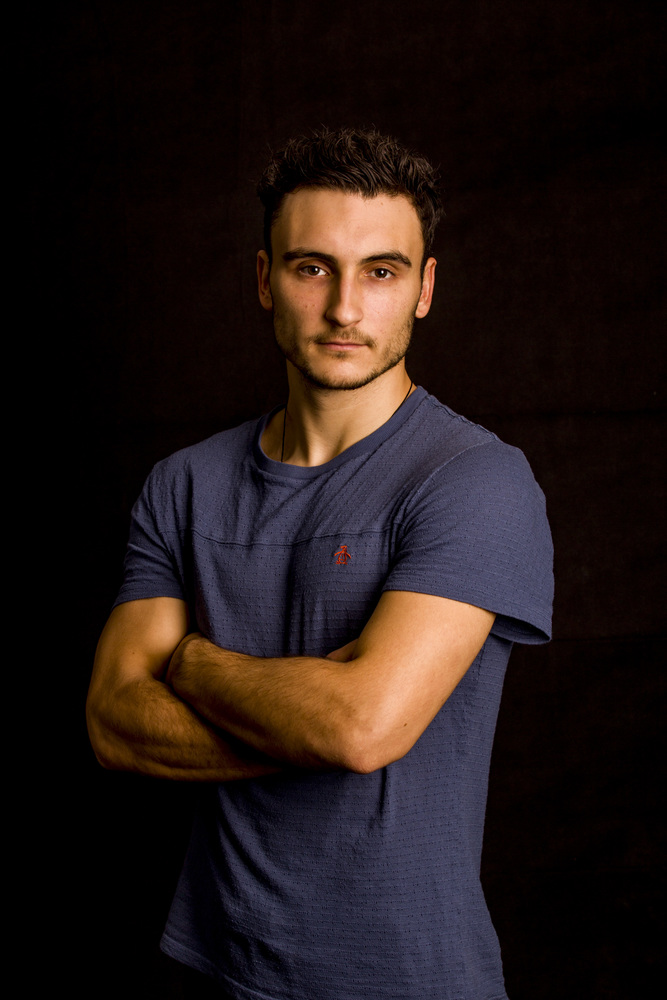 Conor is a Cheerleader and a Gymnast. He also does free running, parkout and combat. Here is a list of his atchievements in each sport;