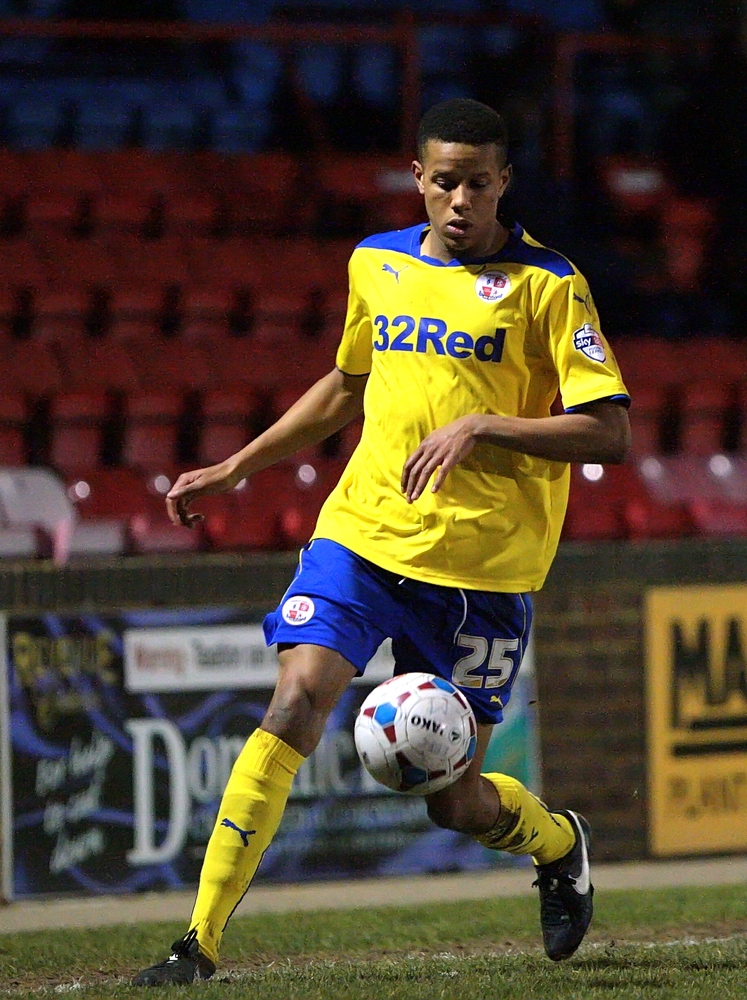 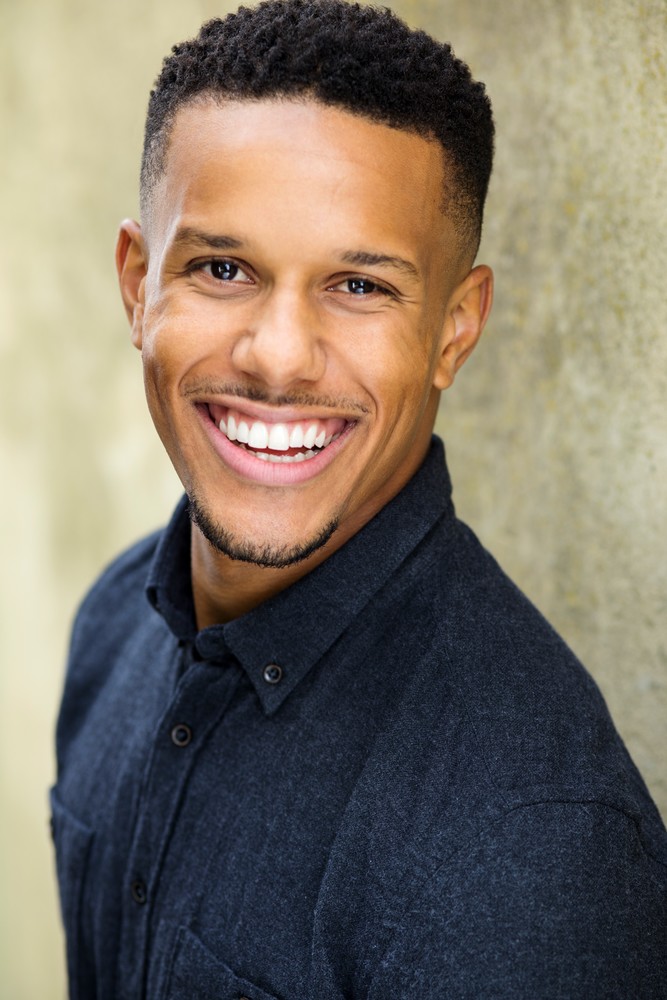 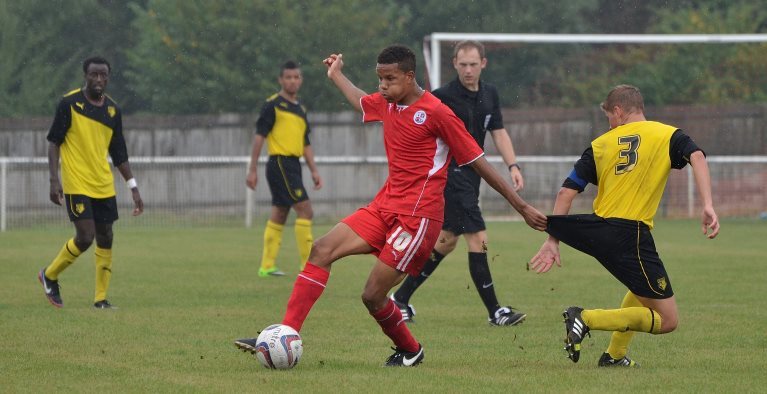 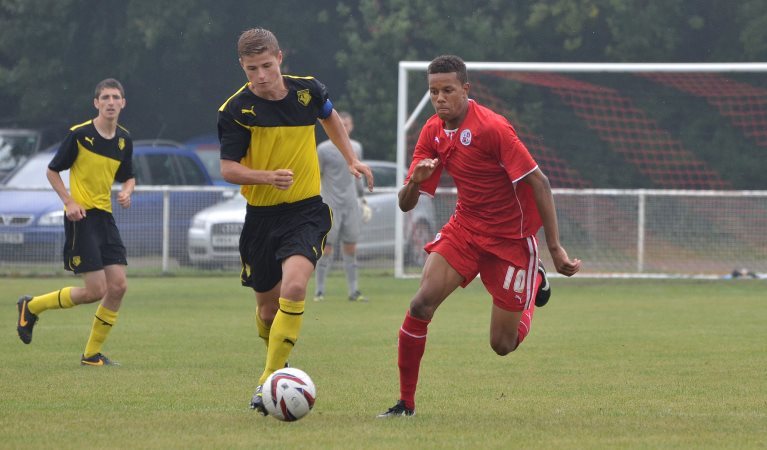 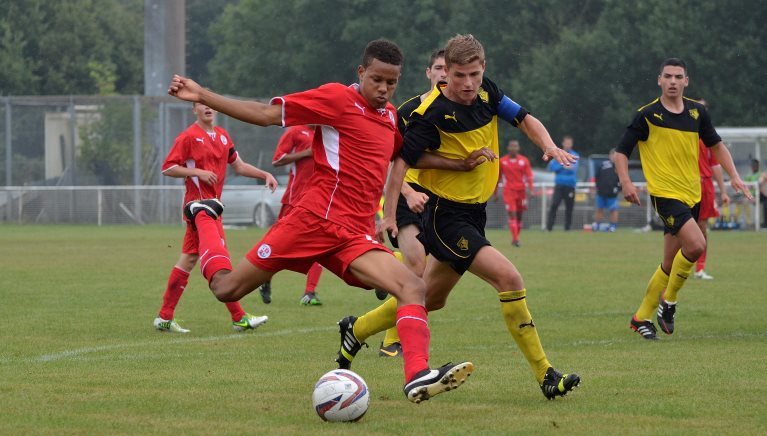 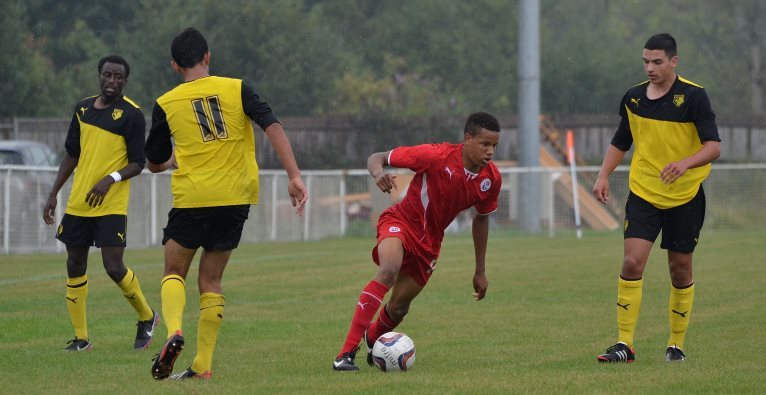 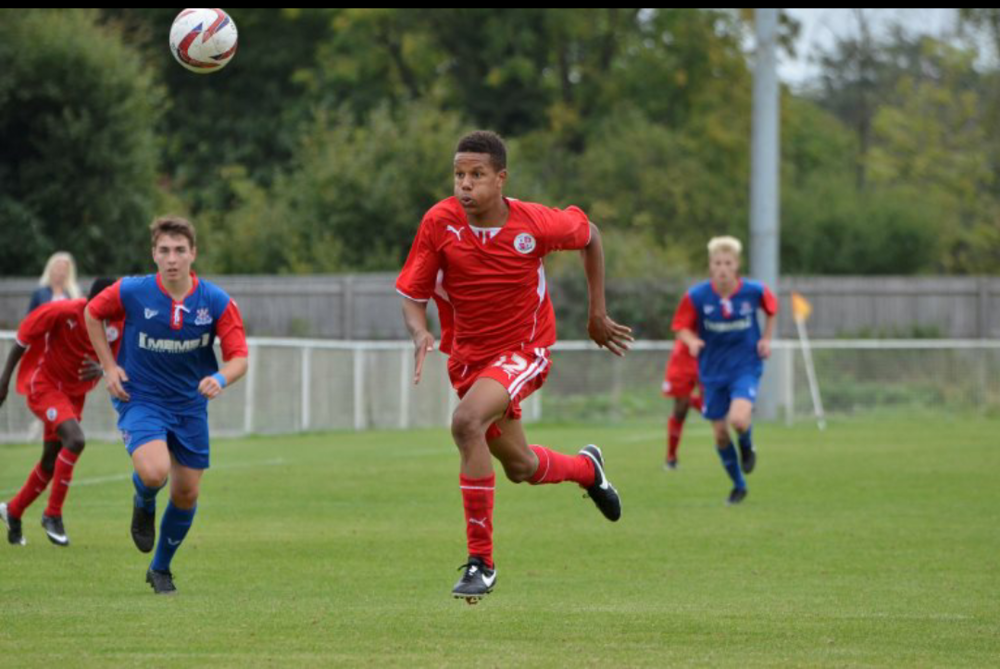 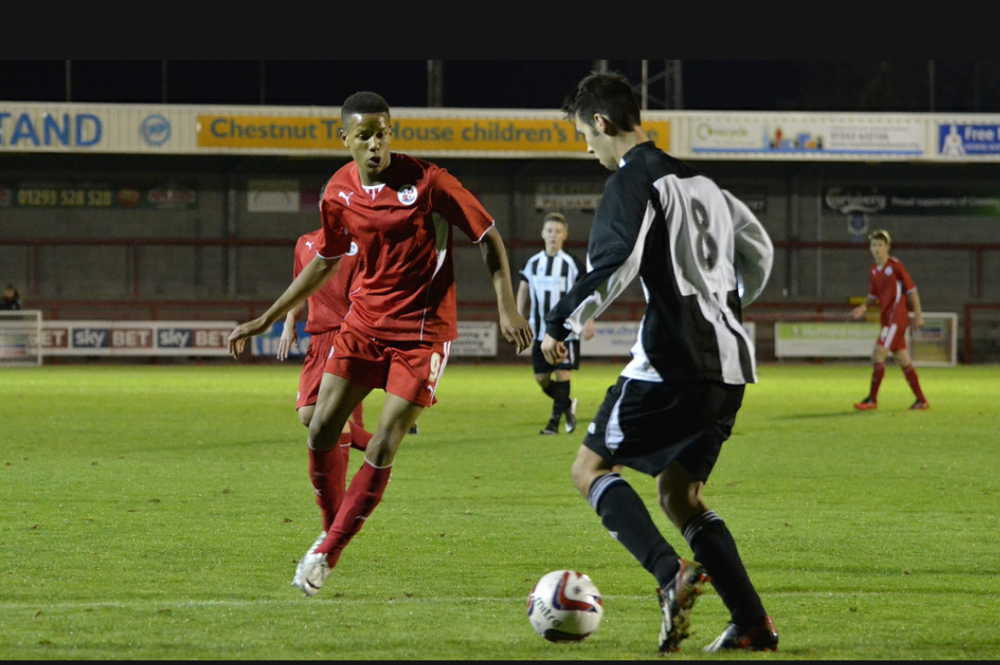 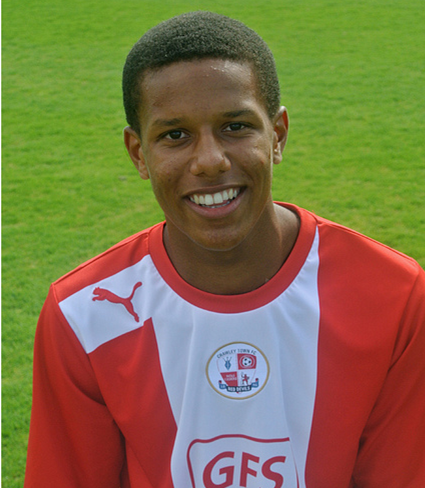 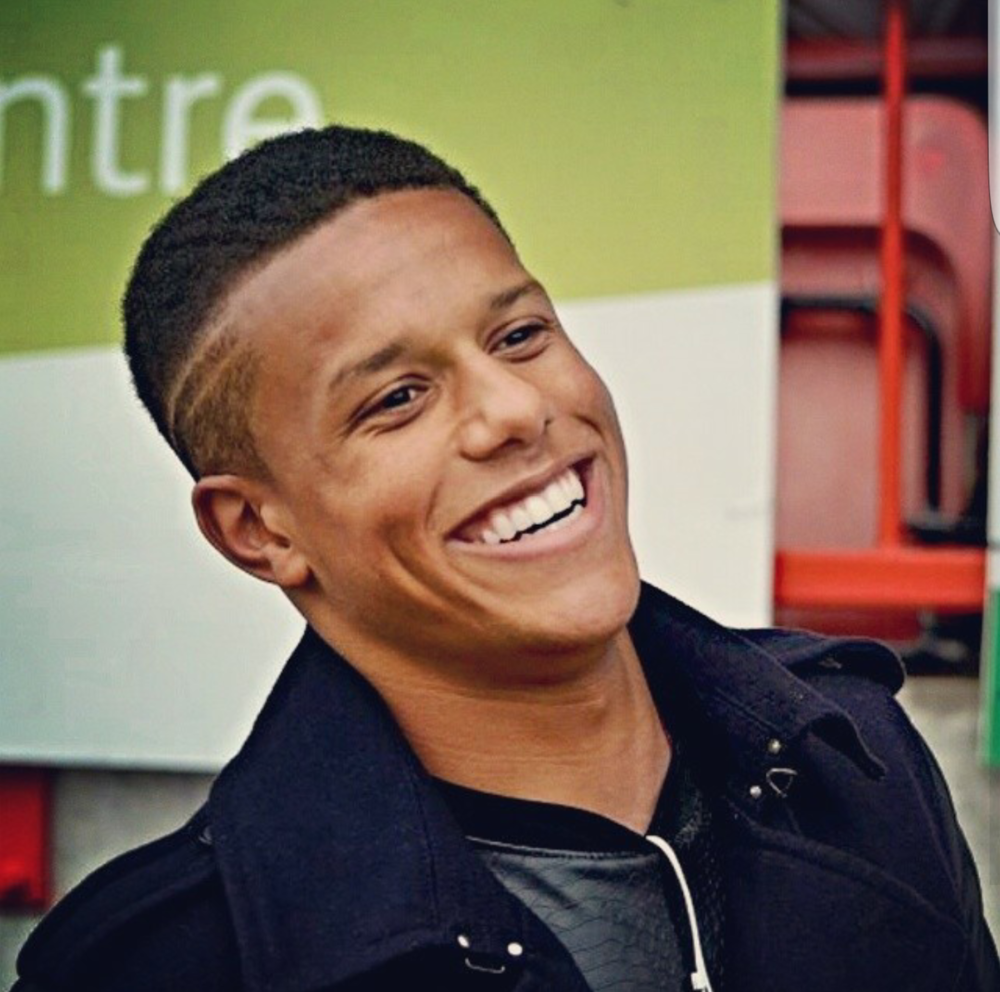 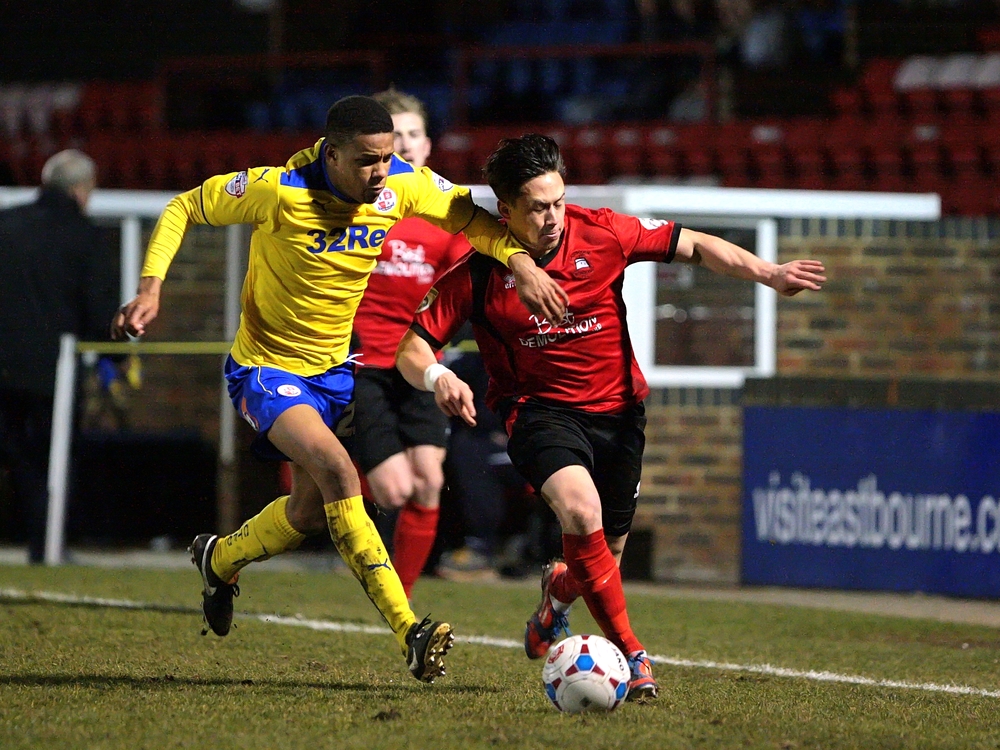 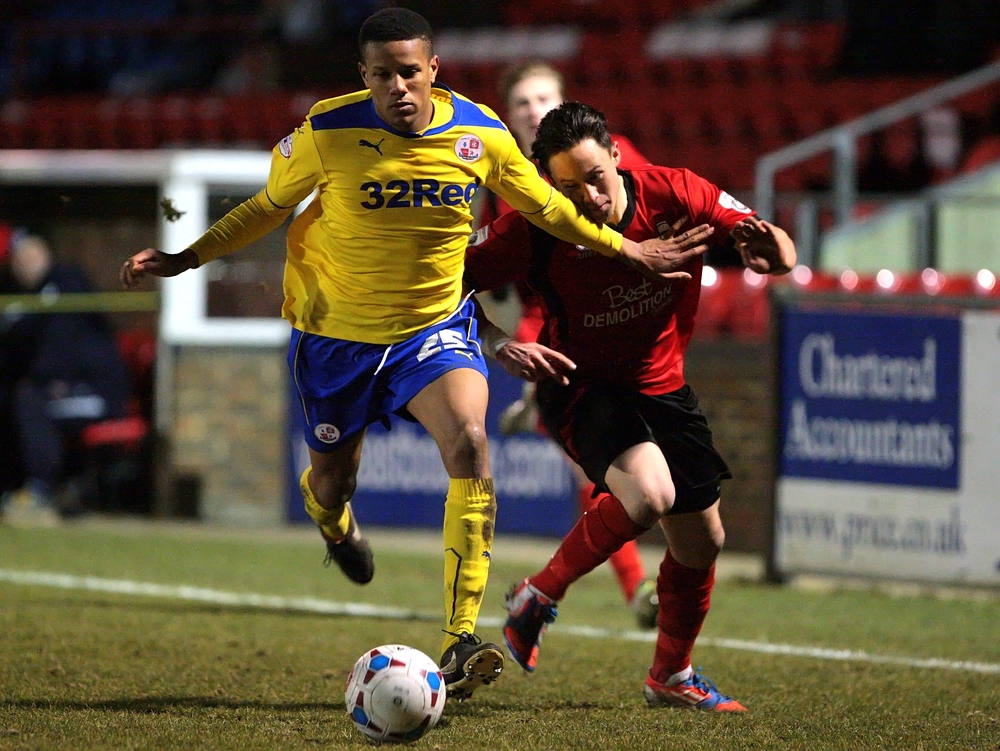 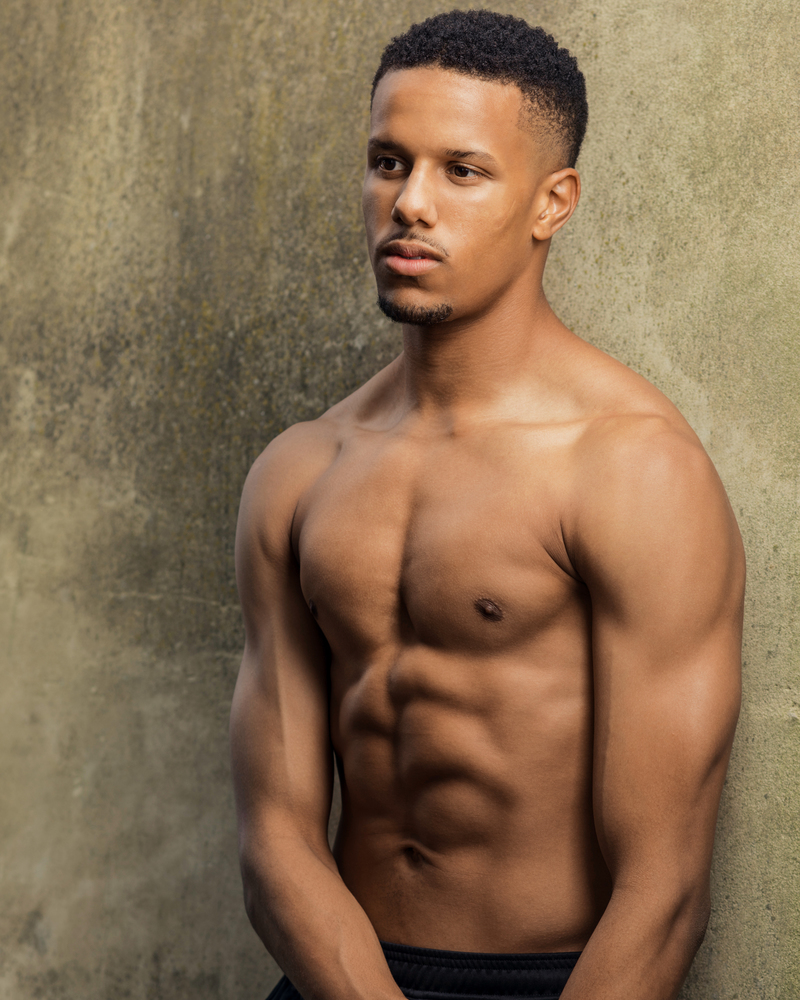 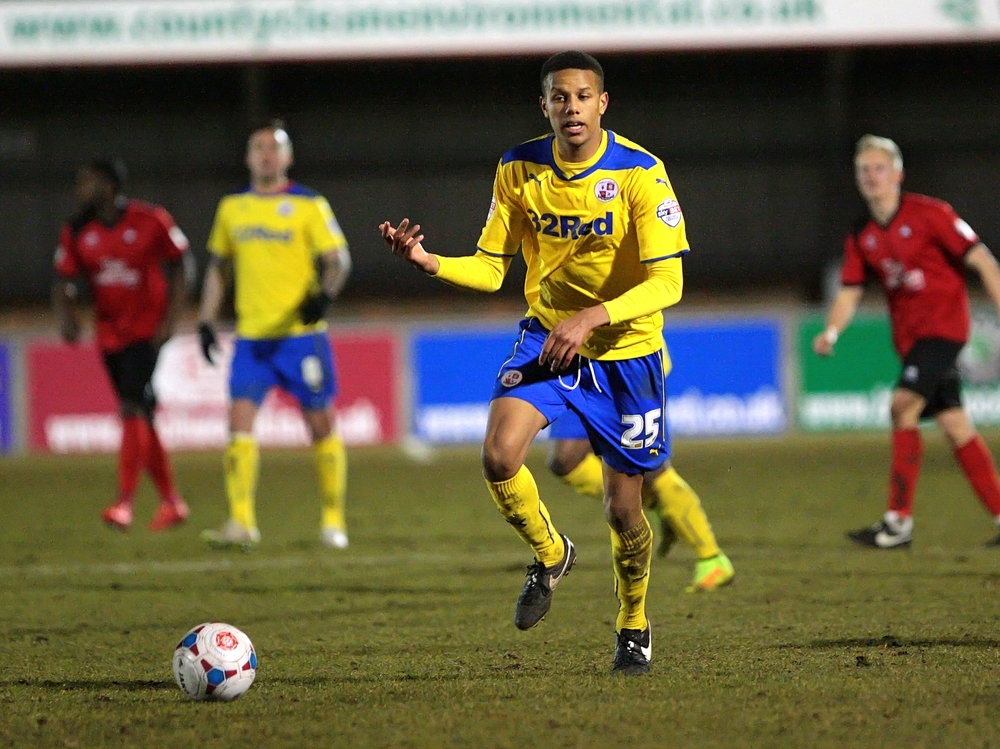 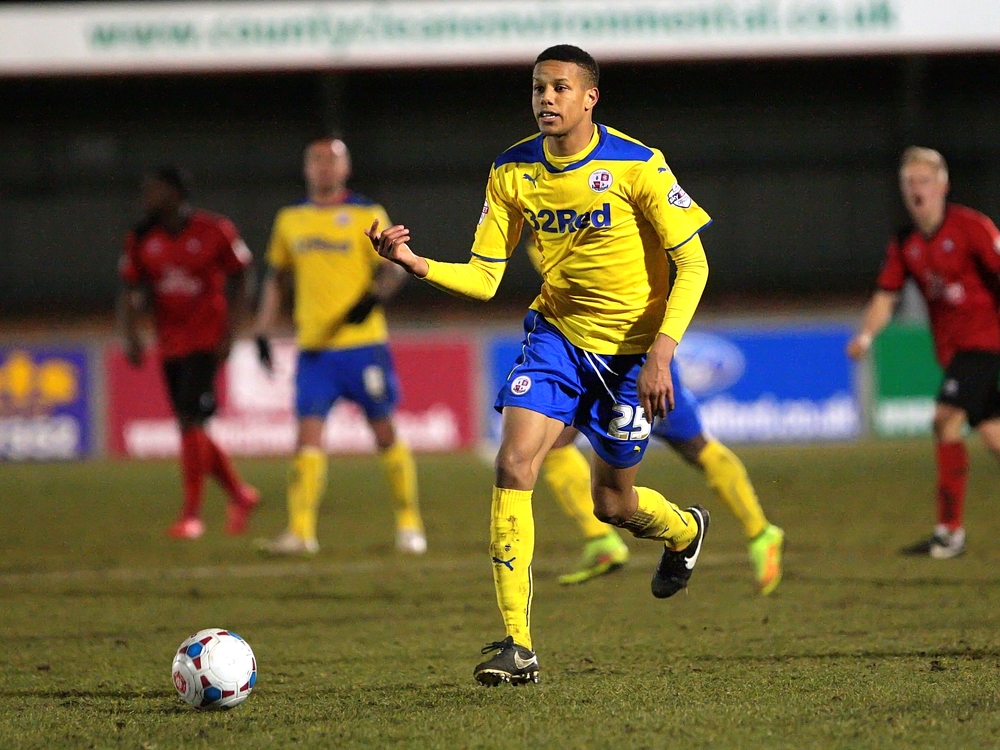 Cecil now plays Semi-Pro, after having played Pro as an upfront for Nottingham Forest FC and Crawley Town FC. He can body double for many footballers.
Fits all Brands Sample Shoe size: UK 8-9

Playing football before he could walk, he trialled first with Crystal Palace FC and then Crawley Town FC where he was signed within a week, and started playing with the first team. During his first year, he caught the eye of Tooting & Mitcham FC and was signed with them on a loan deal for his second year.

After being released, he trialled with Nike Academy and was spotted by Jimmy Gillagan who bought him over to Nottingham Forest FC.

Now, also an actor, Cecil immerses himself in dance (street and contemporary) in his spare time.