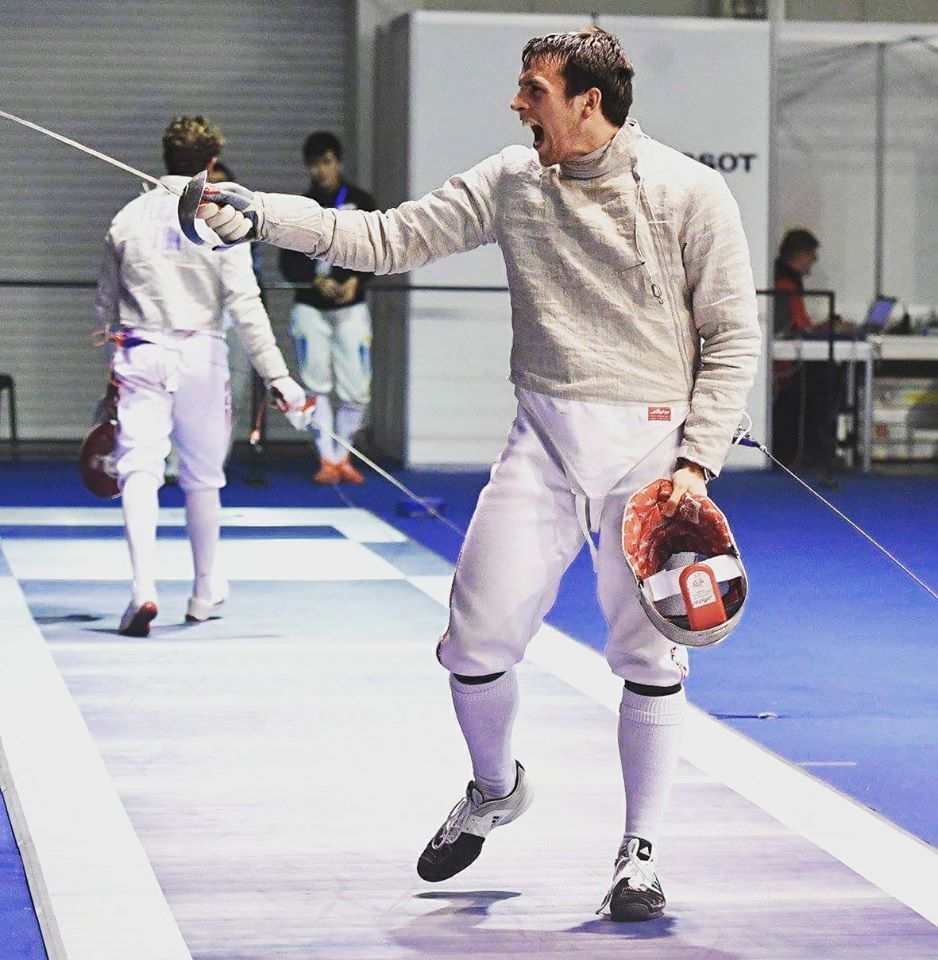 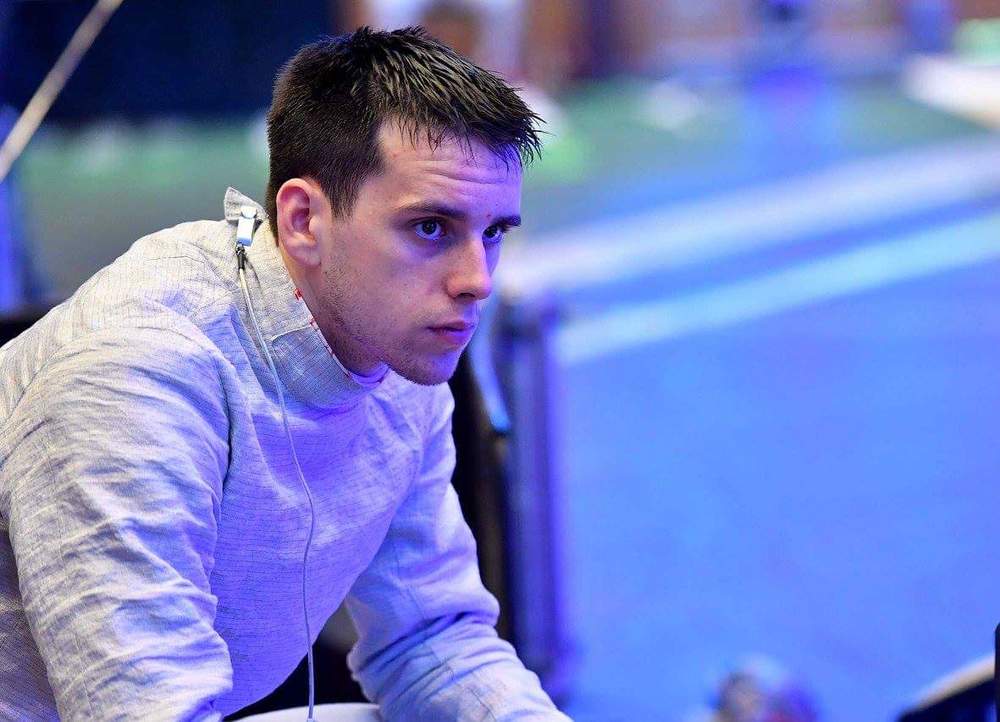 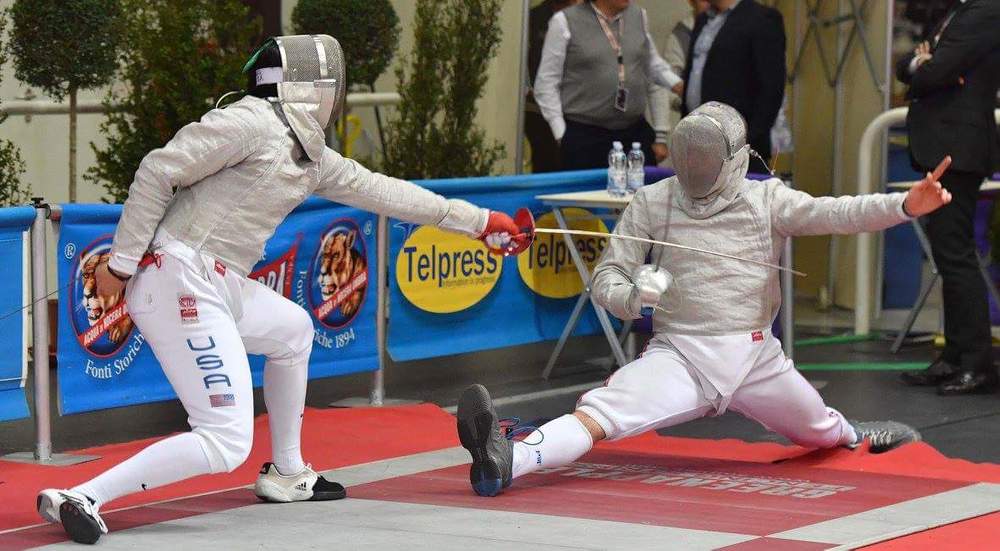 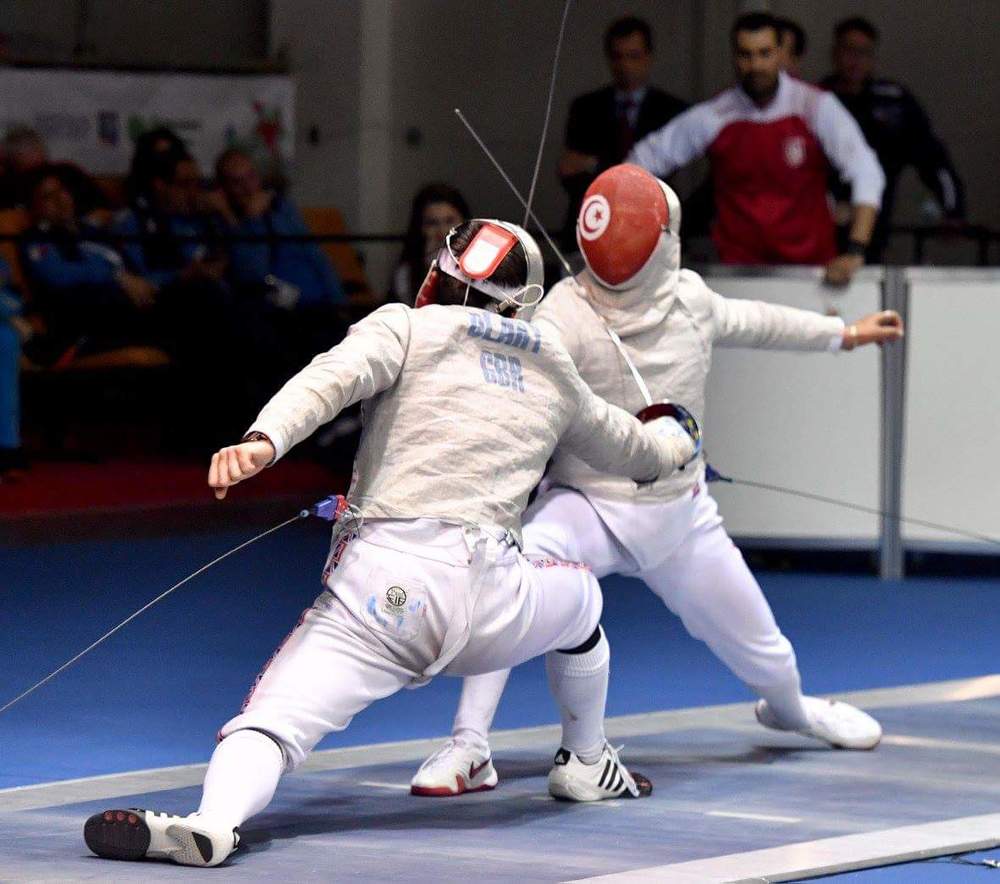 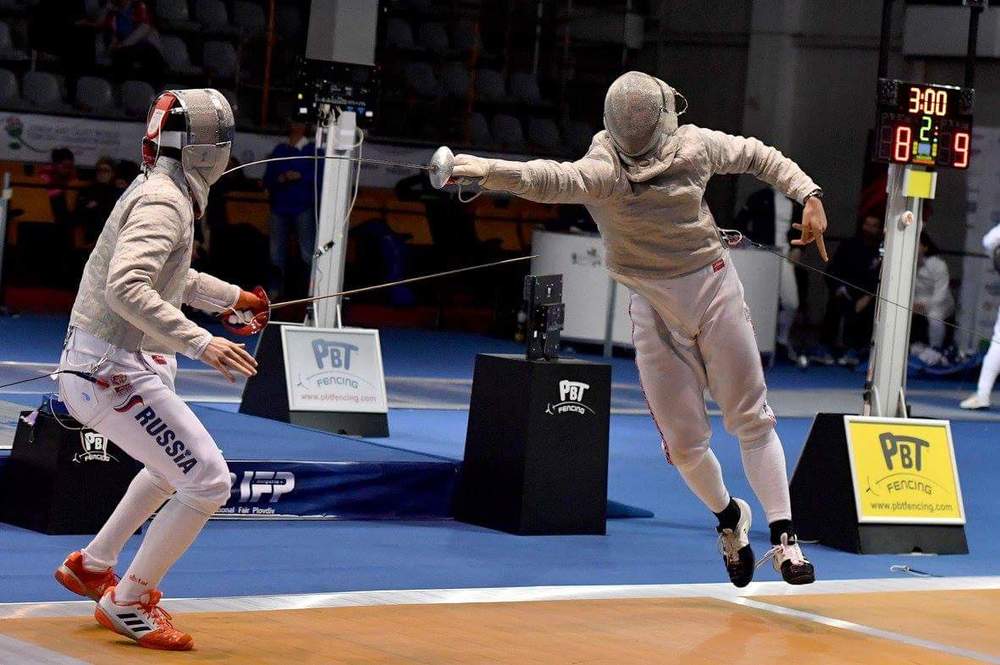 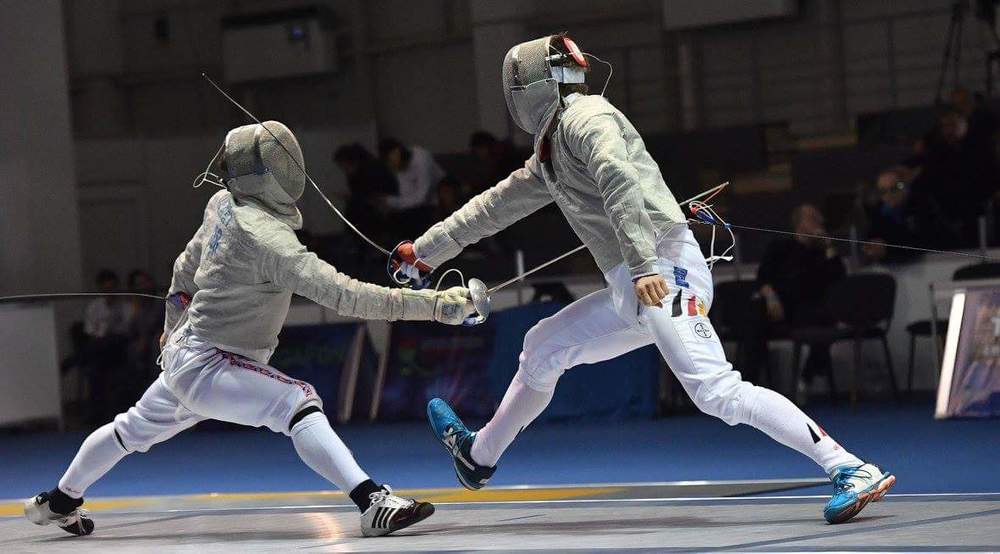 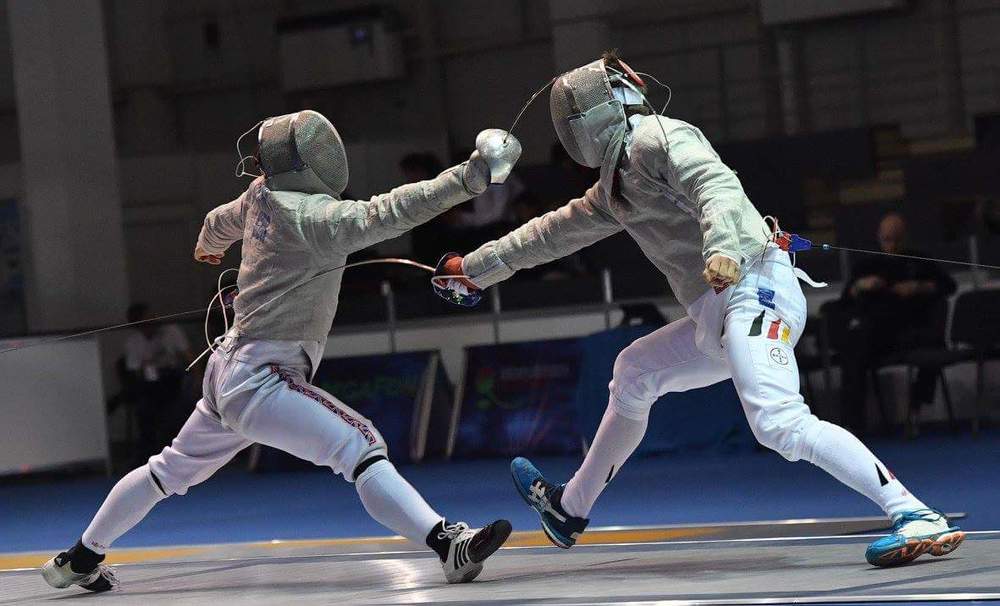 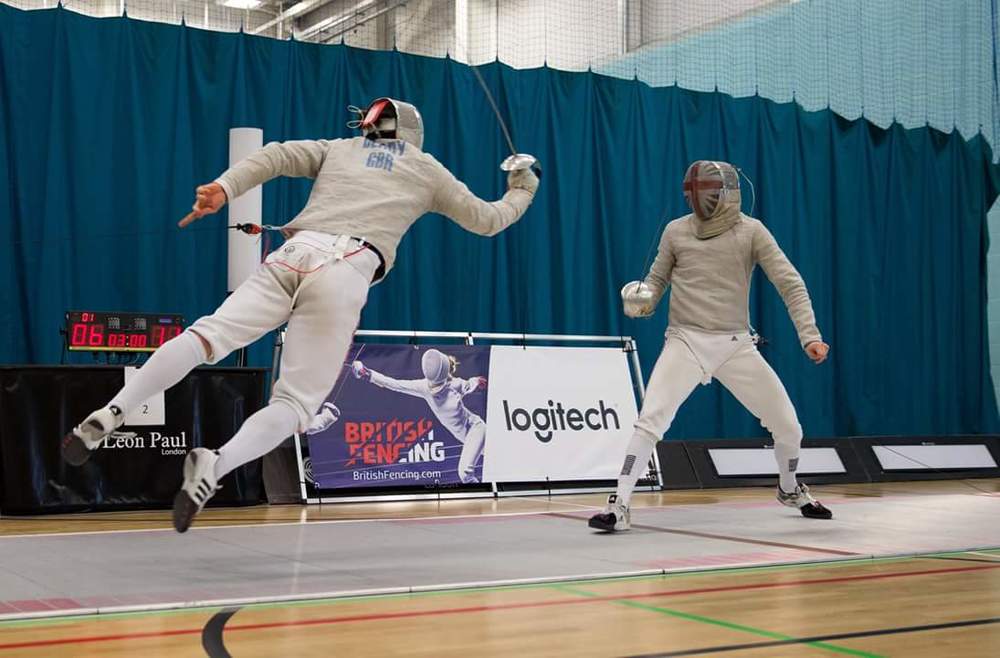 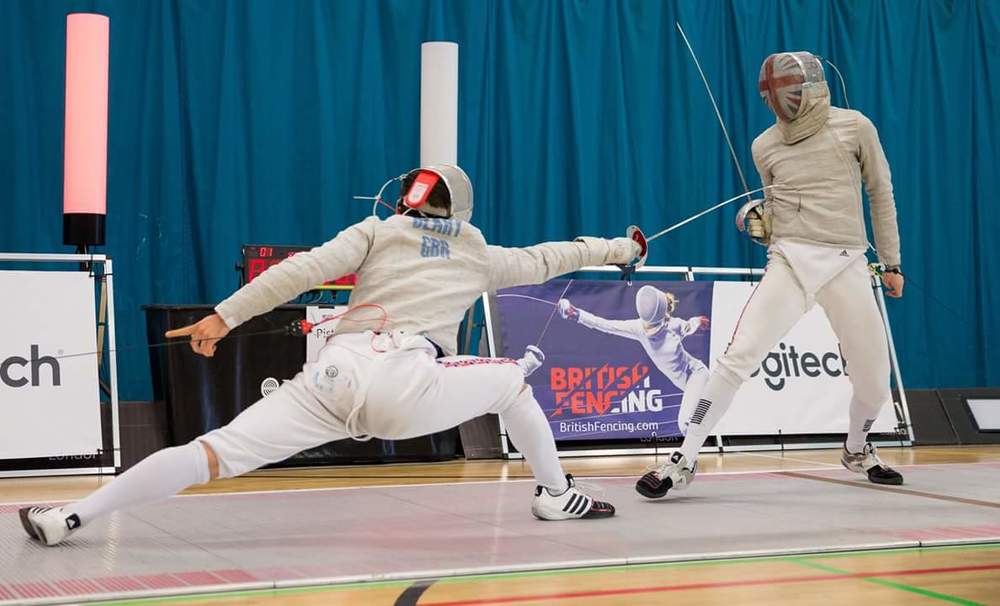 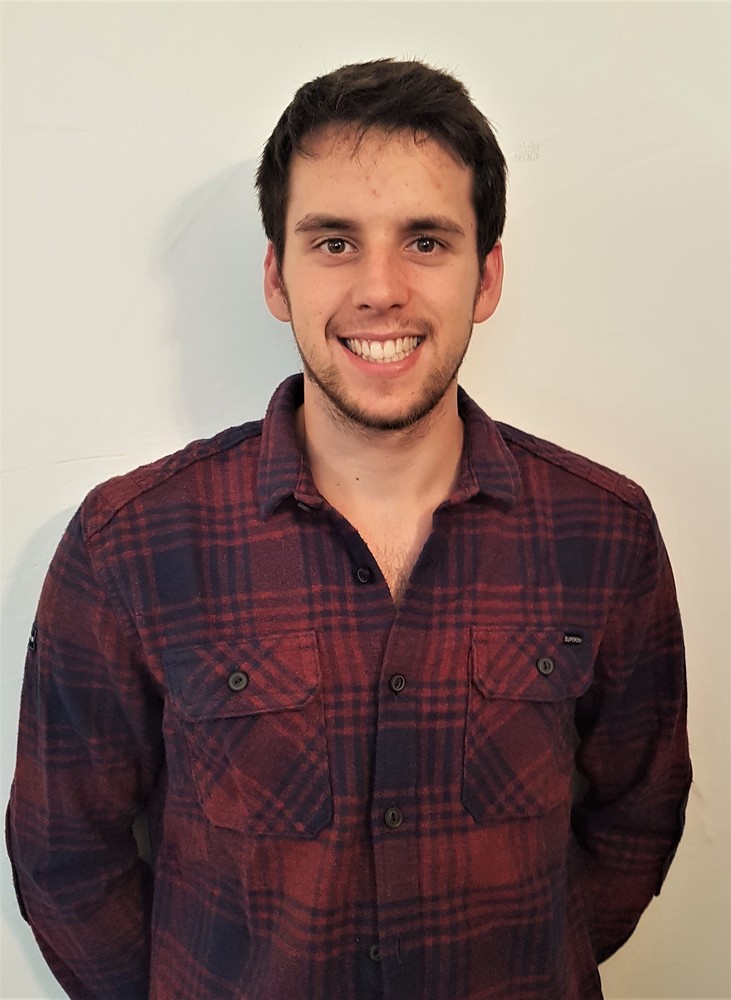 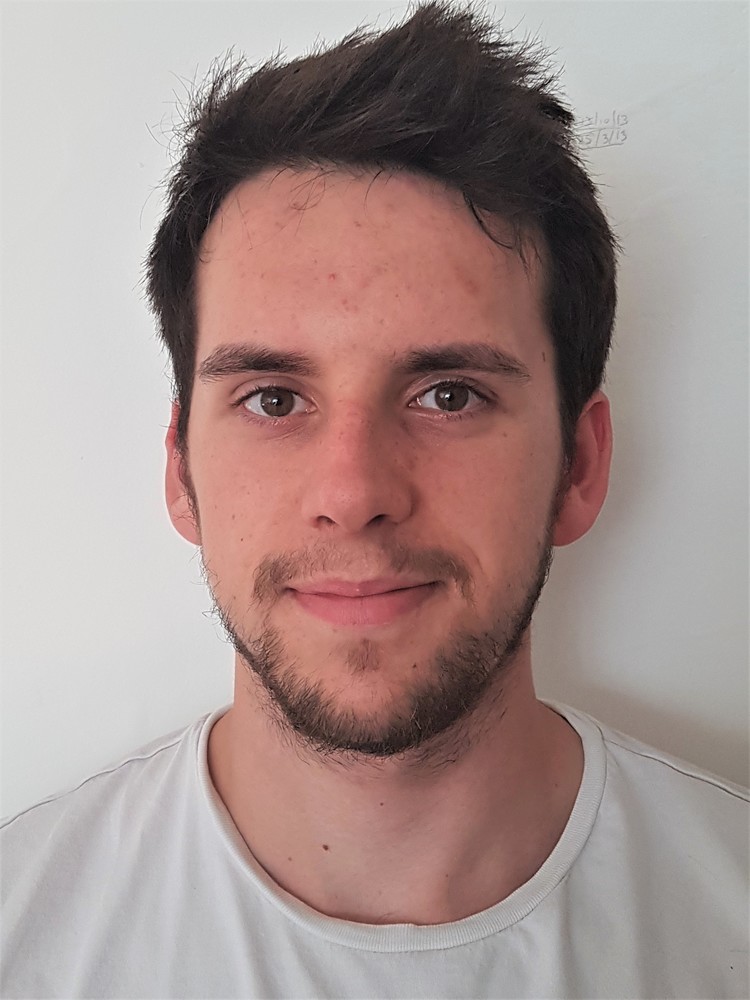 This year alone, Will has been ranked No. 1 in Britain and No. 9 in the World for the Under 20 competition, and is ranked No. 2 in Britain in the Senior division.

Fencing was introduced to Will at the age of 10, and his ability, determination and competitive drive saw him quickly climb the ranks within one of Britain's best fencing clubs, Truro Fencing Club.

From the age of 13, Will has won the National Championships for his age group and the age group above, every year, which accumulates to 8 National titles.

His achievements have been recognised by Jaguar, through the Jaguar Academy of Sport, with the Special Recognition Award, and Will was also invited to go to the Rio 2016 Olympics as part of the Olympic Ambition Programme, to prepare him for his turn representing team GB at the next Olympics.