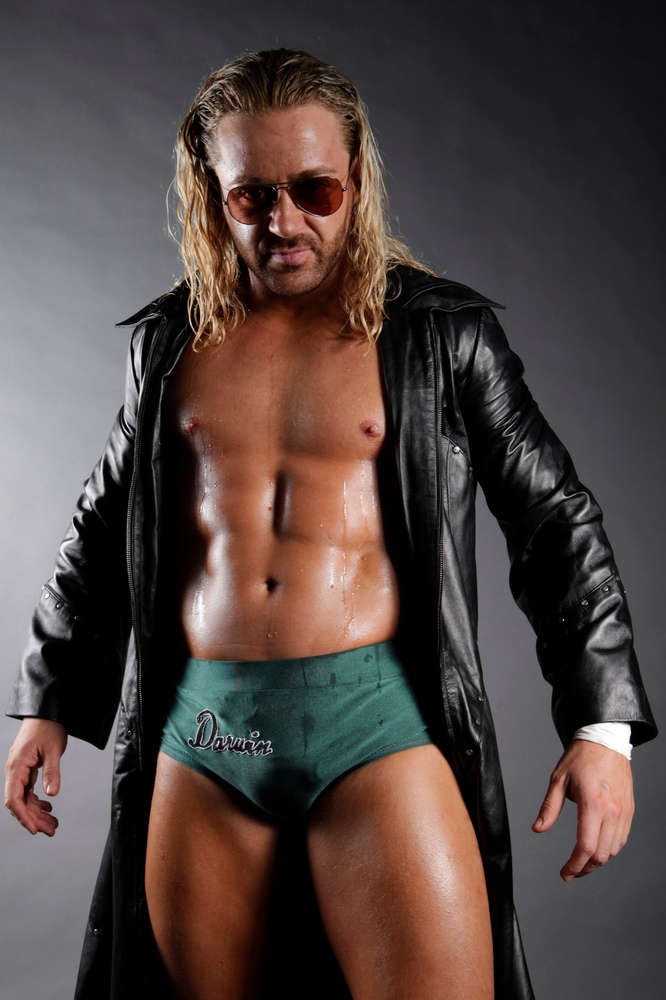 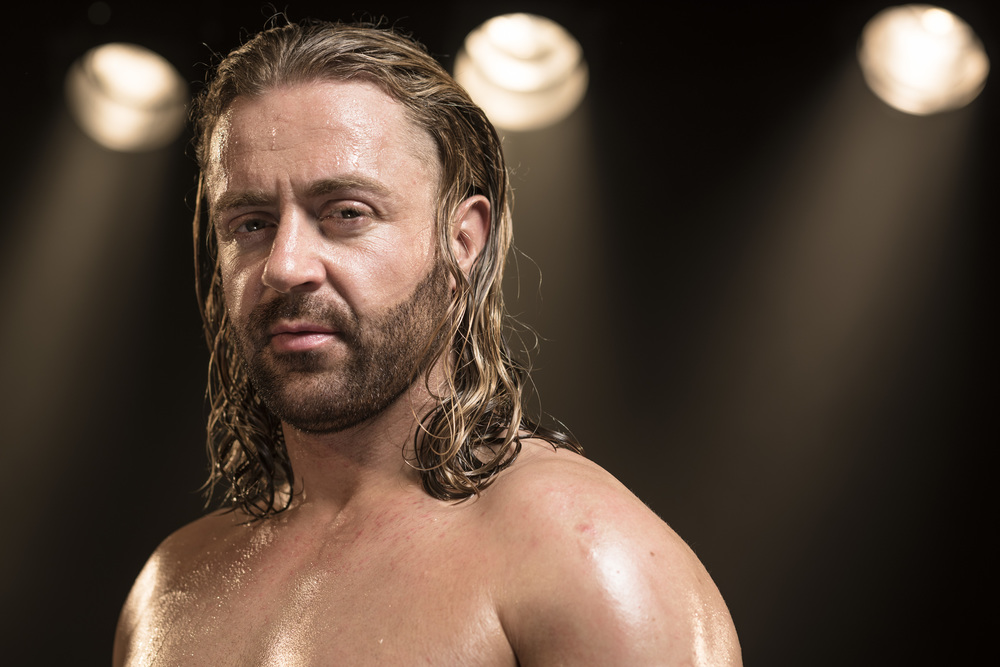 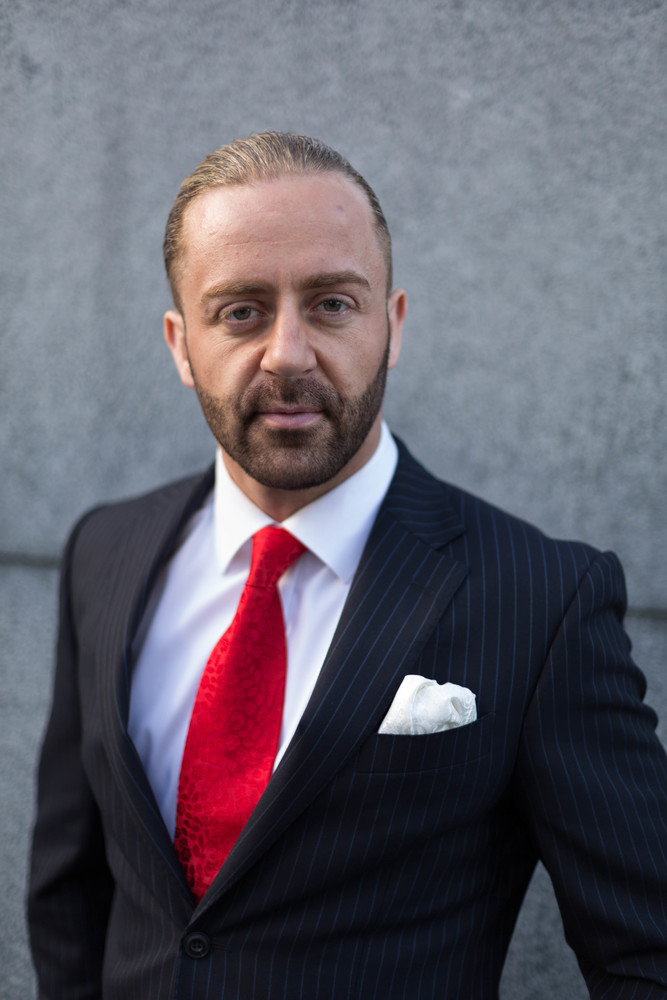 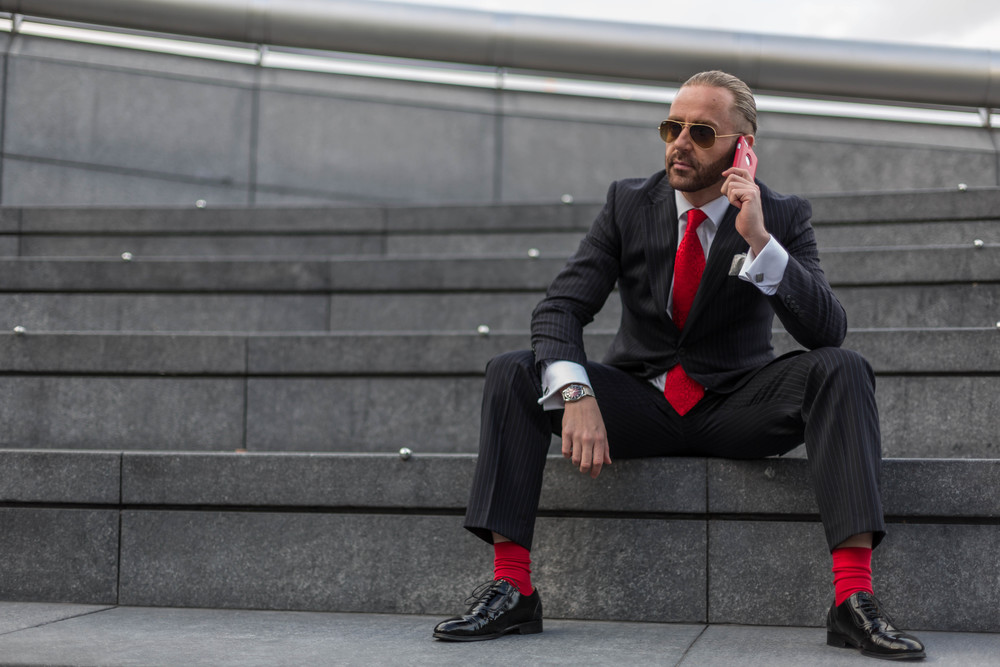 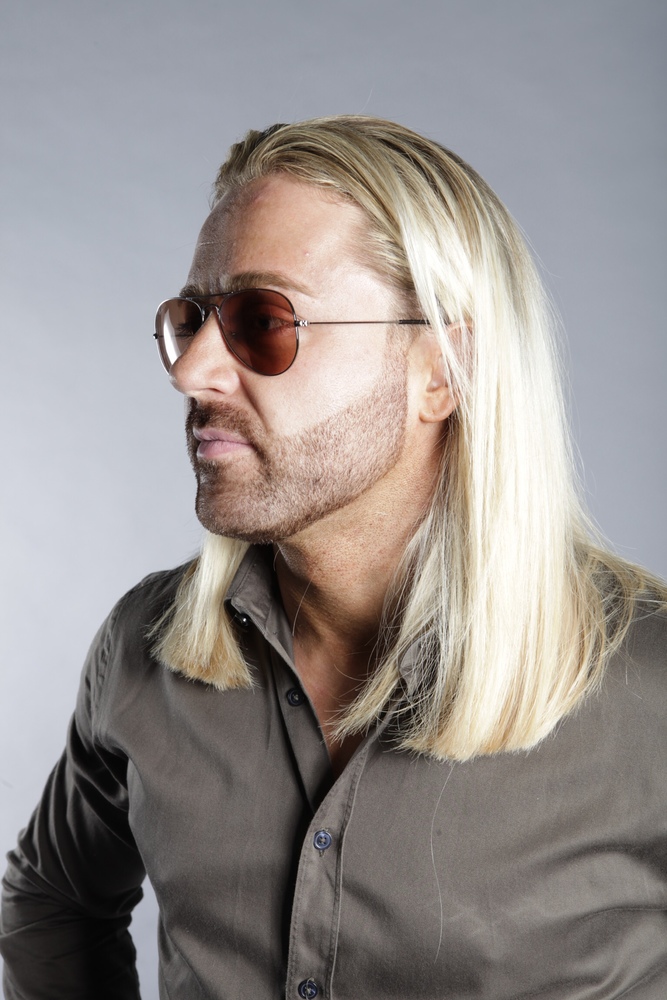 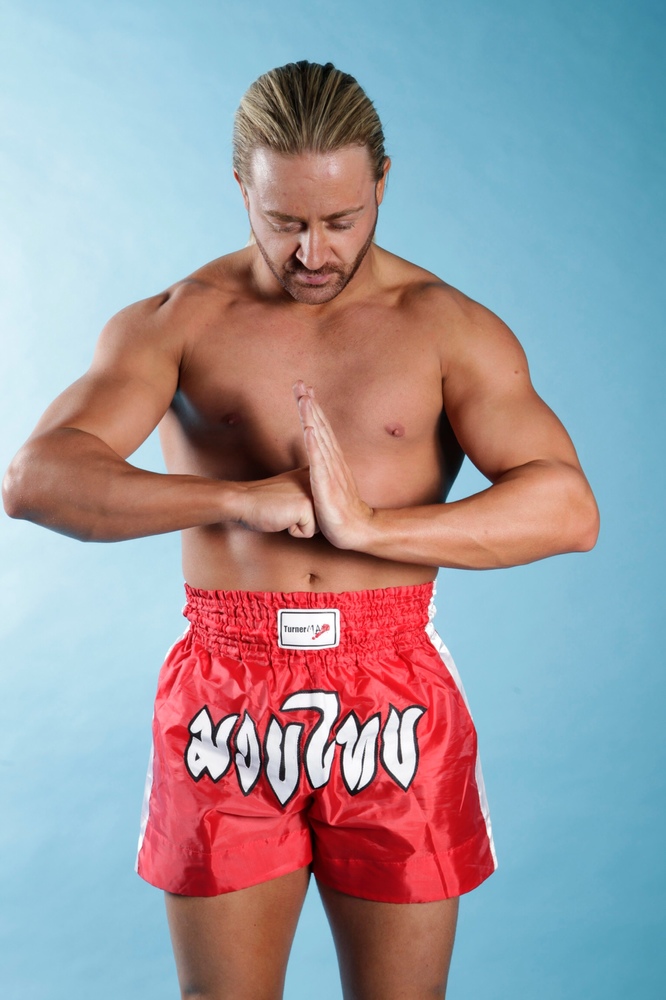 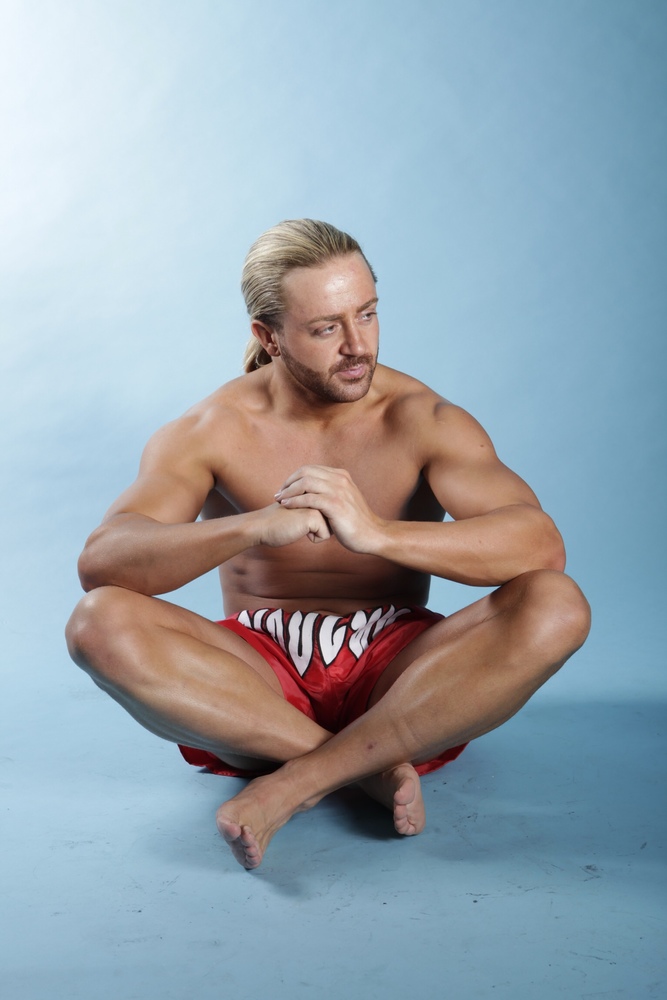 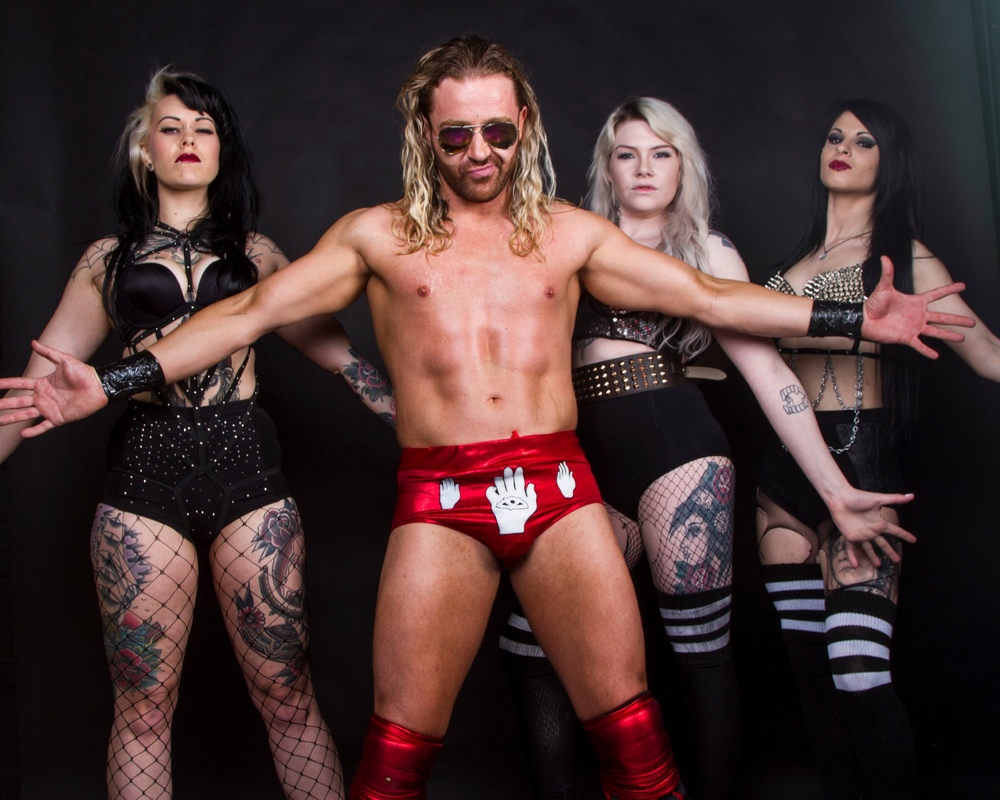 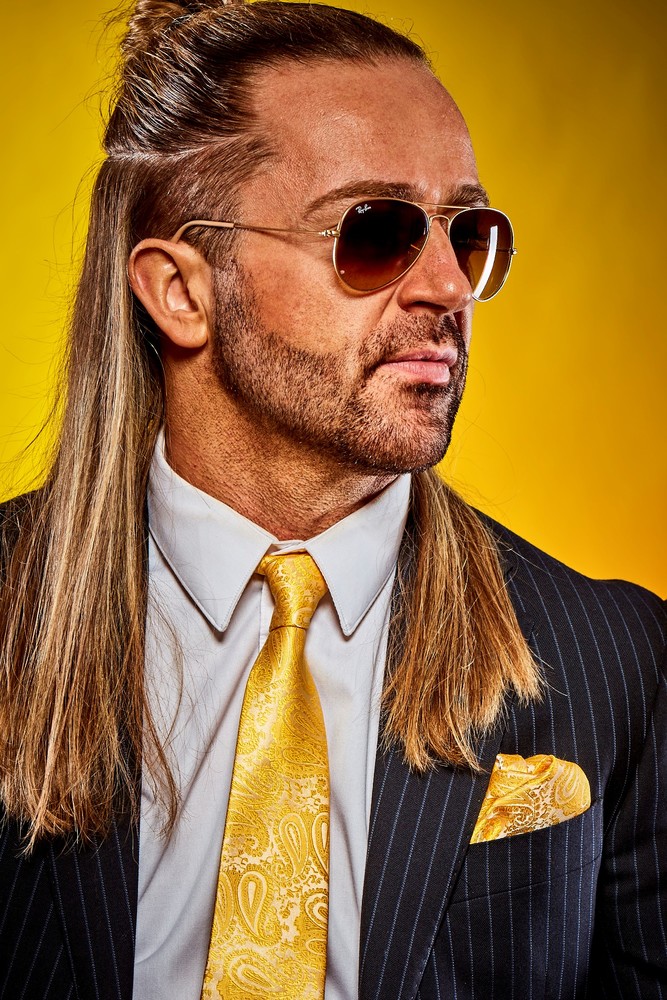 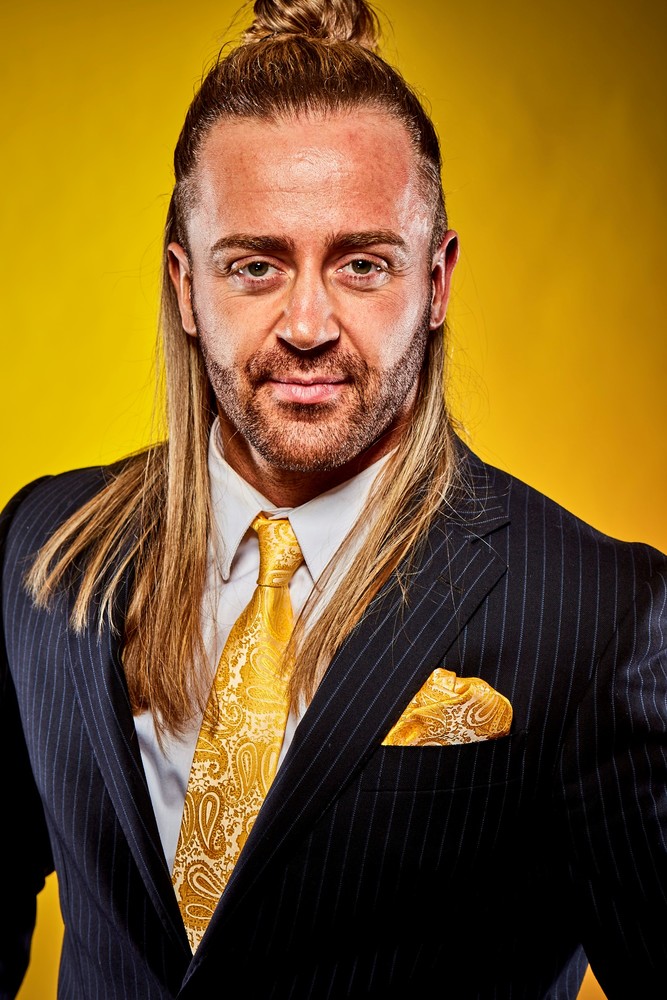 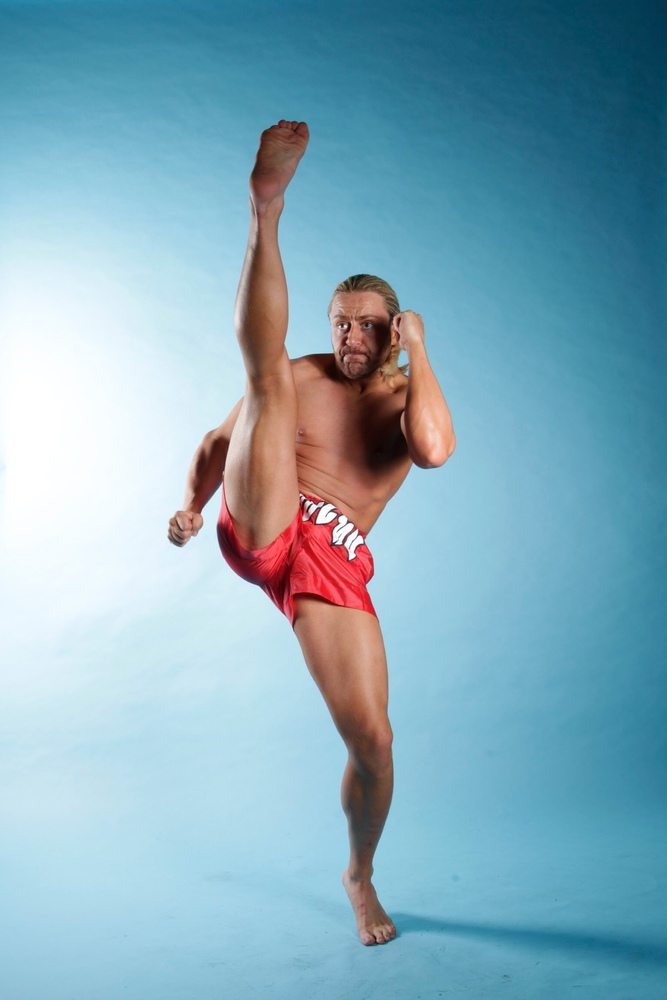 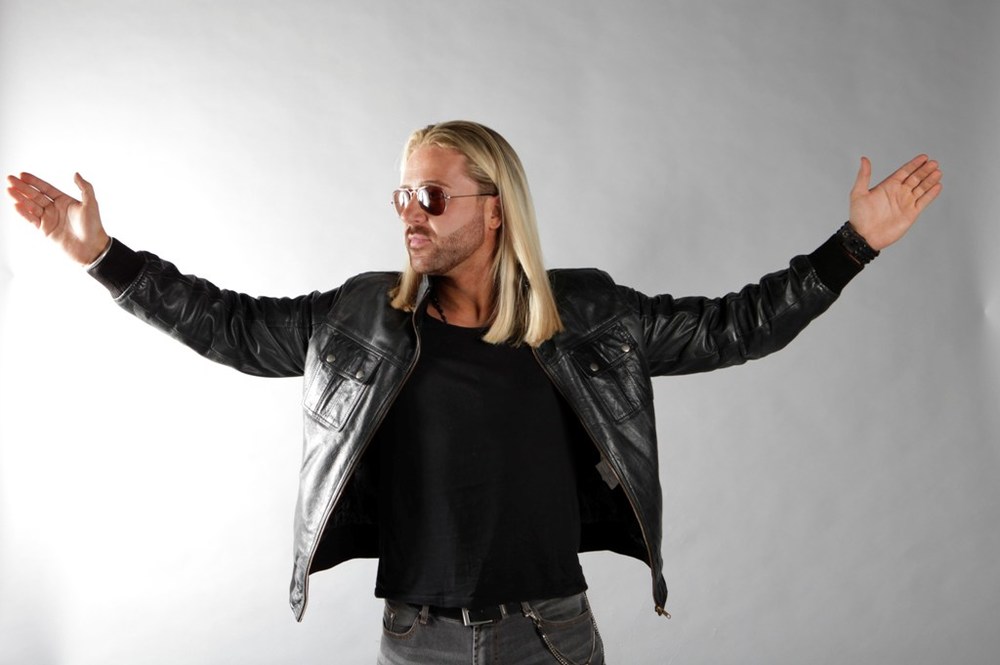 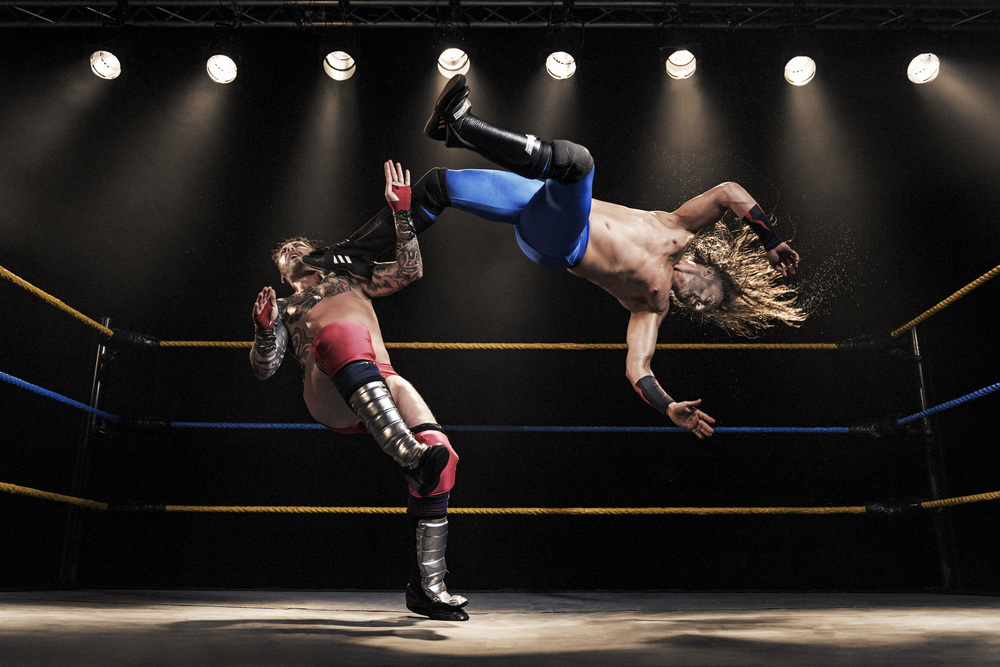 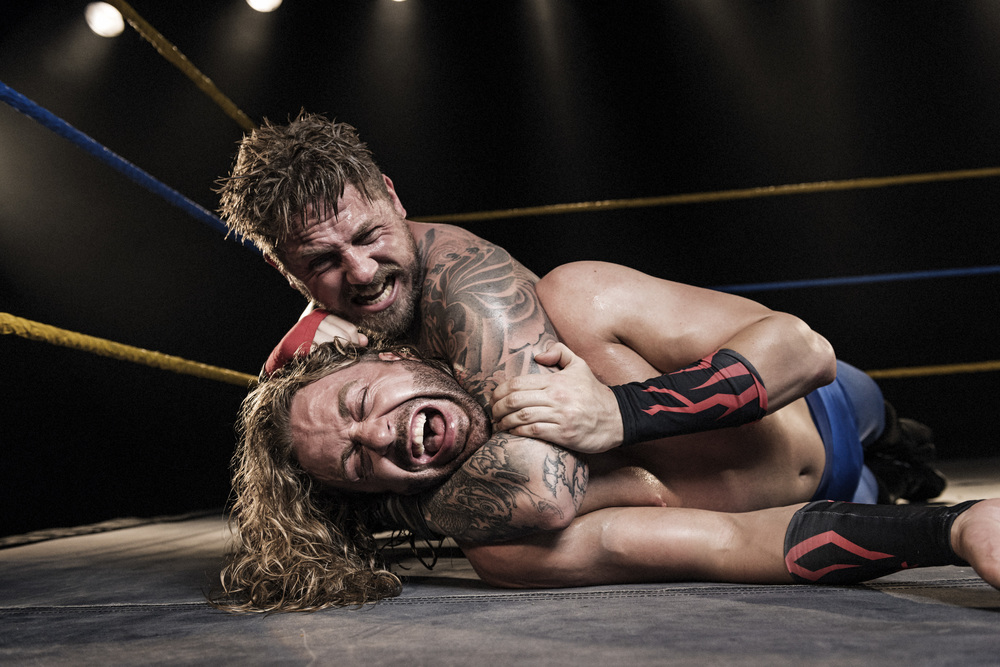 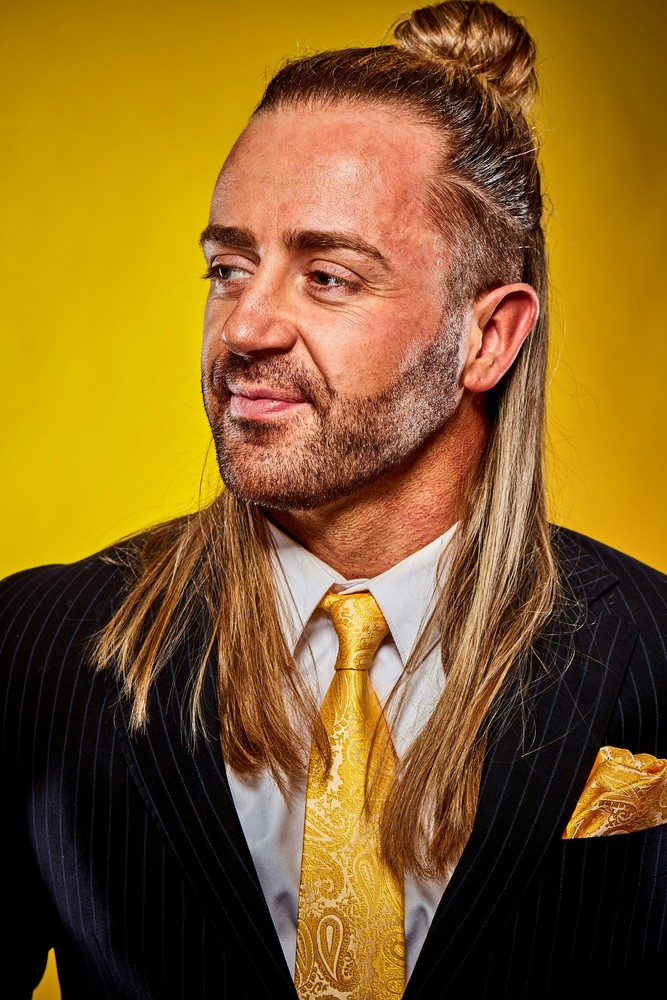 Patrick Suttie is a professional wrestler who wrestlers under the name Dr. Leonardo Darwin. He has wrestled all around the world and many of his matches have appeared on TV.

Patrick is the Heavyweight Champion of multiple British Promotions.

To help with his wrestling, Patrick also has training in kickboxing and kung fu. Before he started wrestling, he trained with several UK schools, including Phoenix School of Martial Arts and became a 2nd Dan Black Belt in both sports. This has helped prepare him for wrestling.

Beyond his passion and high skill for wrestling, Patrick enjoys acting and has a post graduate degree and Drama, which has allowed him to pursue an acting career. Patrick is trained in method, stage combat, theatre, improv, improv comedy, comedy, presenting, and accents.