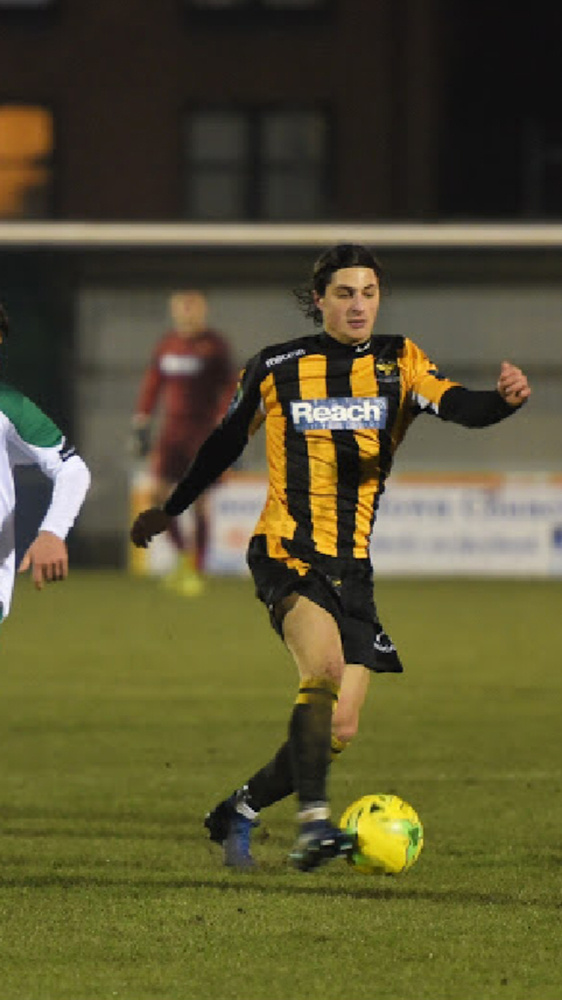 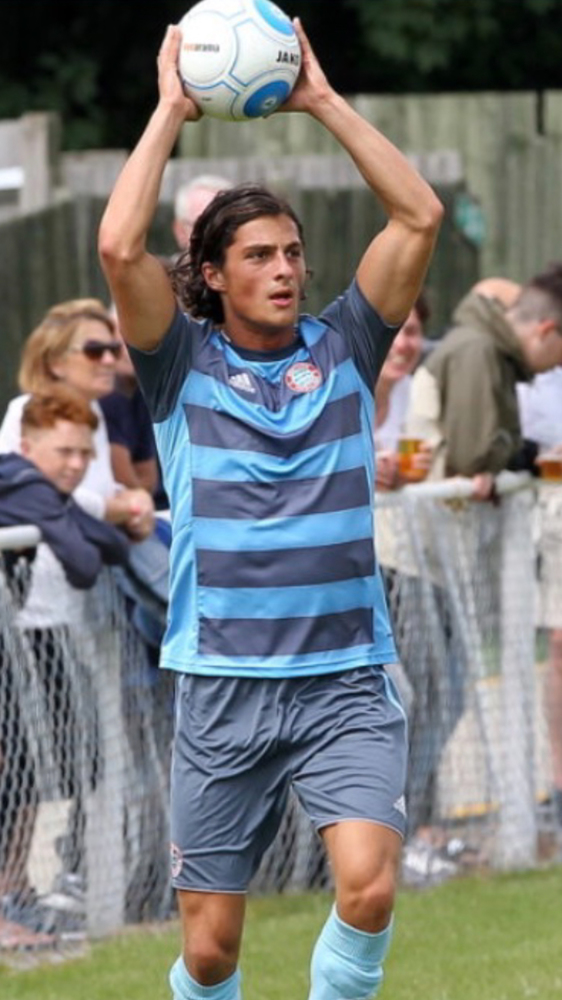 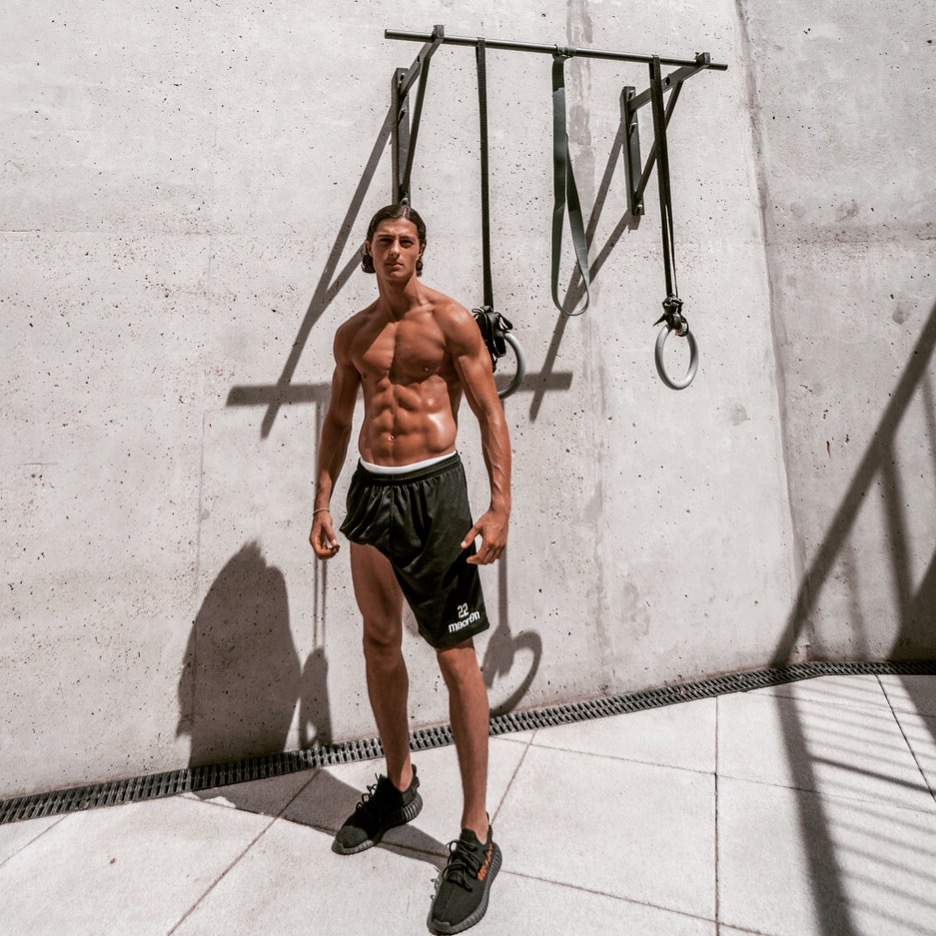 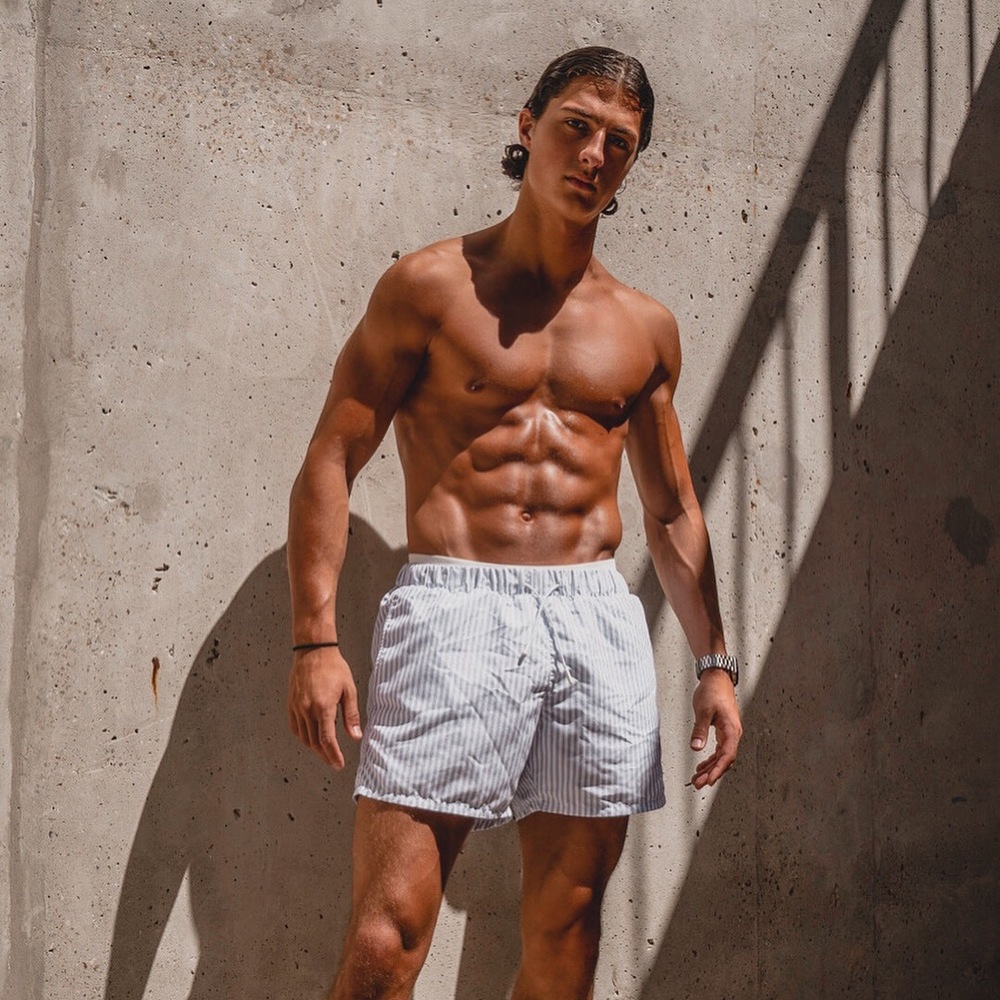 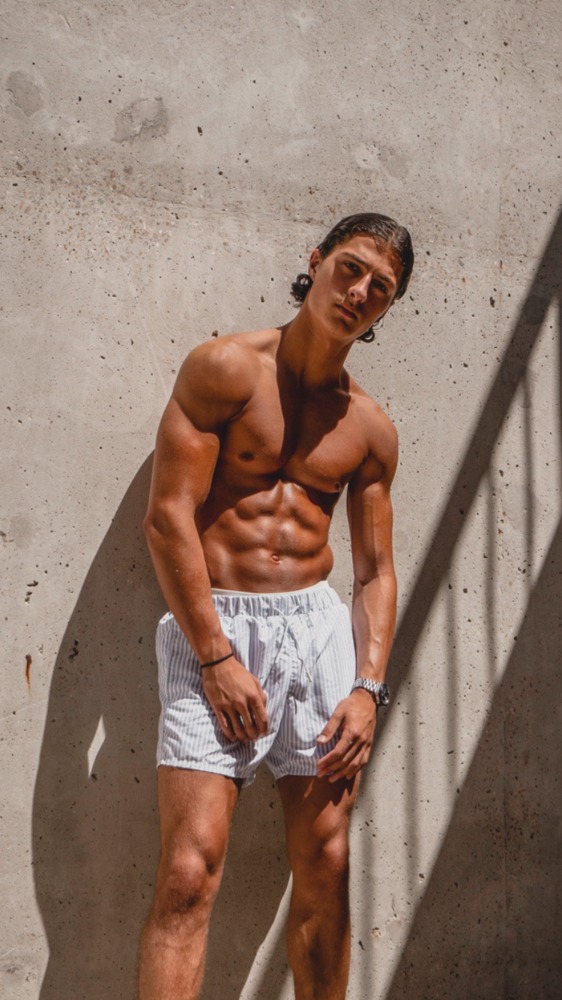 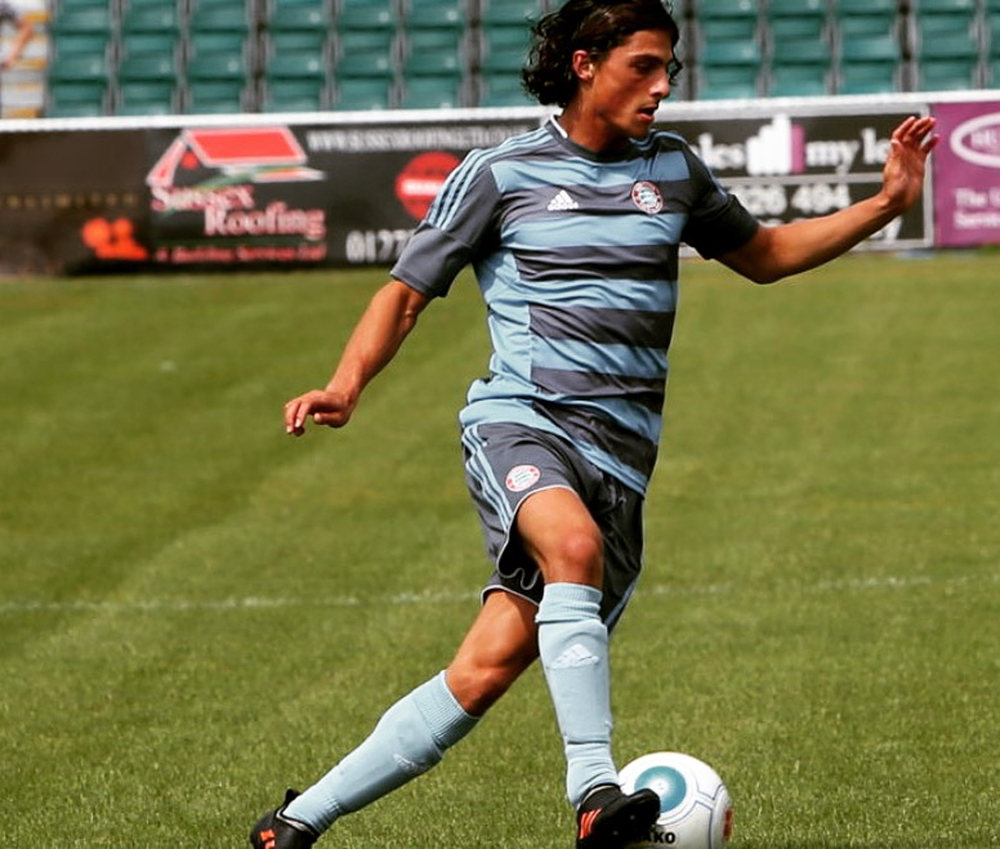 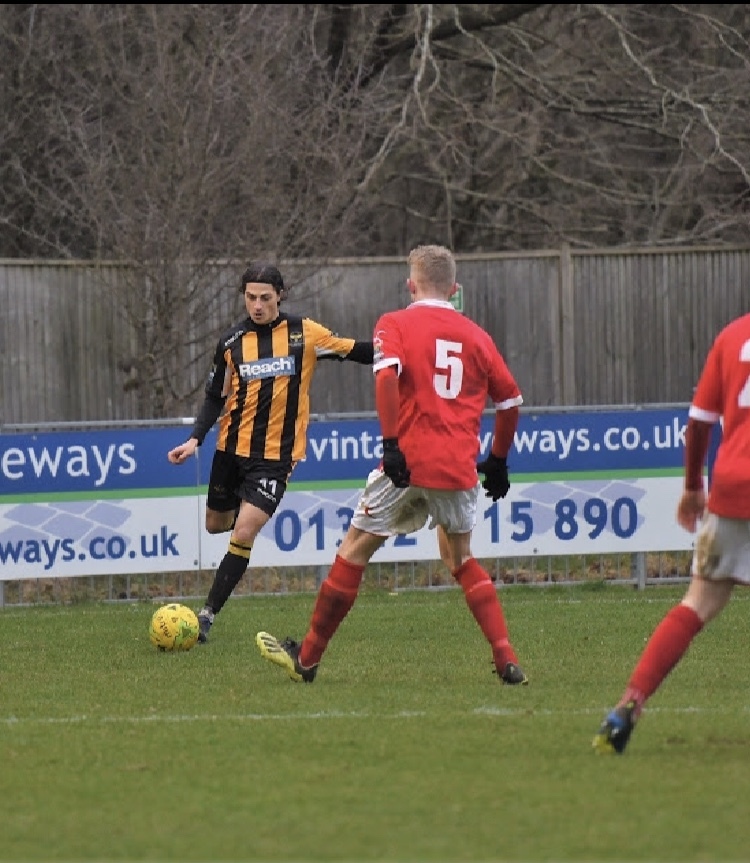 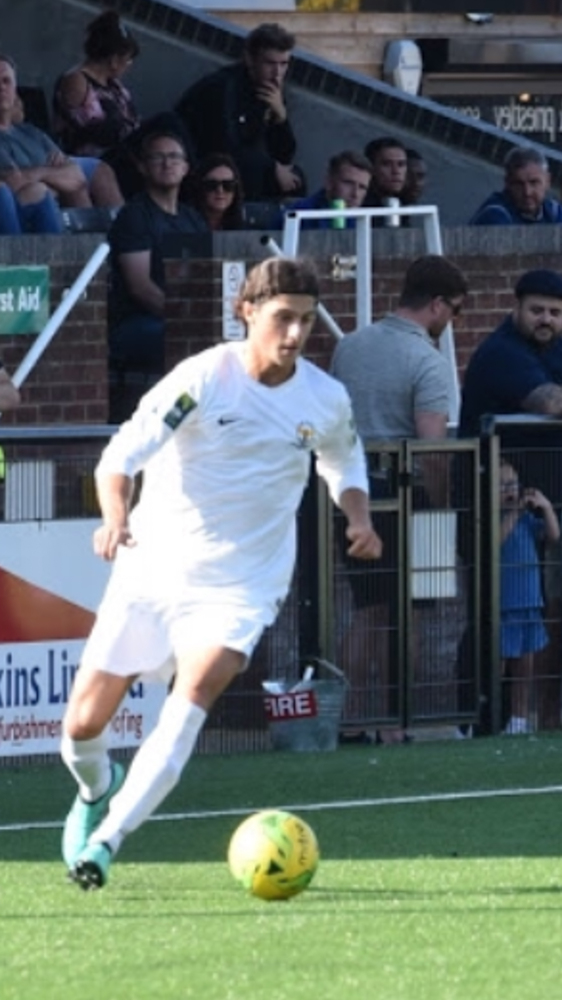 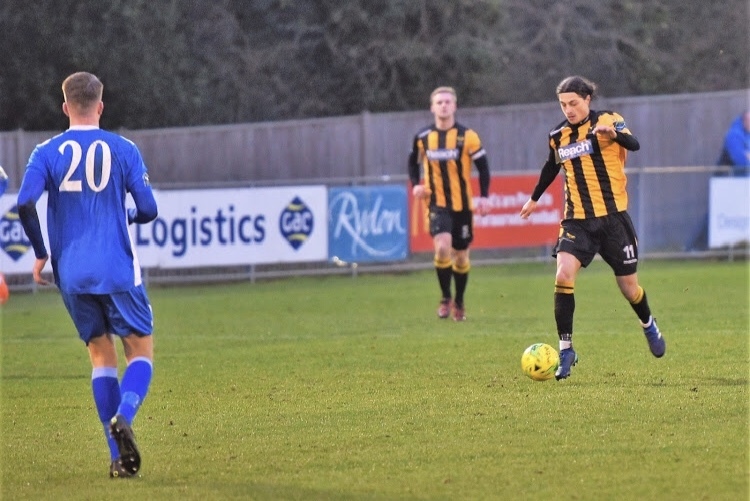 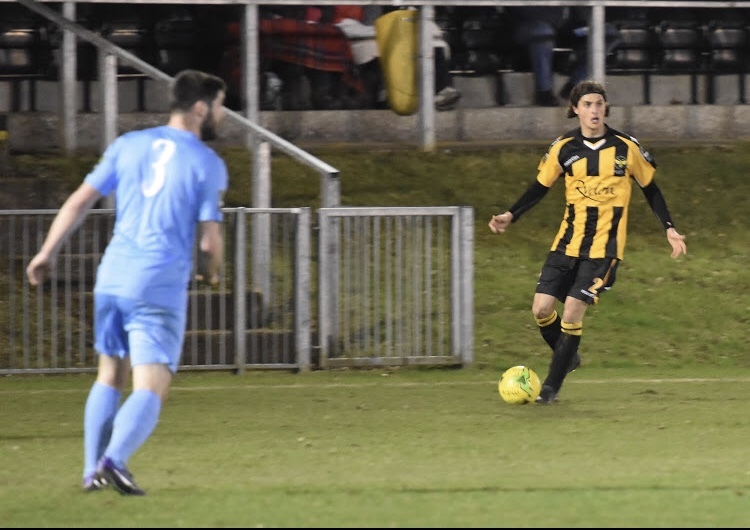 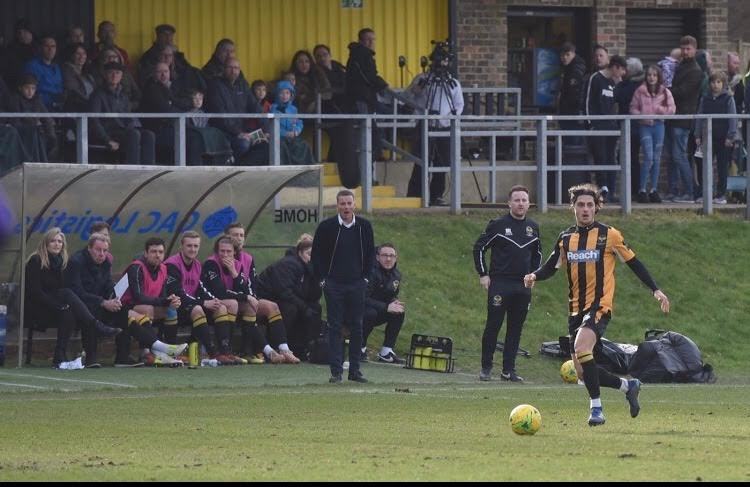 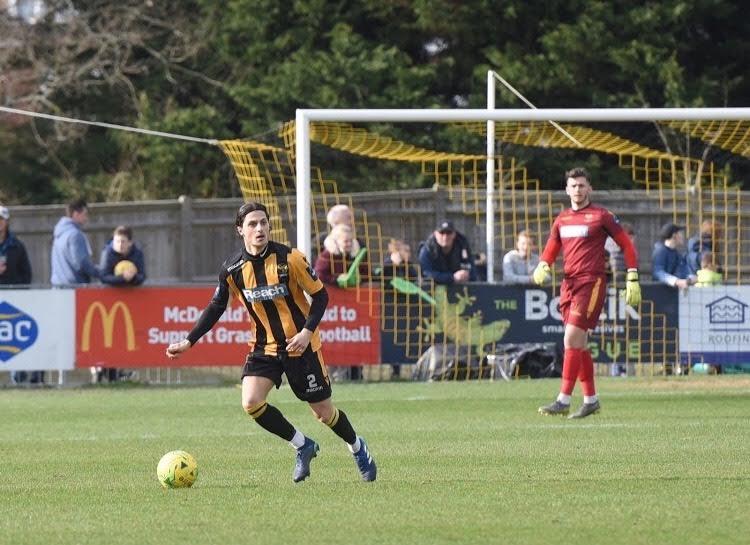 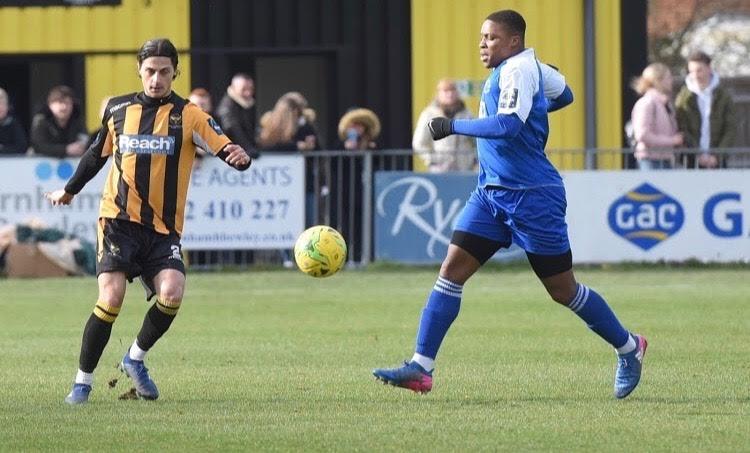 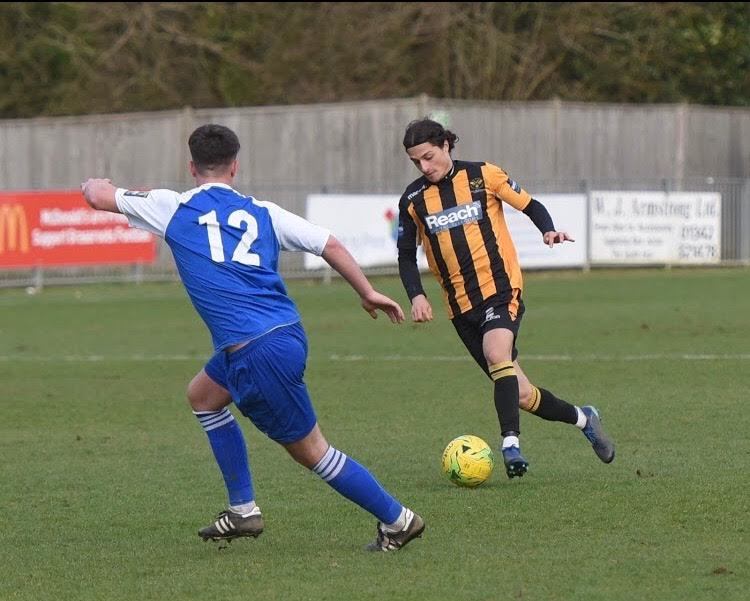 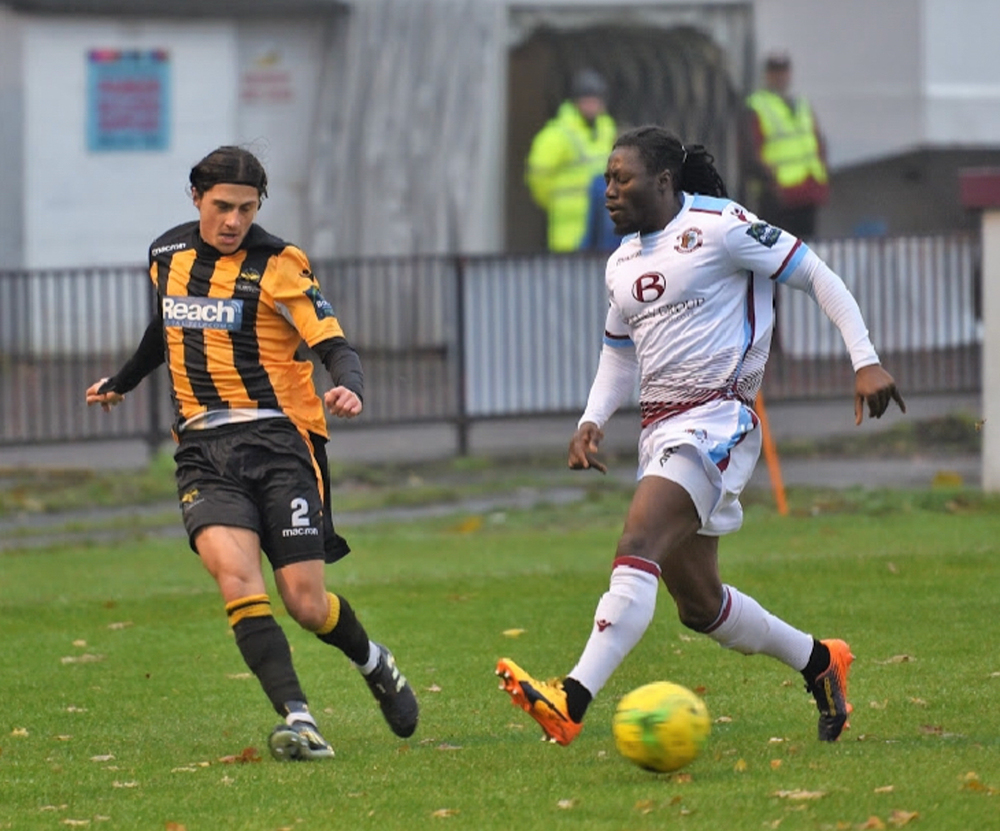 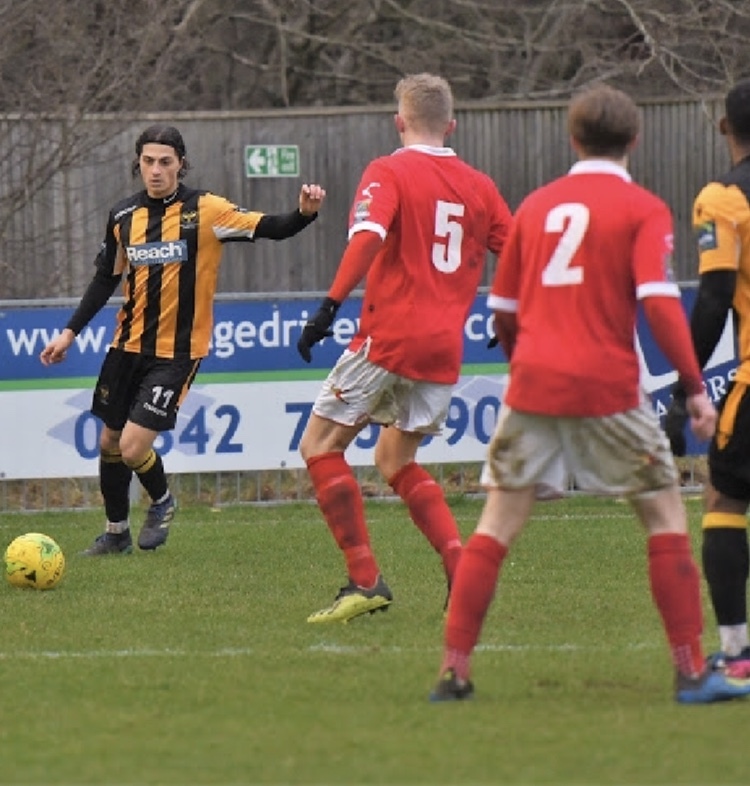 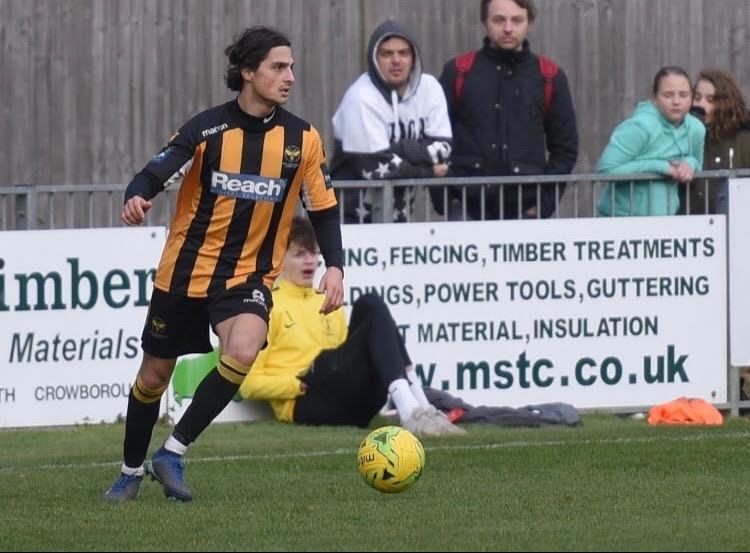 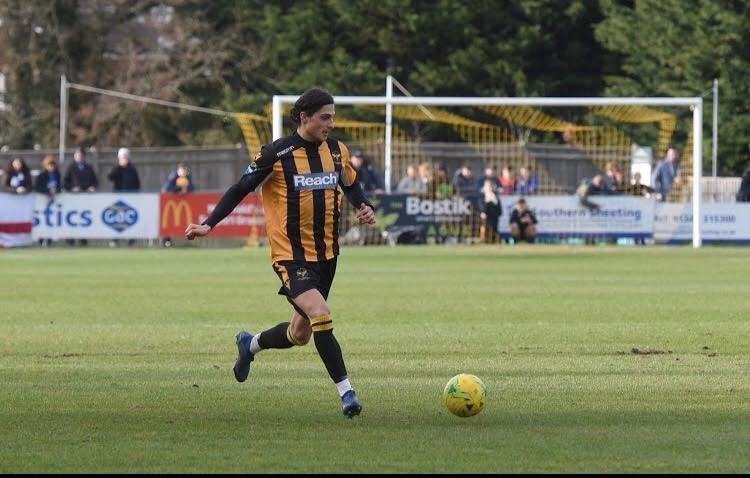 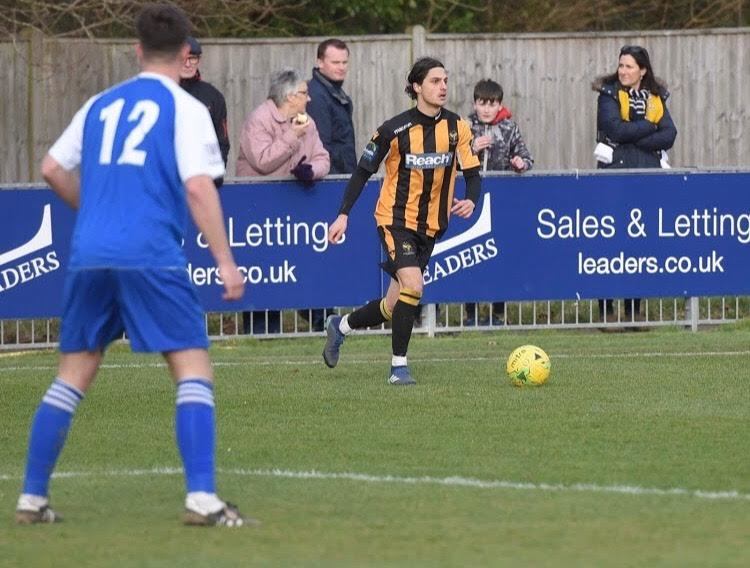 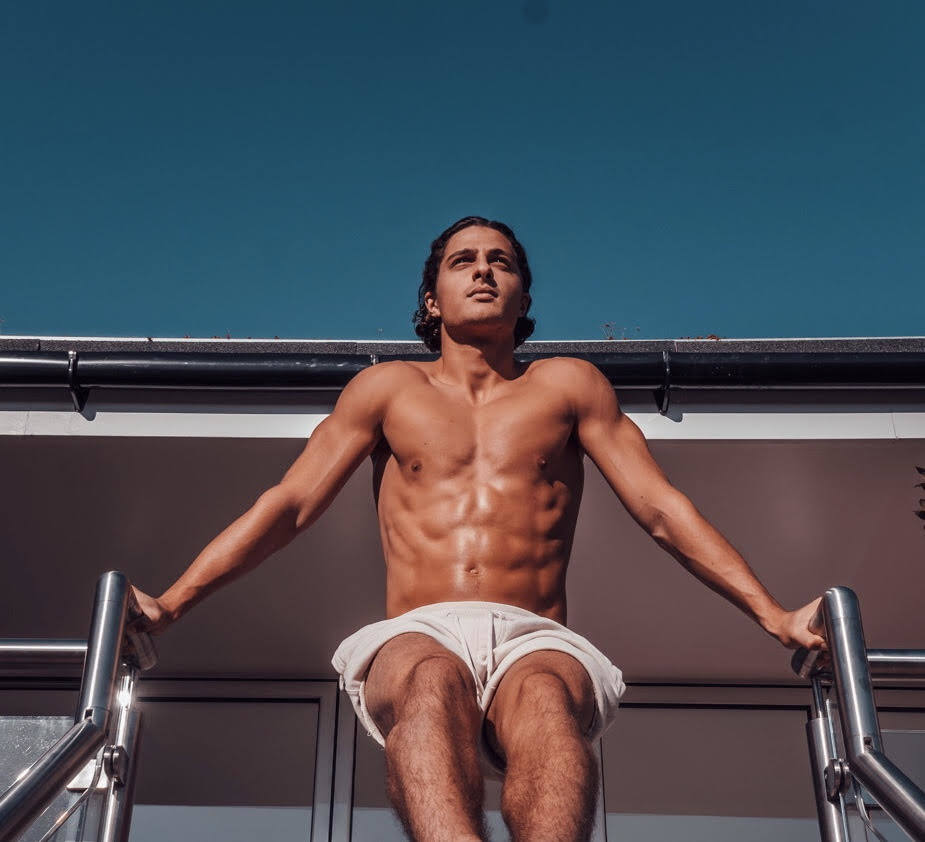 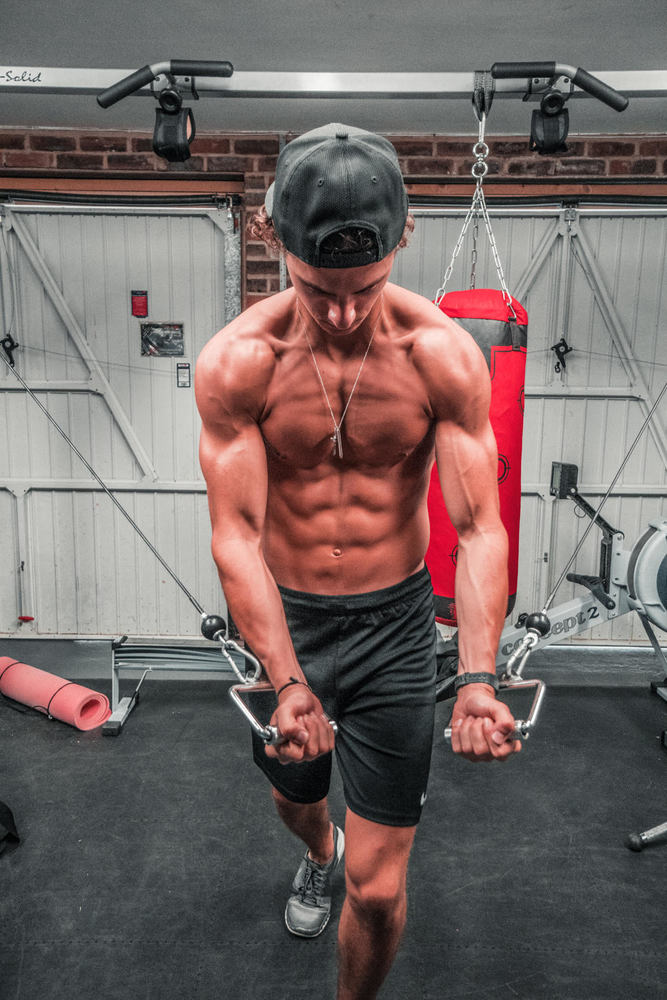 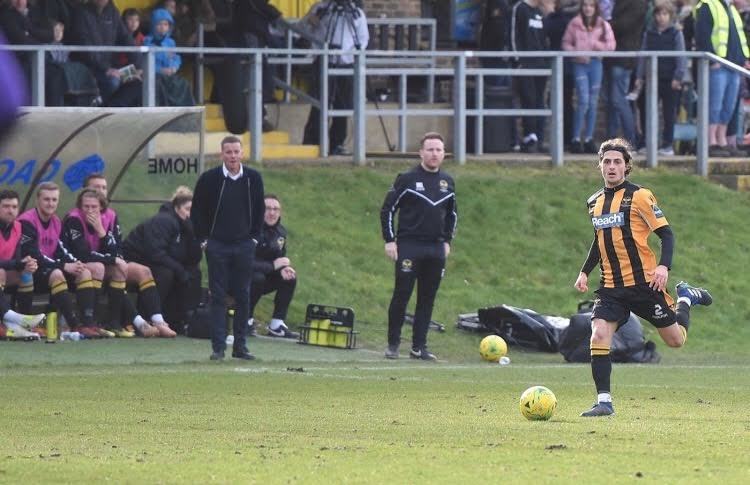 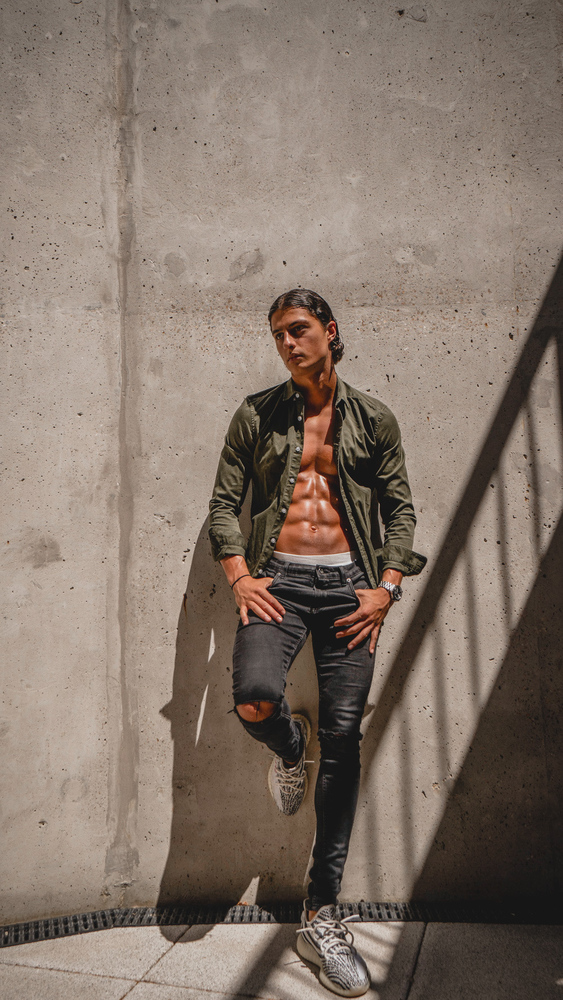 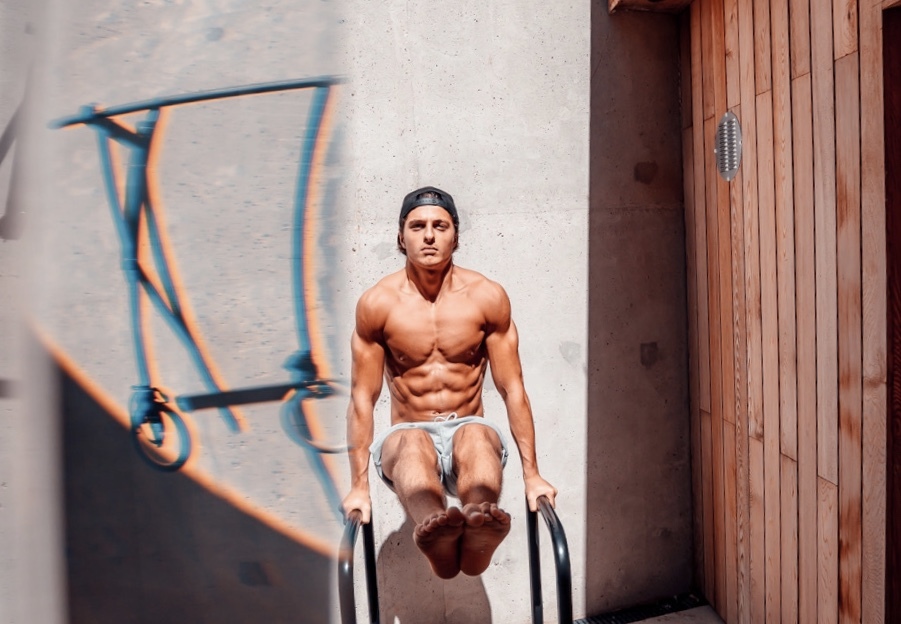 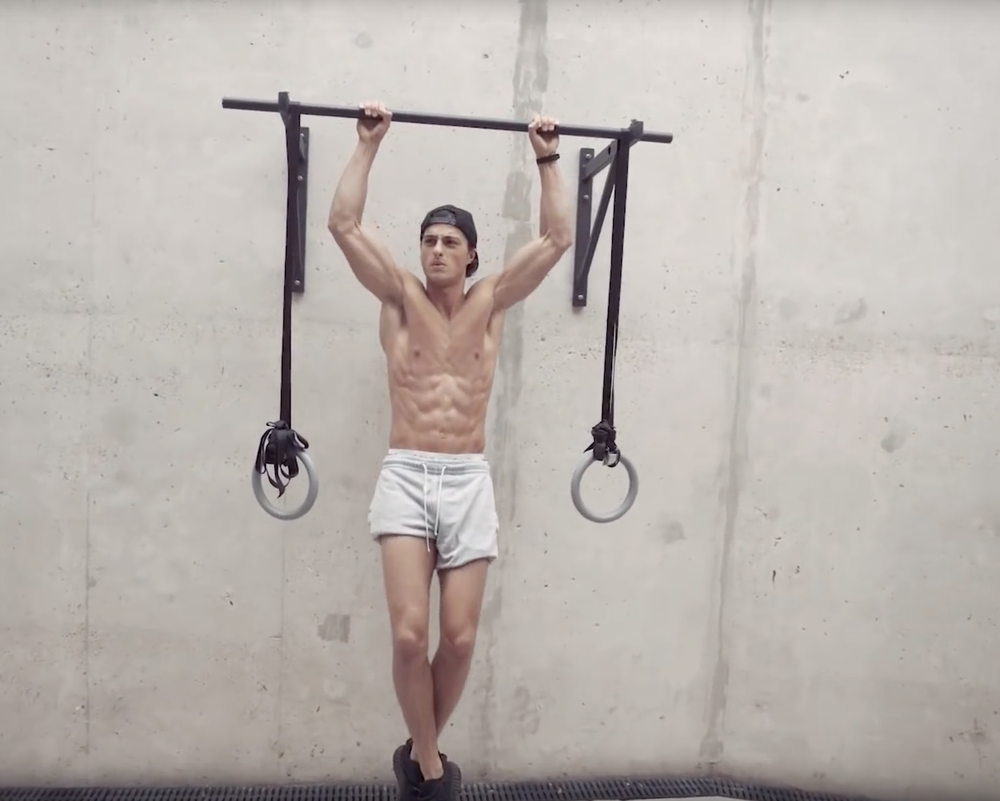 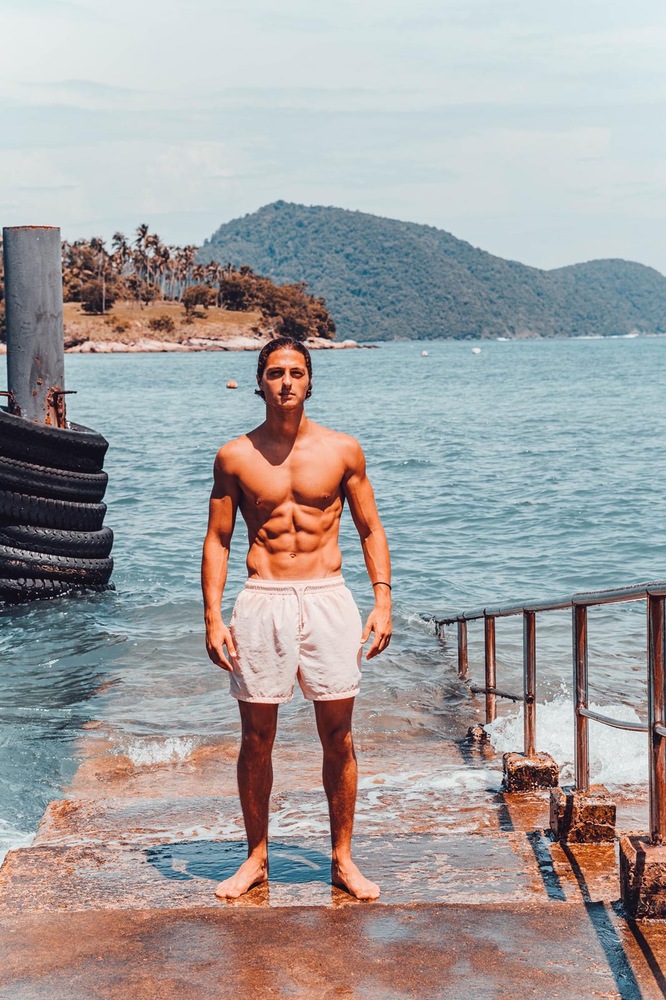 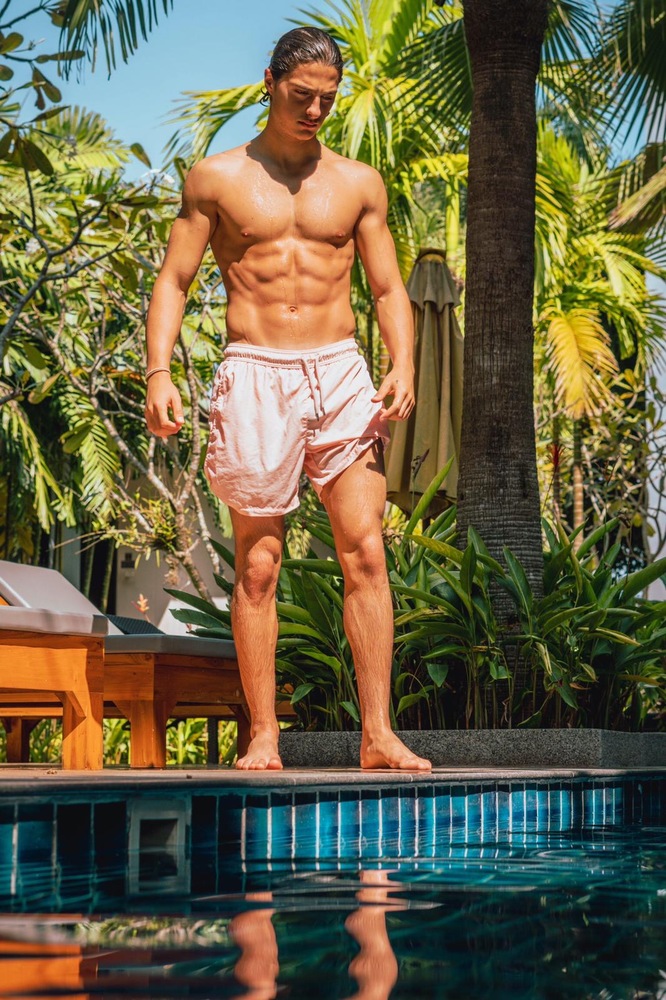 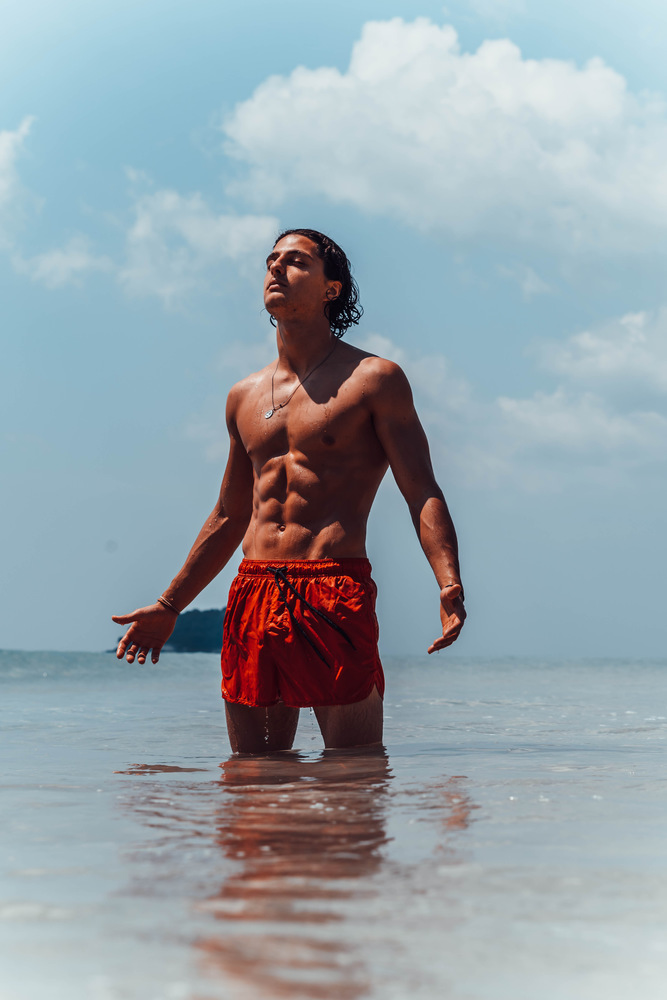 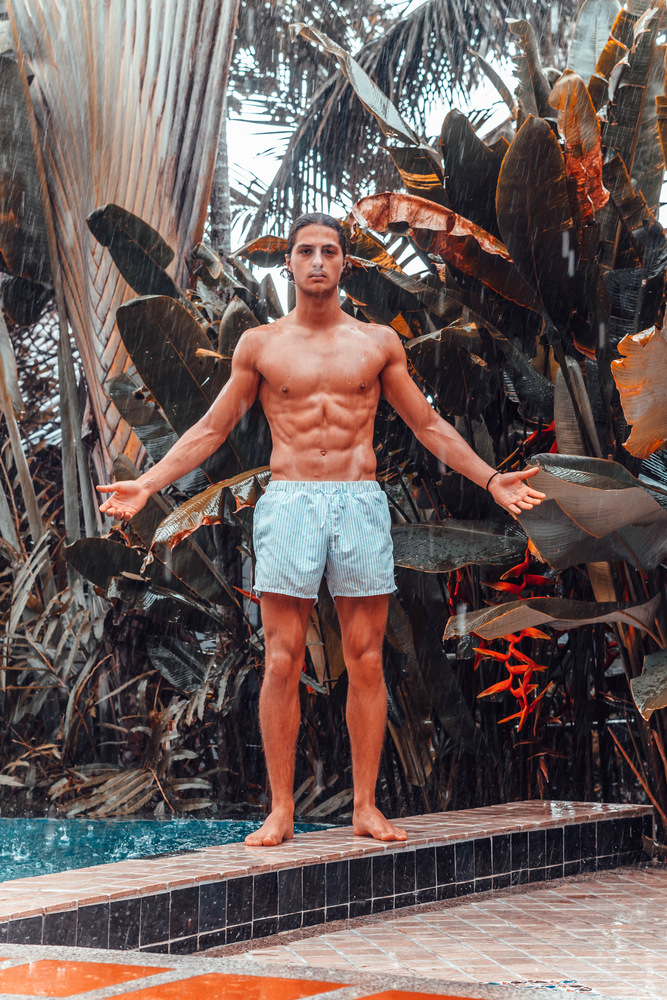 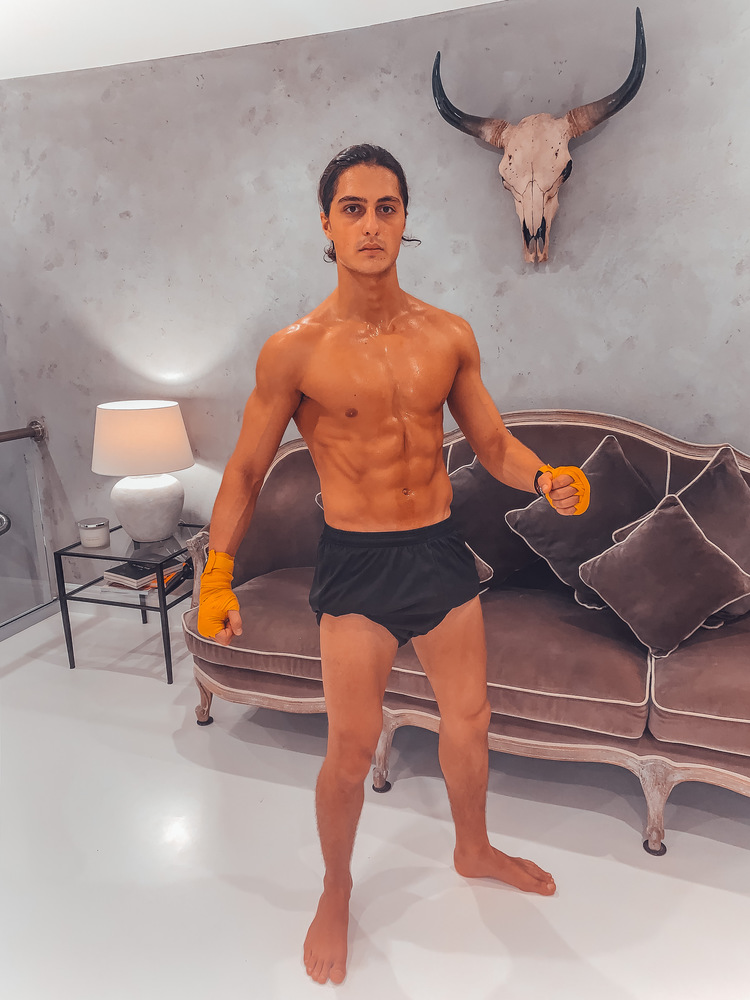 Oliver is model and a professional footballer who at the moment plays at semi-professional level for East Grinstead Town FC. He started playing football as well as several other sports at a young age, but football became his main focus starting at the age of 10.

Aside from football, Oliver is a sports model and a fitness fanatic. He is passionate about health in the way it makes him look and feel. Oliver pushes himself to the best of his abilities and enjoys motivating and encouraging others to do the same.