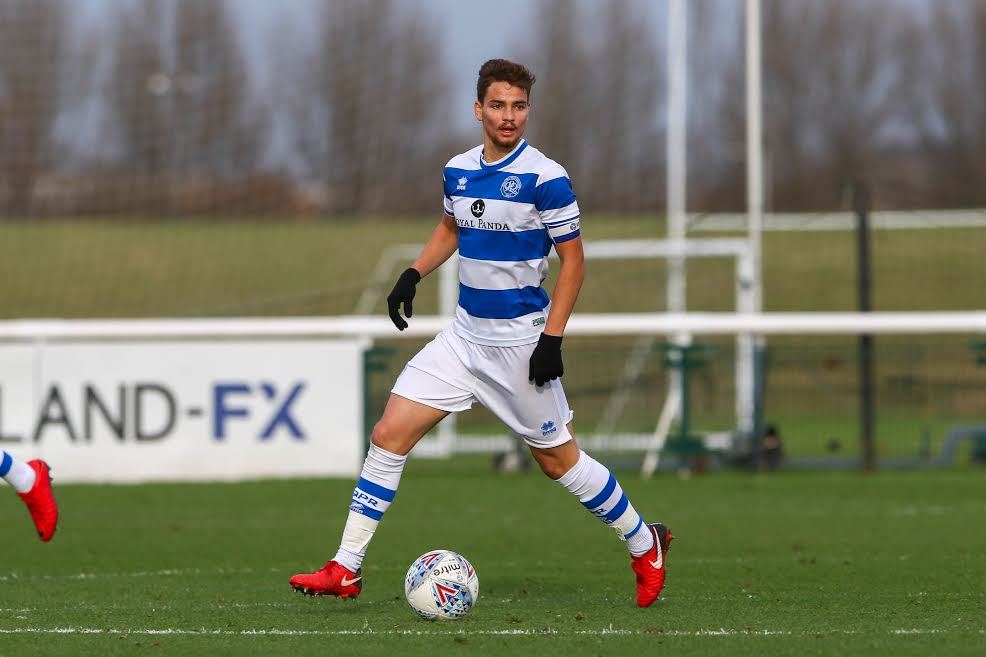 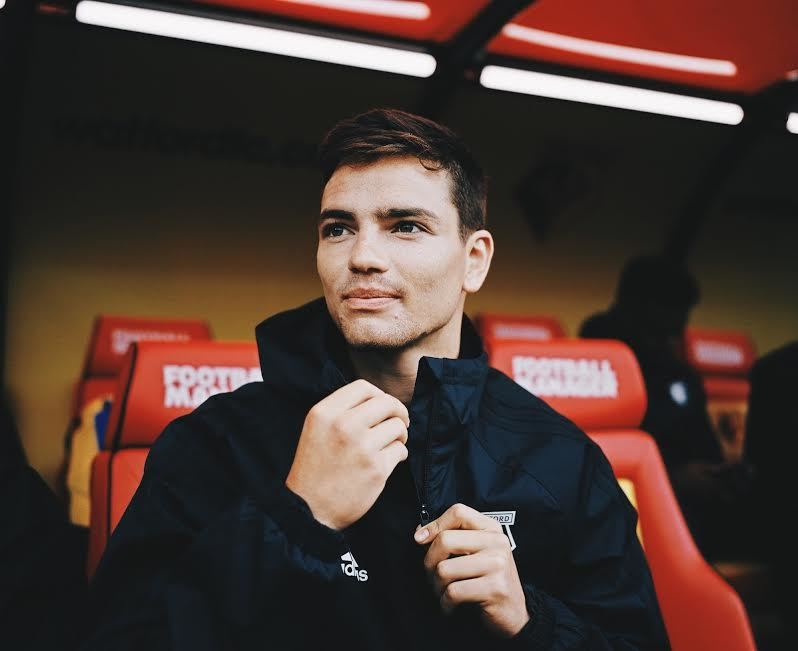 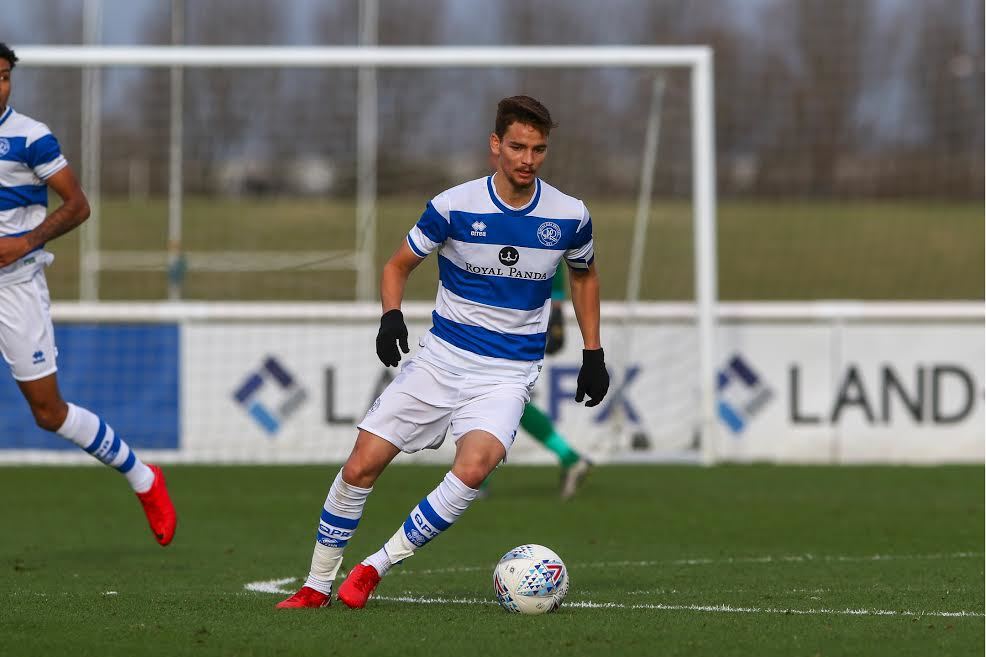 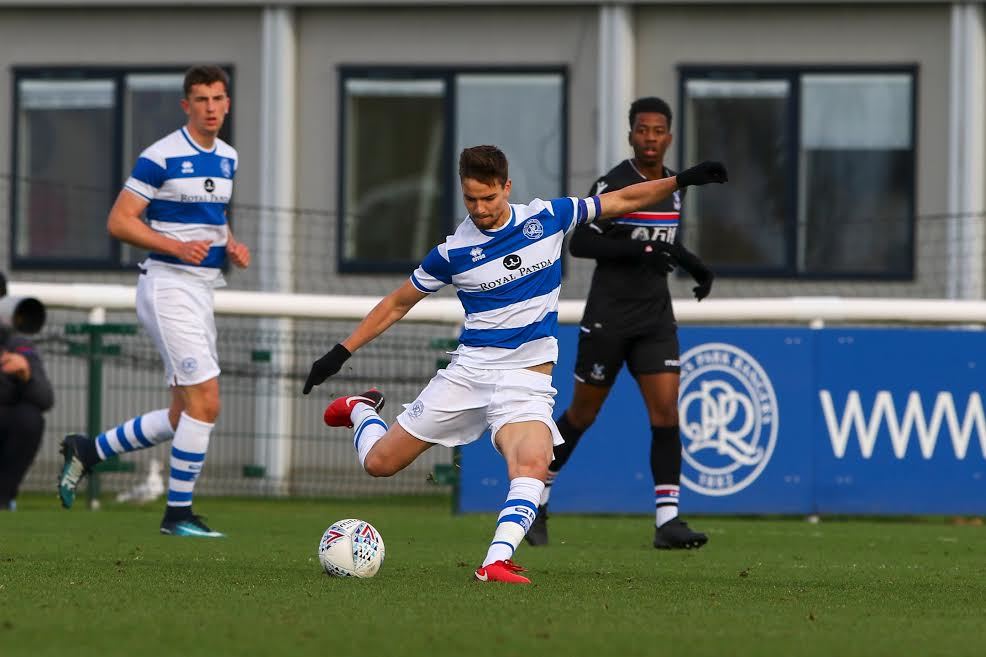 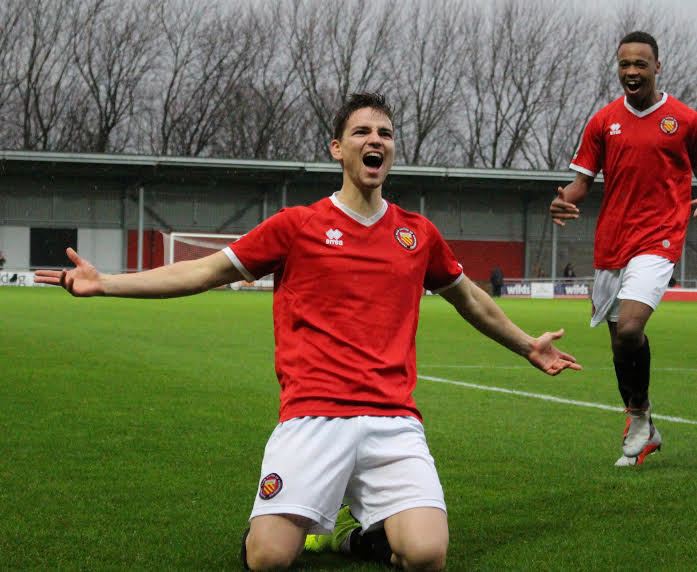 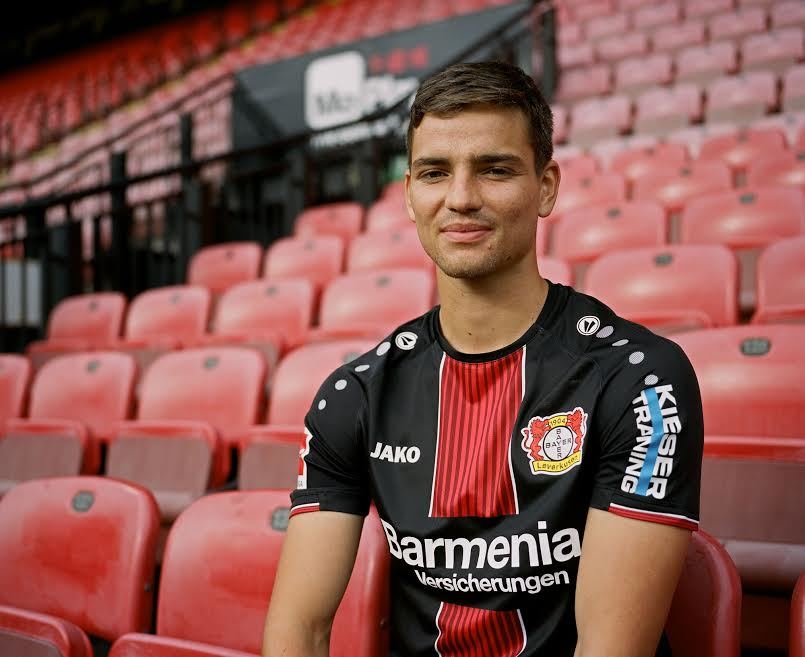 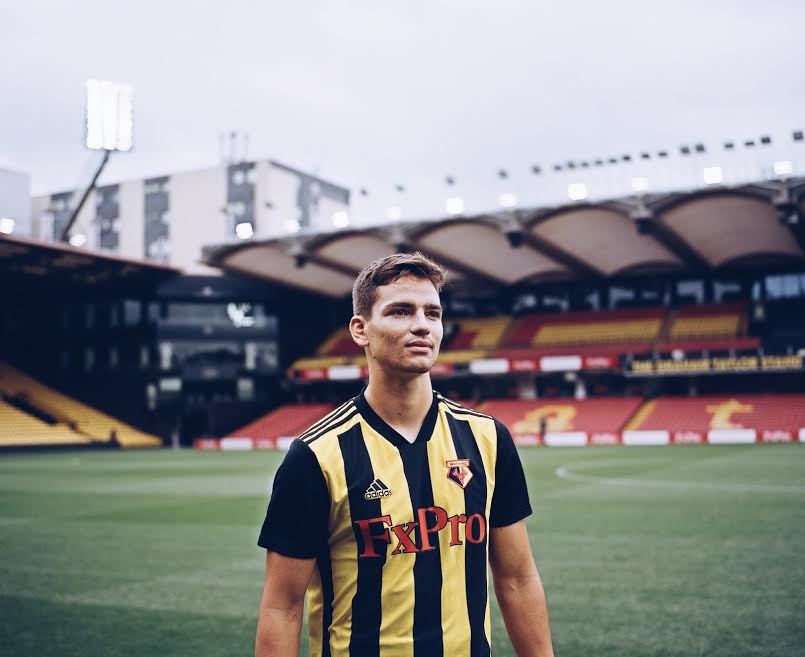 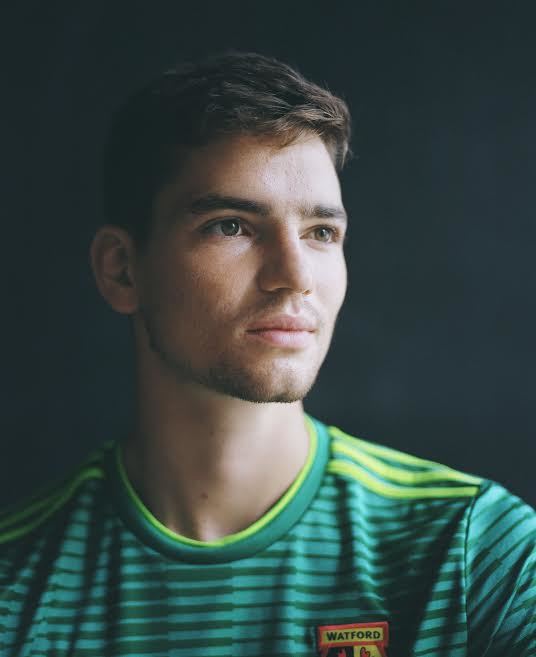 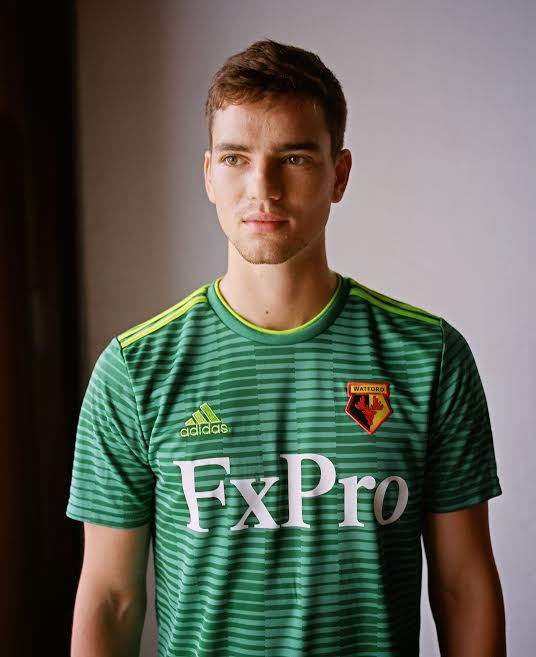 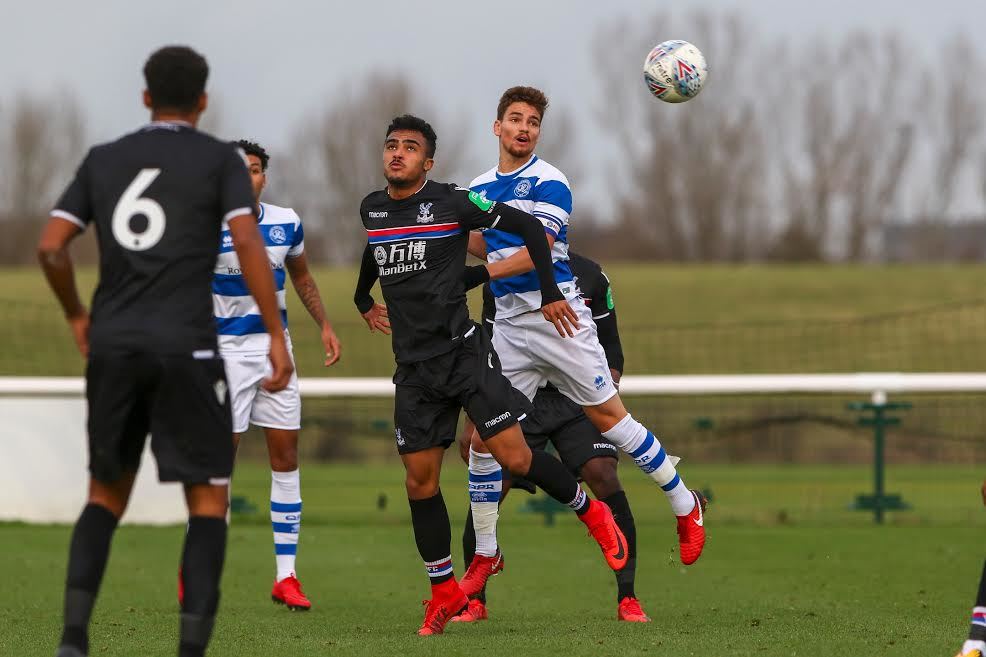 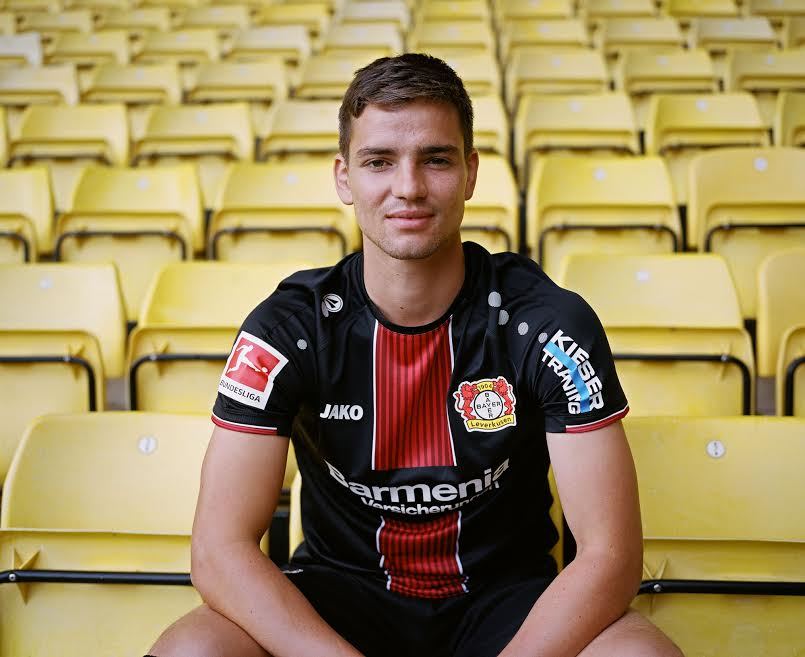 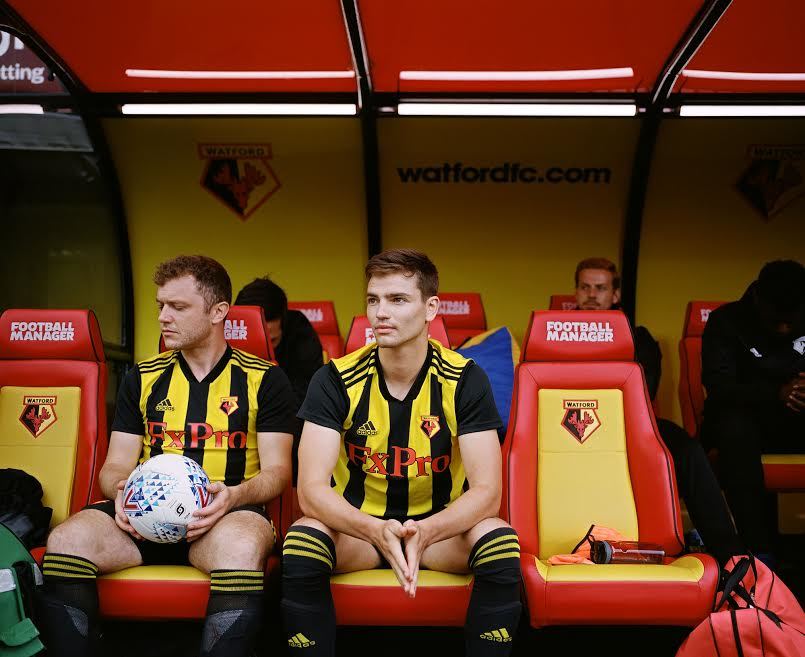 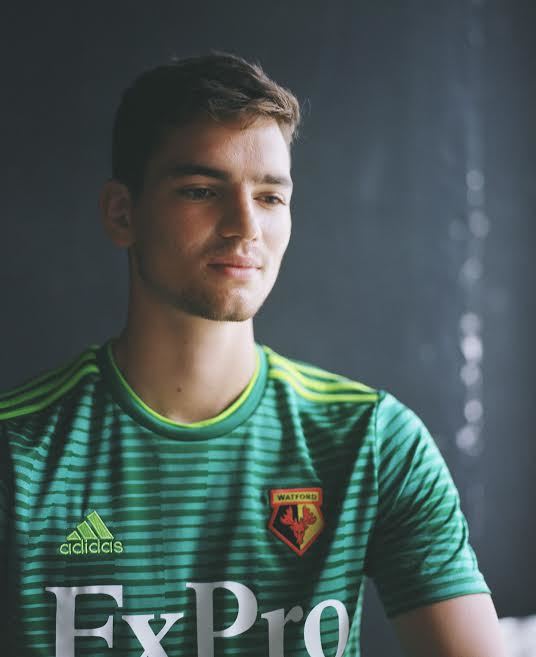 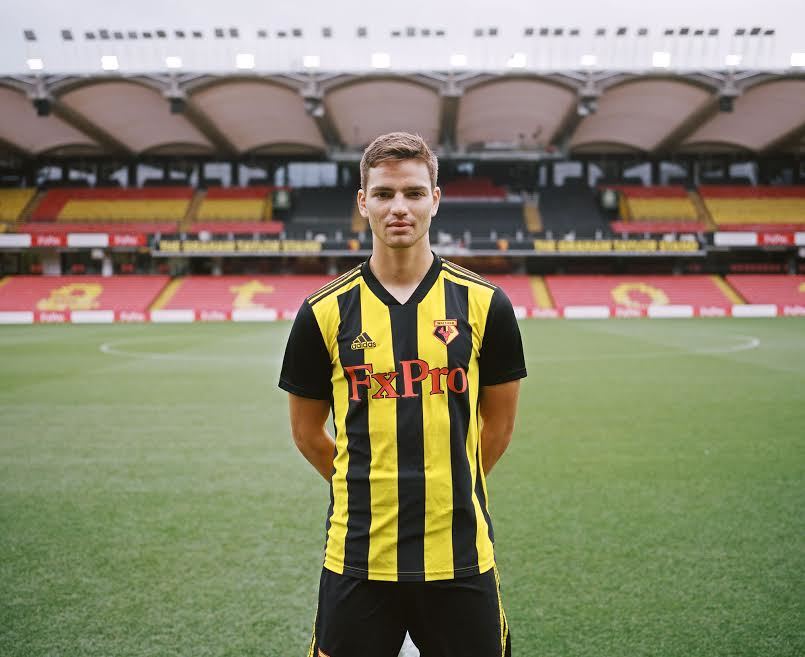 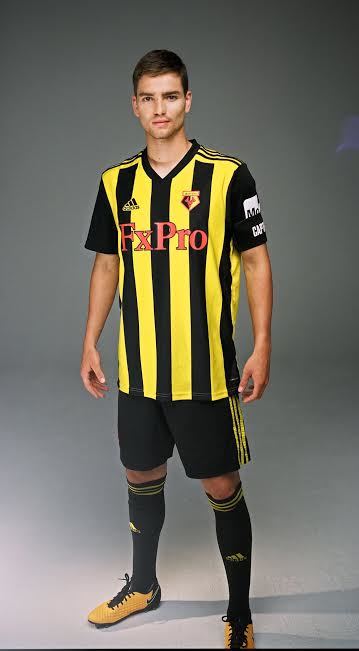 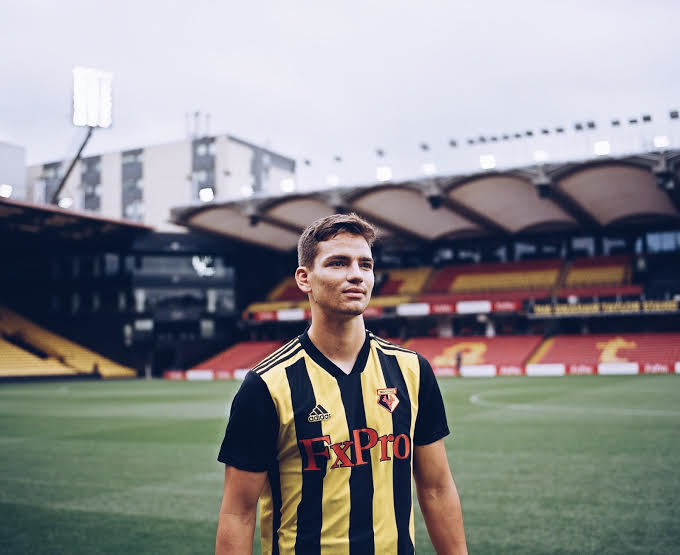 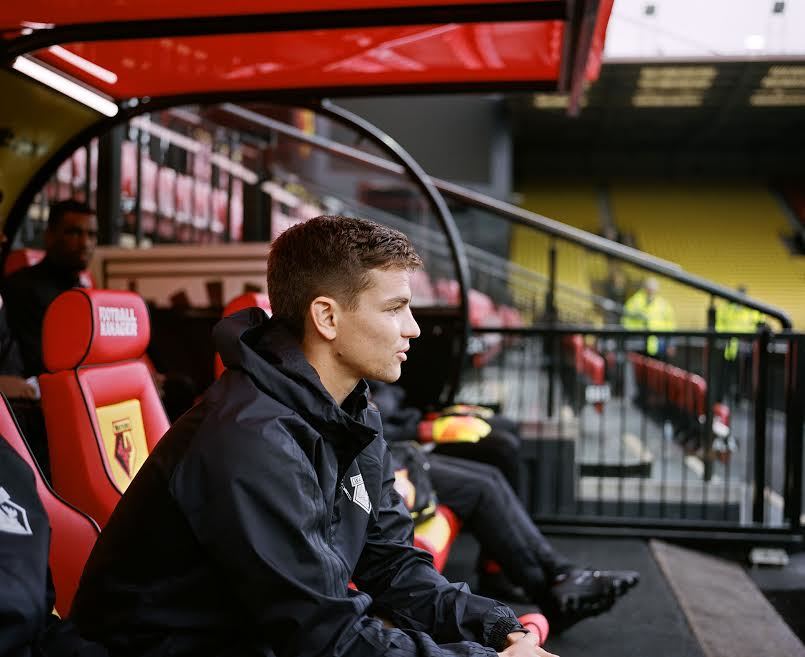 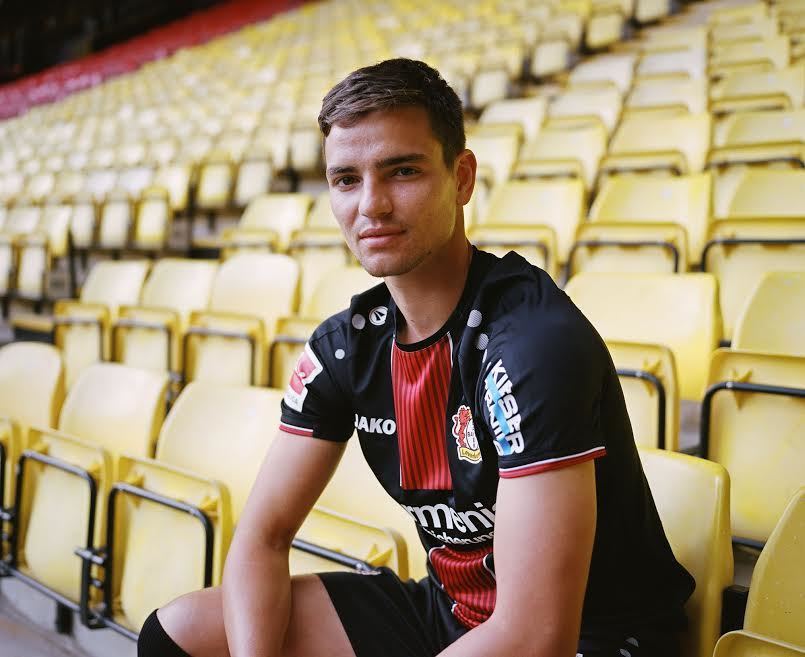 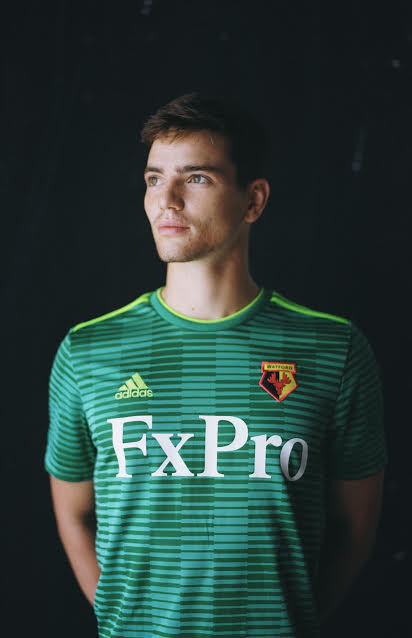 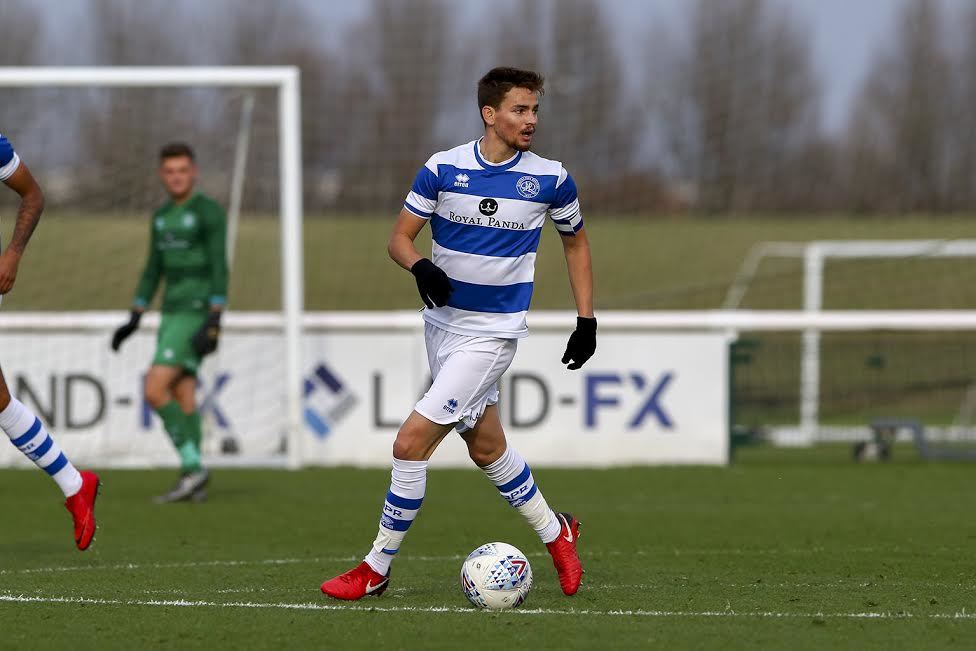 Josh is a professional footballer who currently plays for FC United of Manchester in the Vanarama National League Premier. Originally from Australia, Josh moved to the UK at 16 years old when he was offered a scholarship to play football for Watford FC. He played for Watford for 2 years until he signed a professional contract with Queens Park Rangers FC for the next 3 years.

Aside from playing football, Josh enjoys acting. He was recently made the face and main character of the Football Manager 2019 Campaign (Sports Interactive and Sega commercial). The campaign was a short football film in which he was designated the role of “Wonderkid”. The role consisted of acting, live football play and skills, and stunt work.