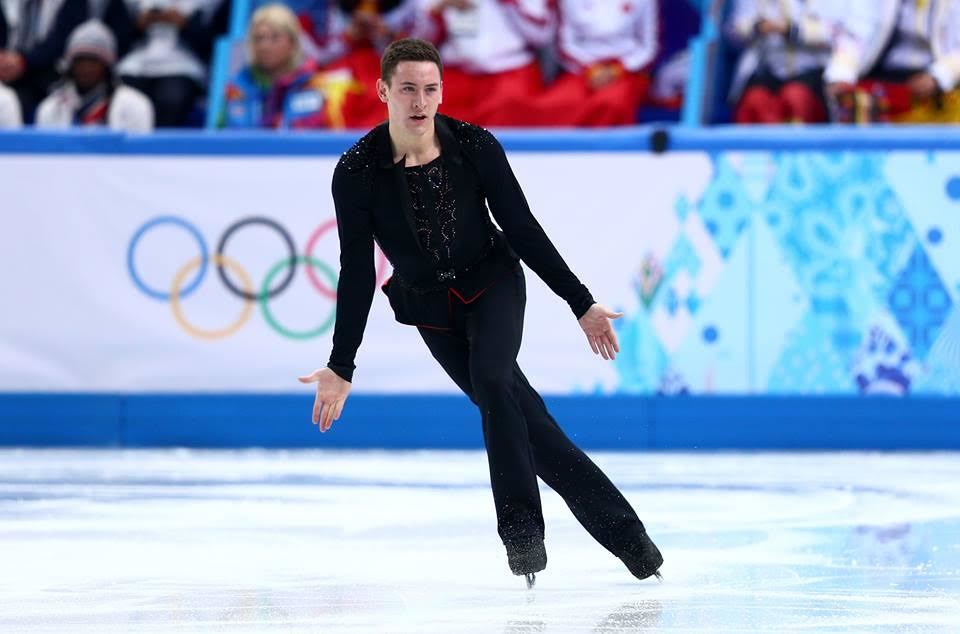 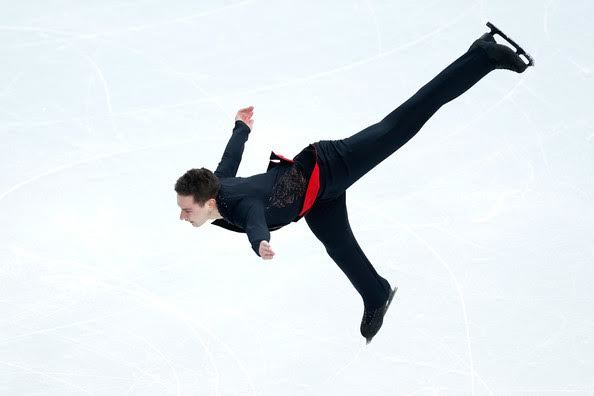 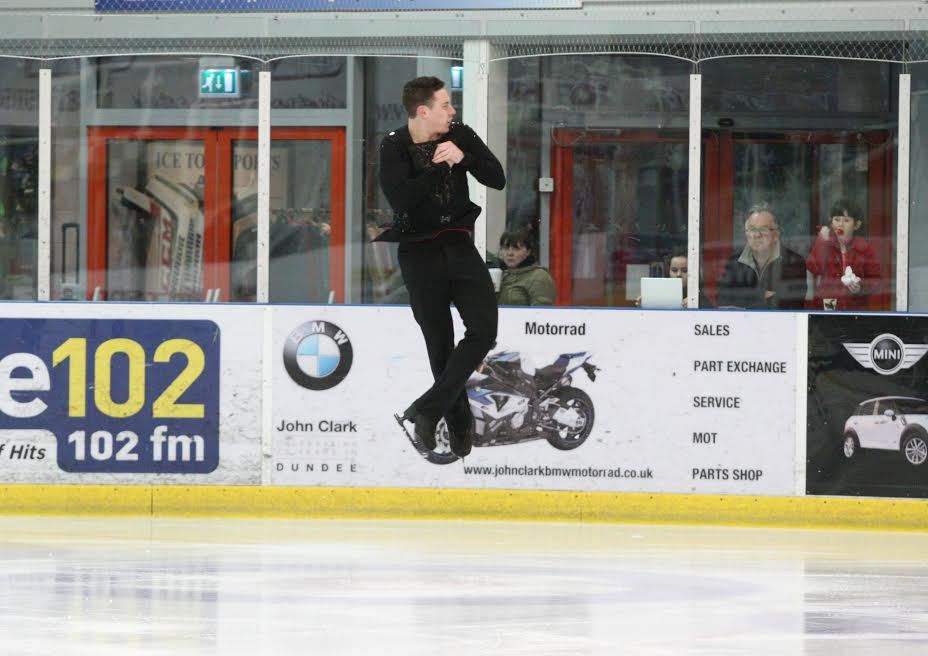 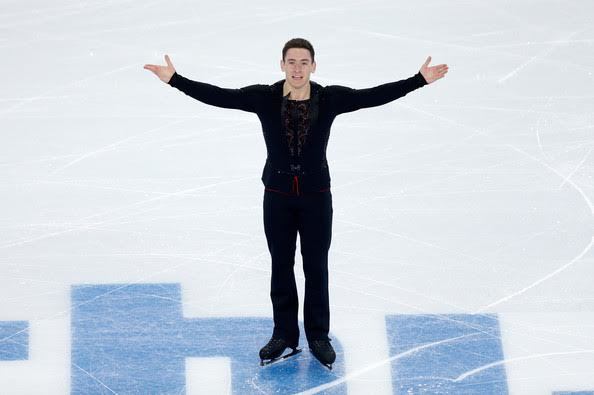 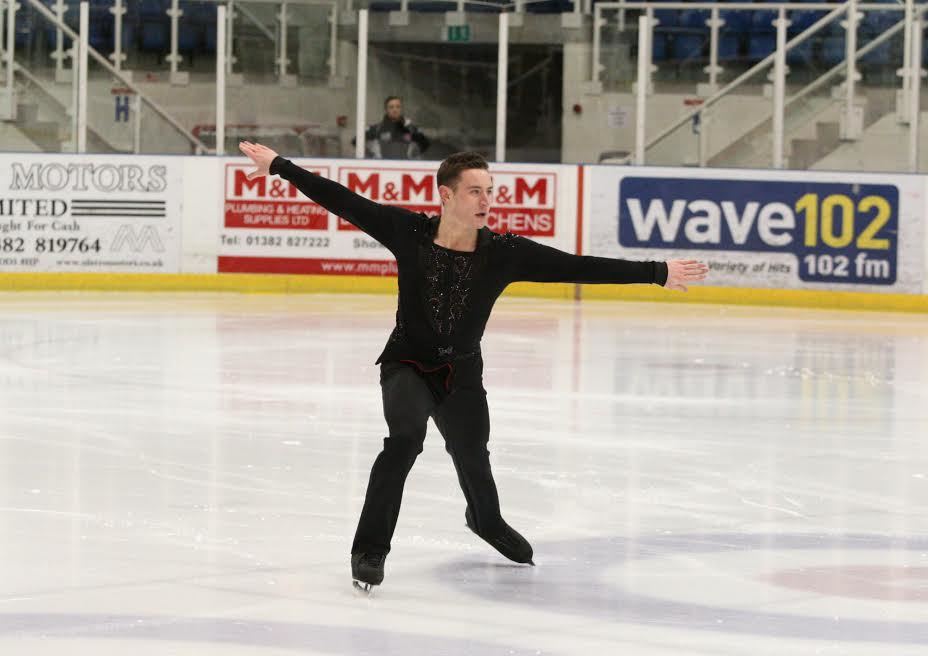 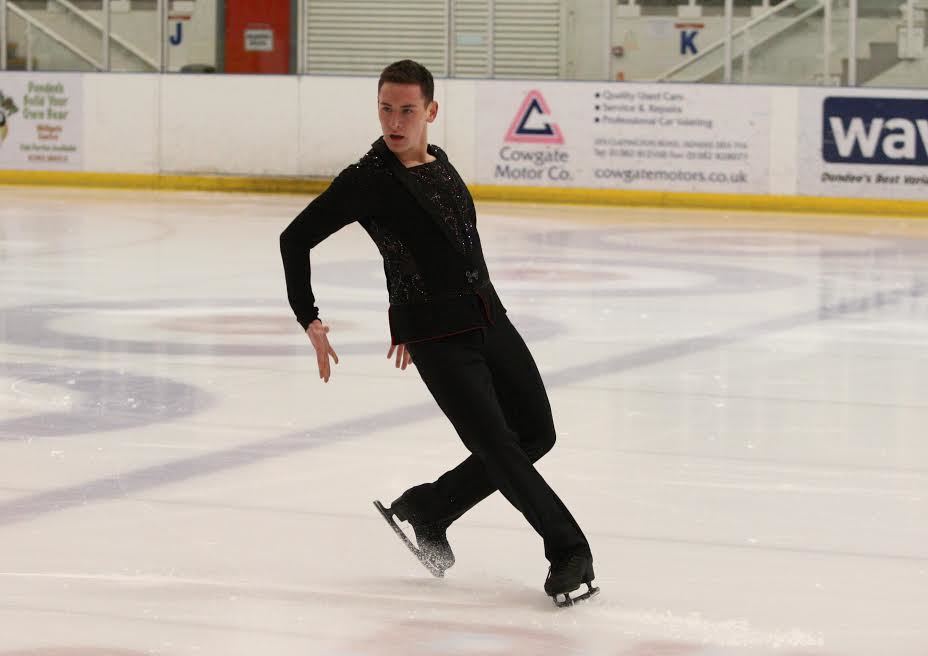 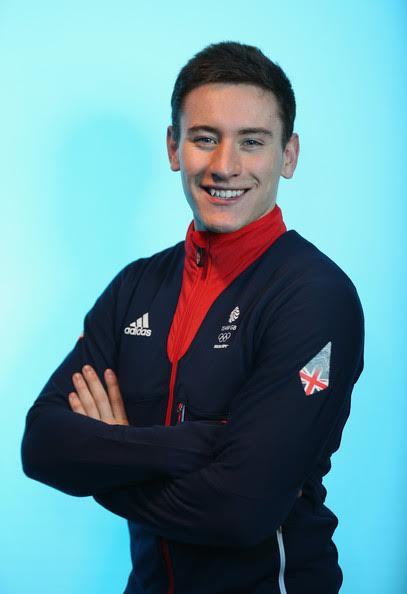 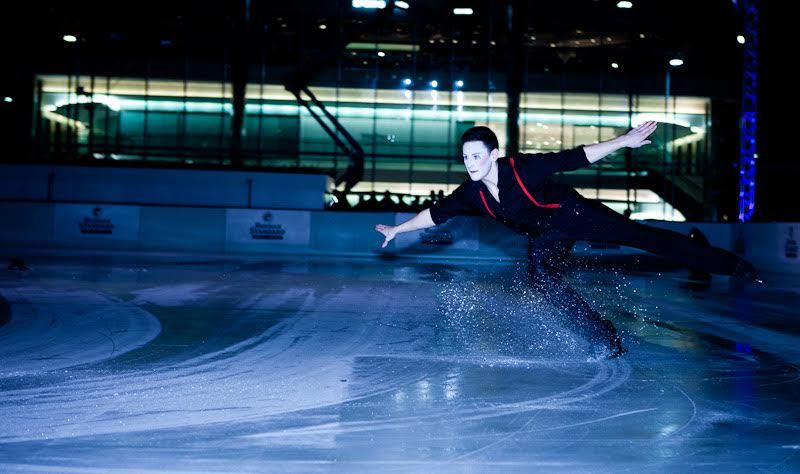 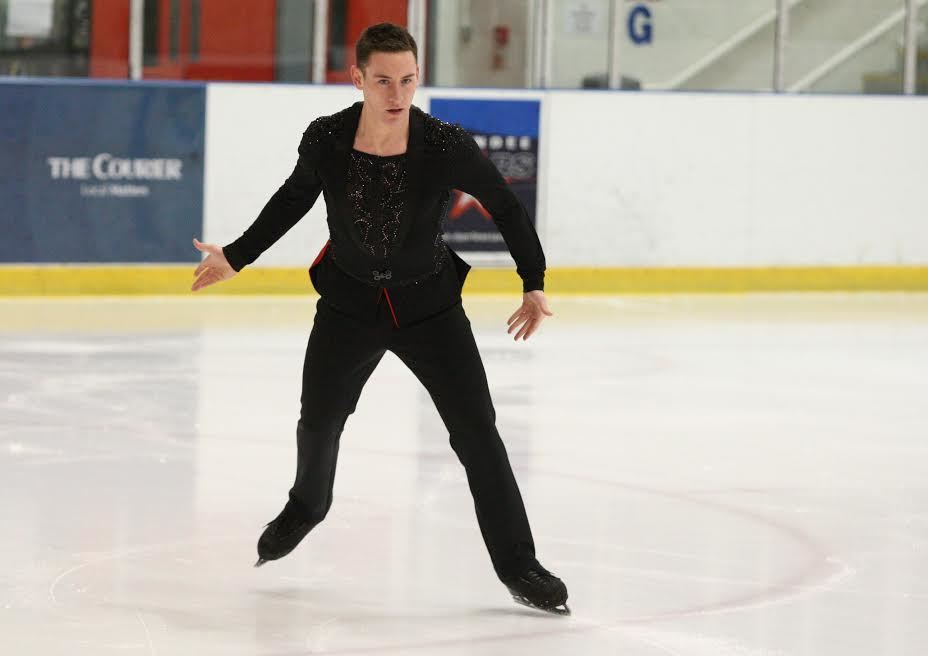 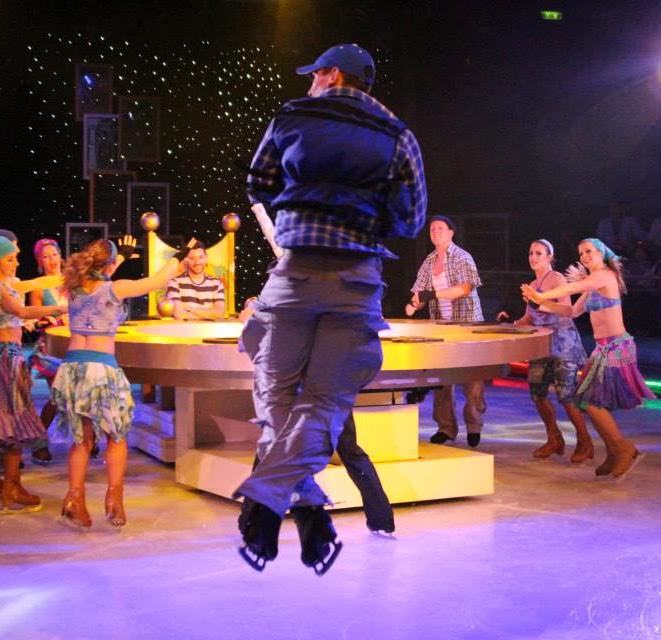 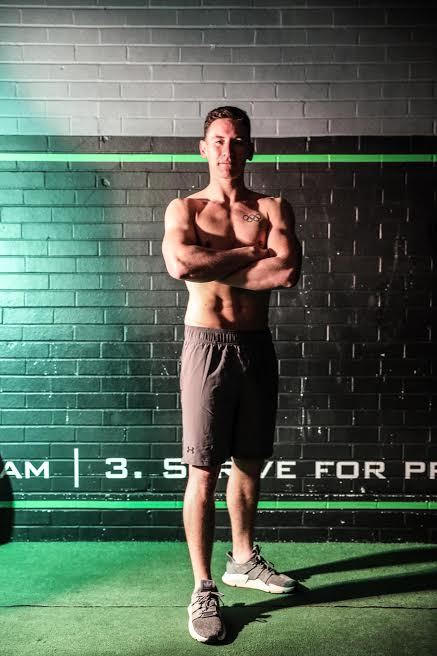 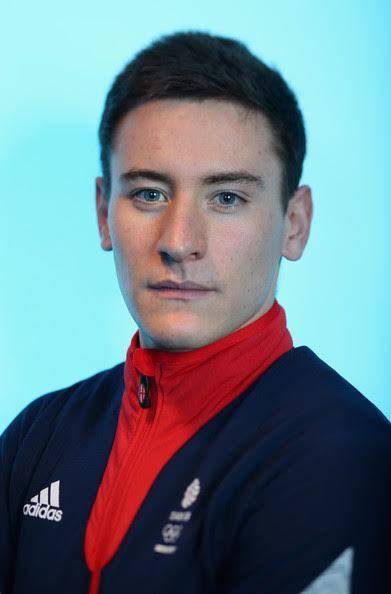 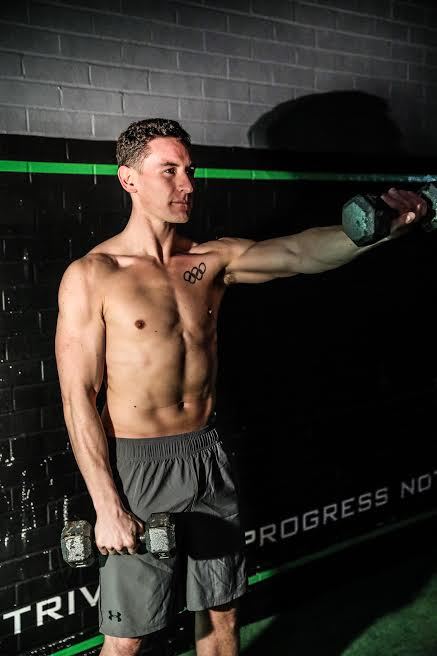 Northern based figure skater in Newcastle.

Matthew is an excellent figure skater who has competed at the Olympic level. He started skating at the age of 7 at his local rink. By the time he was 11, Matthew won silver at the Novice National Championships, which he ended up winning gold in the following year. Matthew then became the youngest British Junior Champion ever at the age of 13.

Matthew went on to become the Senior National Champion when he was 18 years old. He continued to have a highly accomplished career by winning multiple titles and competing at the highest level. Specifically, Matthew is a 4-time British Senior National Champion, a 2-time European Championship competitor, a World Championship competitor, and an Olympian.

Matthew capped off his competitive career at the 2014 Winter Olympics in Sochi. Since retiring from competition, Matthew has toured in ice skating shows worldwide.