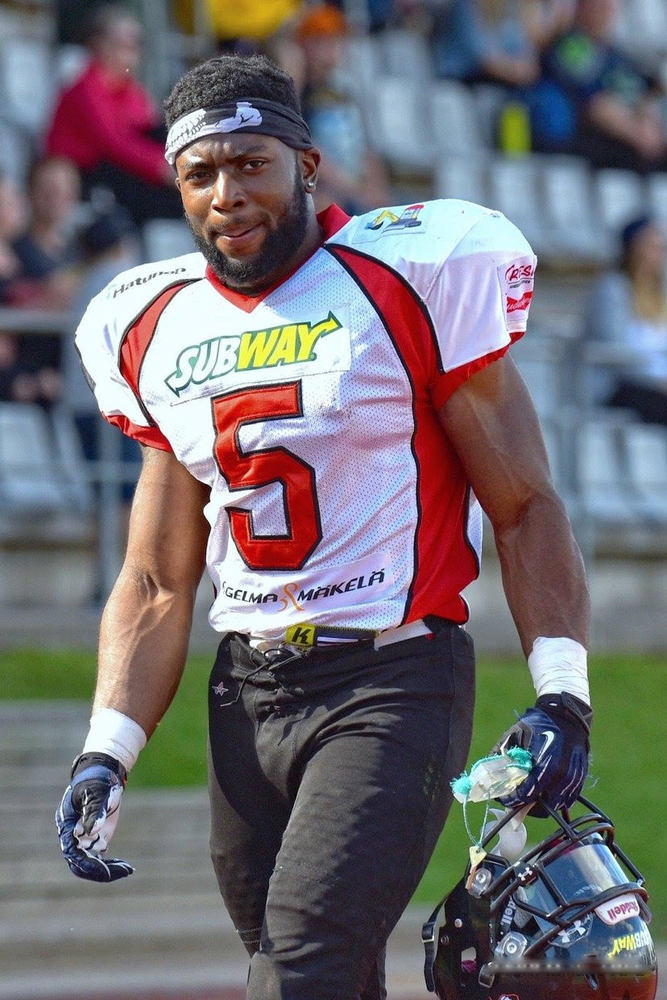 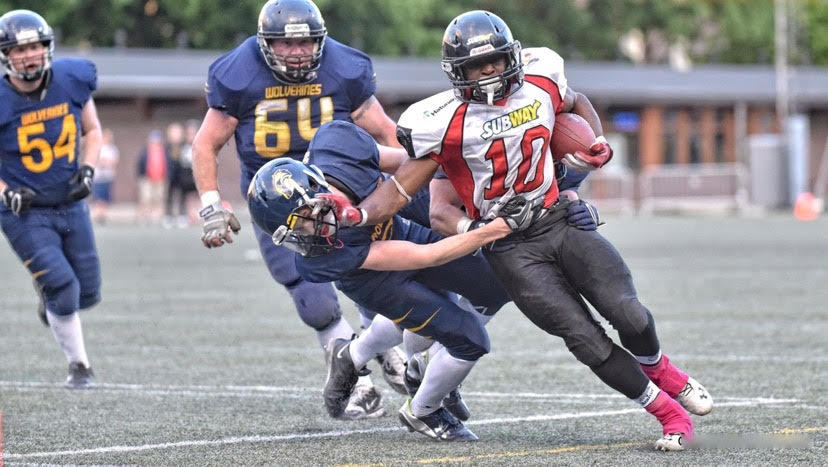 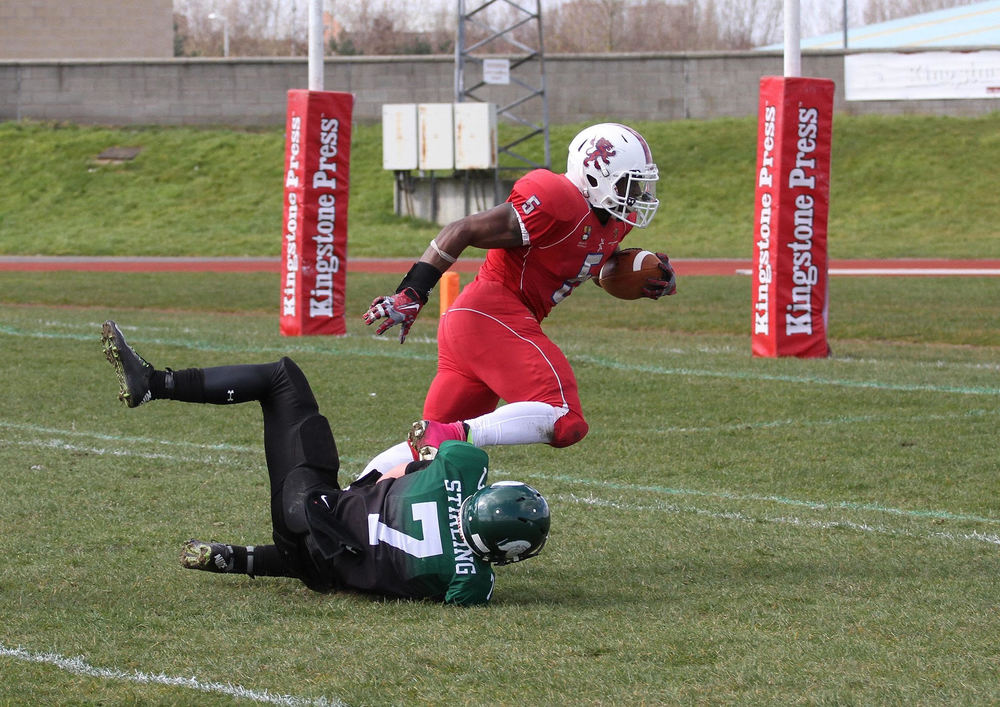 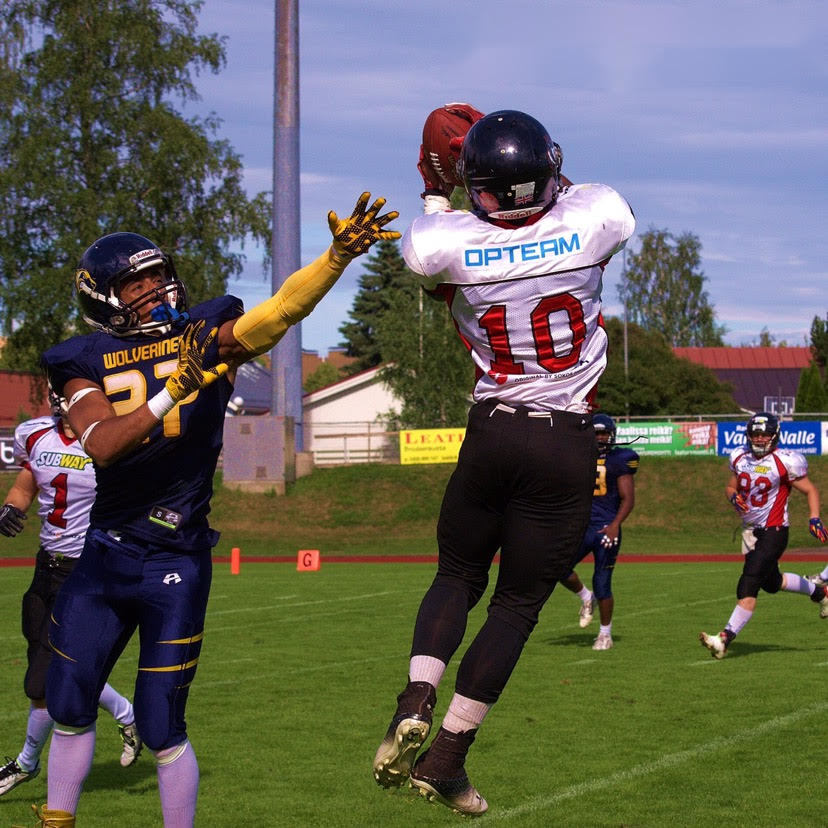 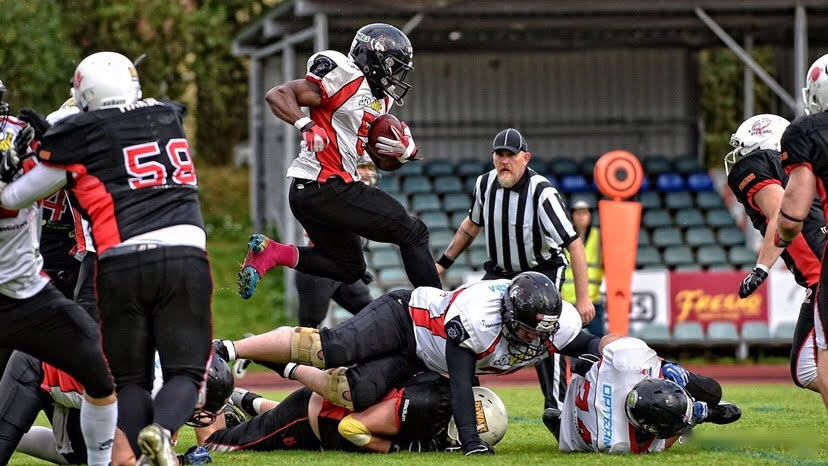 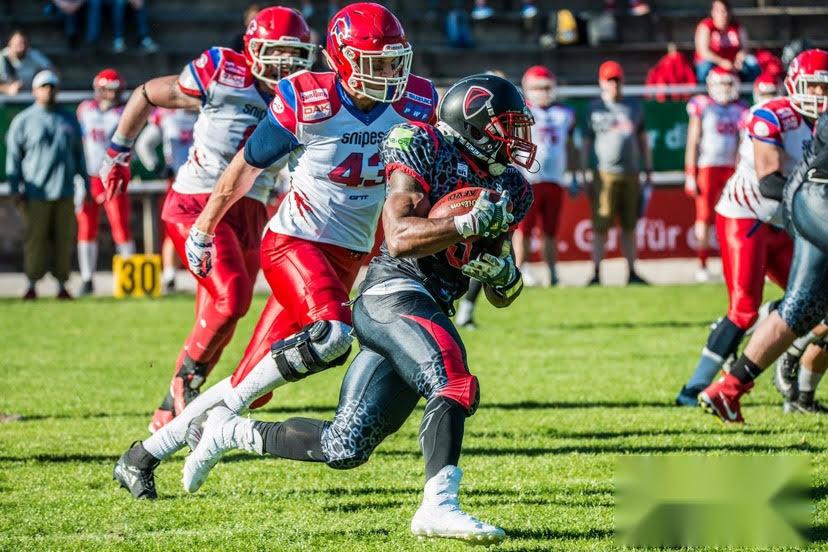 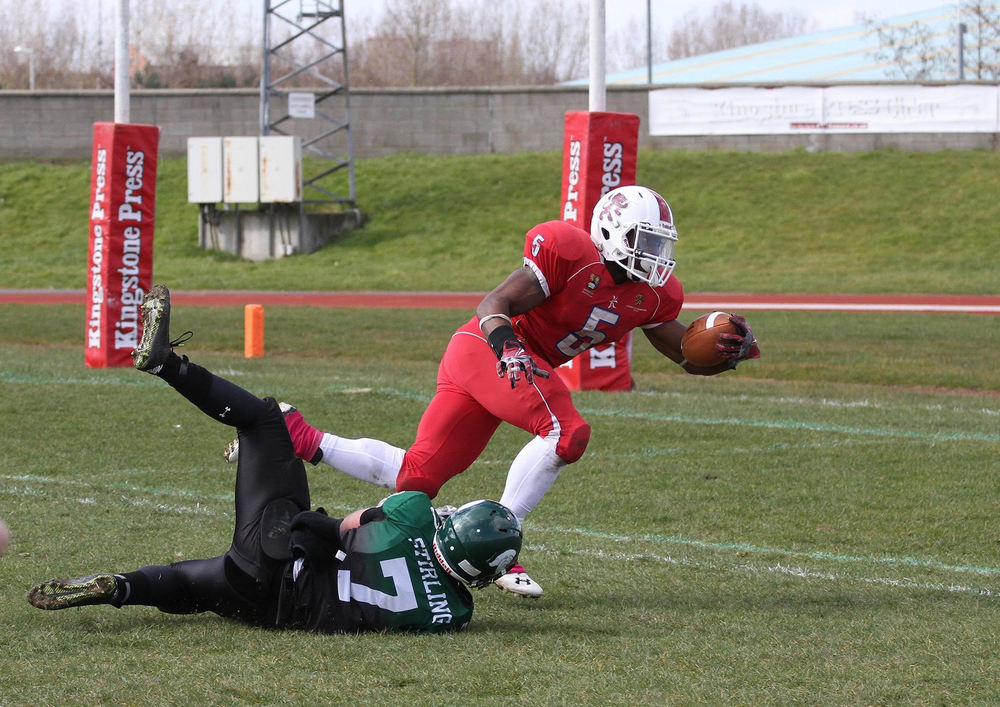 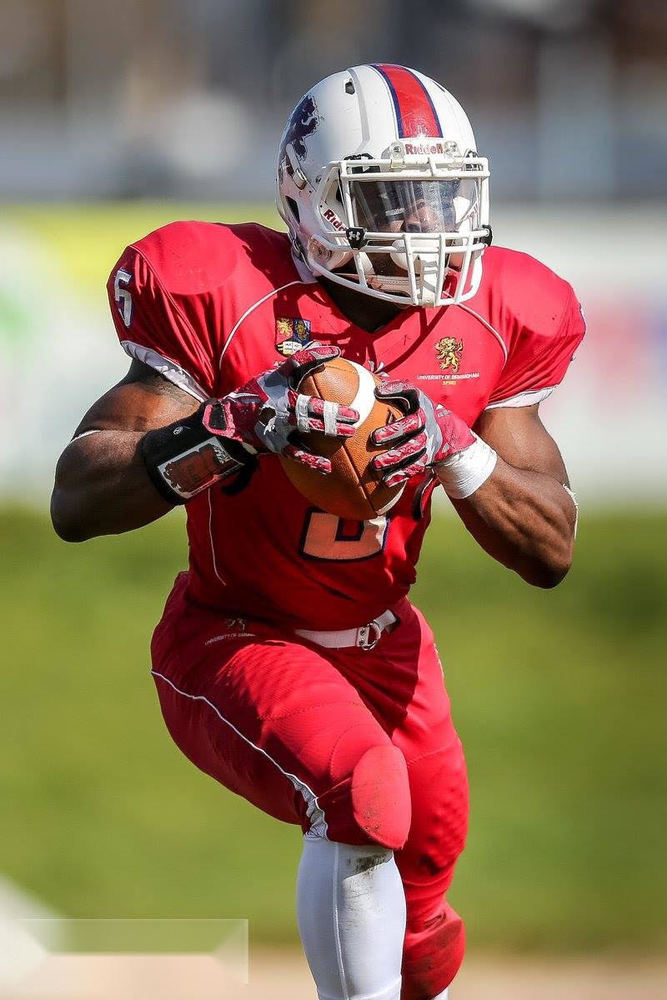 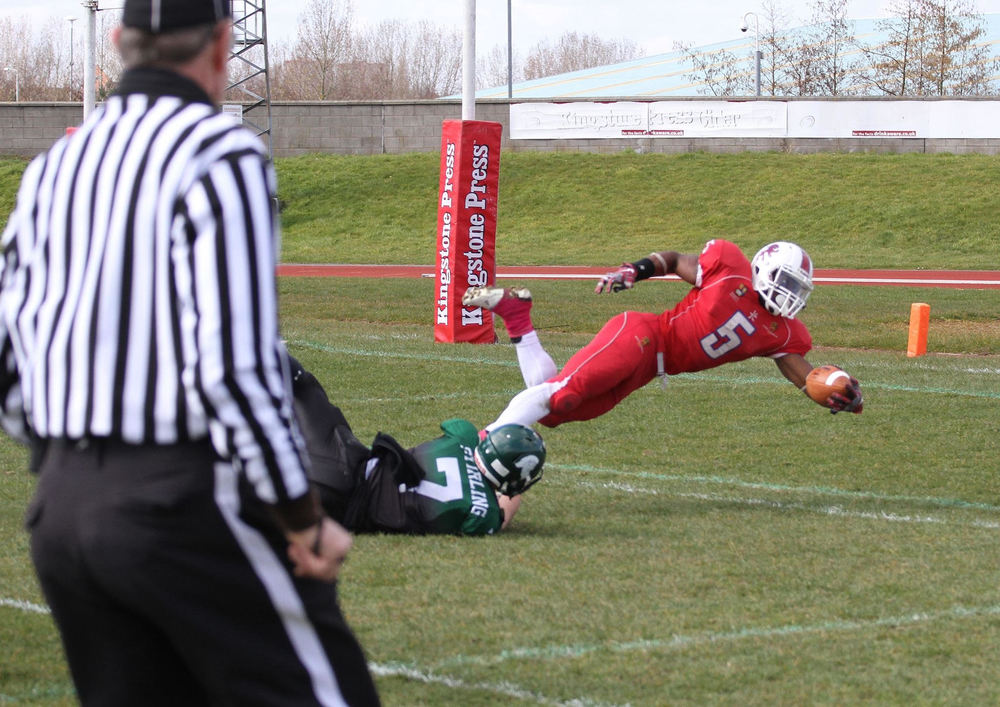 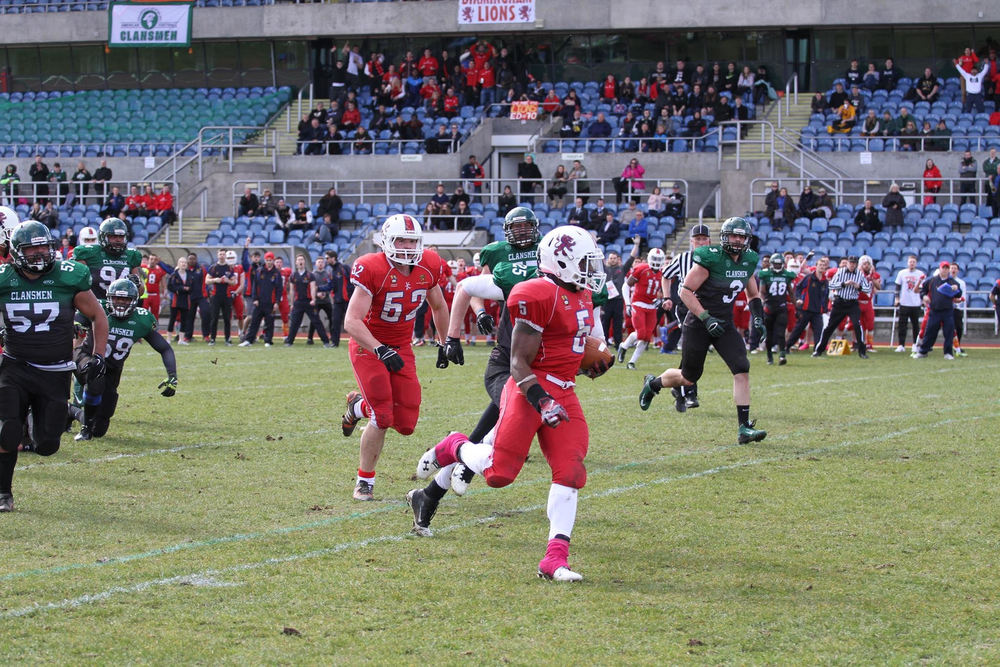 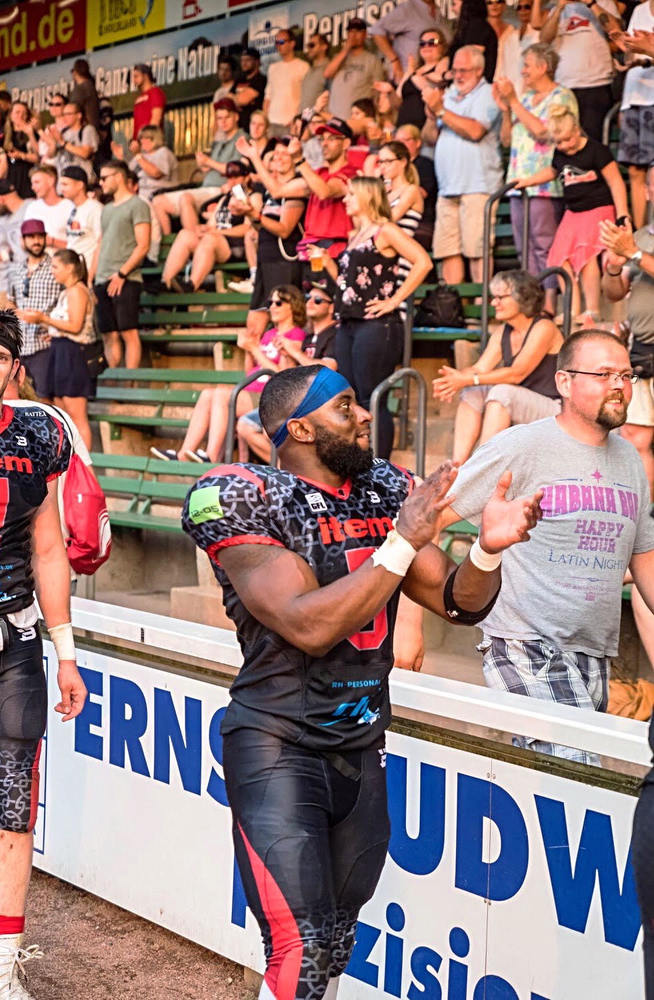 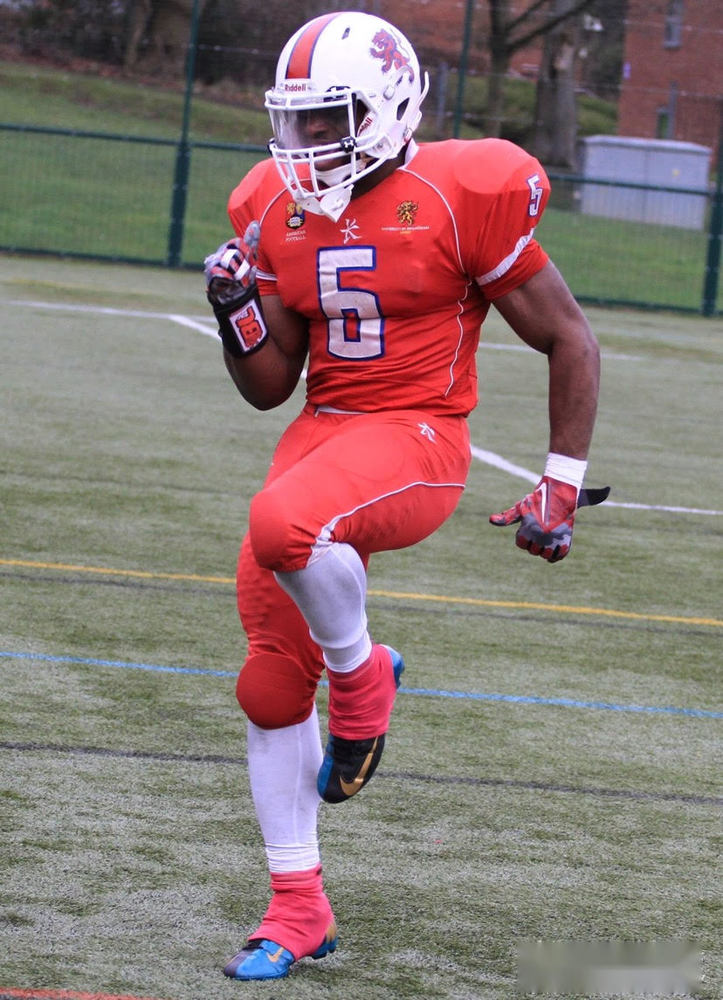 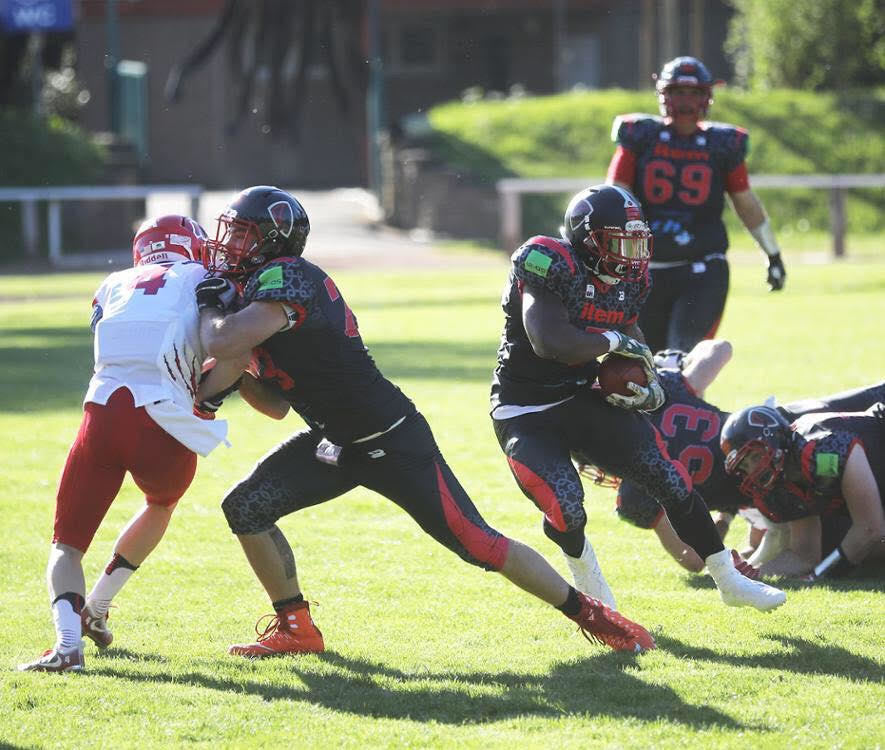 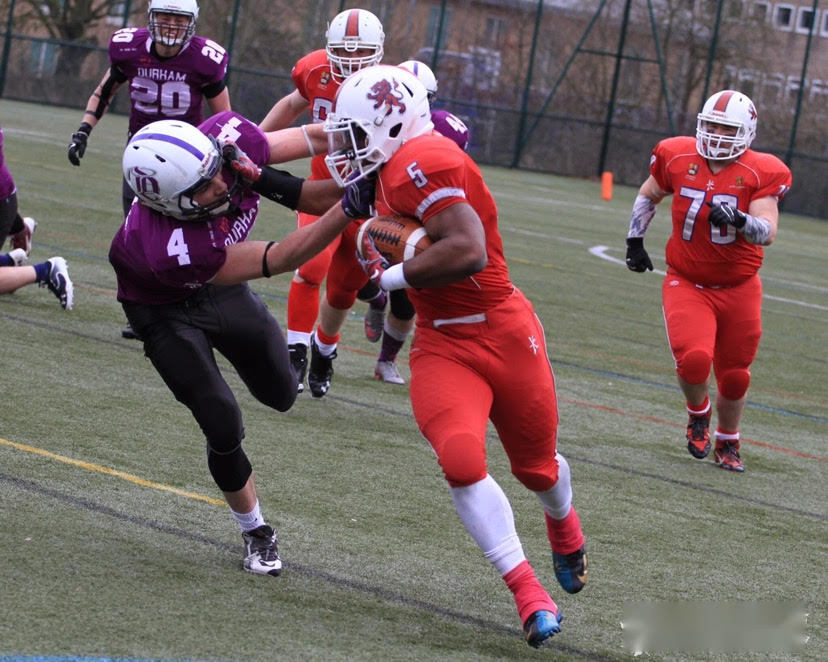 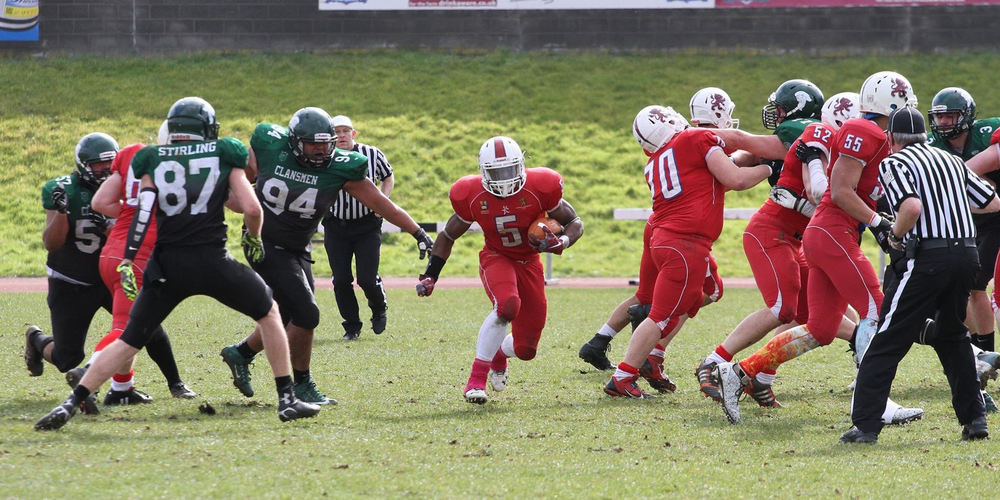 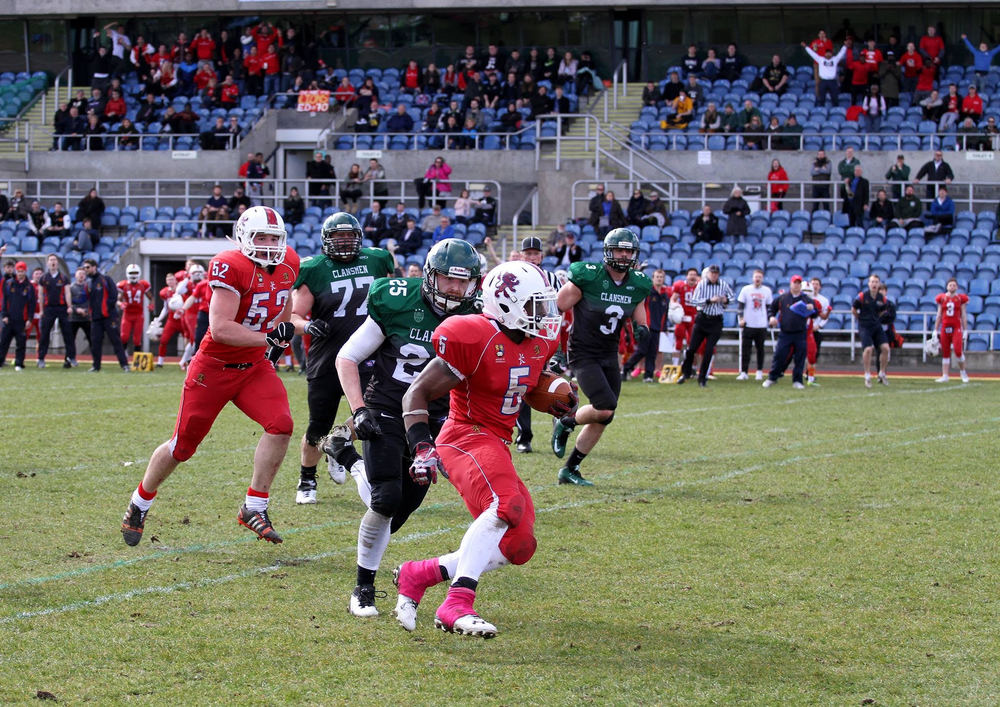 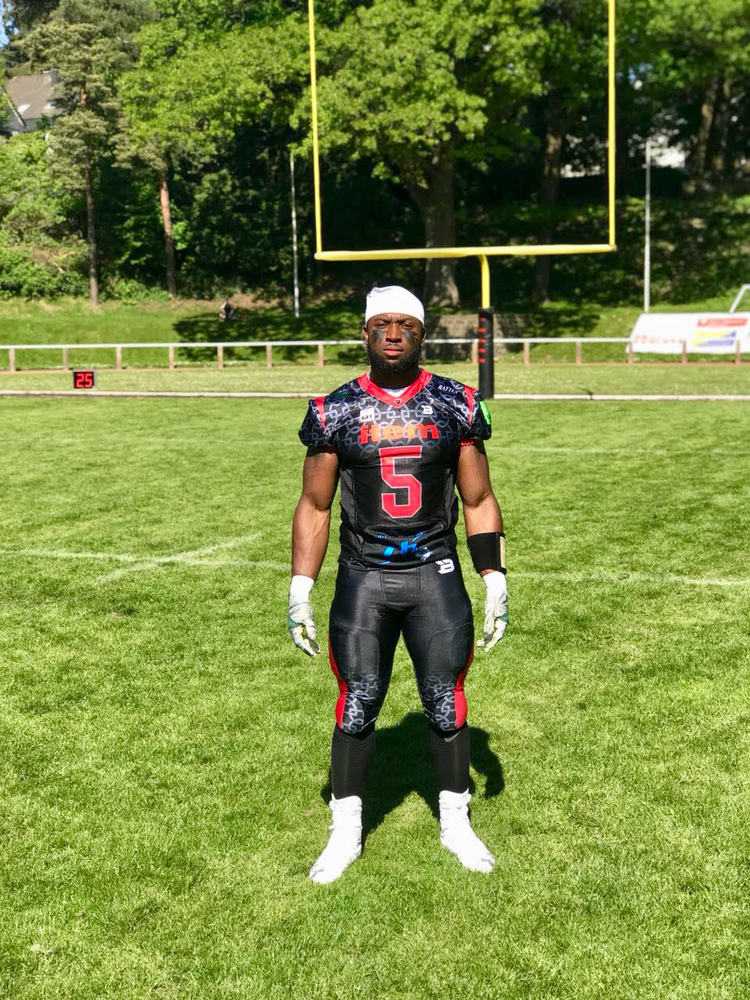 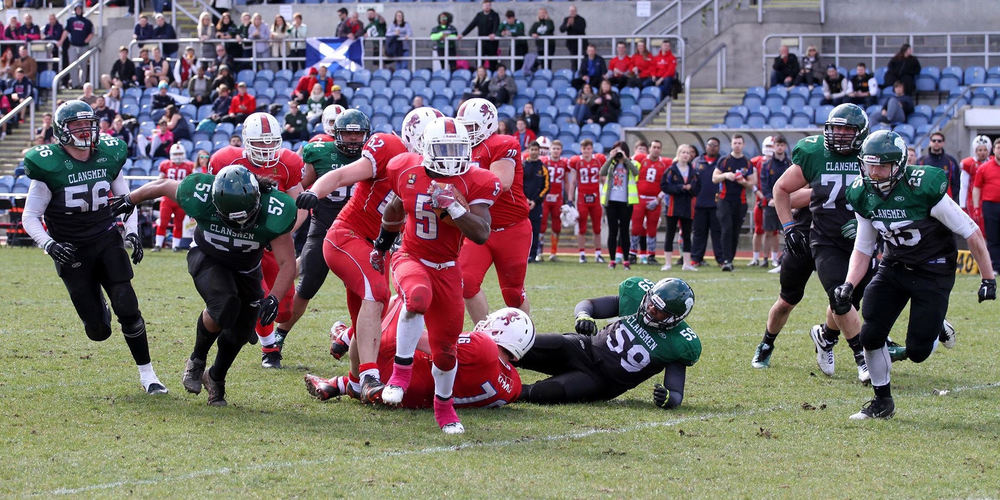 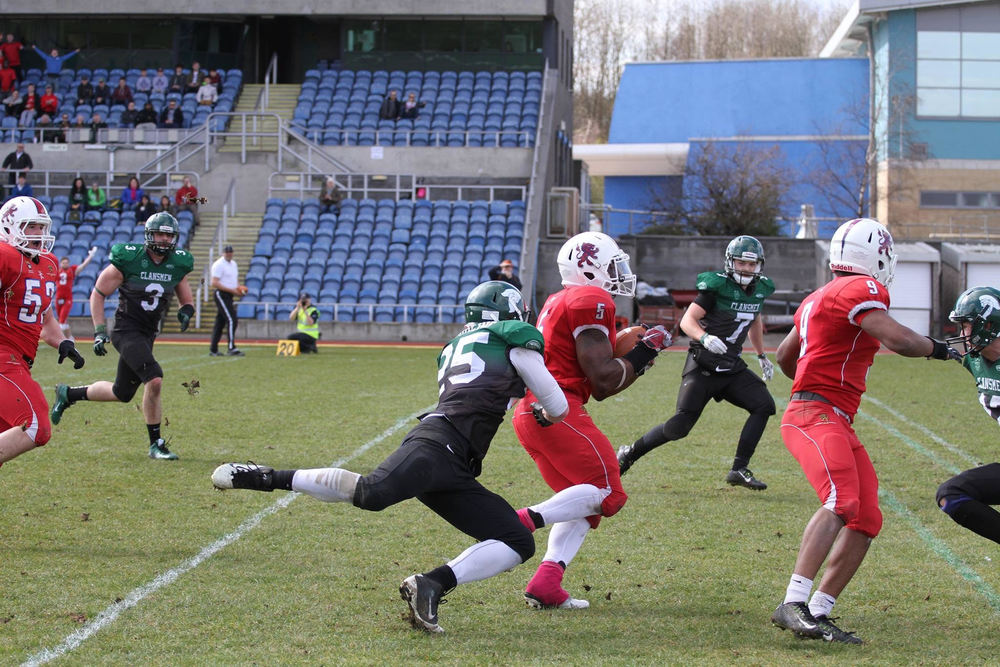 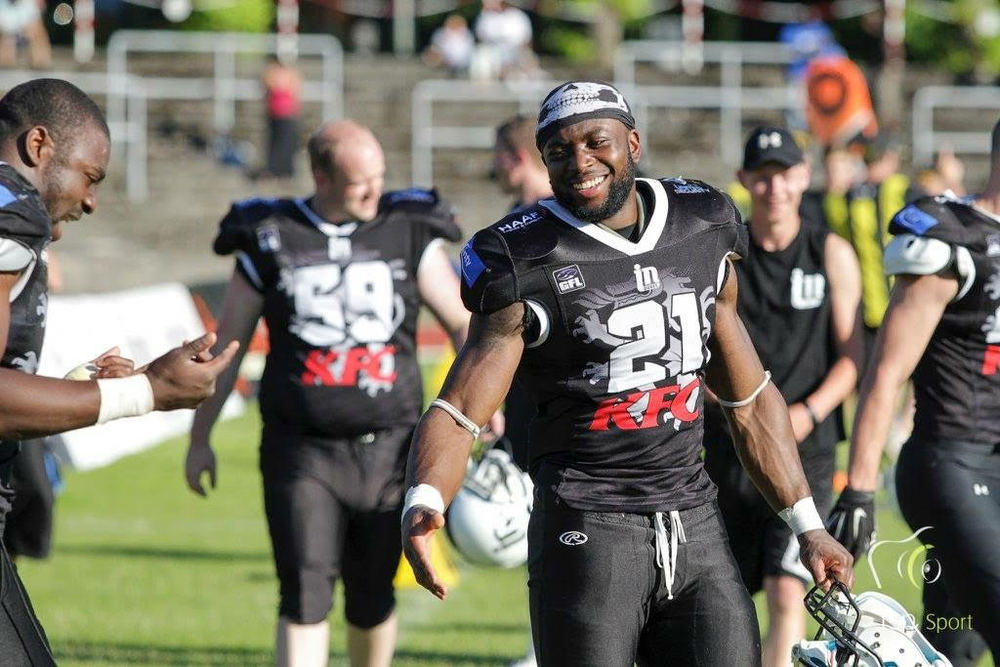 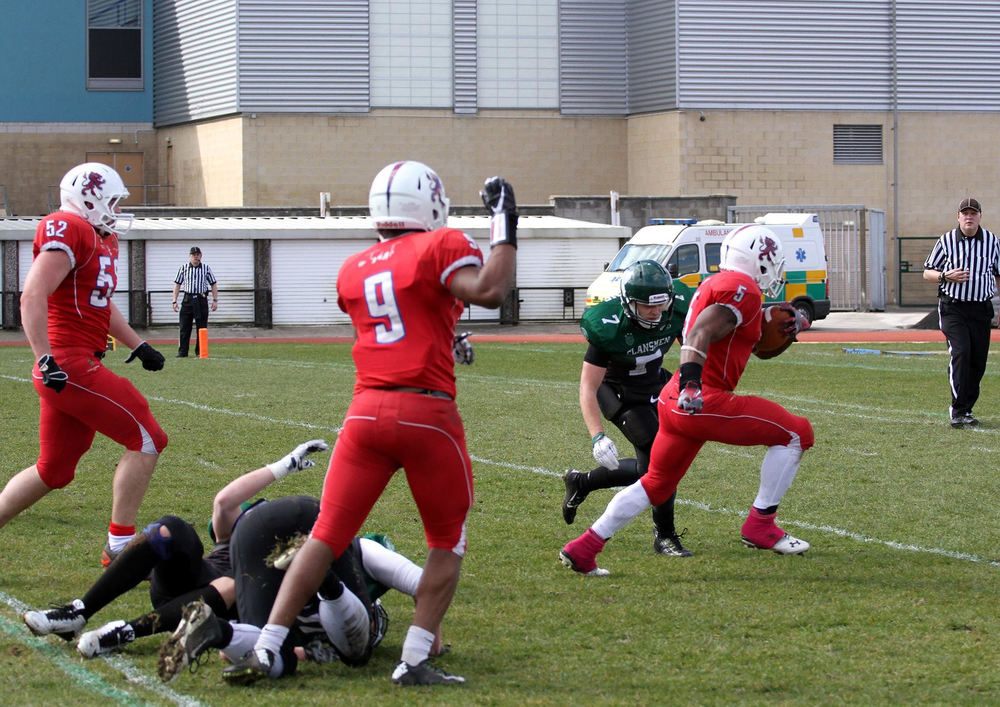 Xavier is a professional American football player who currently plays for London Blitz as a running back and receiver. Xavier has been active in several sports since he was young but chose to focus on American football when he was about 15 years old. Xavier also played rugby for many years including at University of Birmingham.

Xavier’s American football career began in 2008 when he started playing for London Blitz Junior. In 2012, he went to San Antonio, Texas in the United States where he competed in the European All-Star High School Football Game for Team Europe before returning home to attend University of Birmingham the following year. After graduating University, Xavier played for Hameenlinna Huskies in Finland, Ingolstadt Dukes in Germany, Great Britain Men’s team, and Solingen Paladins in Germany.

Xavier has had an accomplished career consisting of many personal and team awards and achievements. A few of his personal achievements include being awarded BAFL Offensive MVP in 2011, BAFL Team MVP in 2012, European All-Star player, BUAFL Offensive MVP in 2014, and BUAFL Team MVP in 2015. The teams Xavier has played on have had much success as well. His University team won the National Championship and his Great Britain Men’s team had an impressive winning streak.