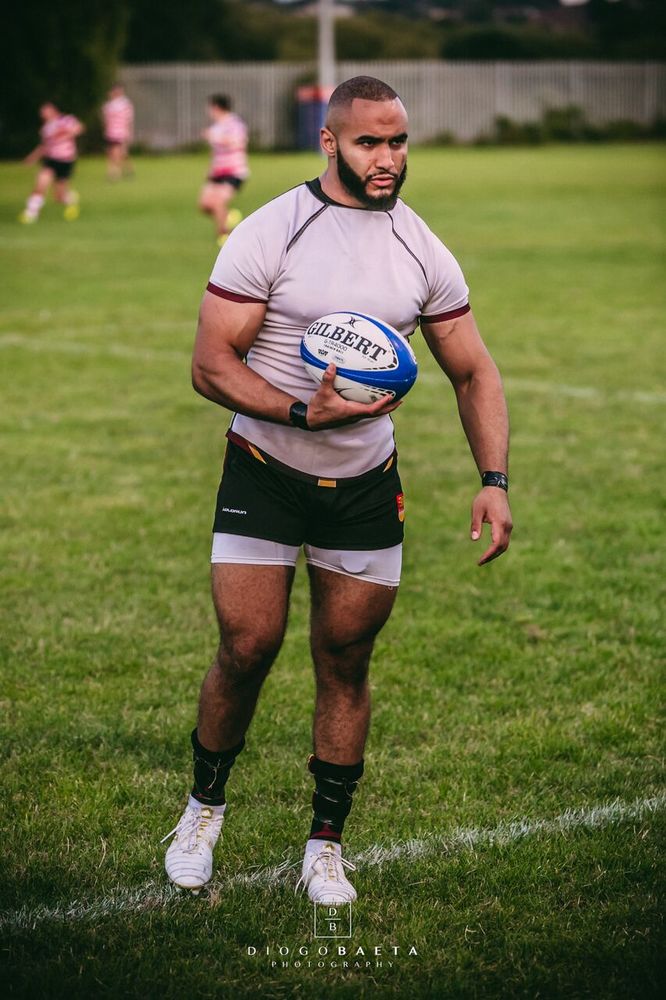 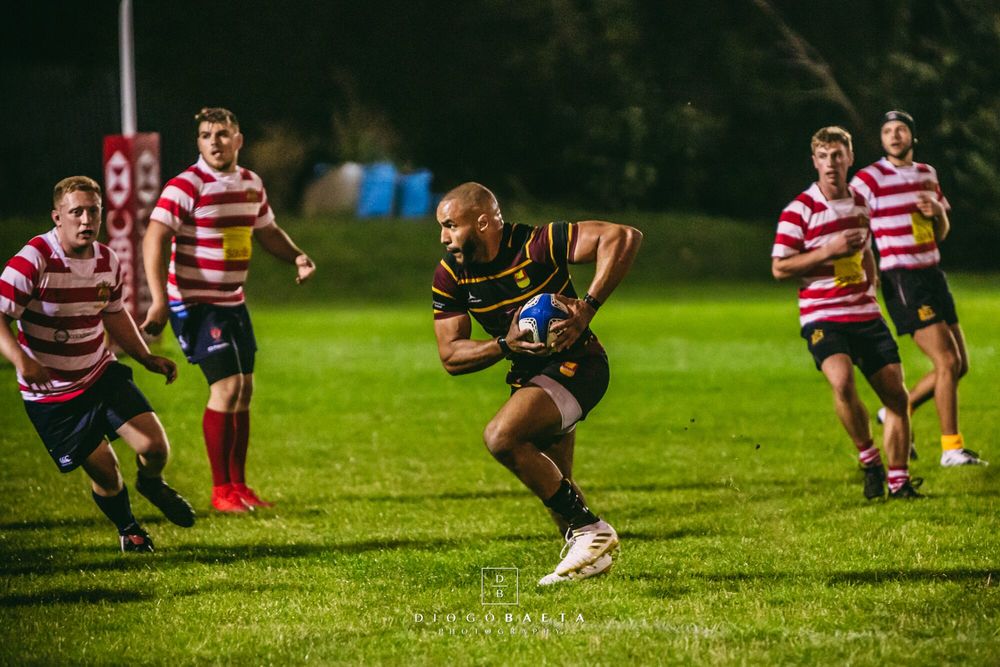 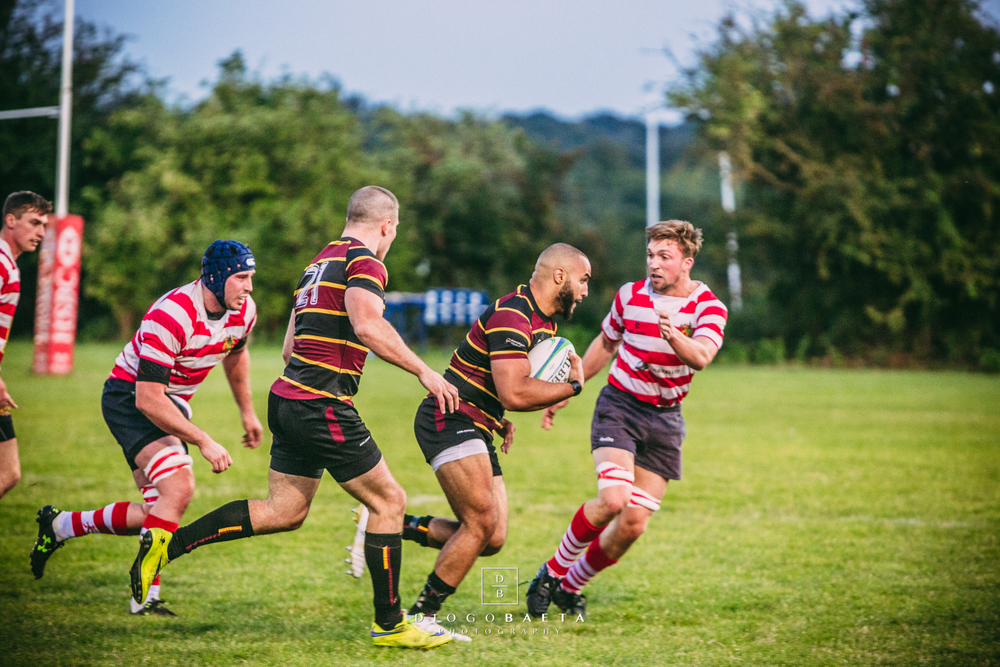 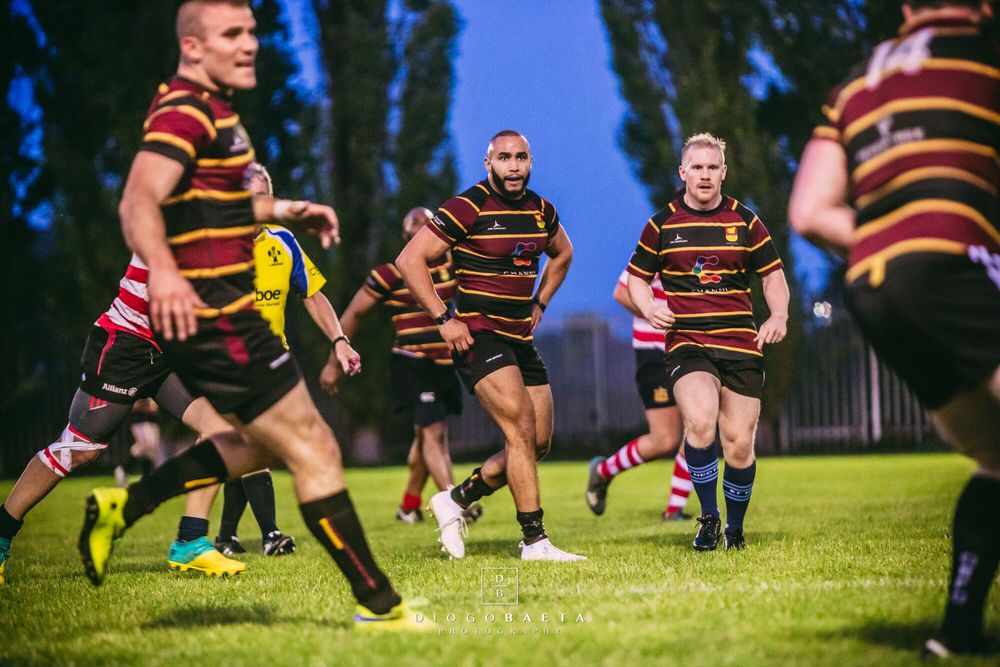 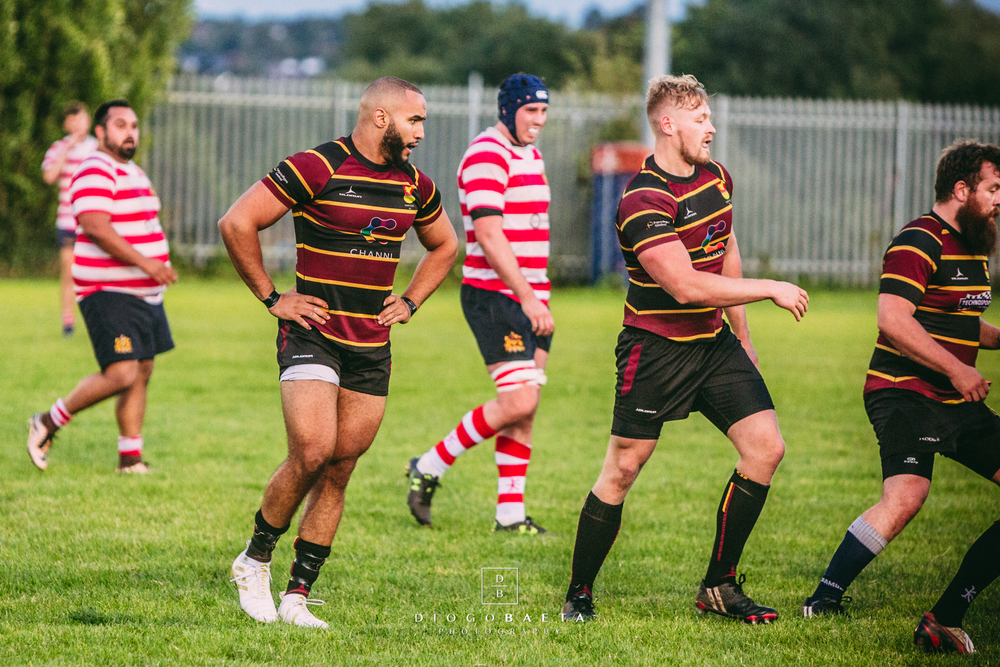 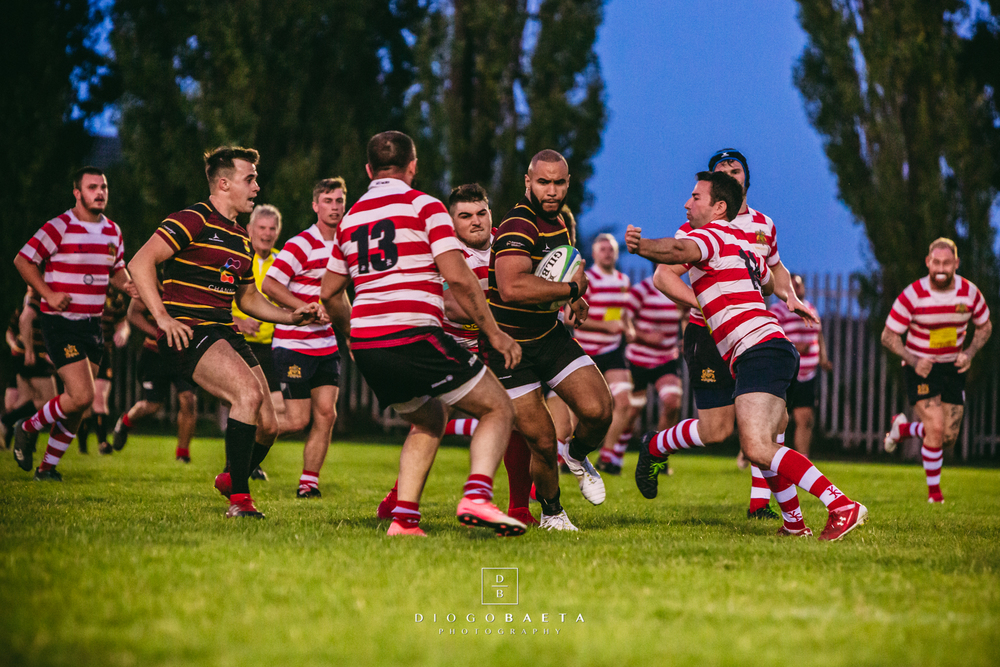 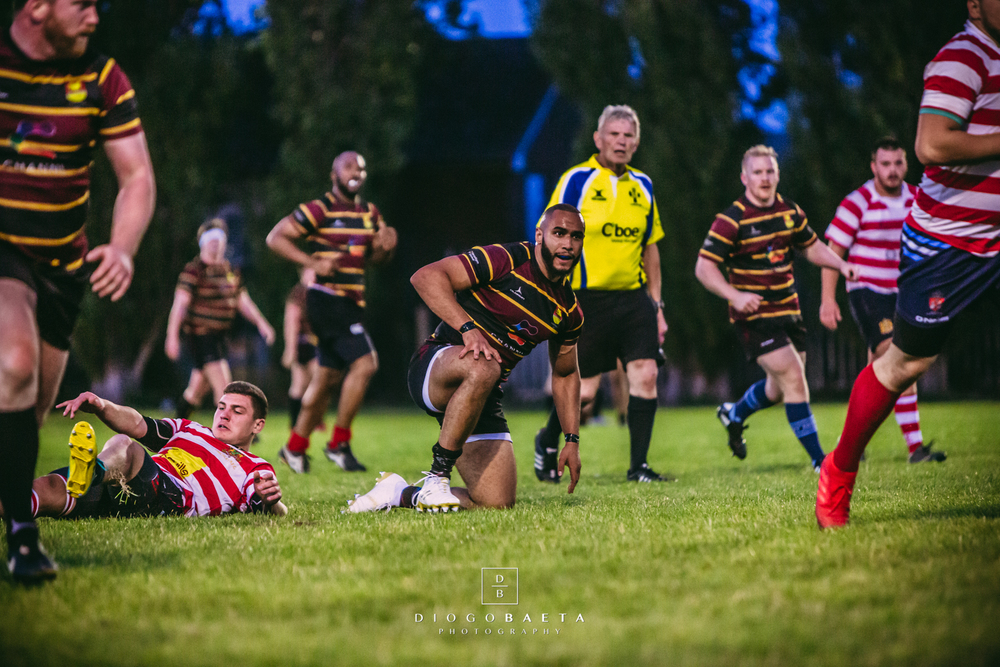 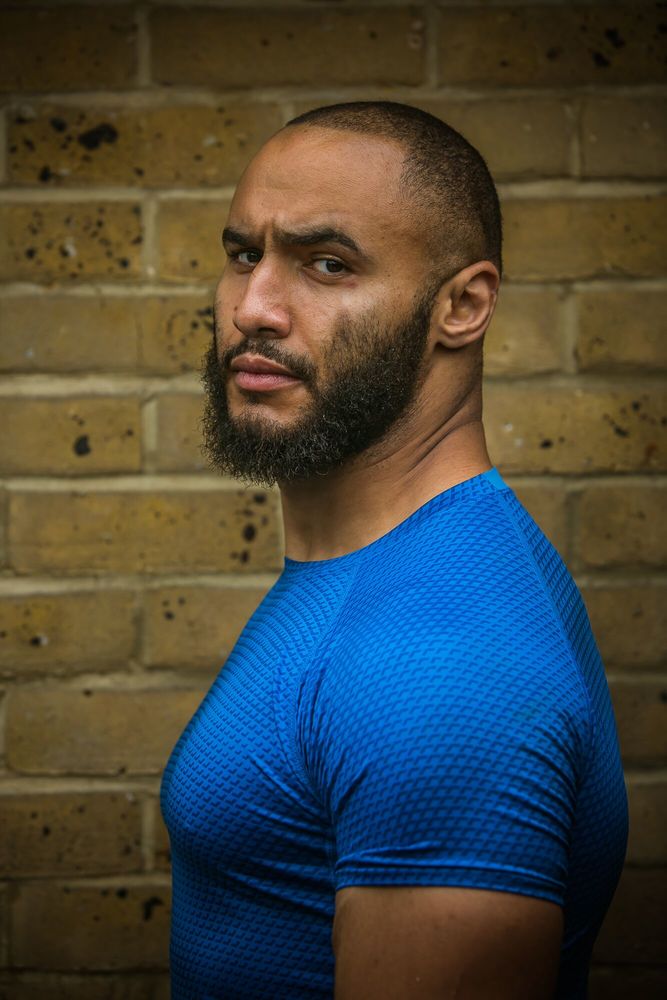 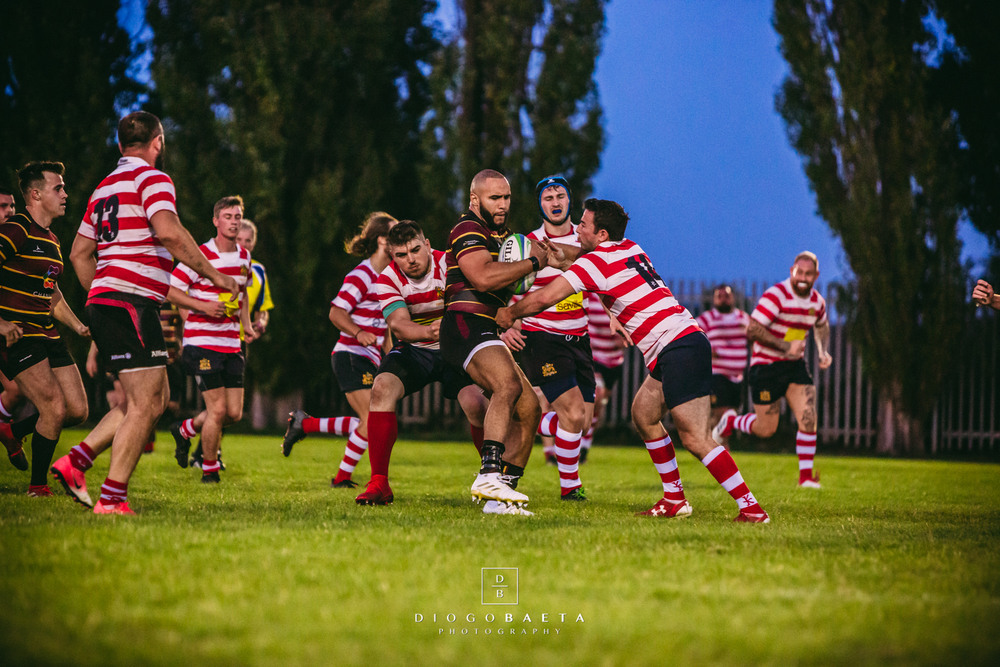 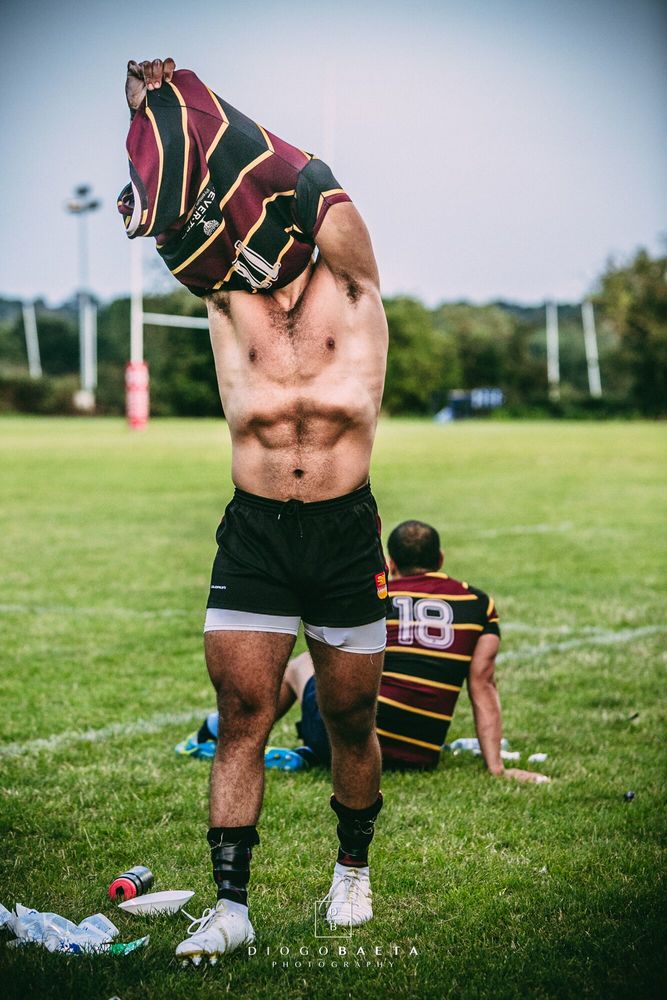 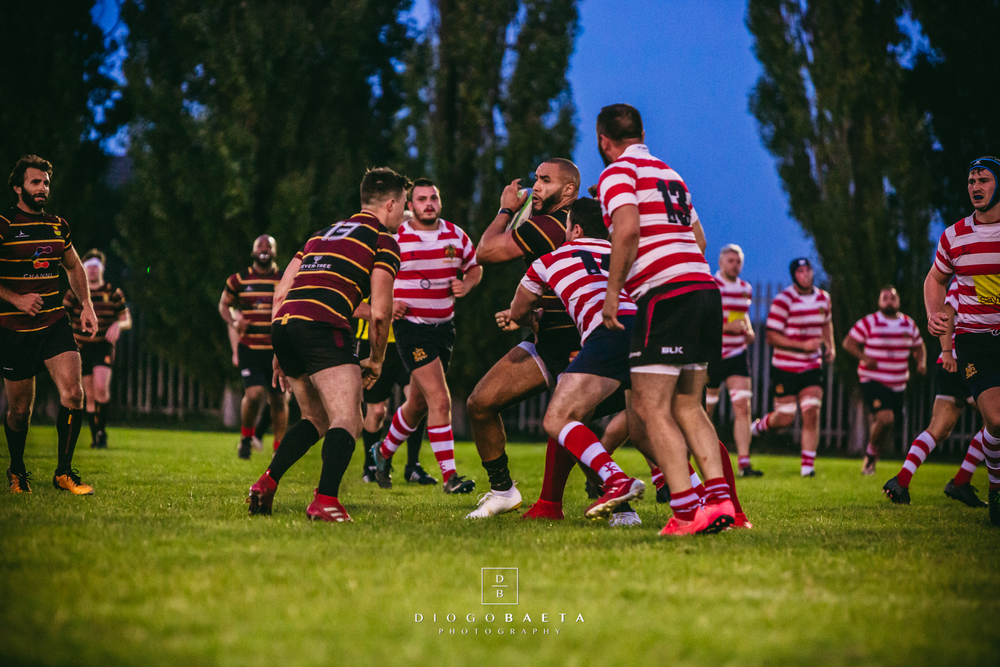 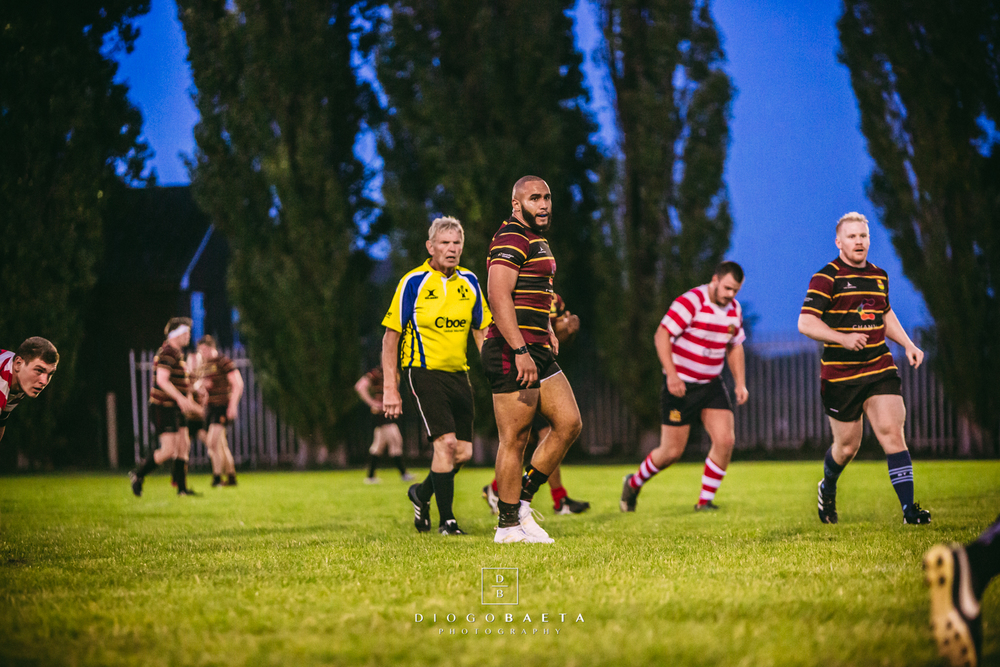 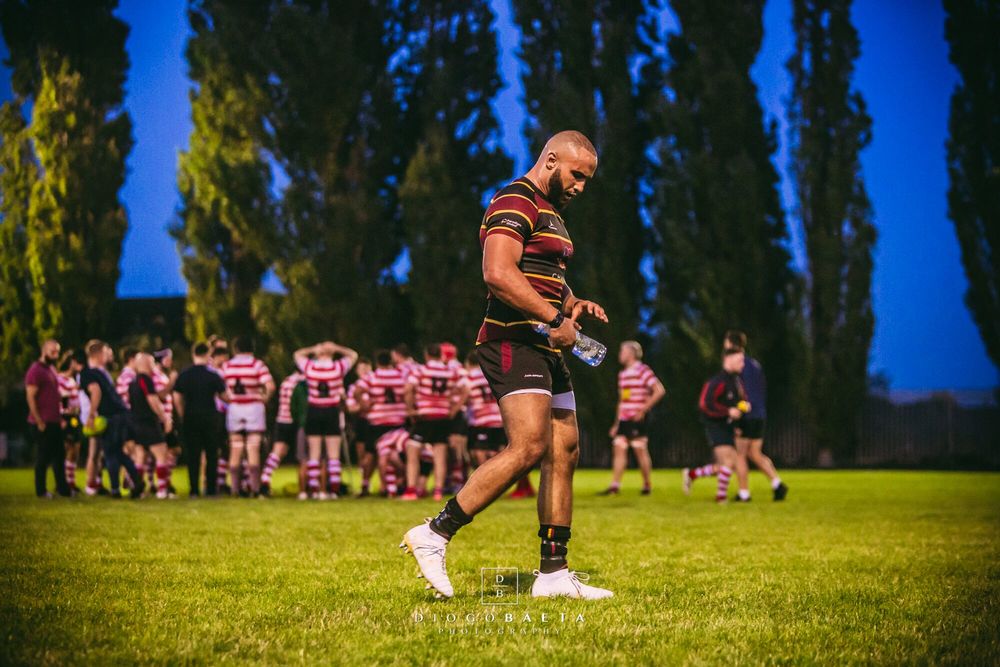 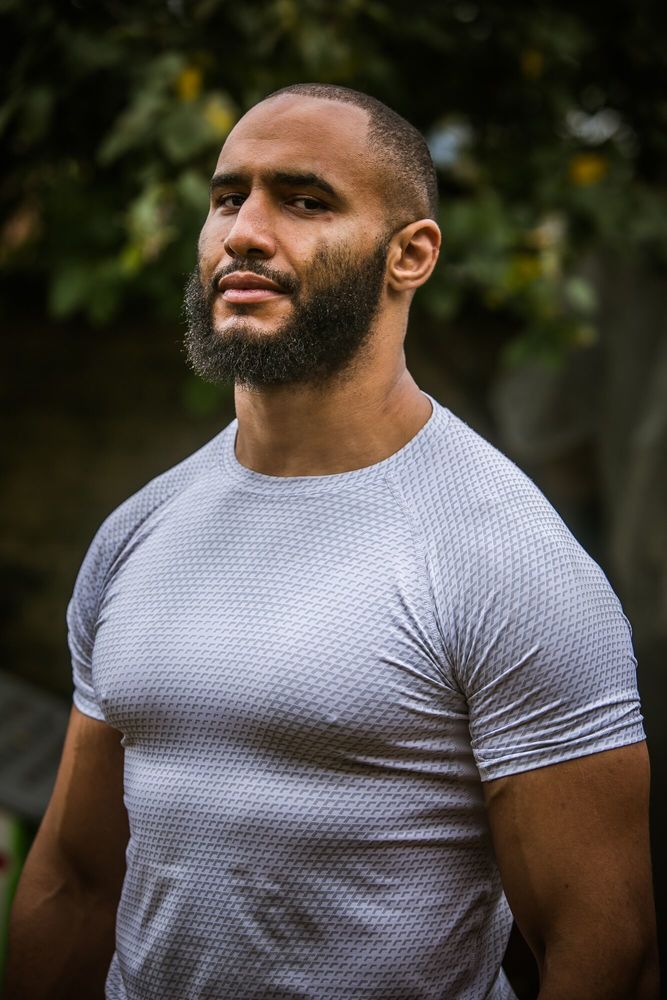 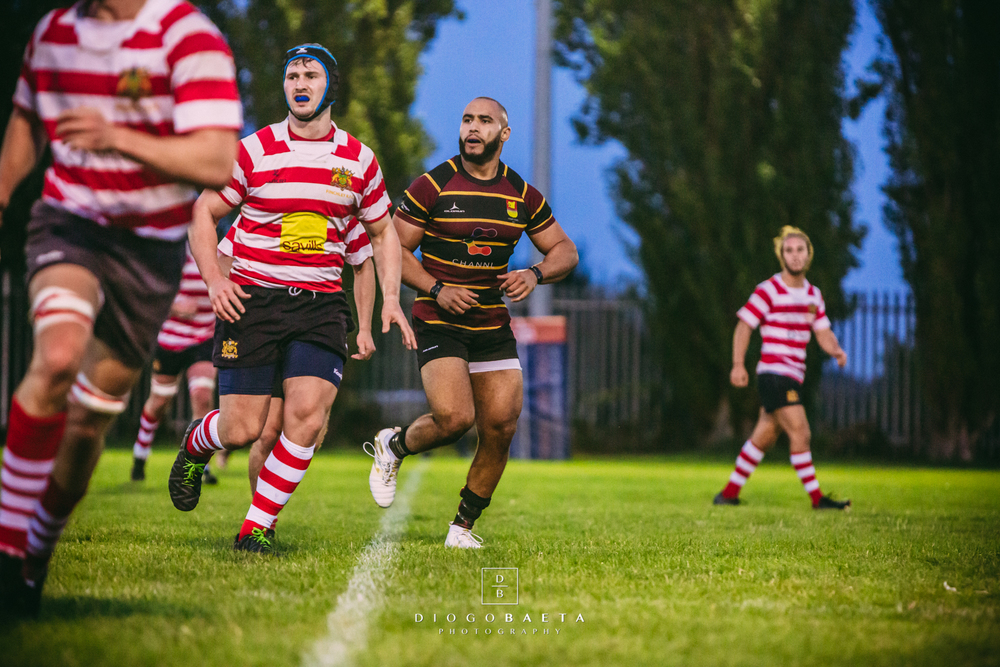 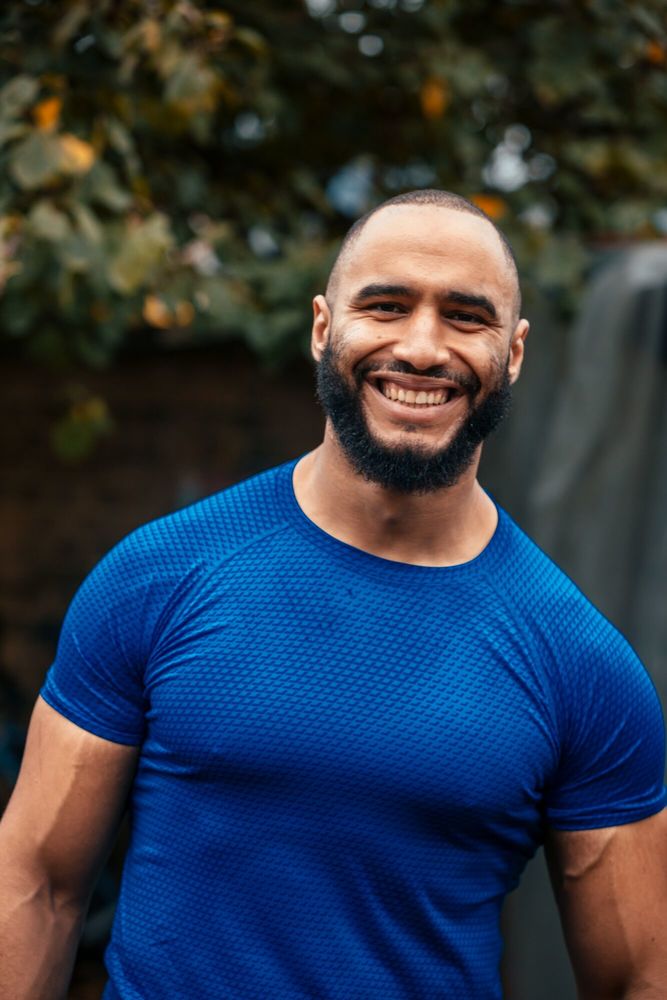 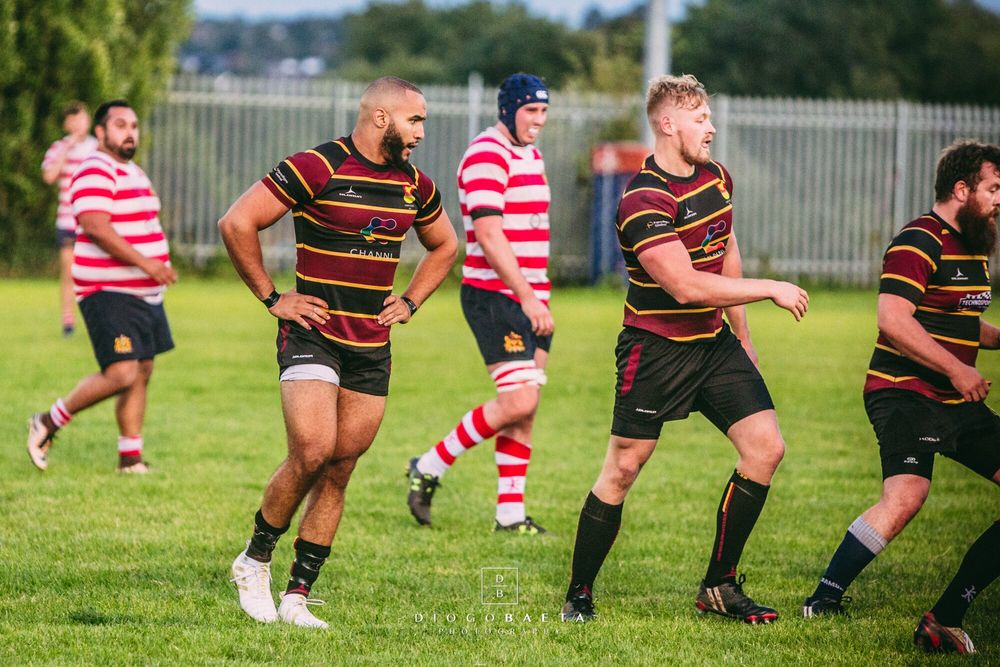 Zak’s American football career is highlighted by 3 years playing semi-professionally for the London Blitz. His size and athleticism is clearly evident, and he received recognition in 2012 for the BAFA Hardest Hit of the Season. He also gained attention from America in the form of university scholarship offers from major division 1 schools but soon after switched to rugby.

Zak has played rugby at a high level for several years at the semi-professional level. He previously played for Hampsted and had additional offers for other teams in the National 1 division. The skills Zak learned through playing American football transferred effectively and has led him to a successful career.

Developing his skills further, Zak is now interested in acting and is currently taking courses and lessons.