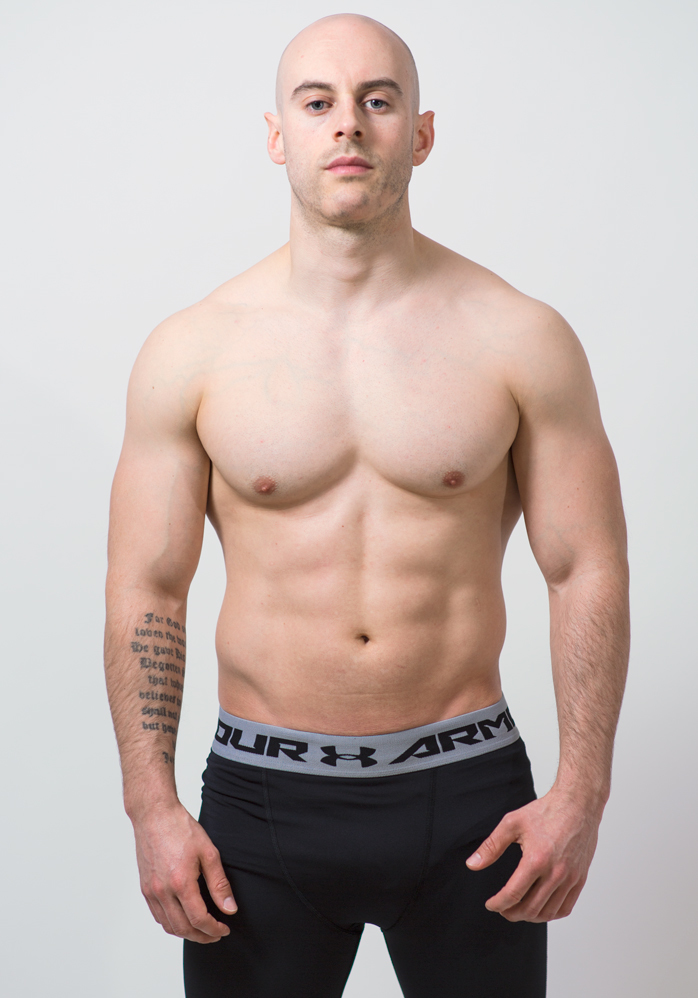 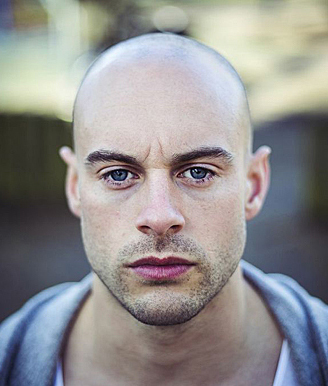 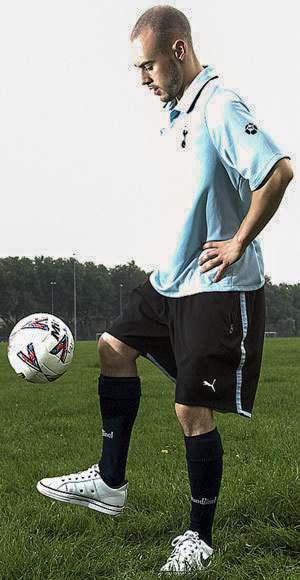 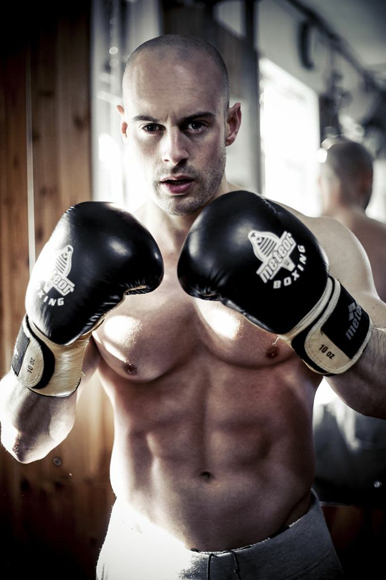 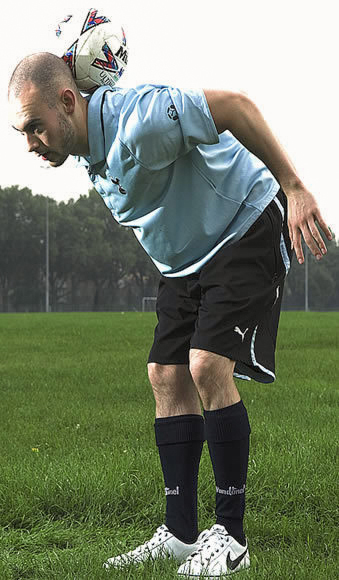 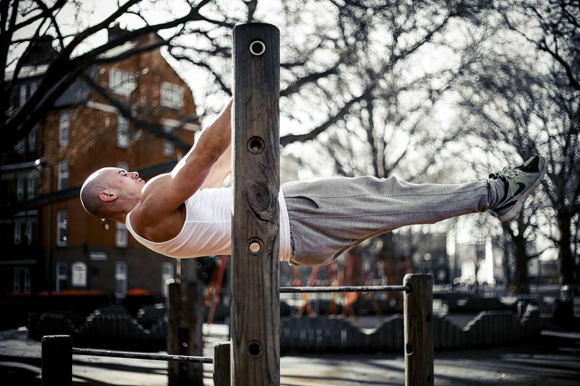 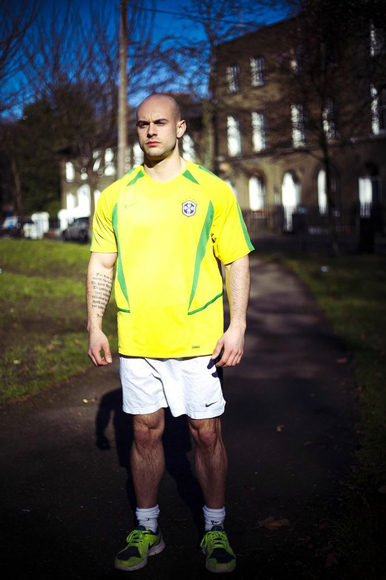 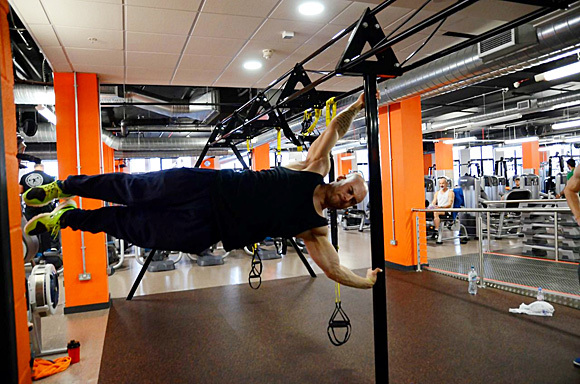 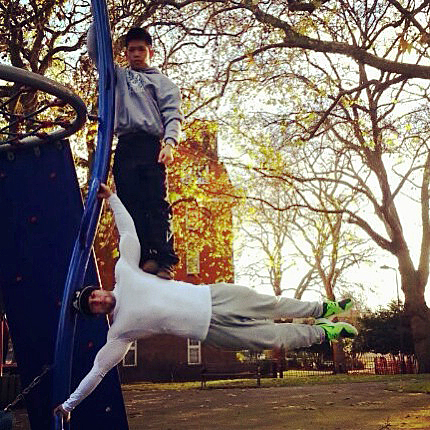 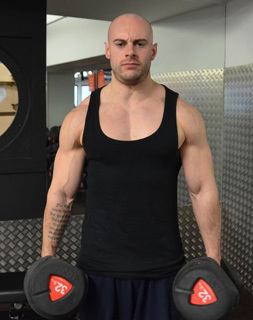 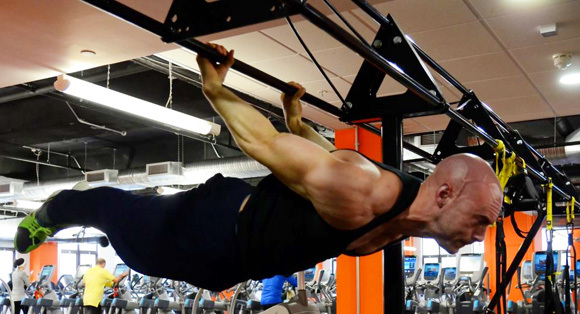 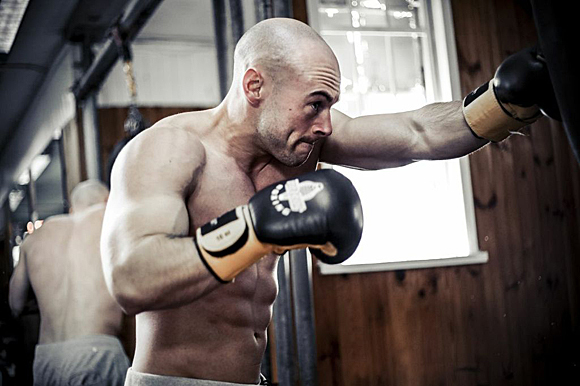 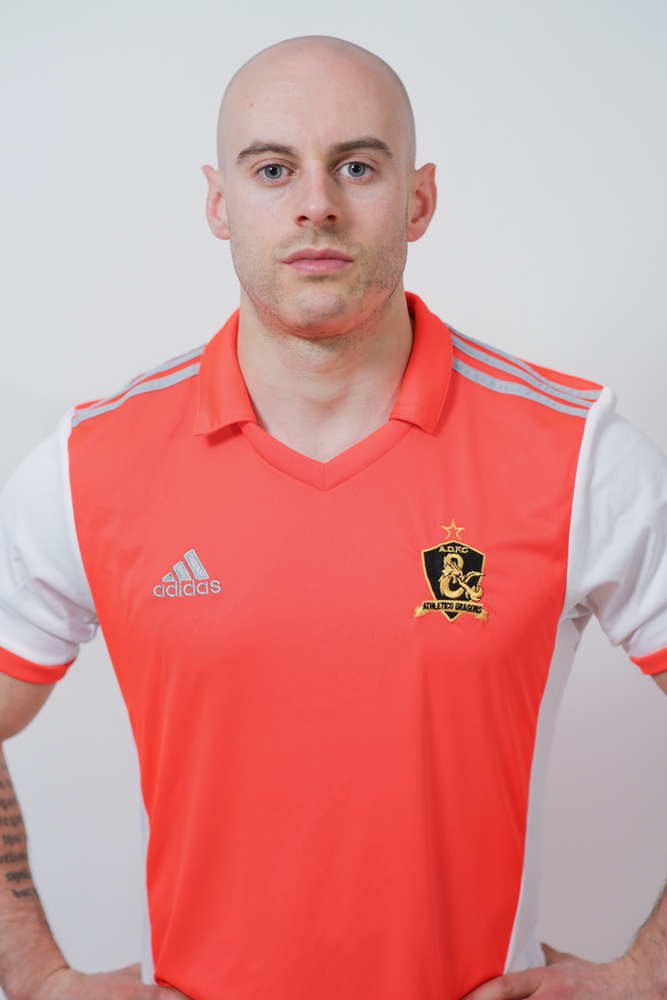 David is a multi talented sportsman specialising in football but takes part in many other sports on a regular basis including golf, tennis, weightlifting and running.

With football he has played semi professionally since 2001 but has played all his life. He has took part in many tv commercials and has also won many titles and reached academy finals in his football career.

He trains in and teaches boxing, has self taught gymnastic skills and also trains in different martial arts including Muay Thai. David also plays basketball and has taught academies in Dublin.