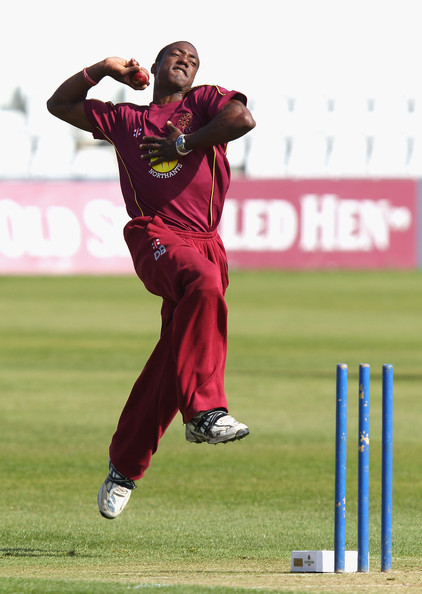 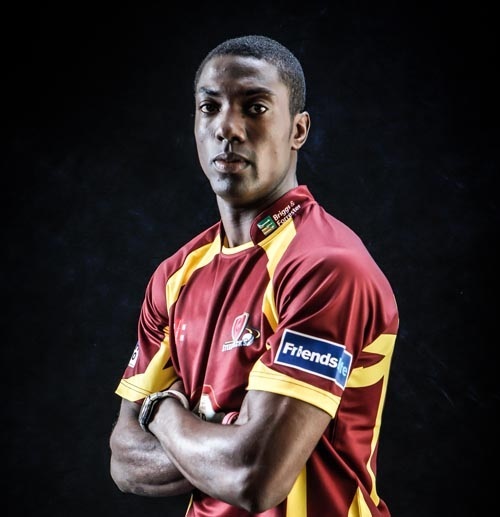 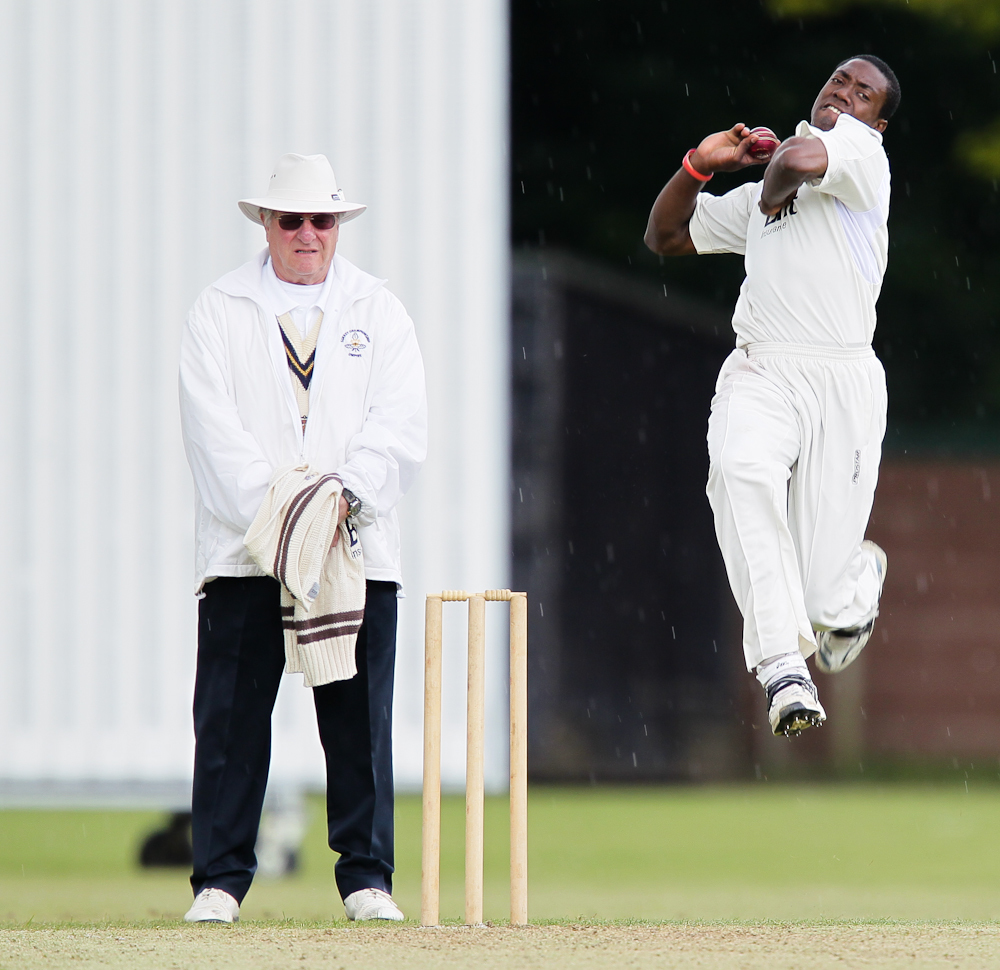 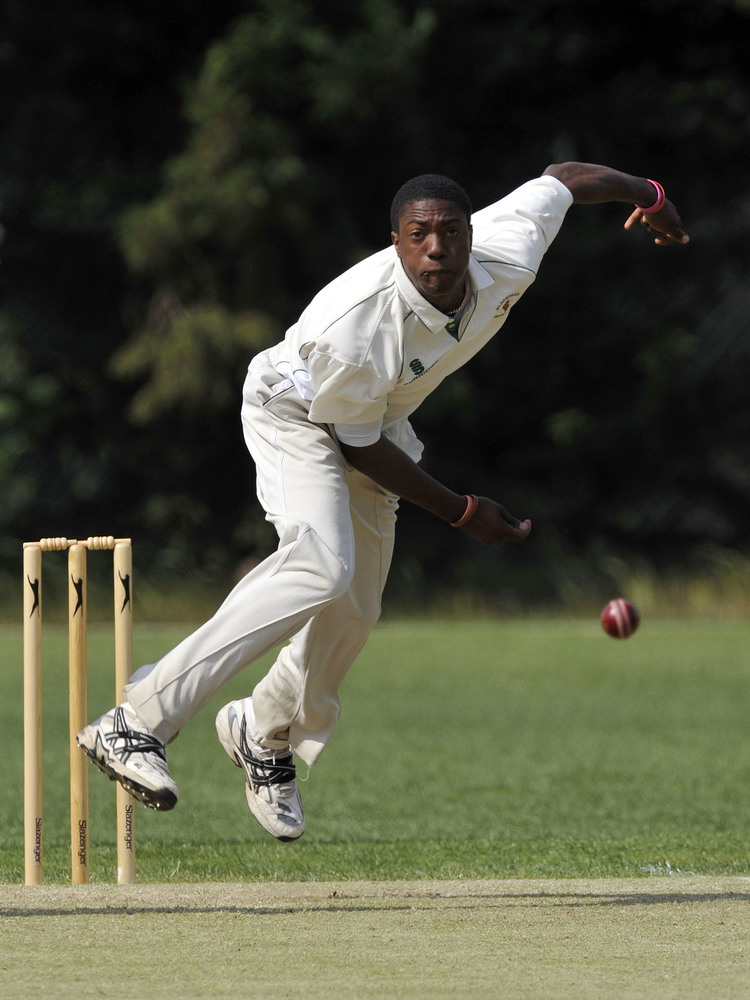 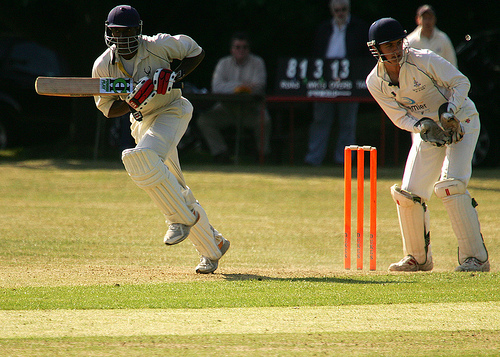 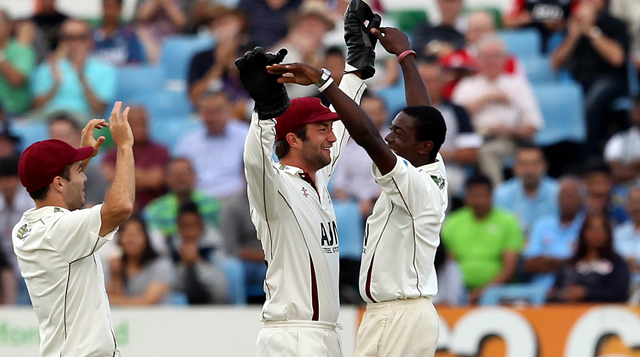 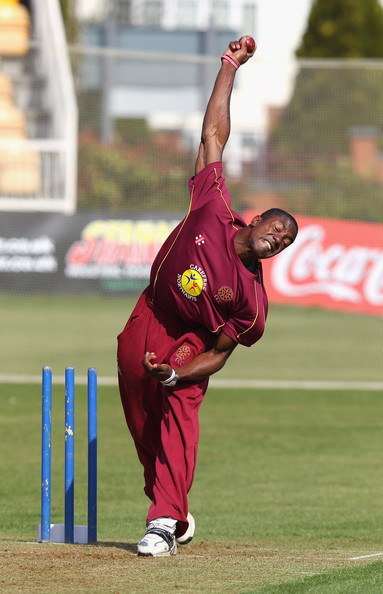 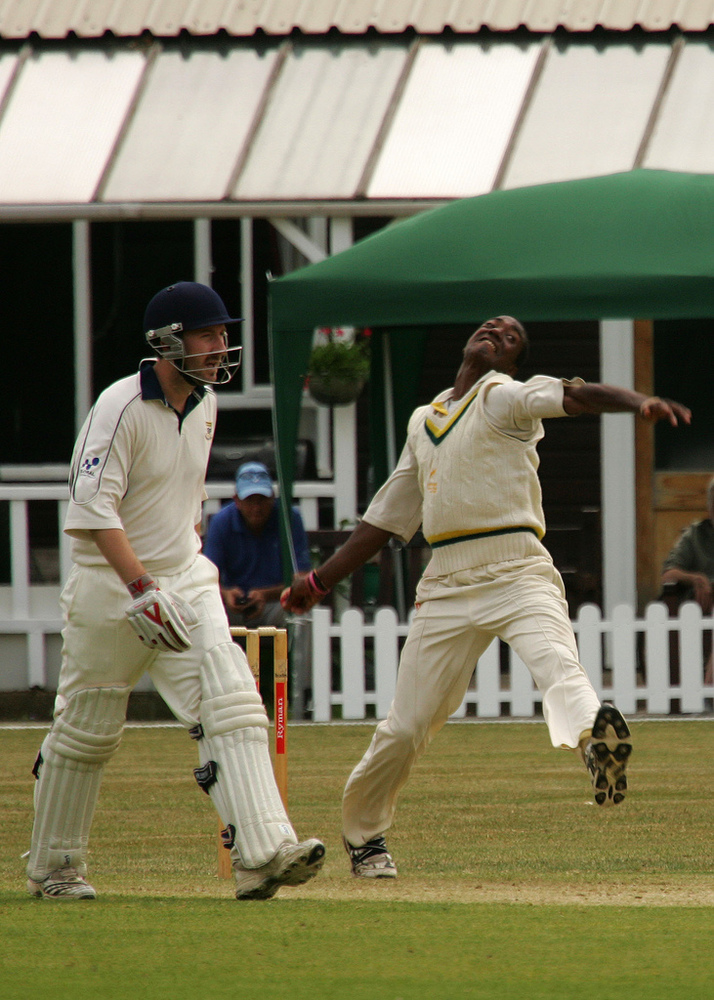 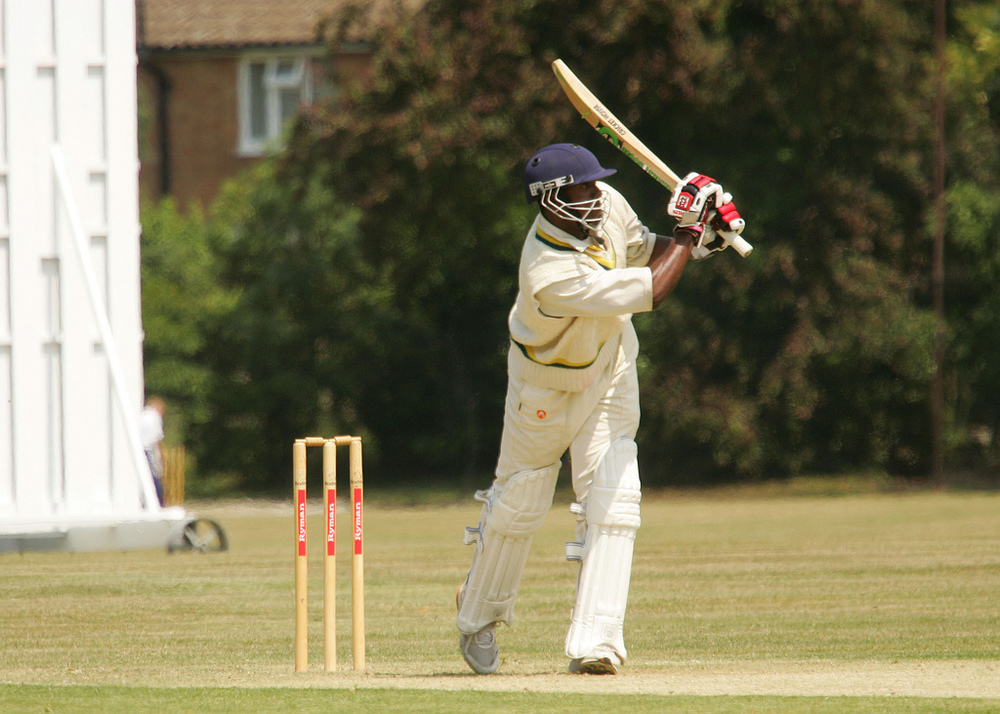 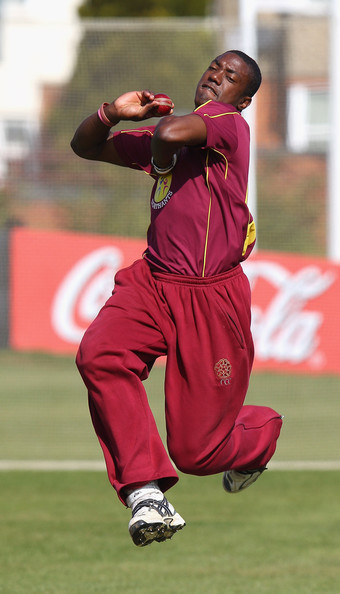 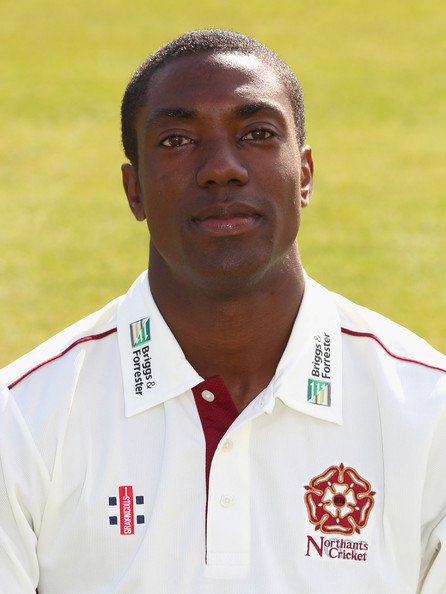 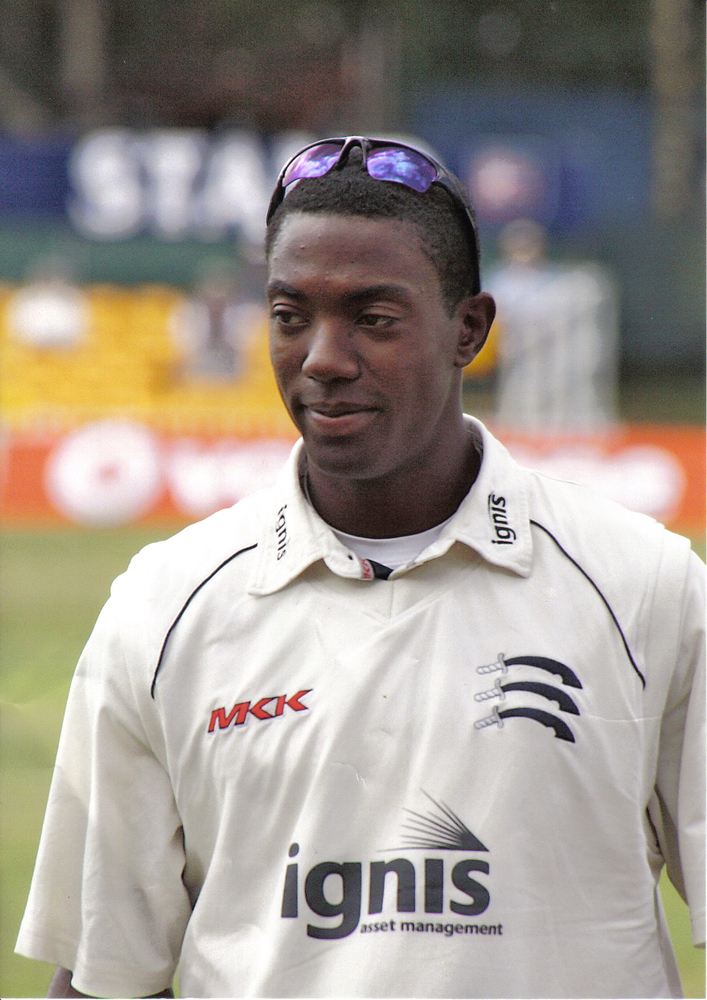 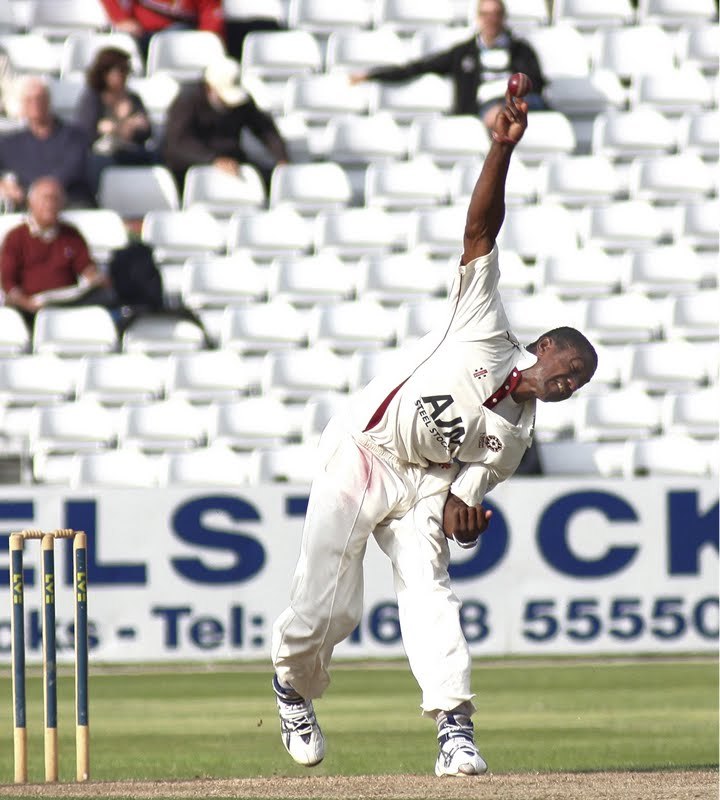 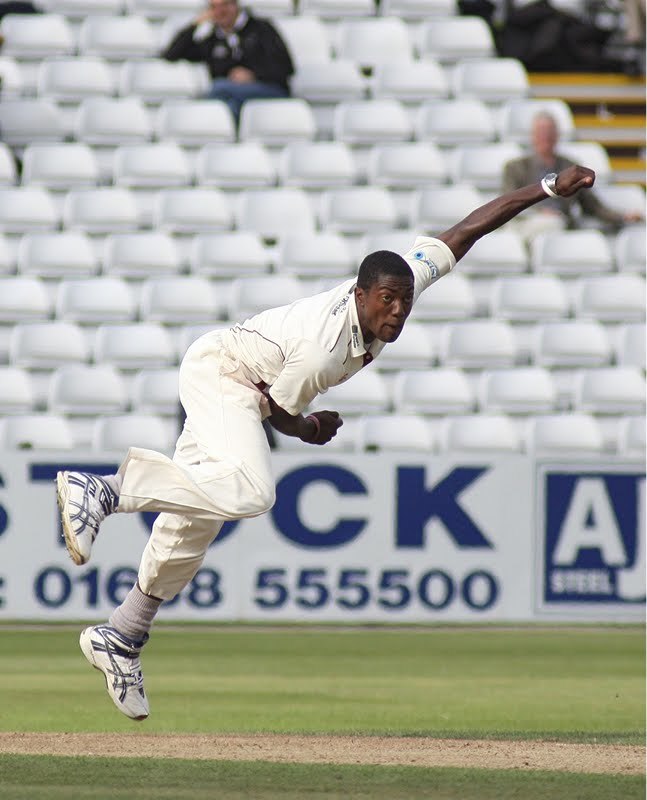 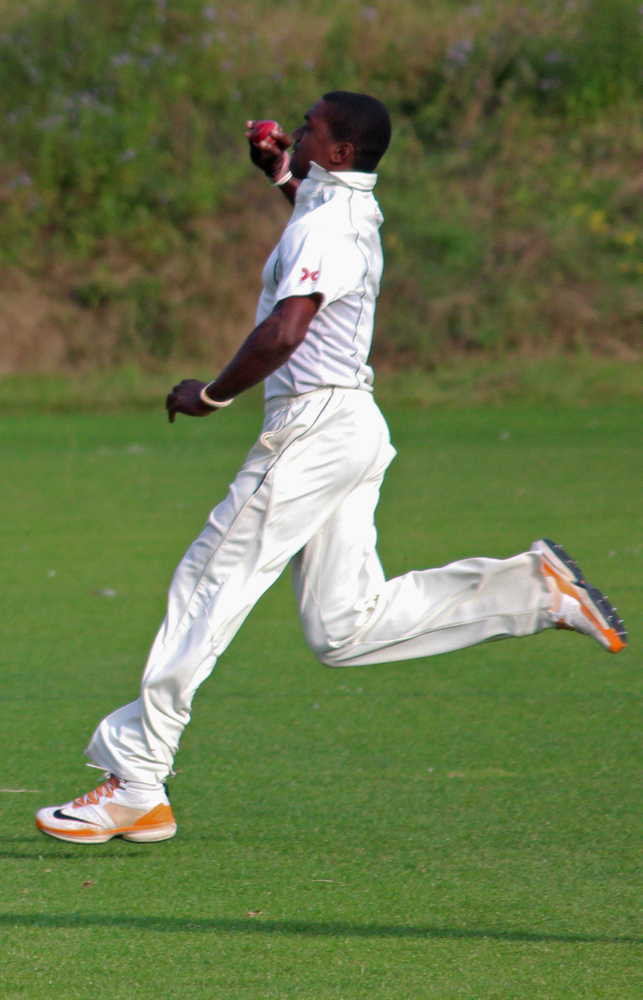 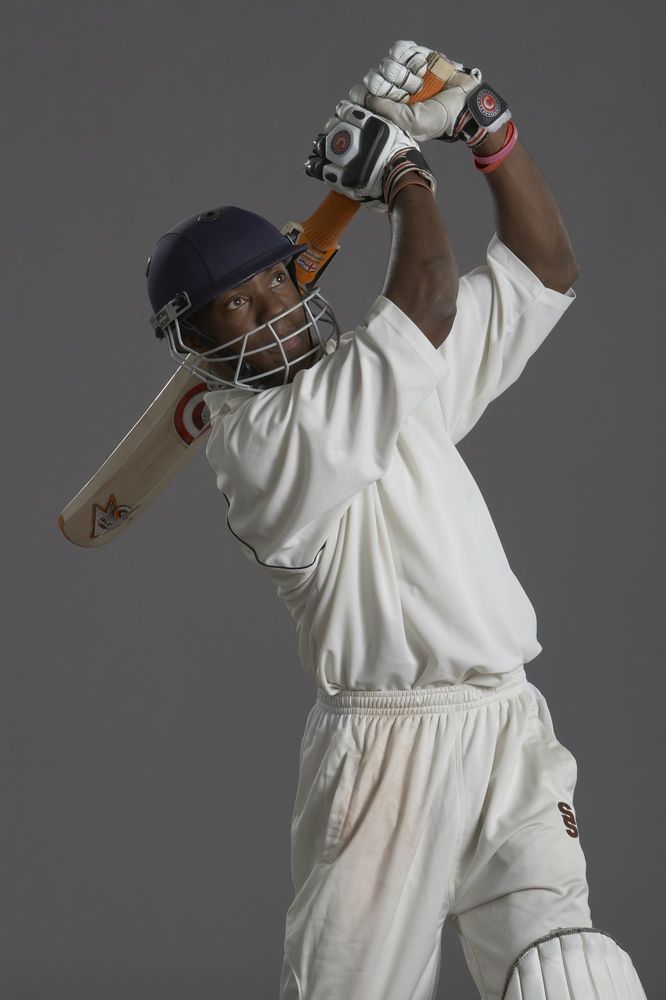 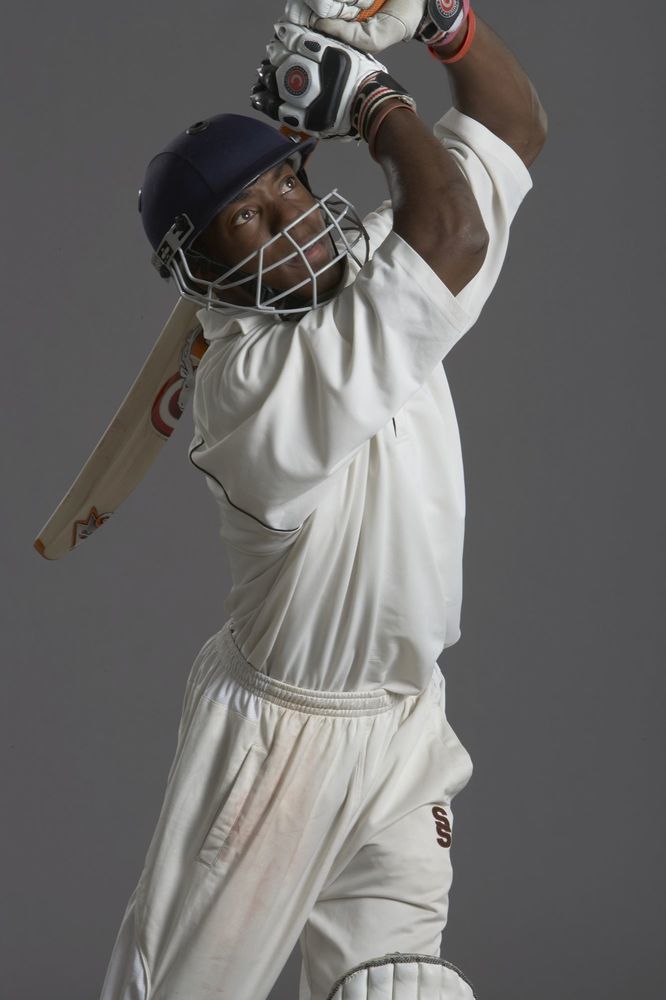 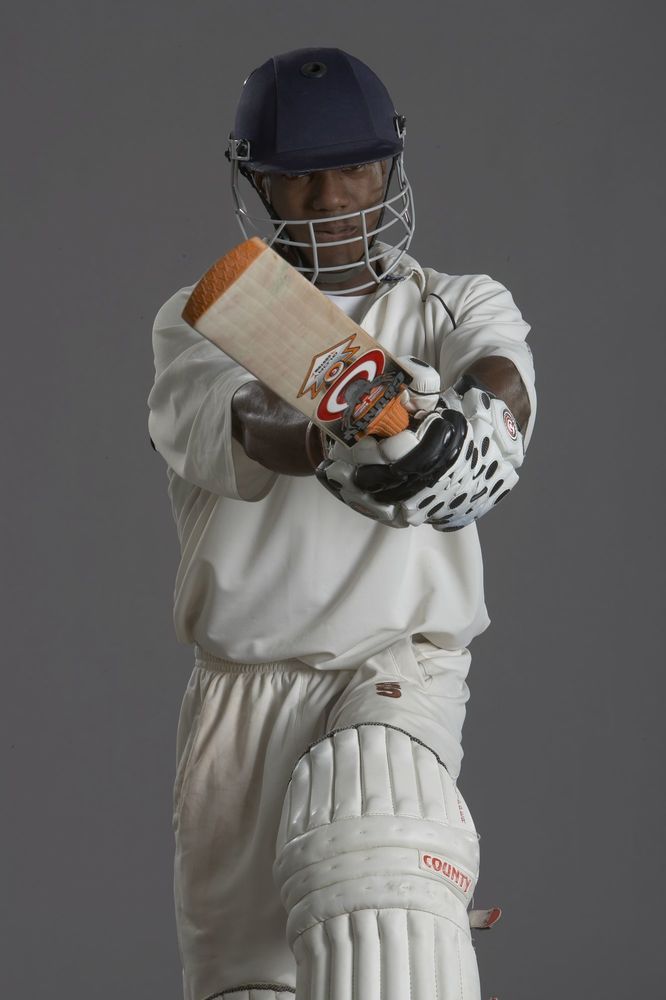 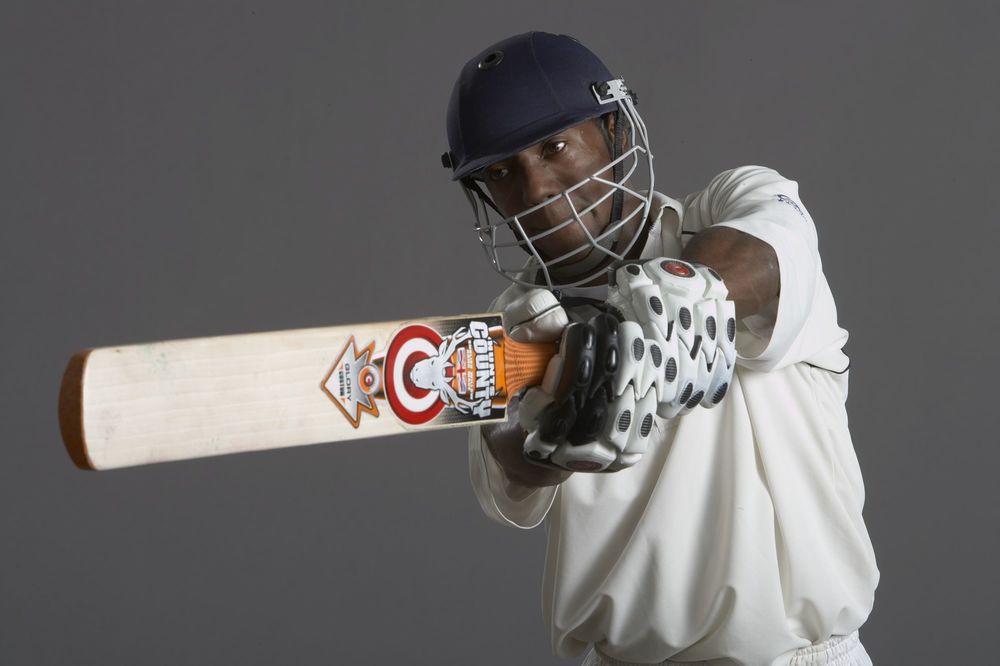 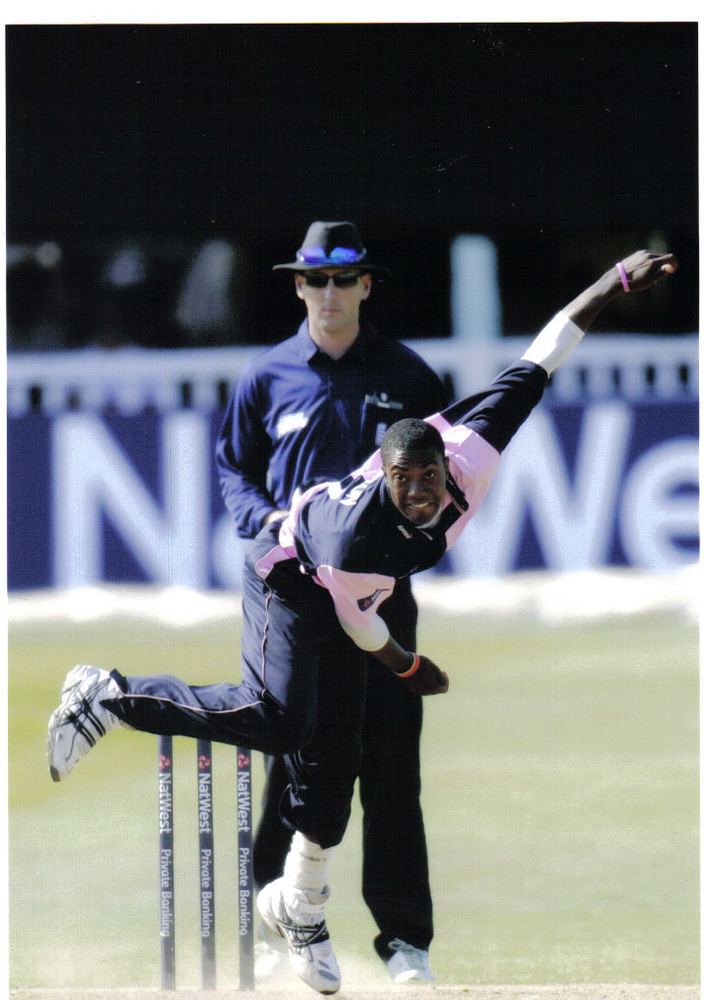 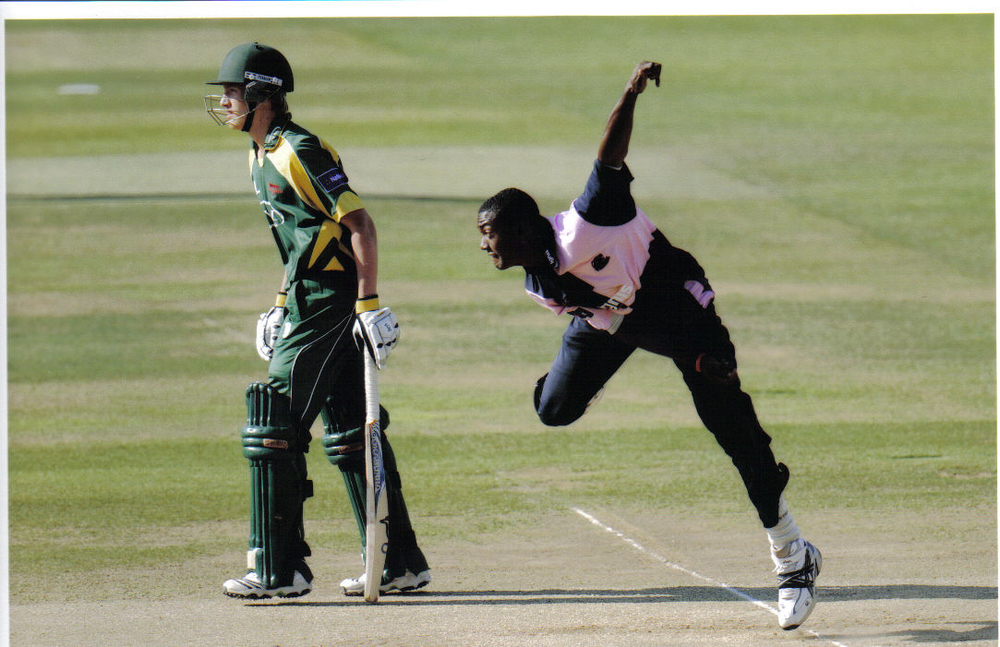 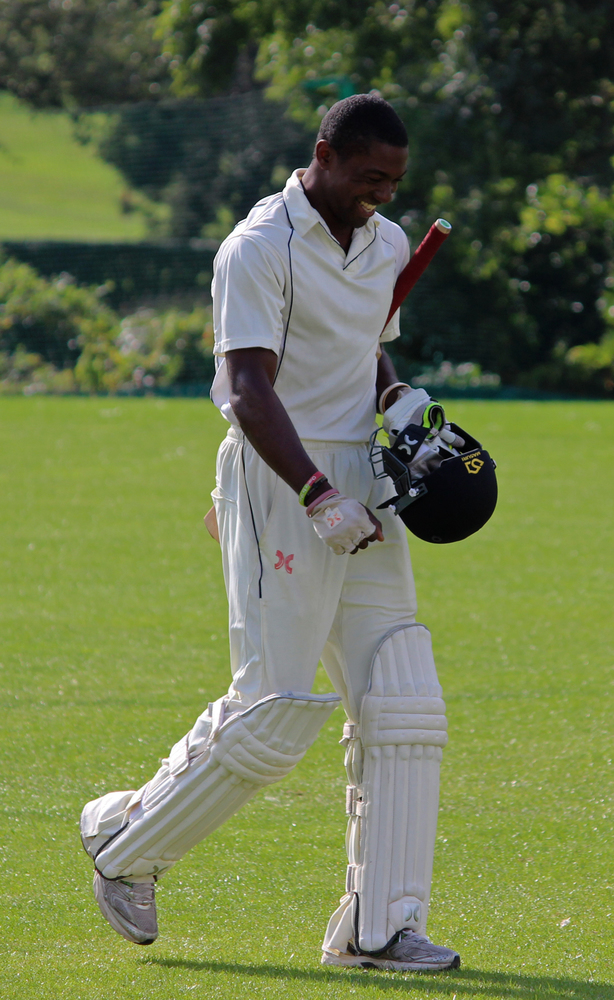 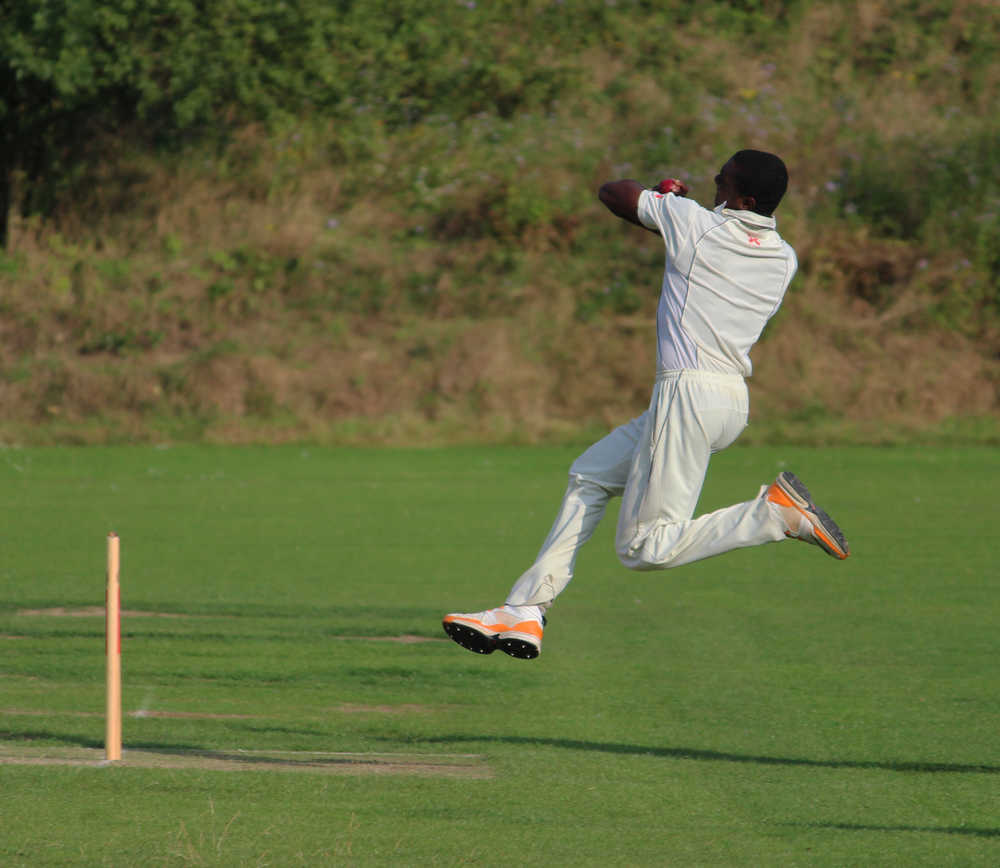 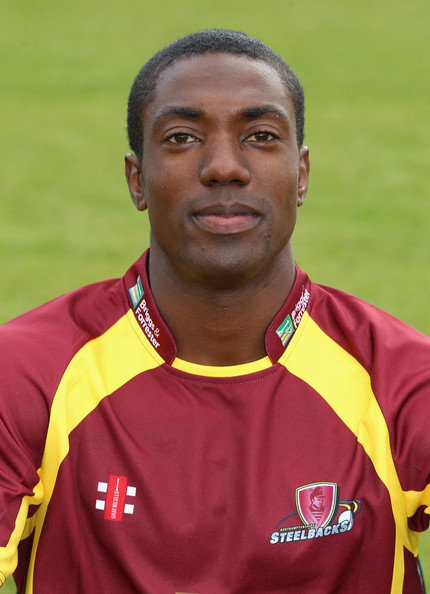 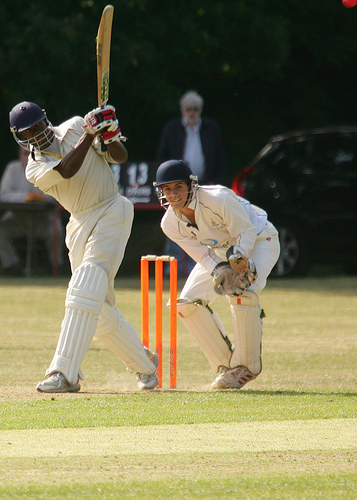 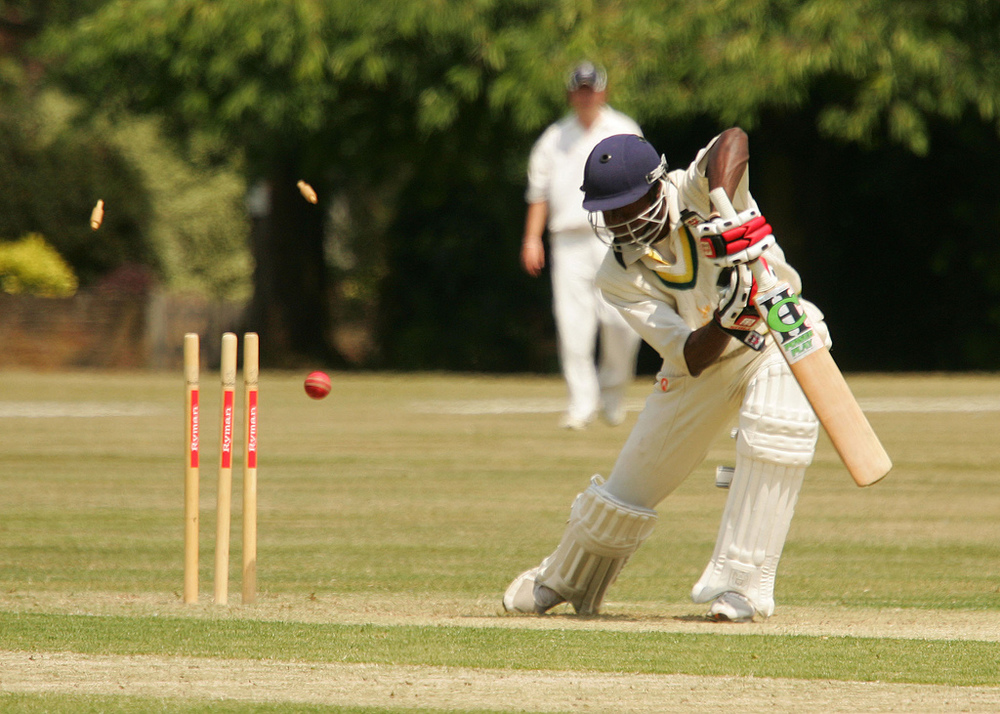 David, is a professional cricketer, who started playing at the age of 6. He received his first contract in 2005 for the Sussex County Cricket Club as part of their Academy Plus development.

In 2006, David had his First Class debut with Gloucestershire County Cricket Club, ending the match with 52* not out at number 10. This secured him a full time contract for the next season.

With Middlesex County Cricket Club, saw David debut in the group stages of the T20 competition, and in 2009, David made his debut in the CB40 competition and captured another 5-68 against his former club Gloucestershire CCC.

He made his debut with Northamptonshire CCC, claimed 5-75 against Leicestershire CCC, to earn his place for the following seasons to come.