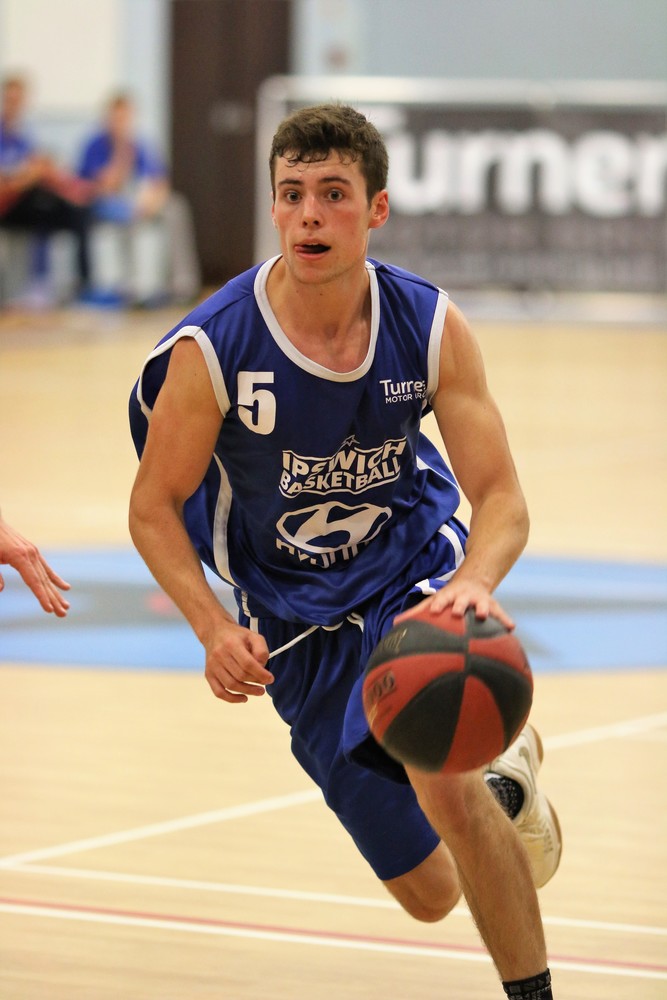 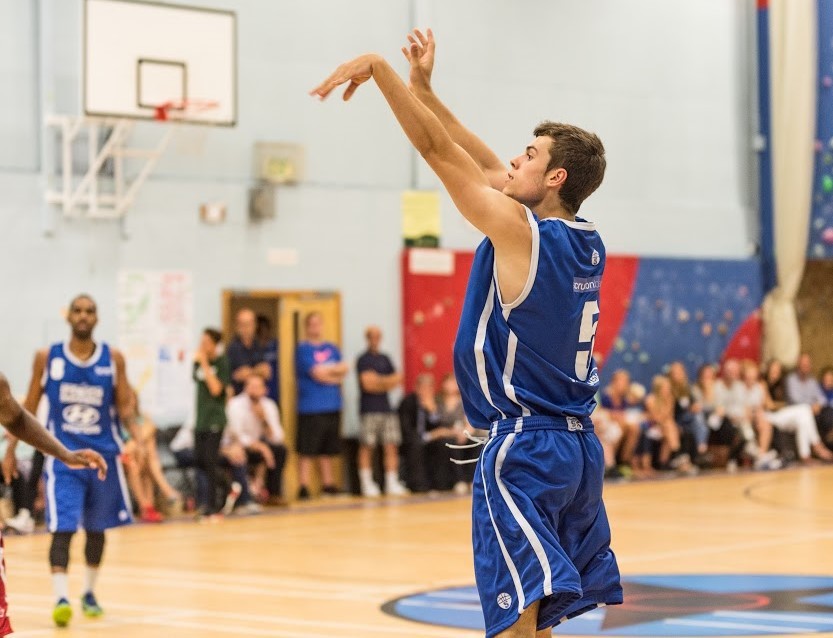 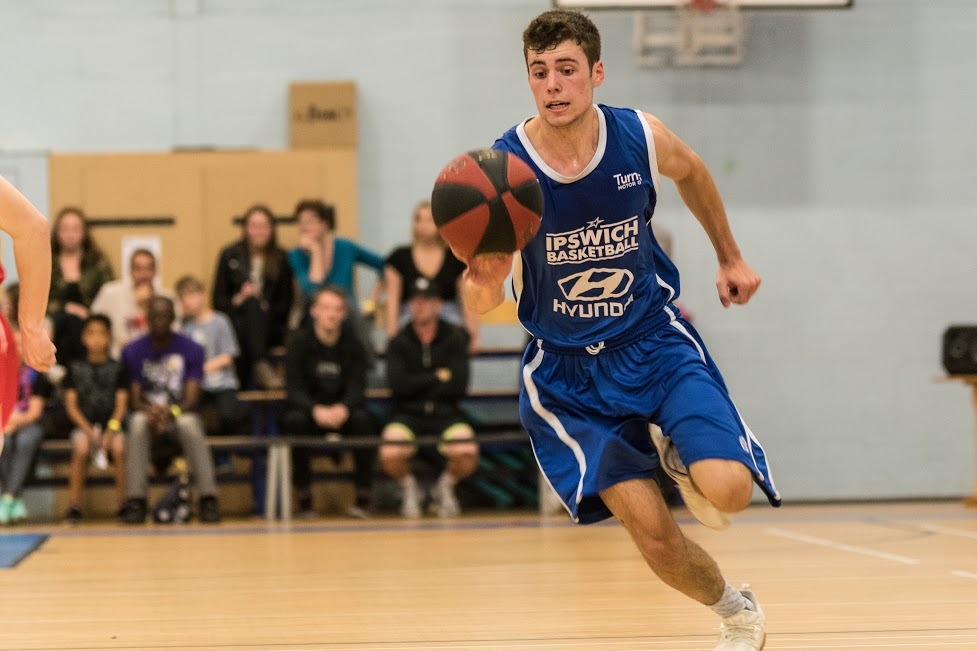 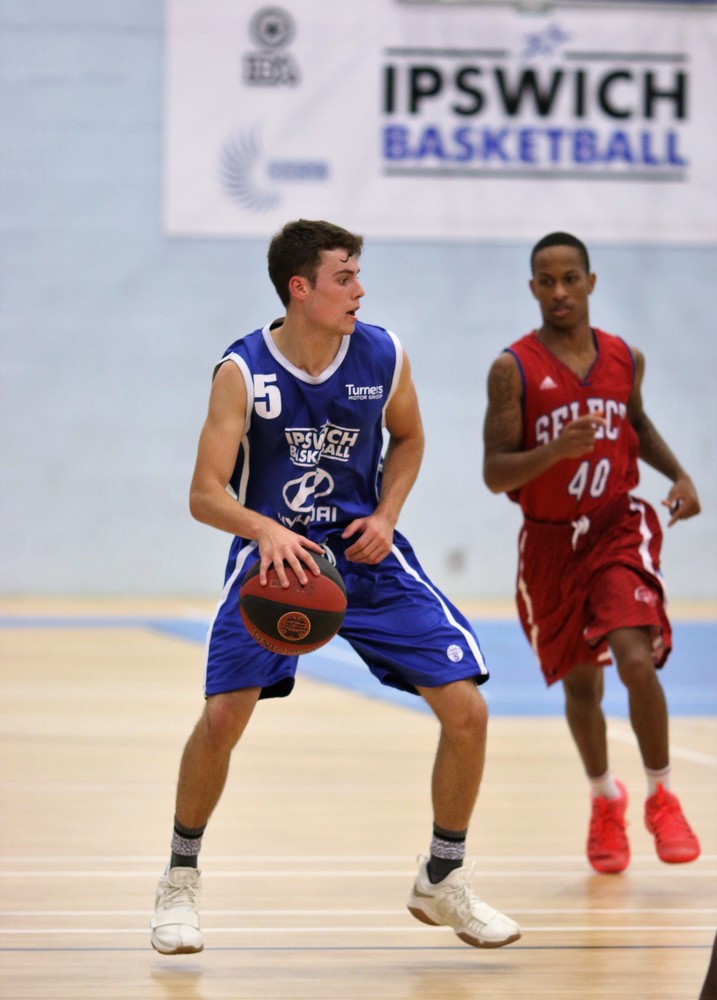 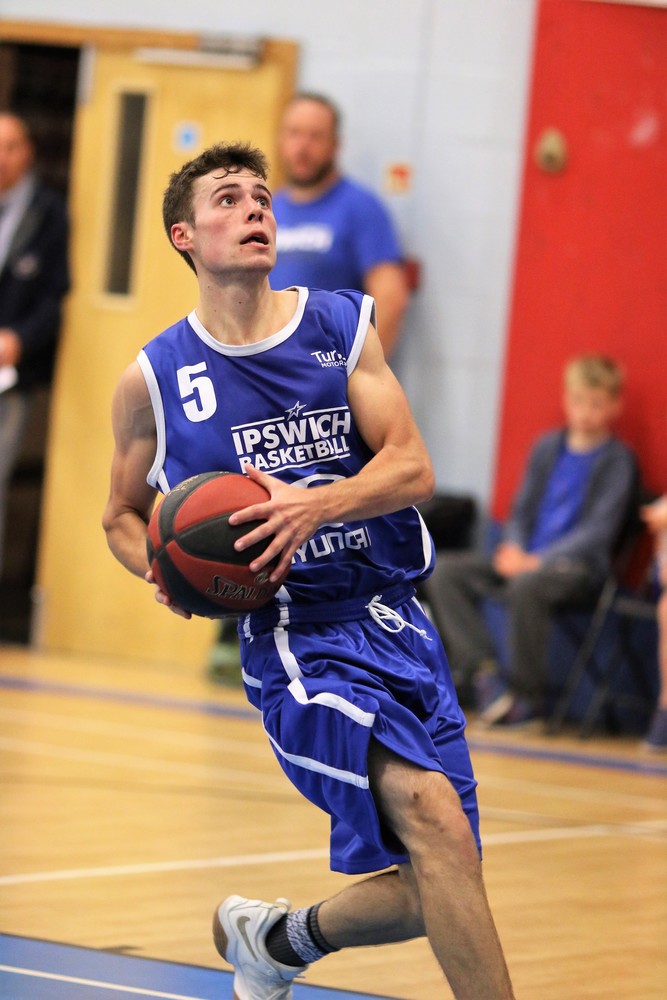 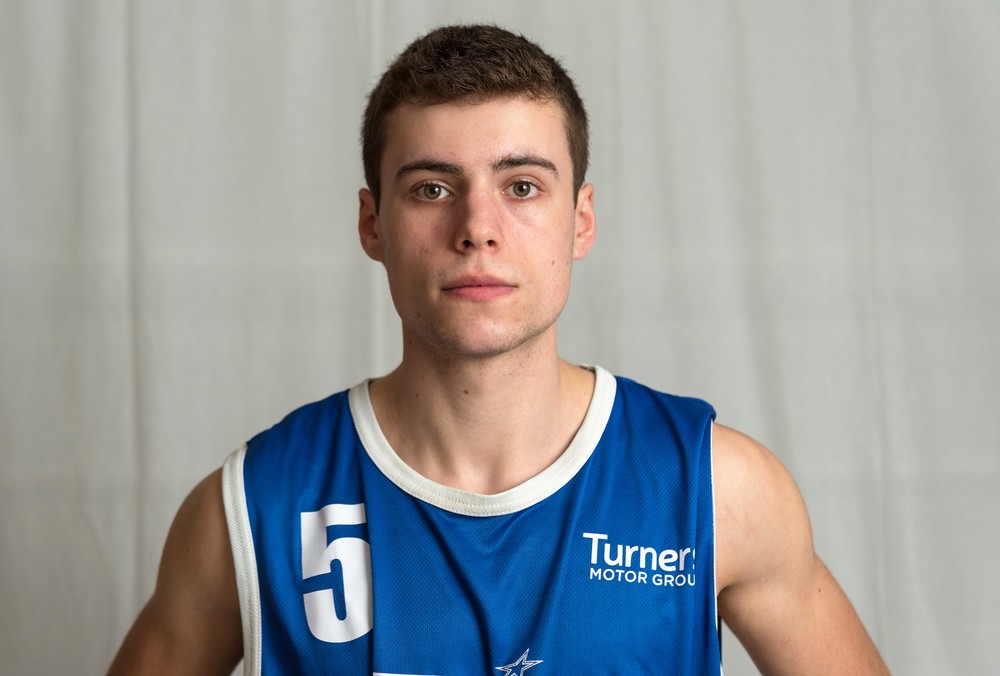 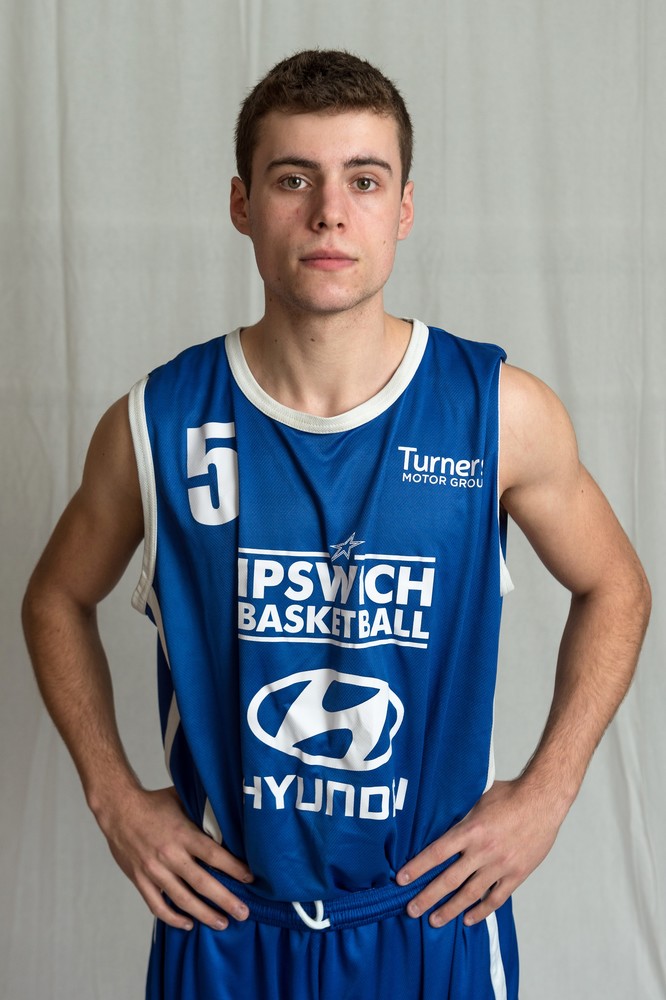 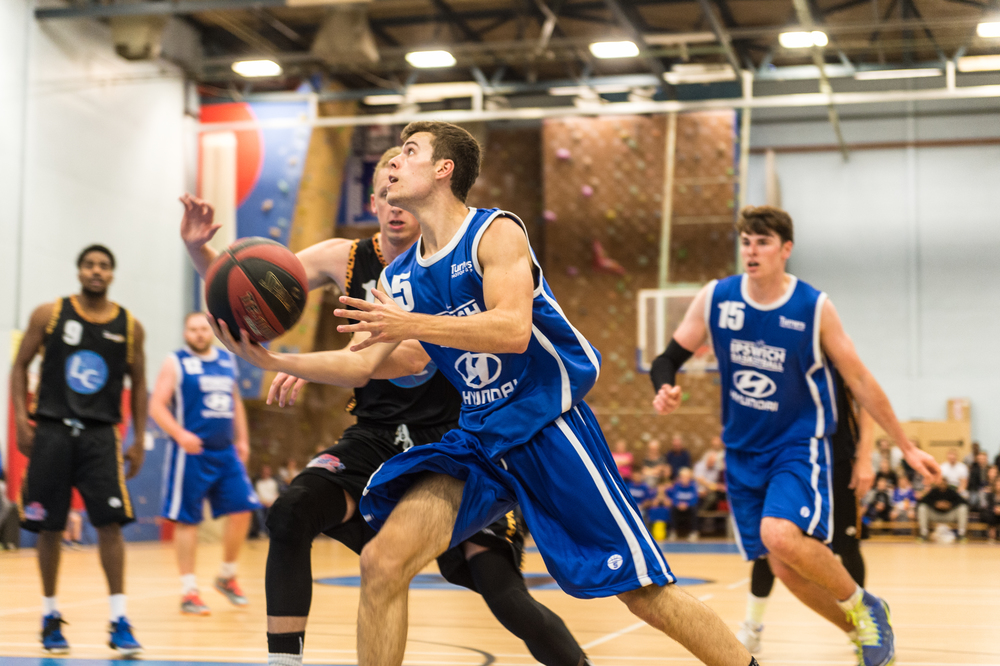 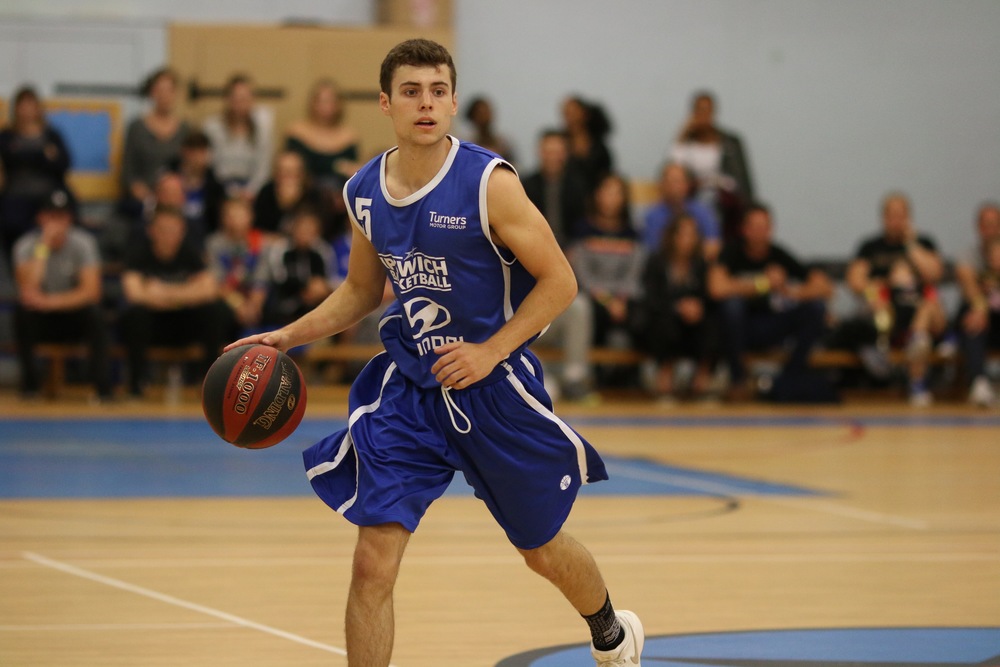 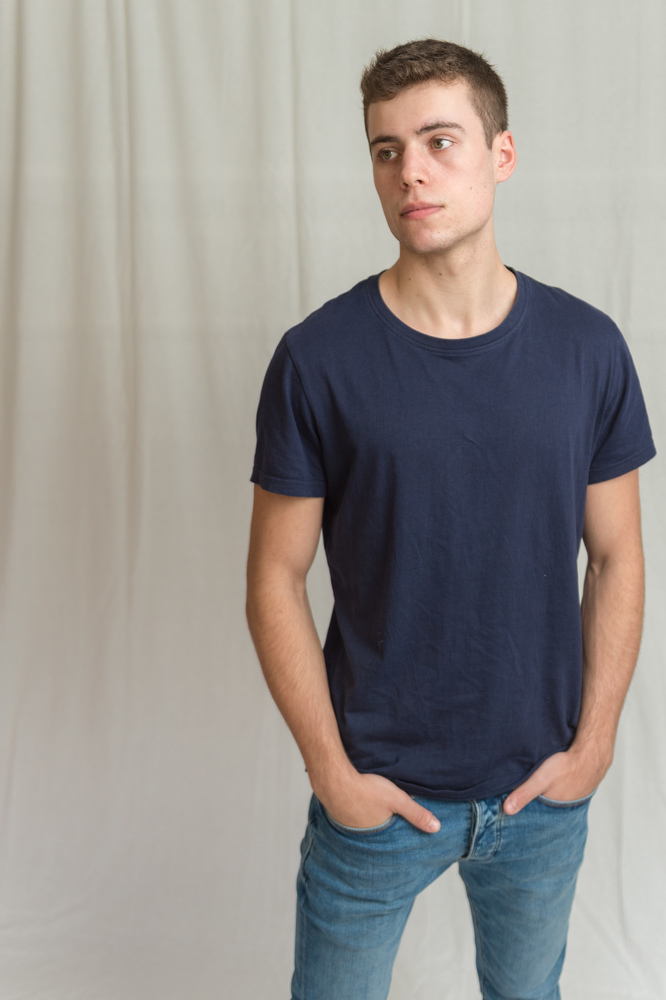 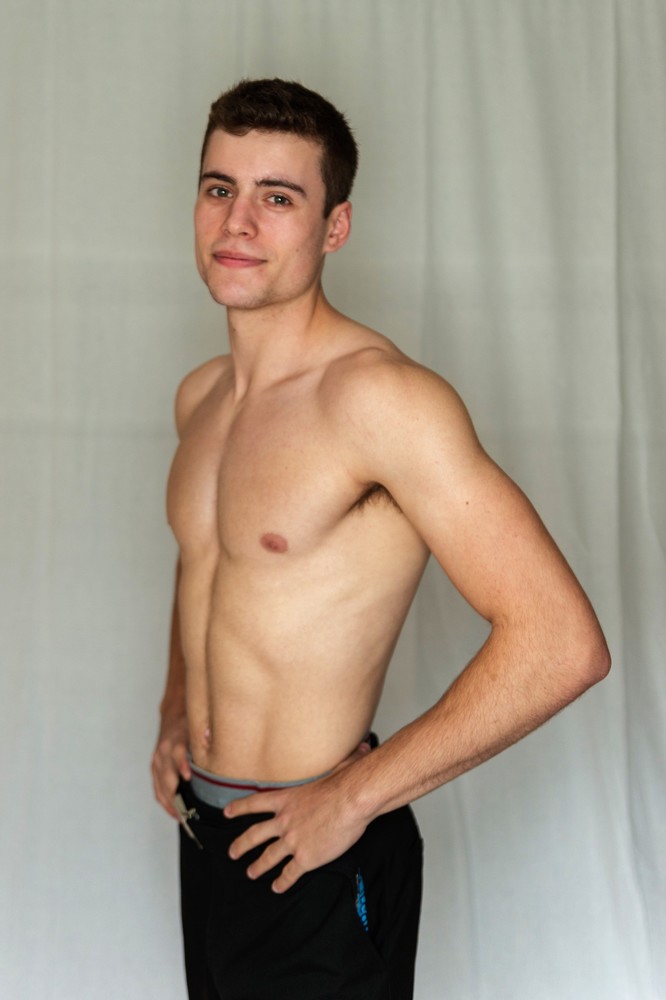 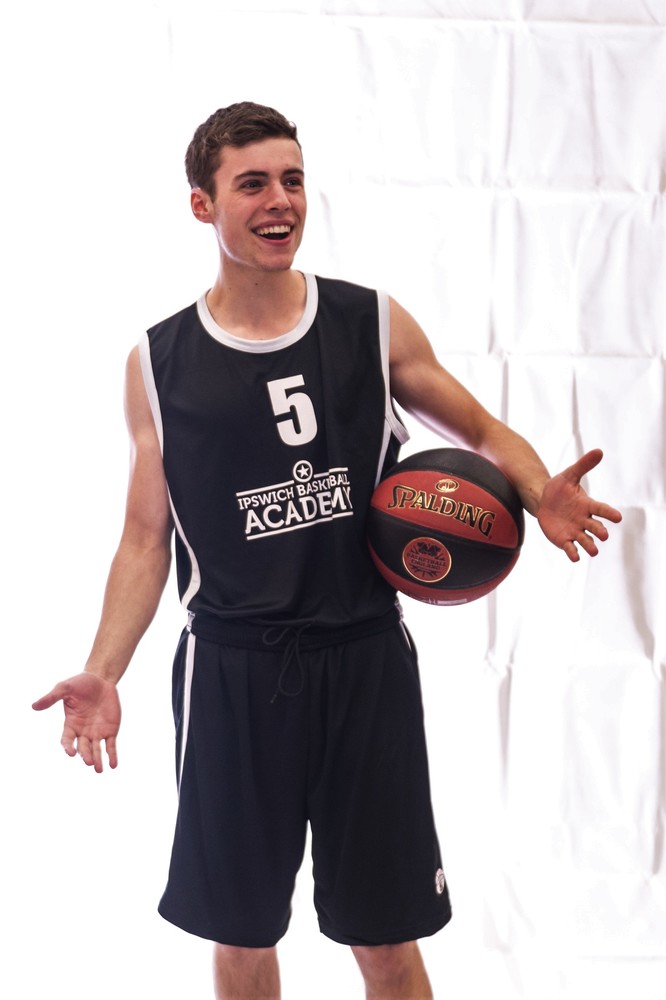 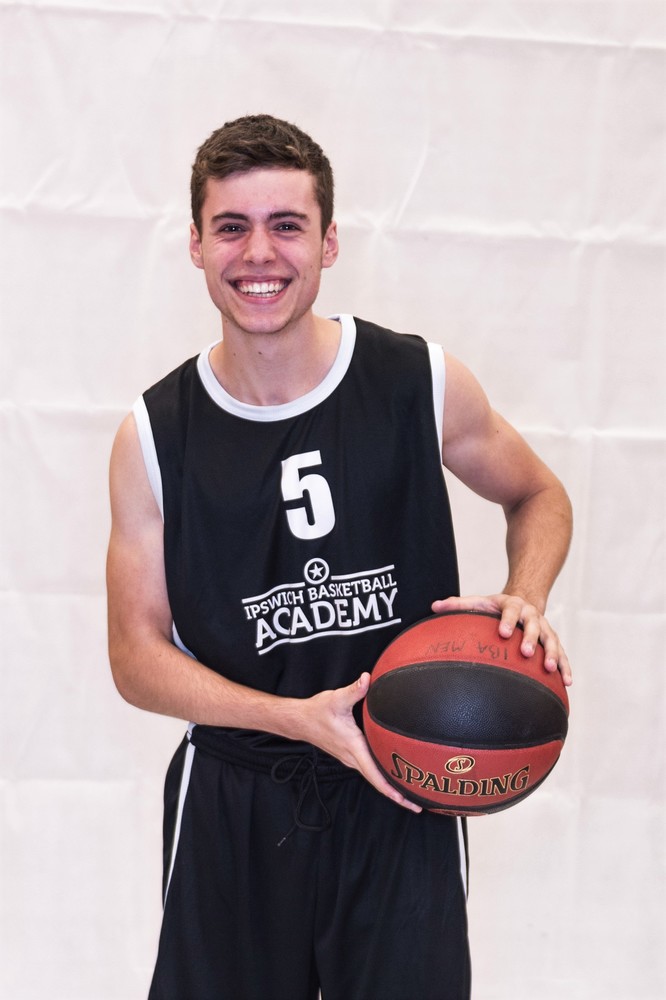 Cameron is a Semi-pro Basketball player, and the Captain of the Ipswich Division 2 Men's team, after training at the elite basketball academy - Ipswich Basketball Academy (IBA).
Fits all Brands Sample Shoe size: UK 9.5-10

He started playing basketball at the age of 8, and Cameron has played ever since, representing in every regional tournament - under 13s and under 15s for East Midlands (Nottingham, Derby, Northampton), and then under 17's for East (Ipswich, Cambridge) - until his move to the Ipswich Basketball Academy.

During his time at the Academy, the team were crowned the inaugural Elite Academy Basketball League (EABL) 3x3 National Champions in 2016.