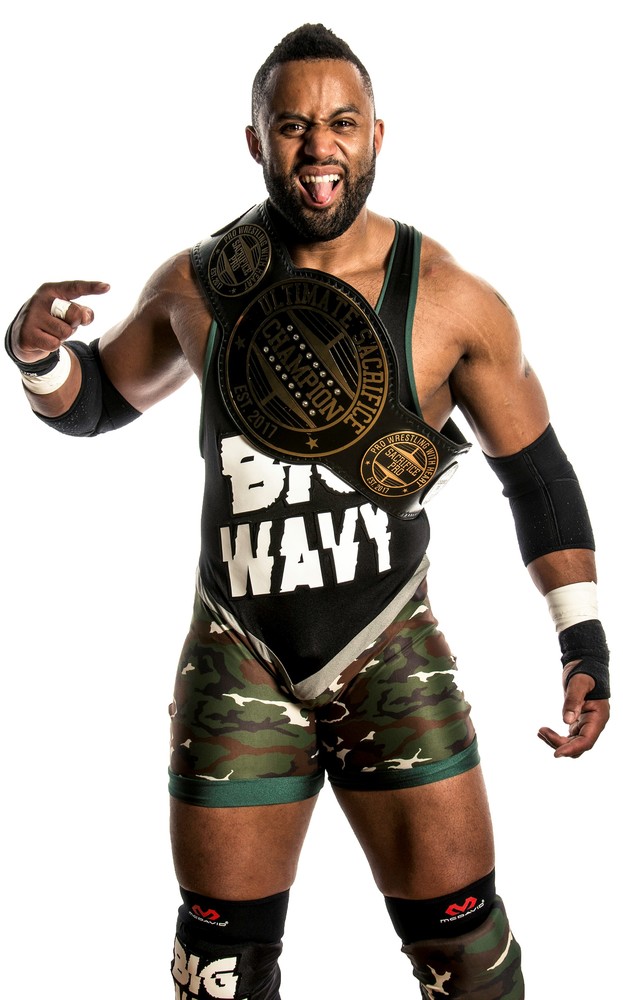 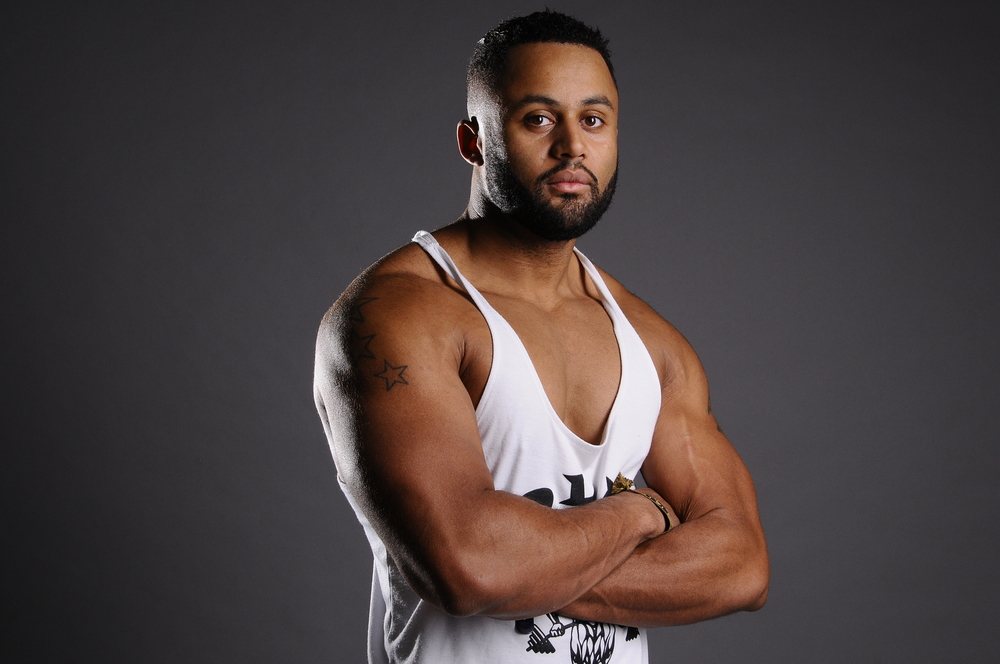 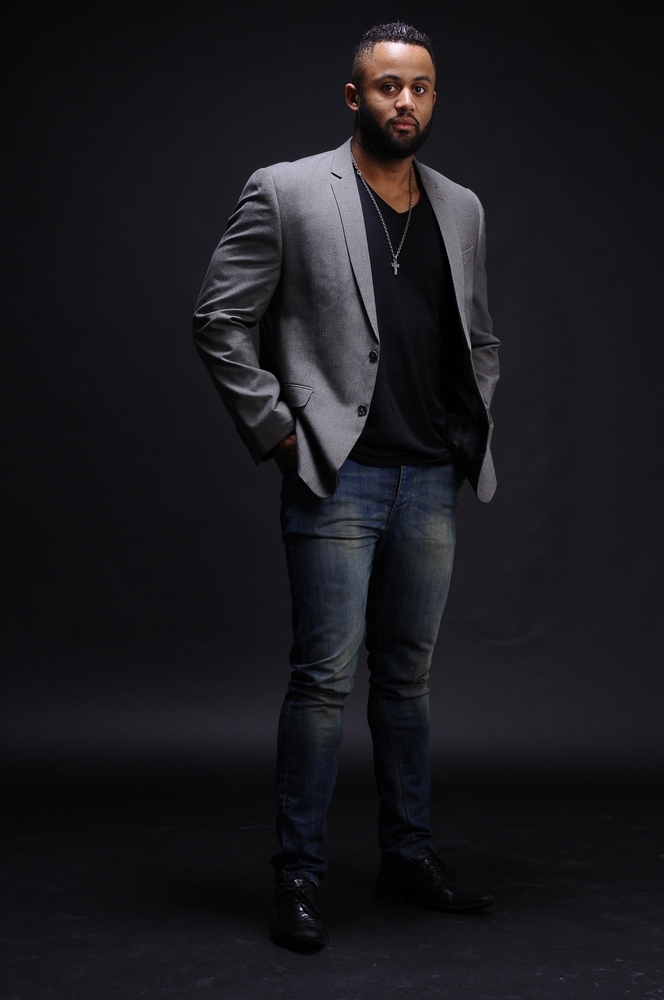 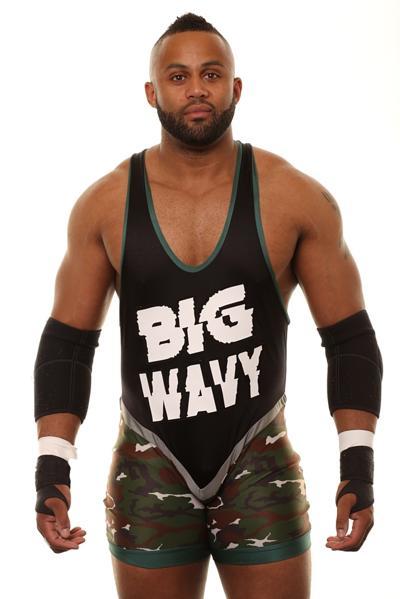 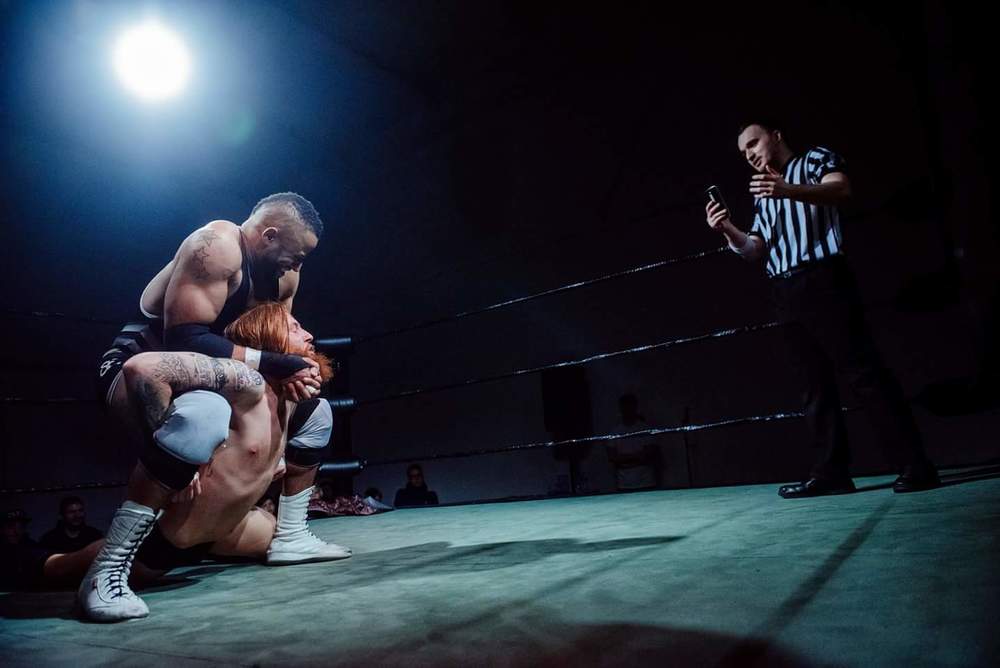 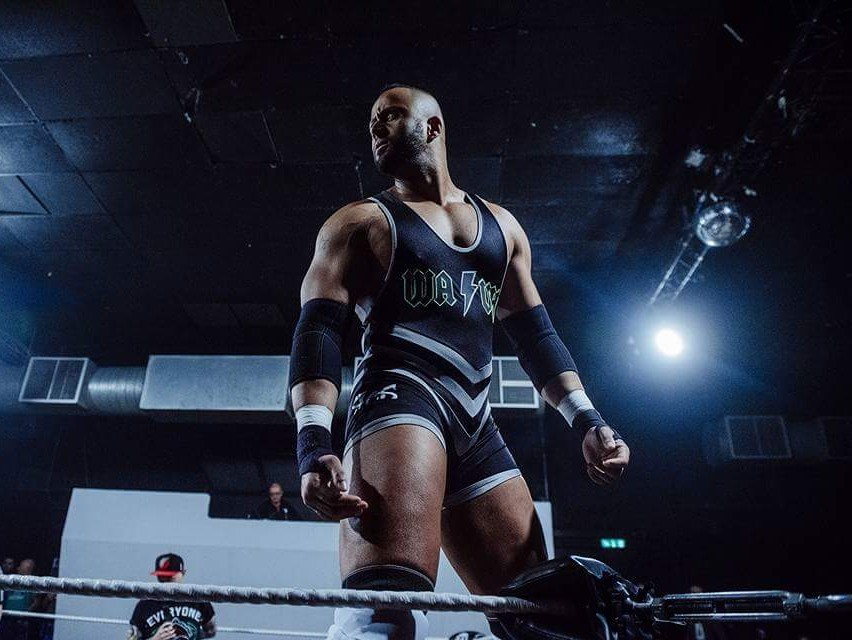 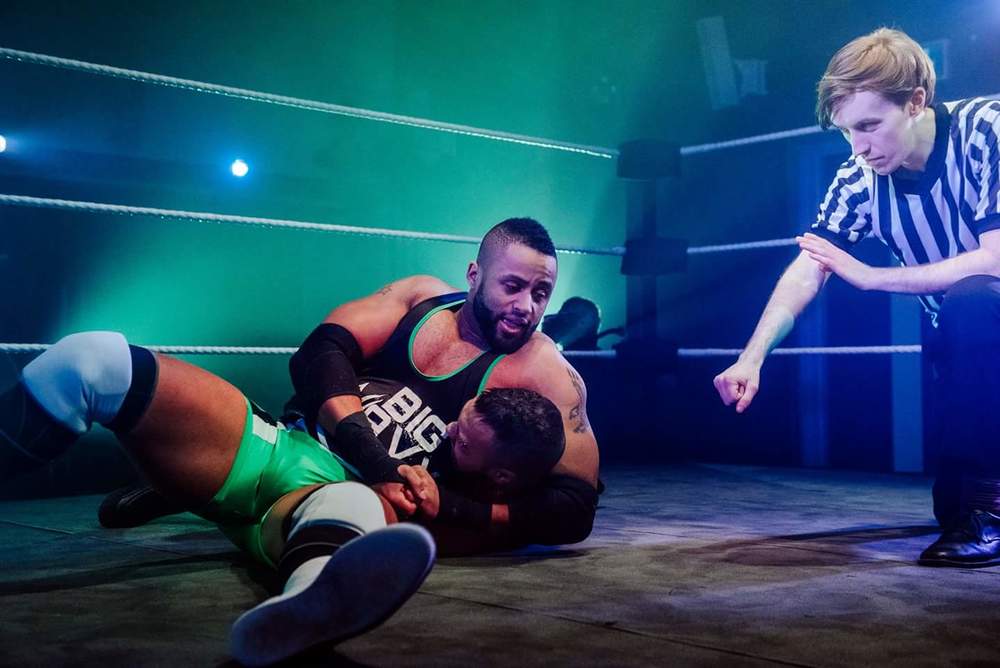 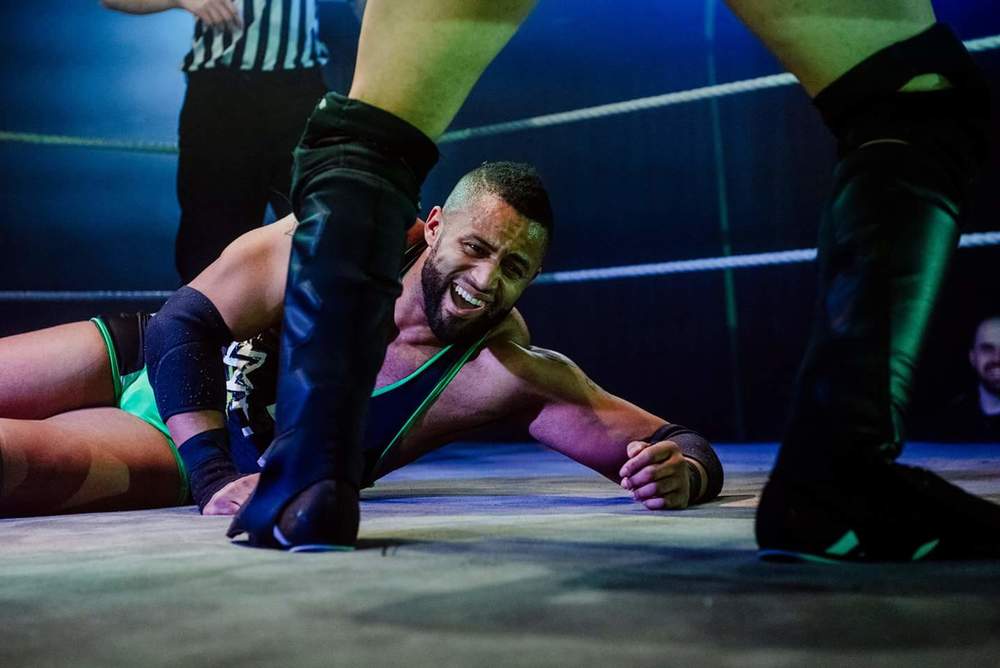 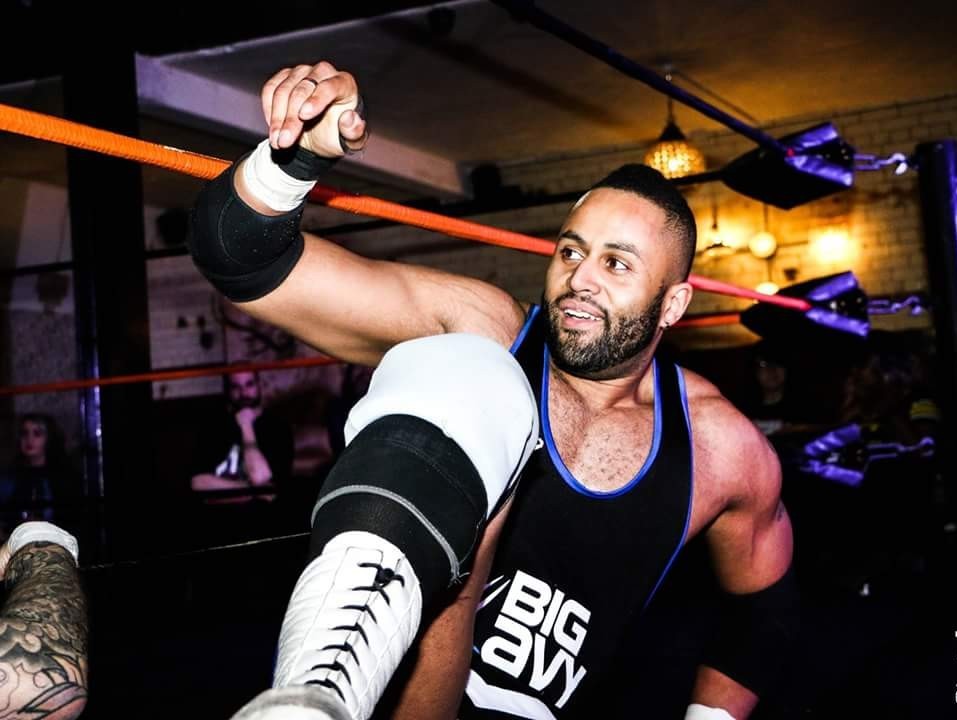 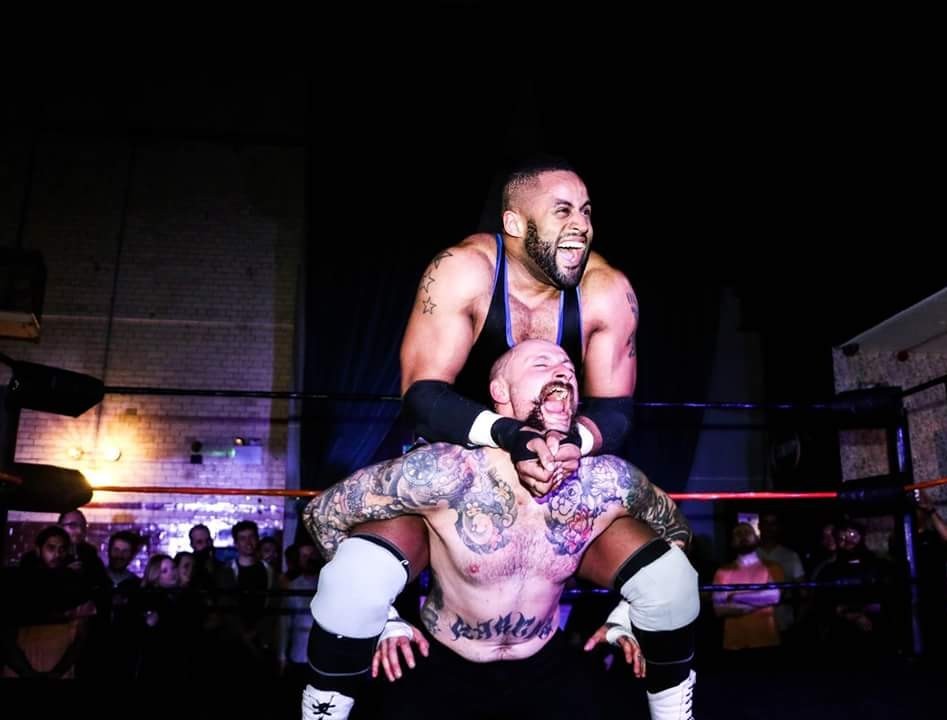 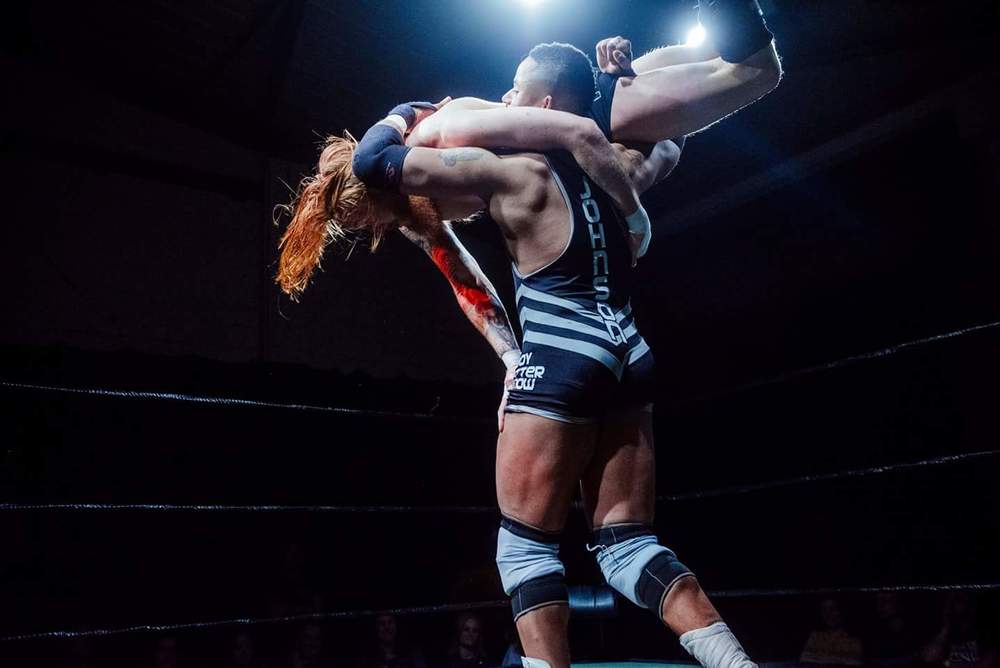 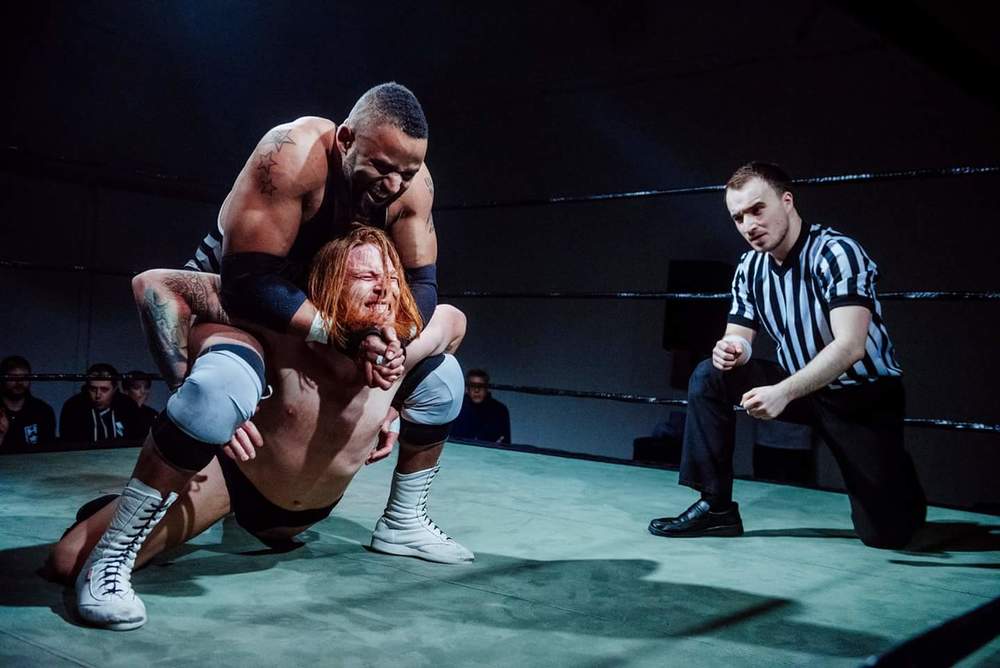 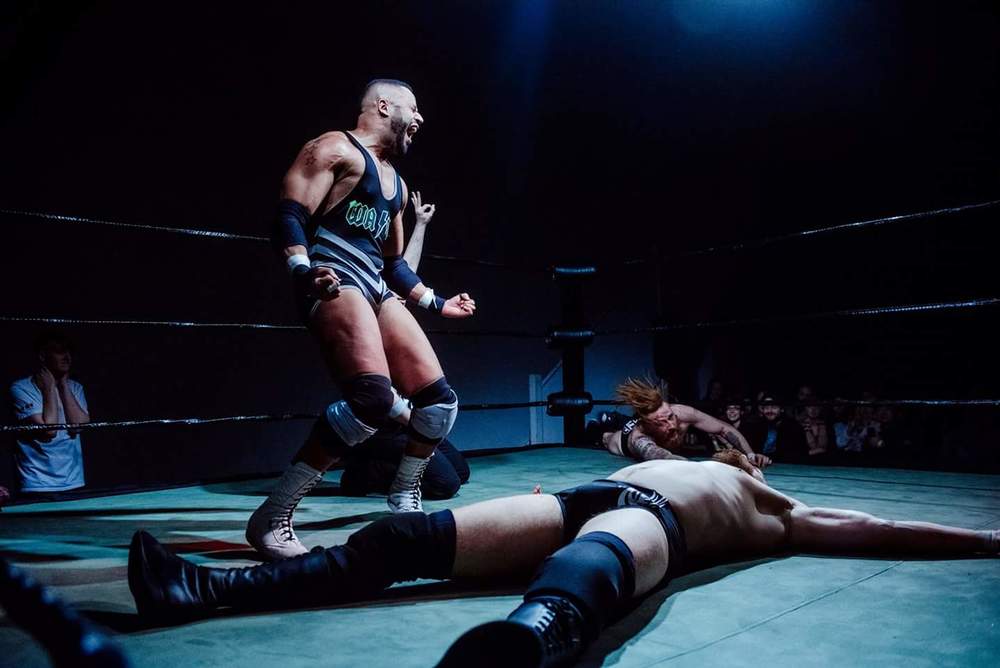 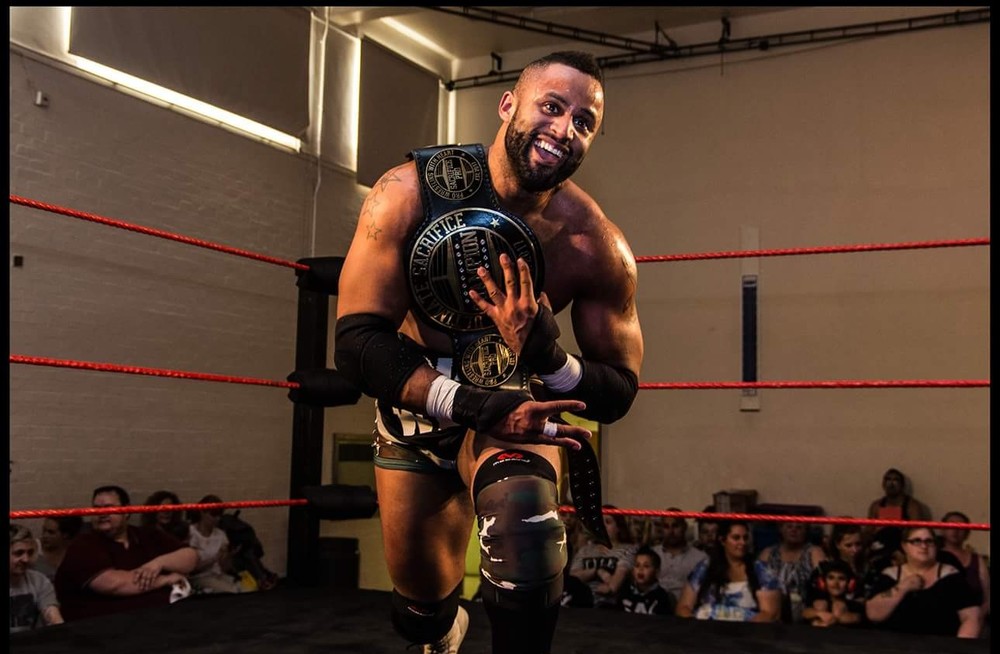 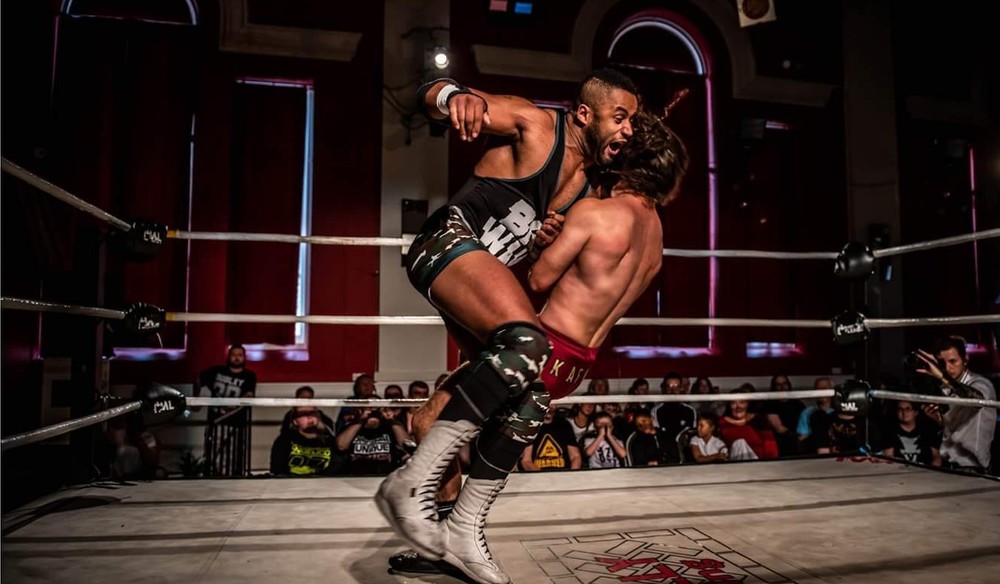 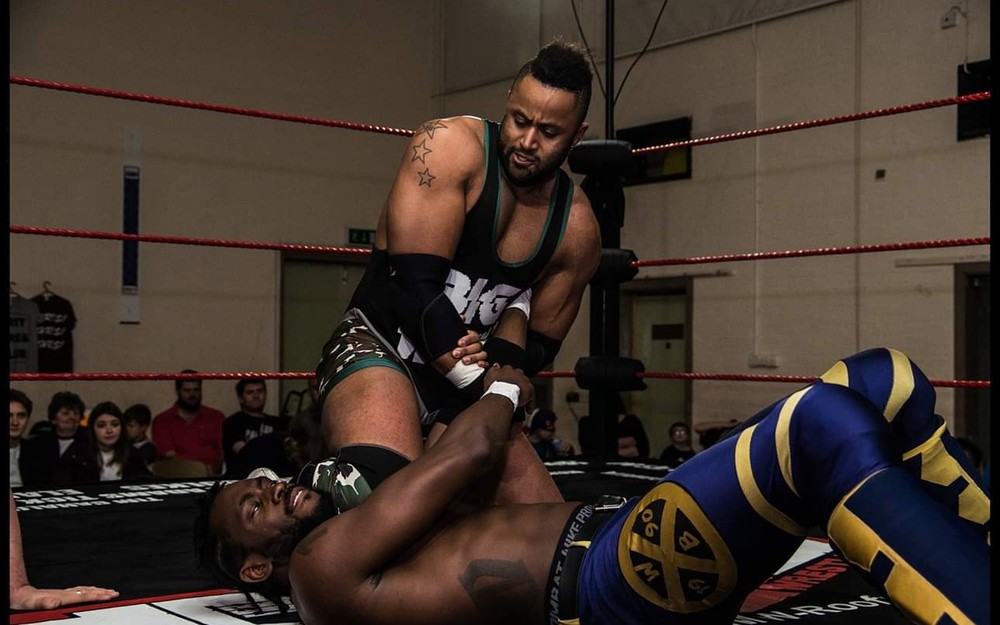 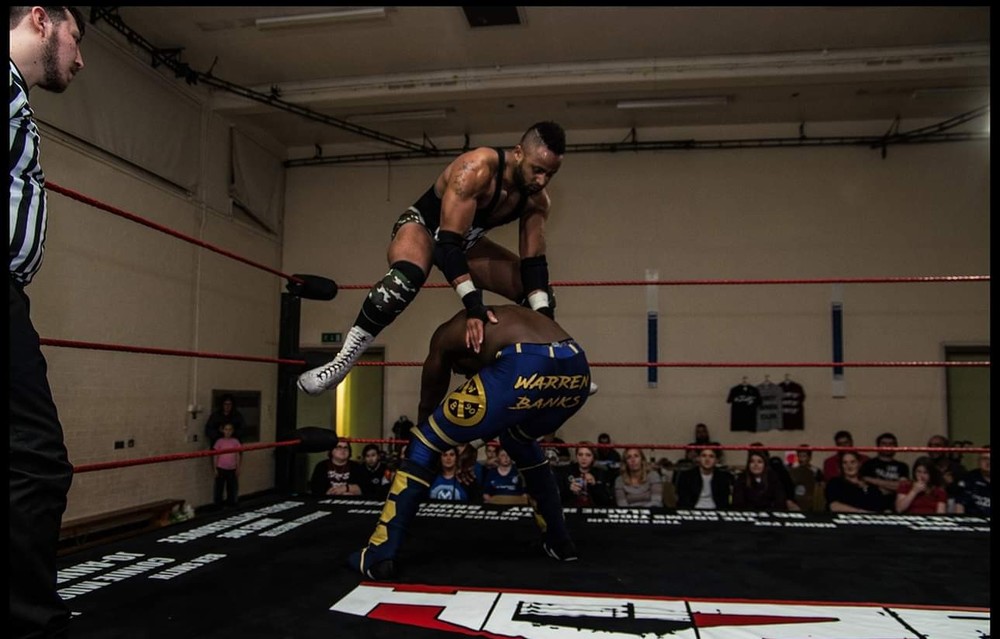 Rory Harris-Williams has been wrestling professionally for 4 years under the stage name Roy Johnson. He made his debut at London's Progress Wrestling in March 2015.

Rory wrestled in the WWE UK Championship Tournament, as well as their UK tour in 2017. Additionally, Rory performed at Wembley Arena and Alexandra Palace this past year.