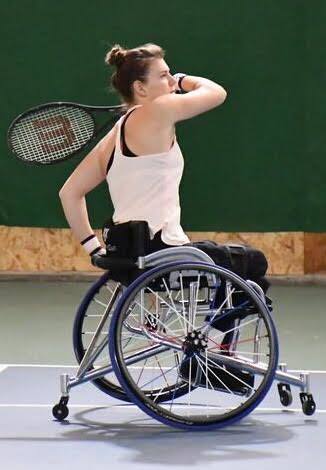 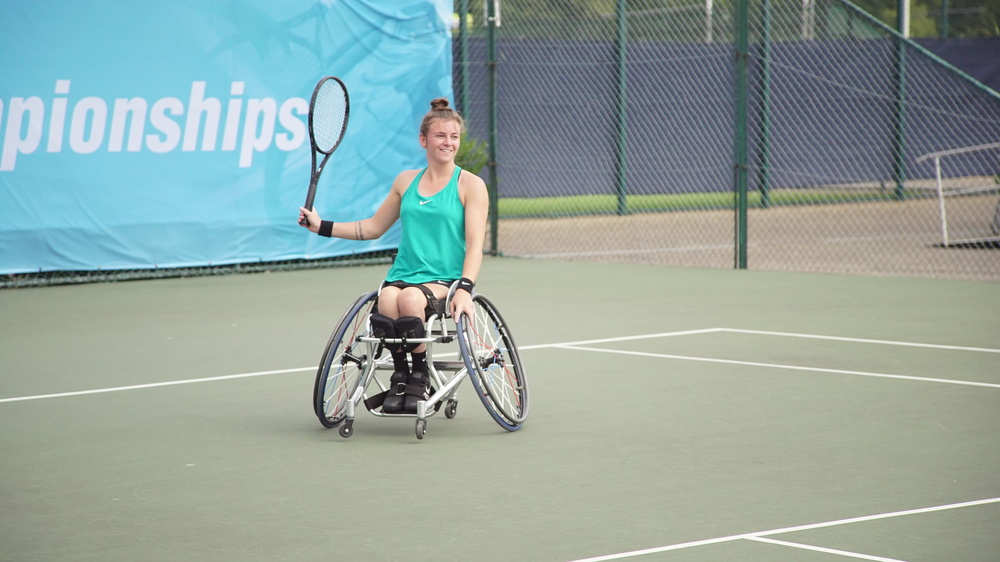 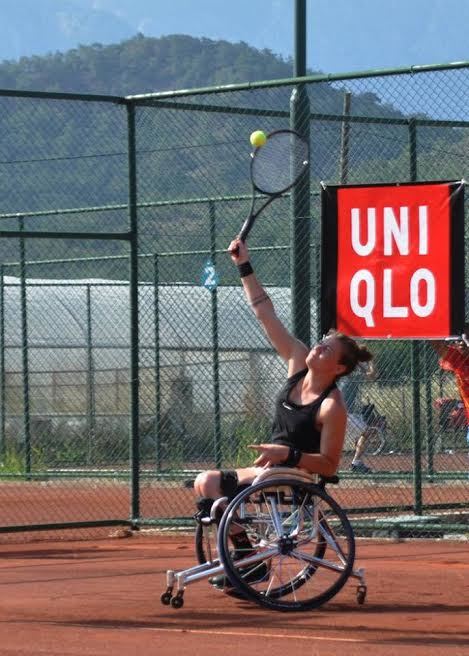 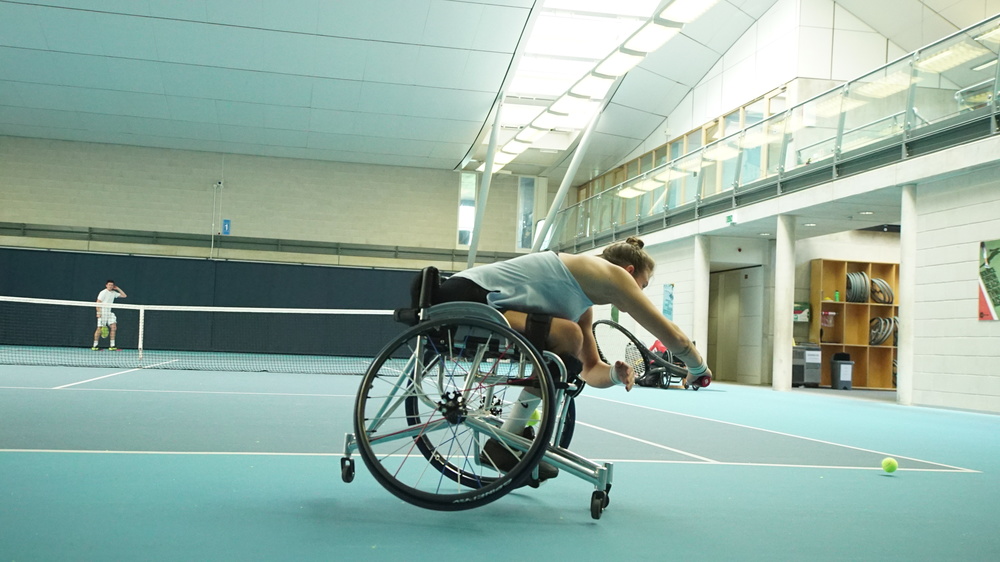 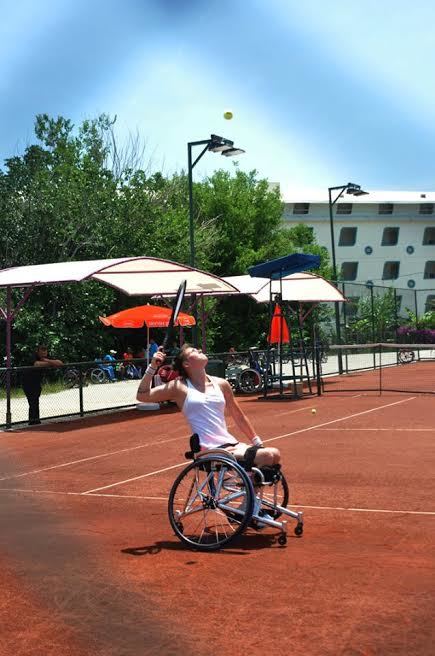 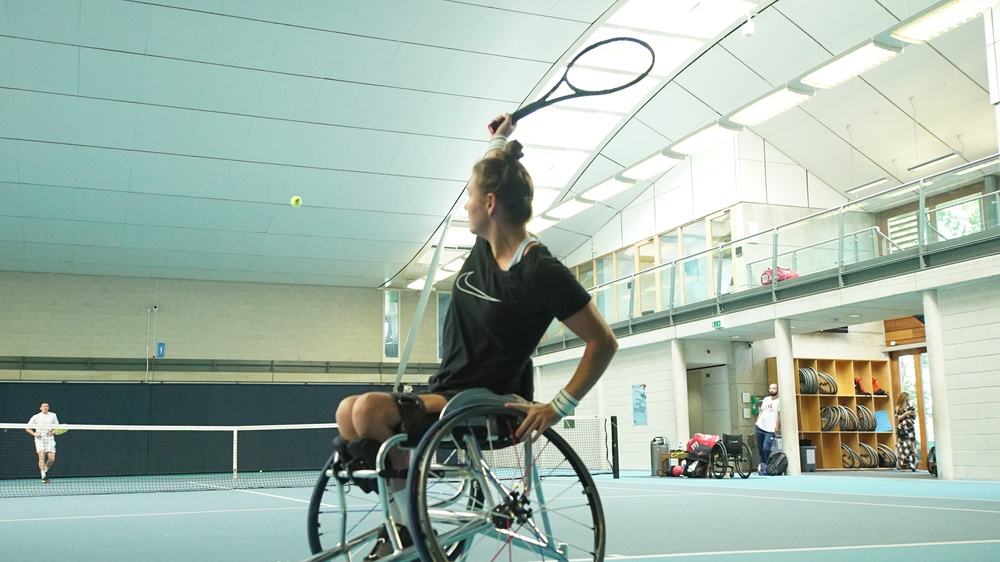 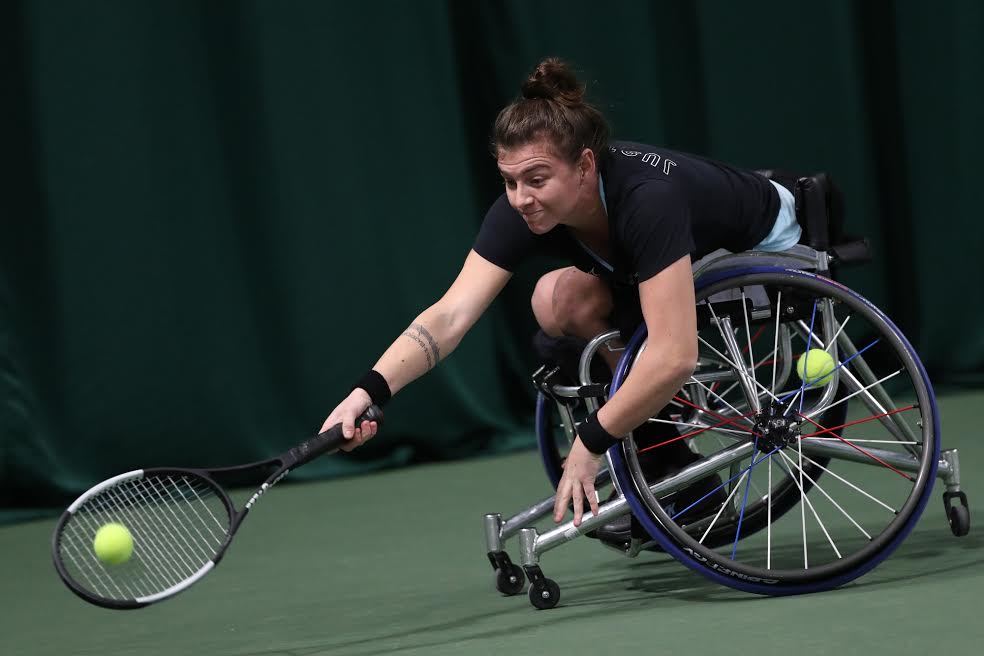 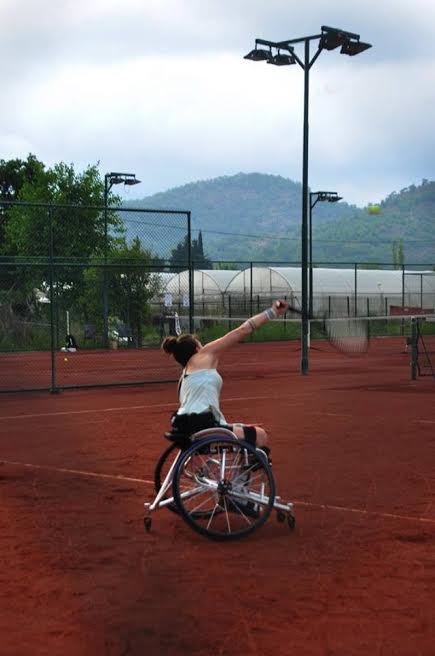 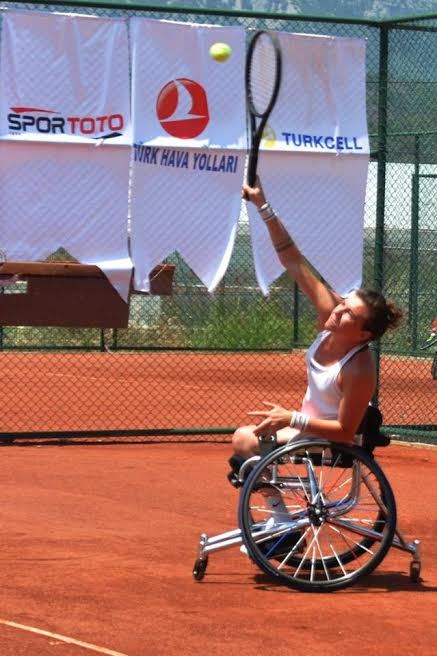 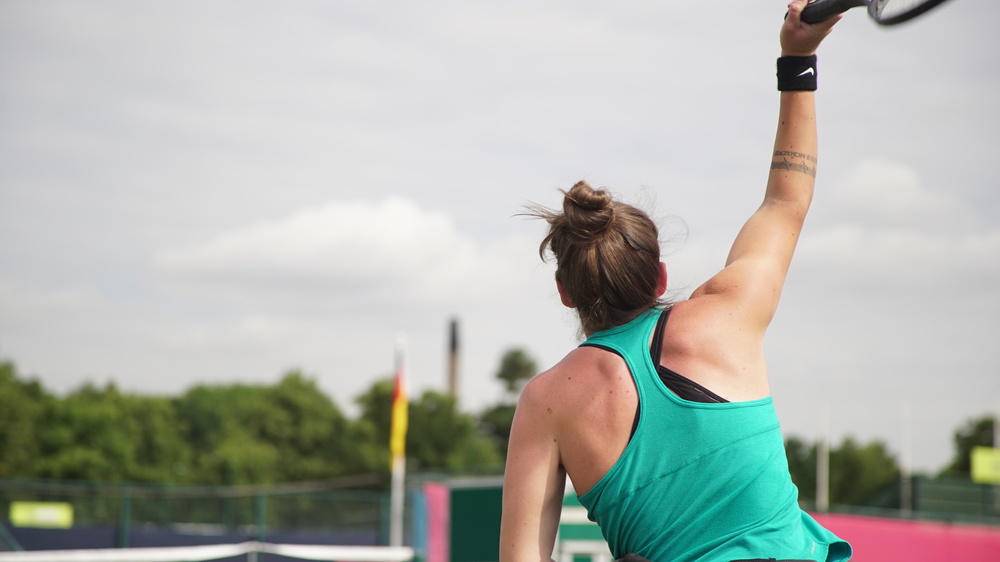 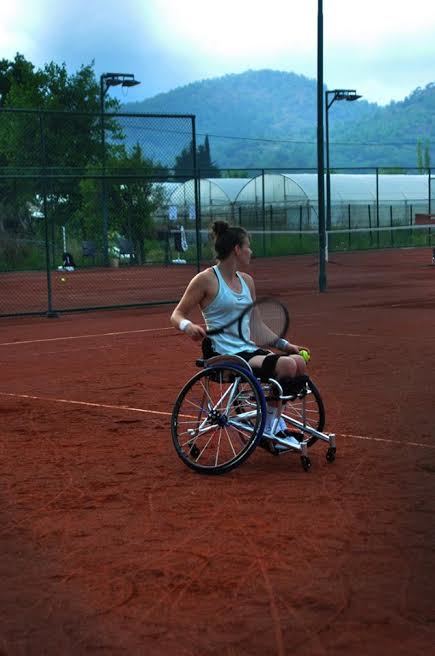 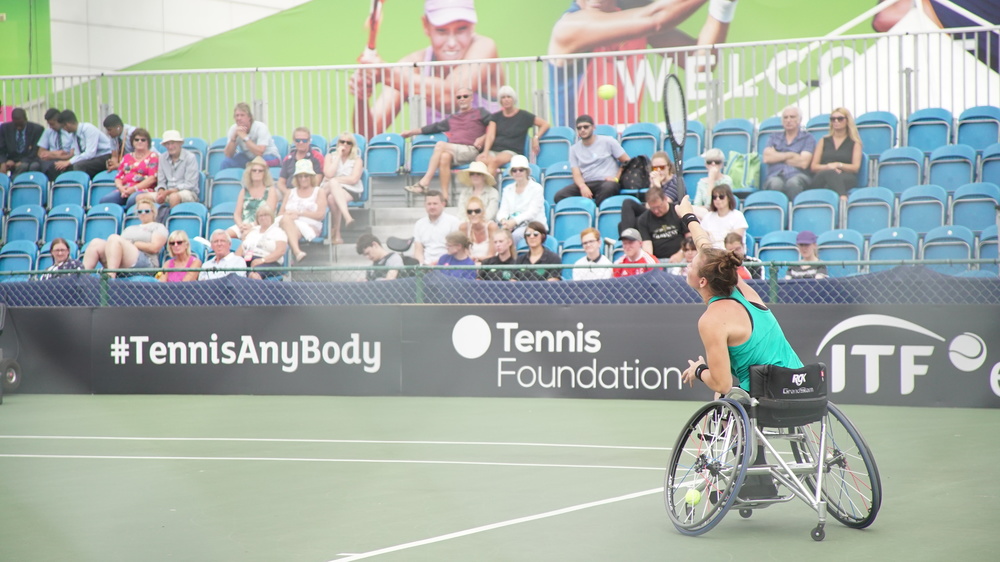 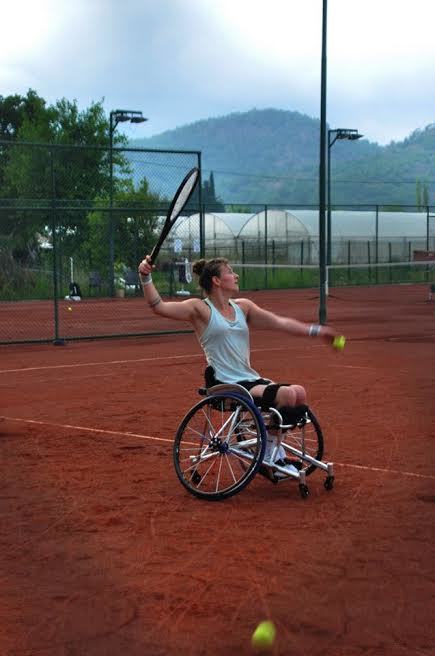 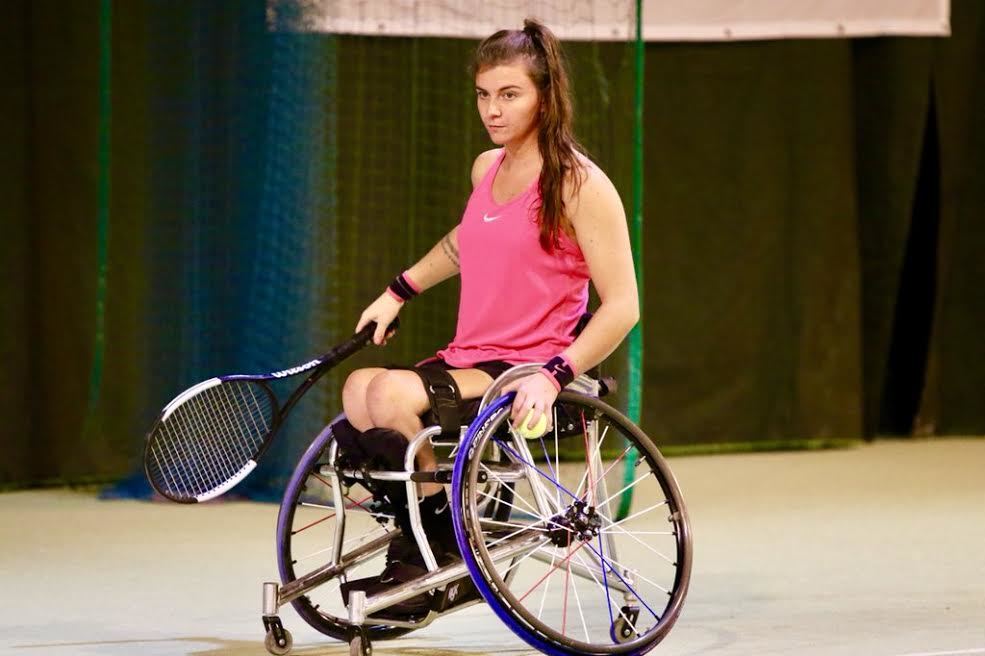 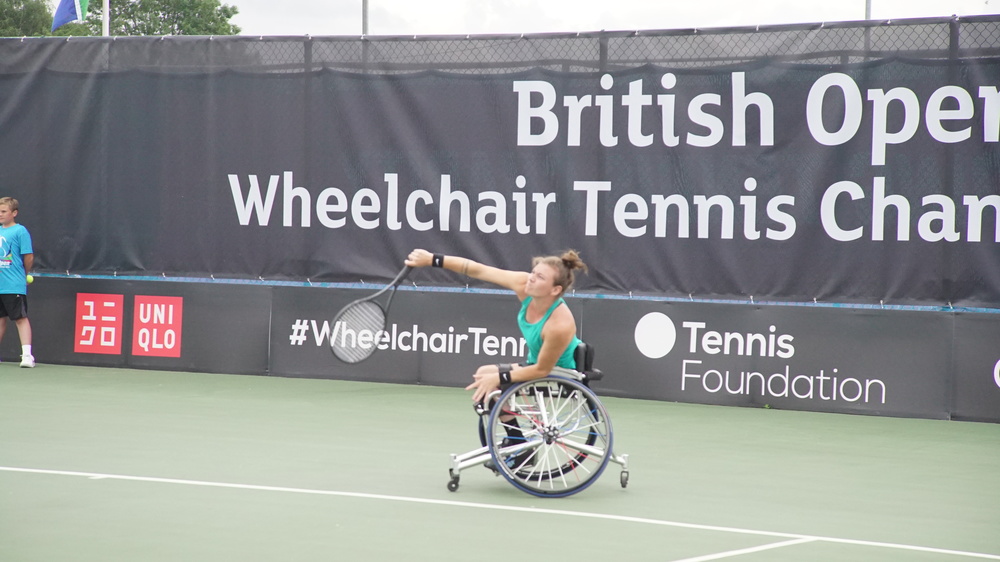 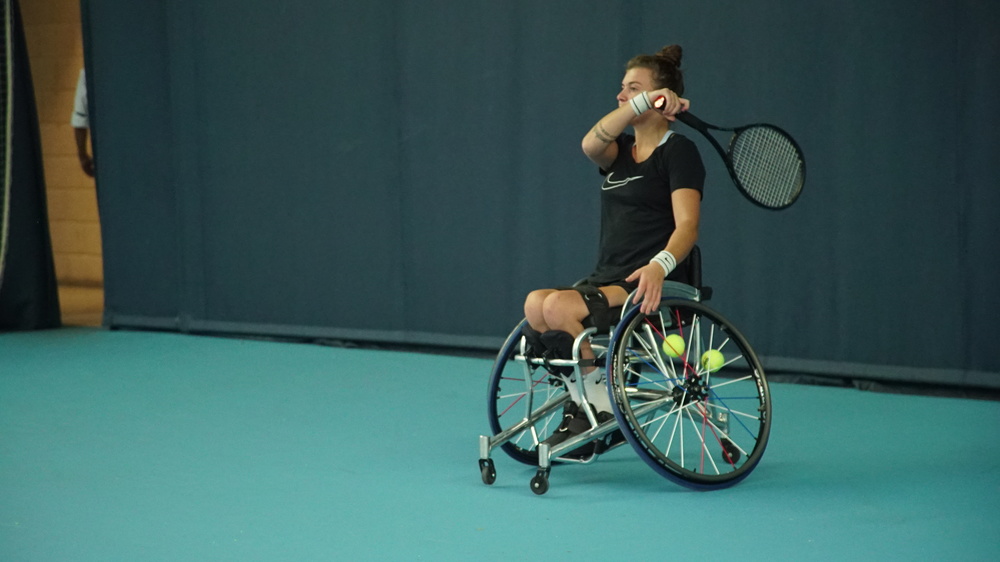 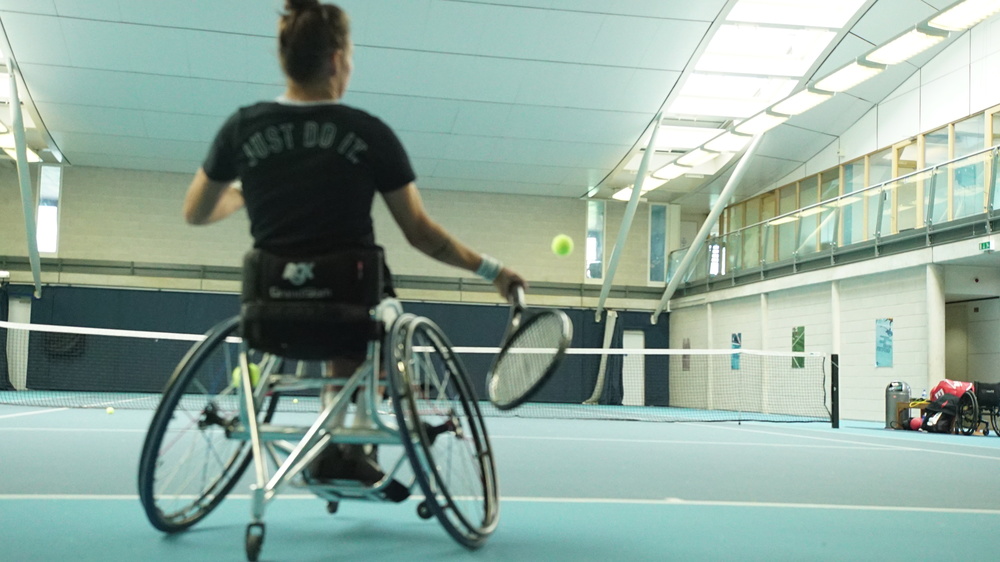 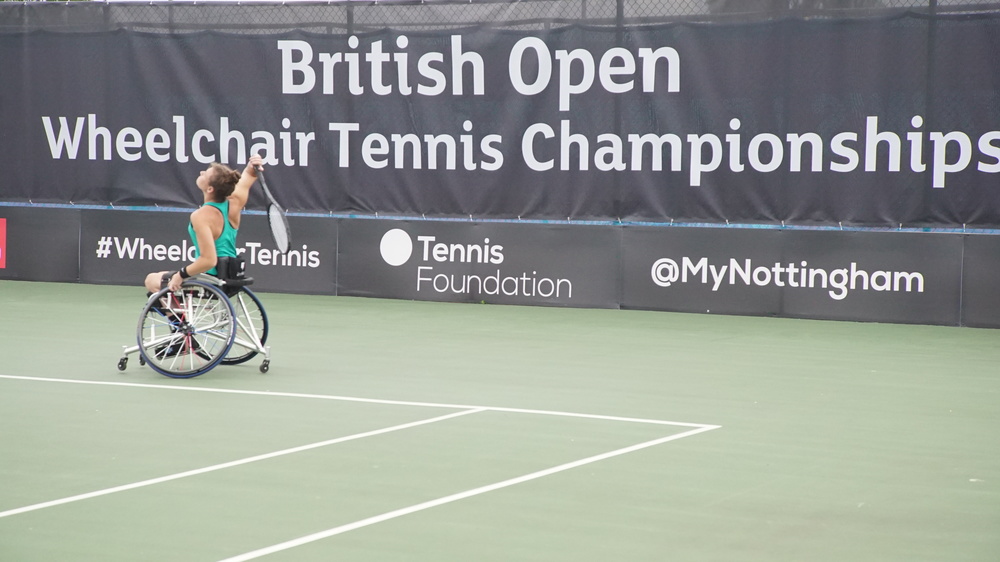 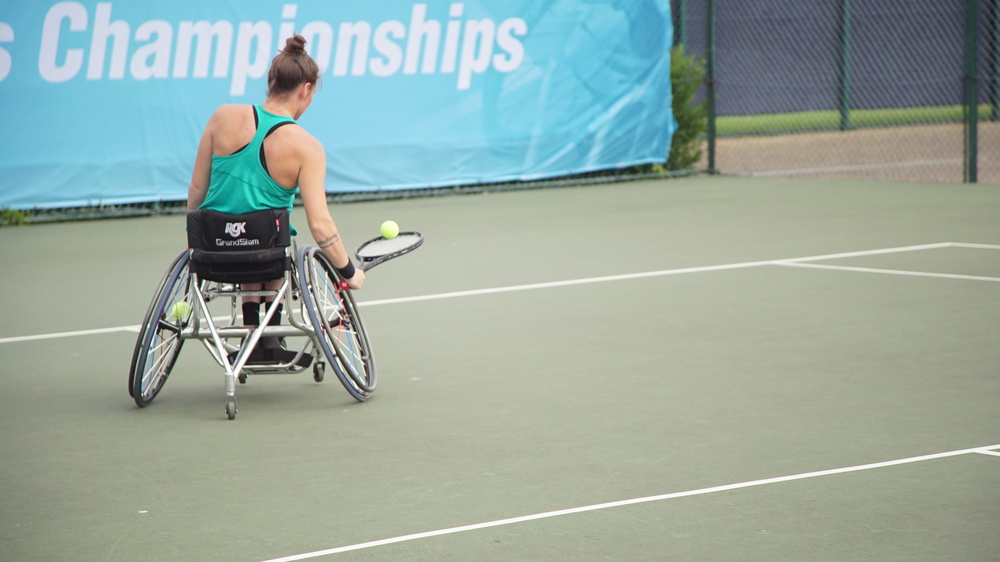 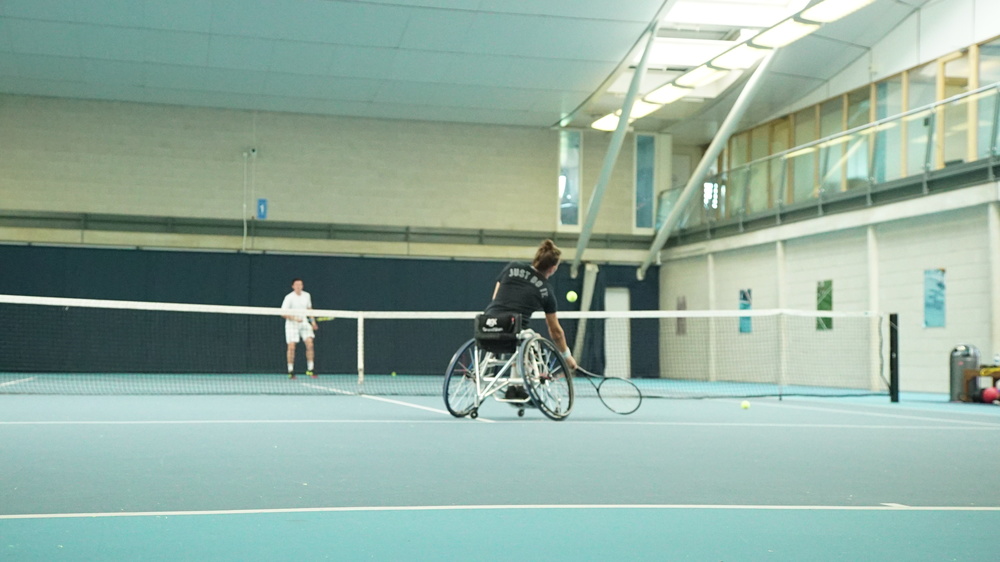 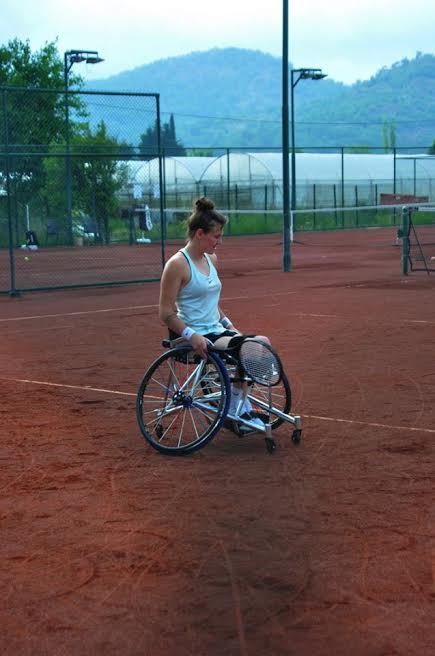 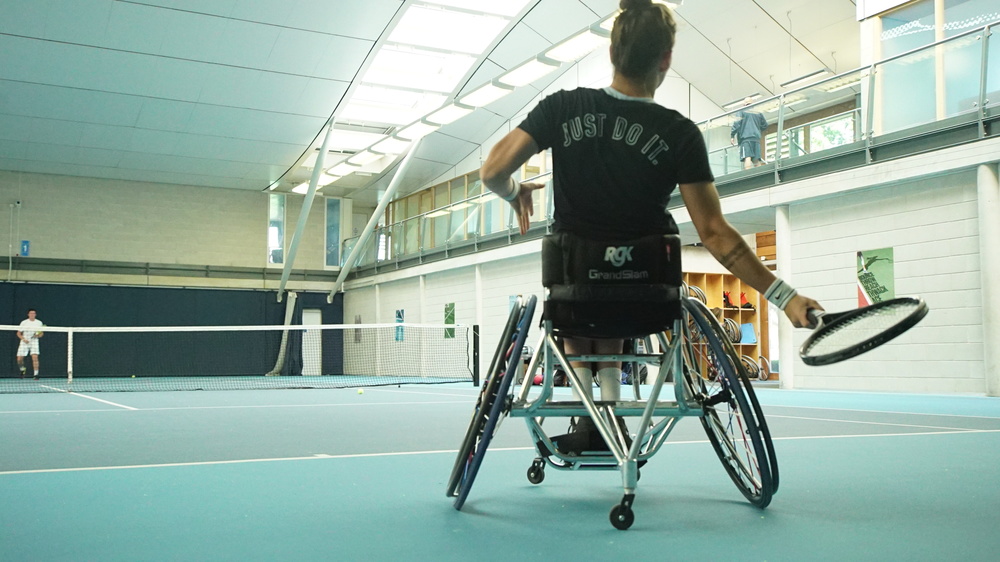 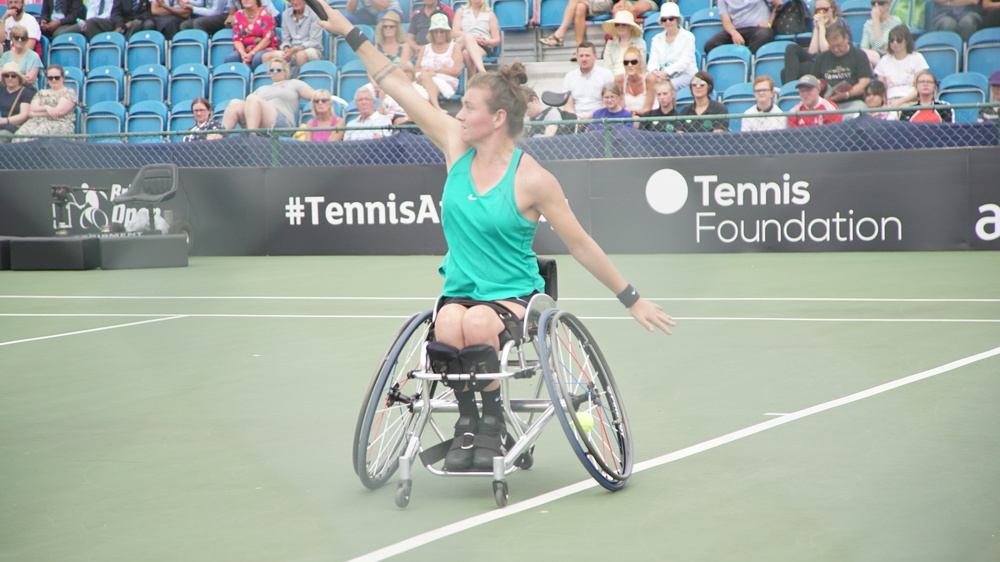 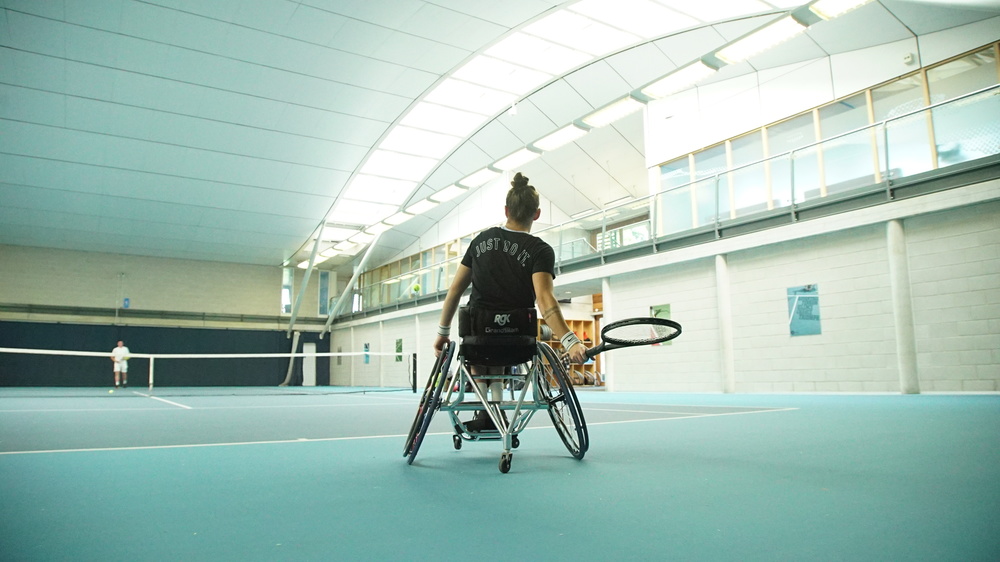 Lauren became a full-time wheelchair user in 2009 after an accident left her paralysed from a broken back. Despite her injury, Lauren remained positive and driven. While in rehabilitation, Lauren attended a Paralympic trial day where she was selected by Great Britain talent scouts for numerous sports including tennis. Once she was discharged from hospital, Lauren began training as a tennis player. After competing for 2 years, Lauren was ranked number 1 in the world for Junior Girls Division as well as named the Junior World Champion alongside her teammate in 2013.

Following a successful Junior career, Lauren went on to compete in the Women’s Open Division where she achieved a career high ranking of number 24 in the world. Lauren is also a three-time British National Champion. She has also won 27 international titles and 10 national awards.

Lauren has recently been recognised as one of Britain’s top 100 most influential people with a disability on the Shaw Trust Disability Power List 2018. She is an inspiration to others through her optimism and competitive drive to become the best of the best.