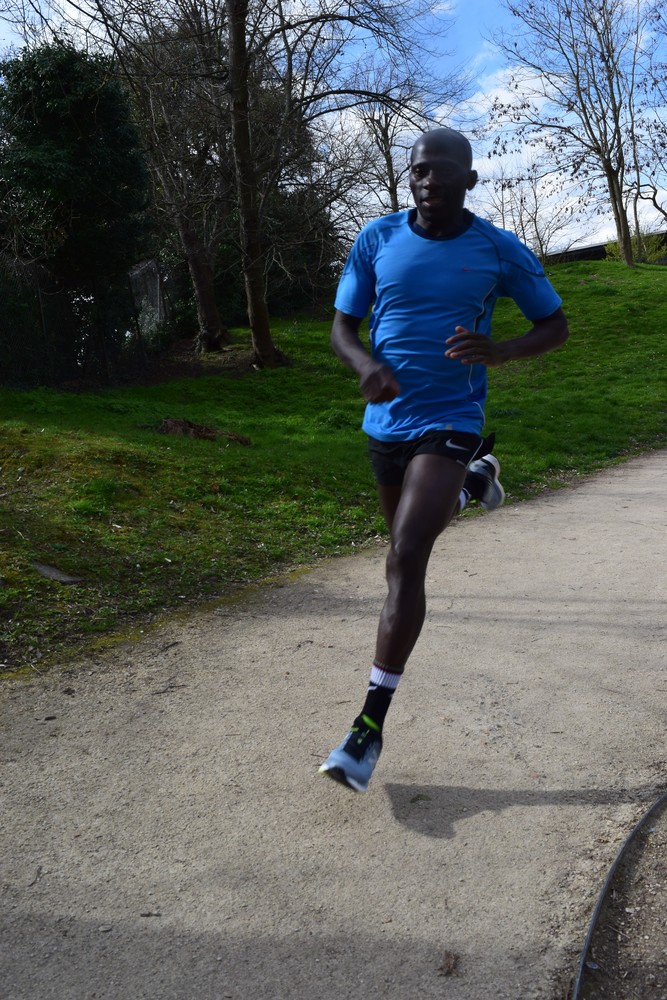 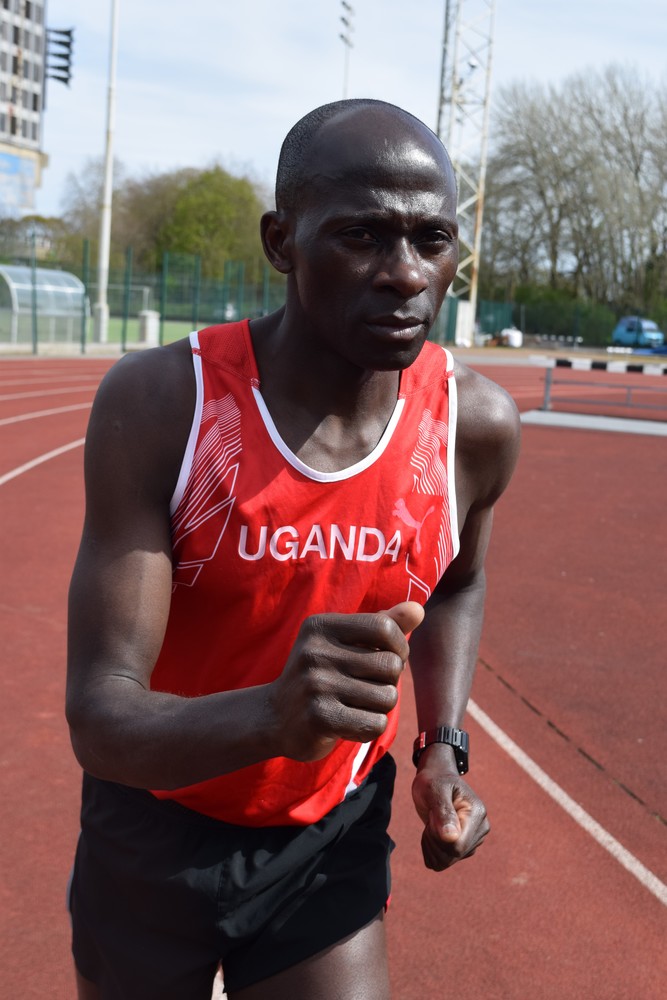 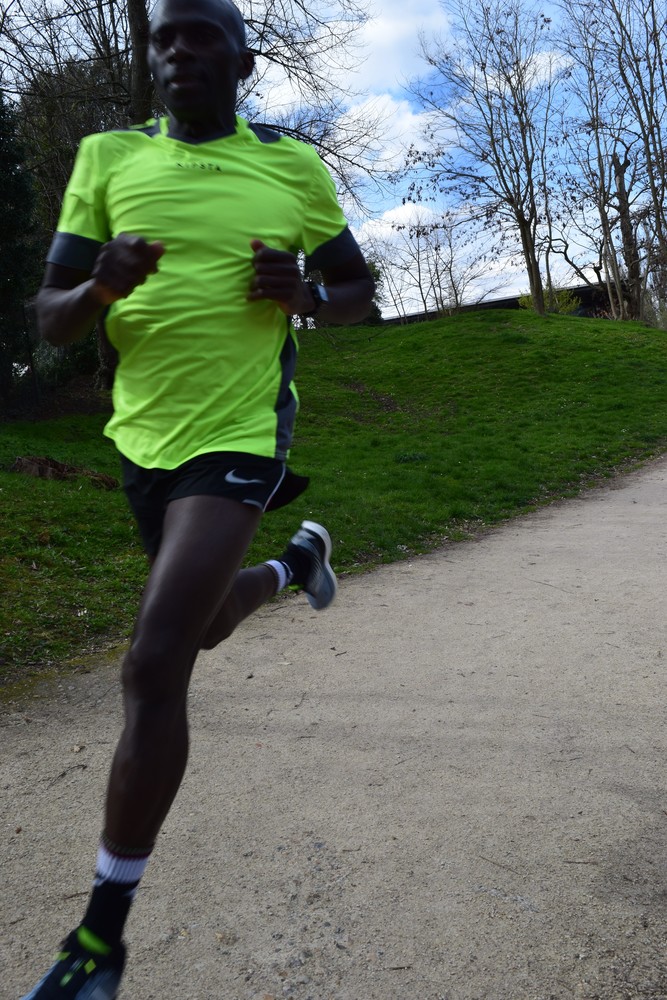 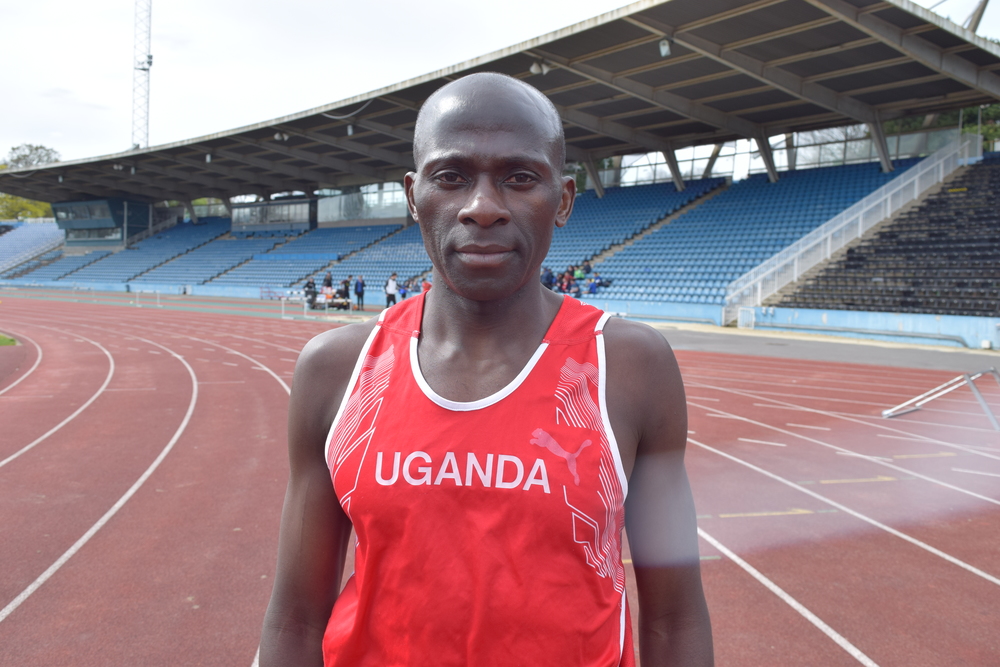 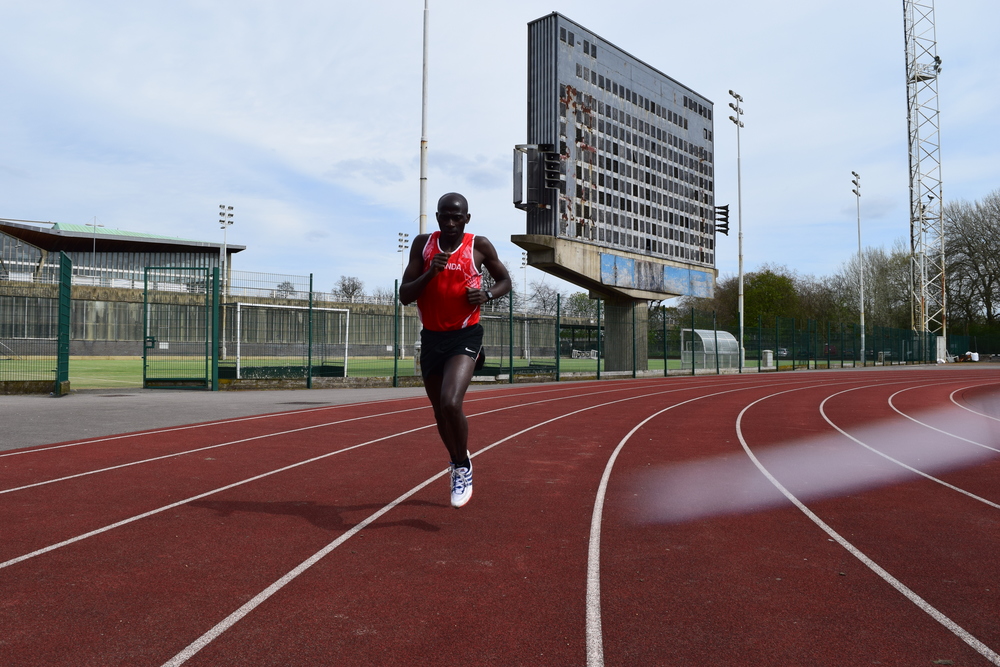 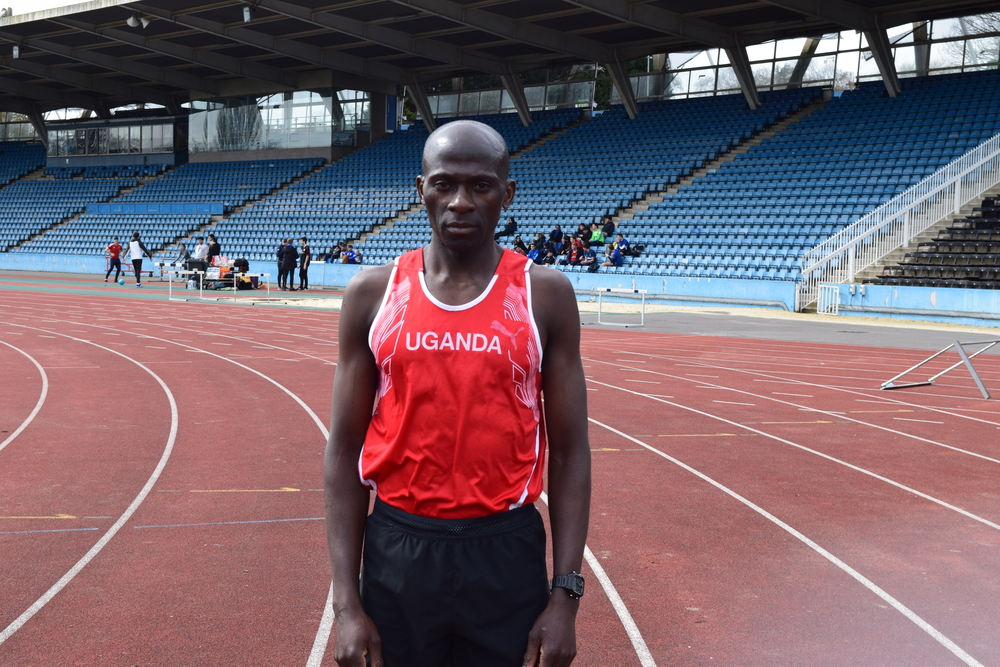 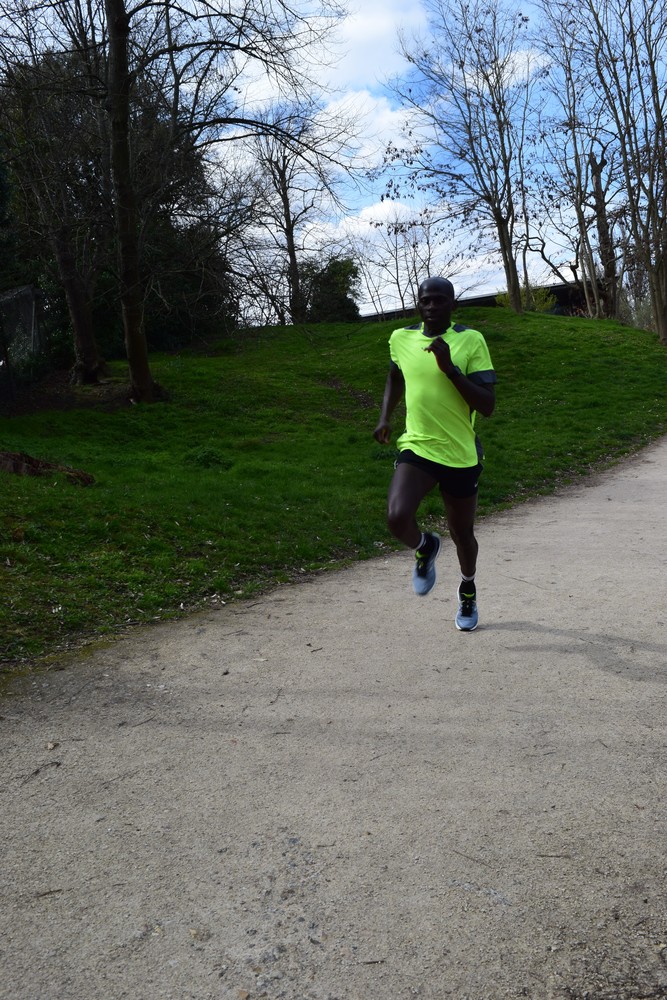 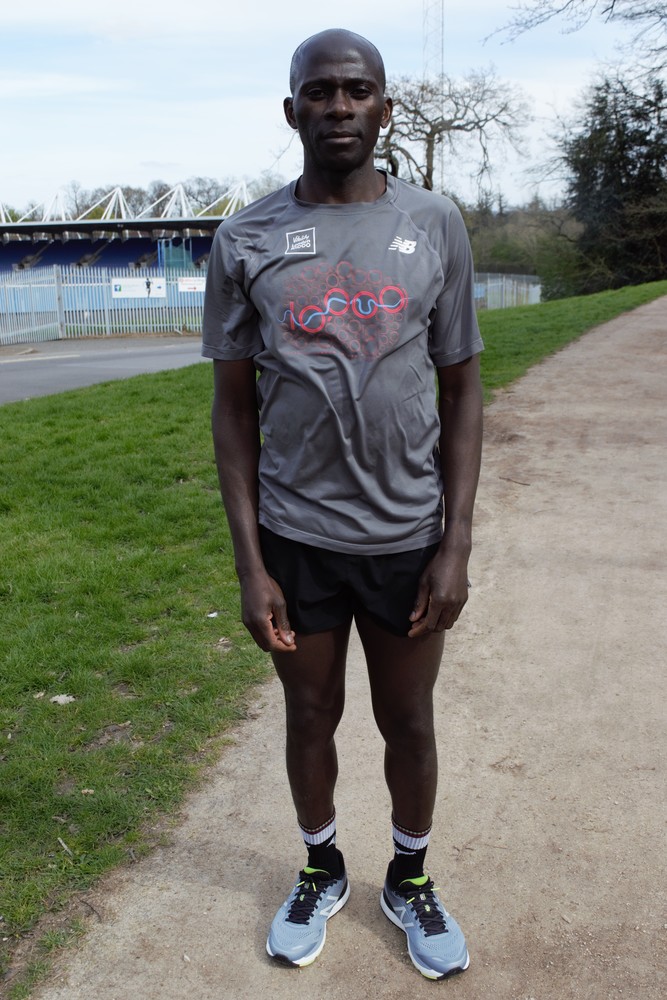 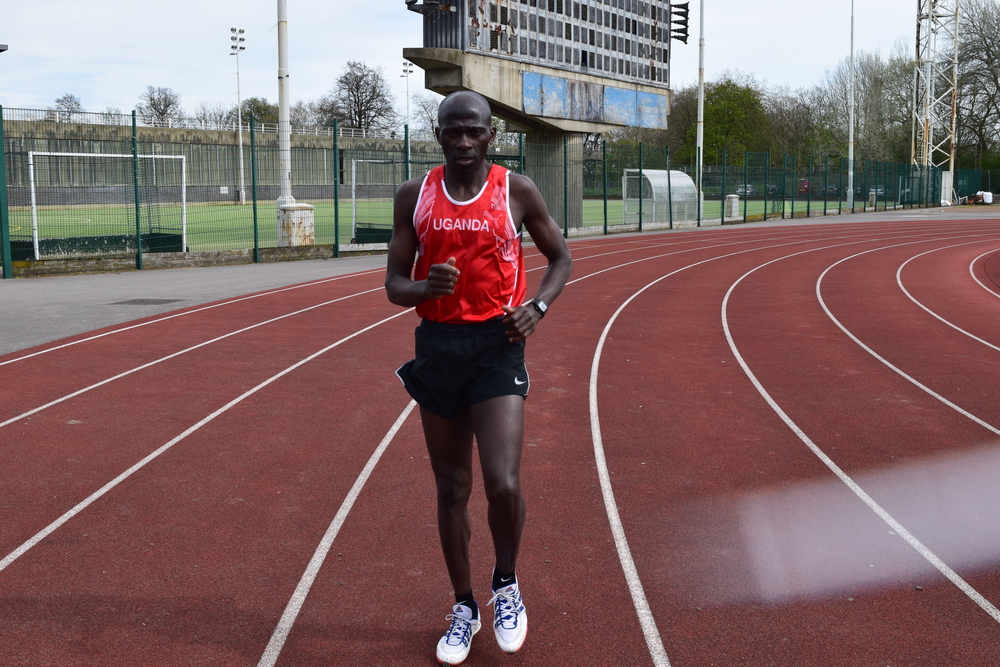 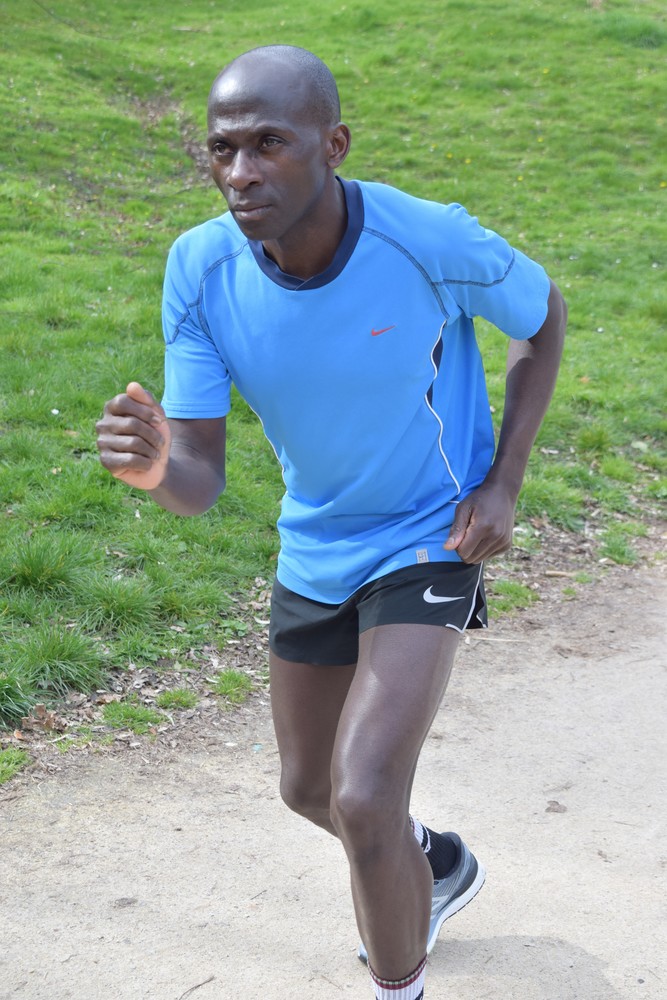 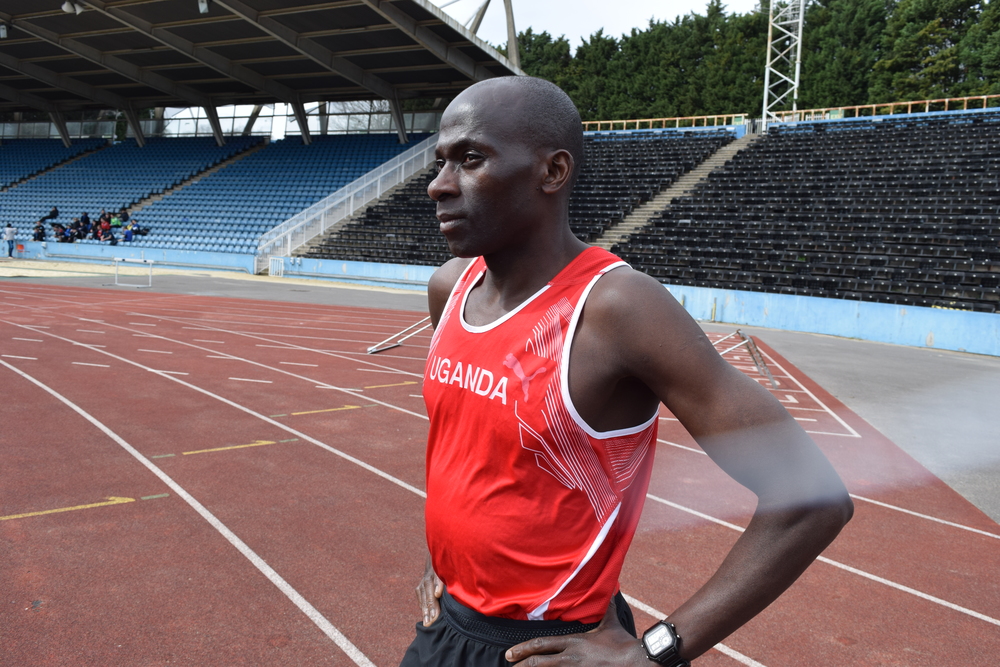 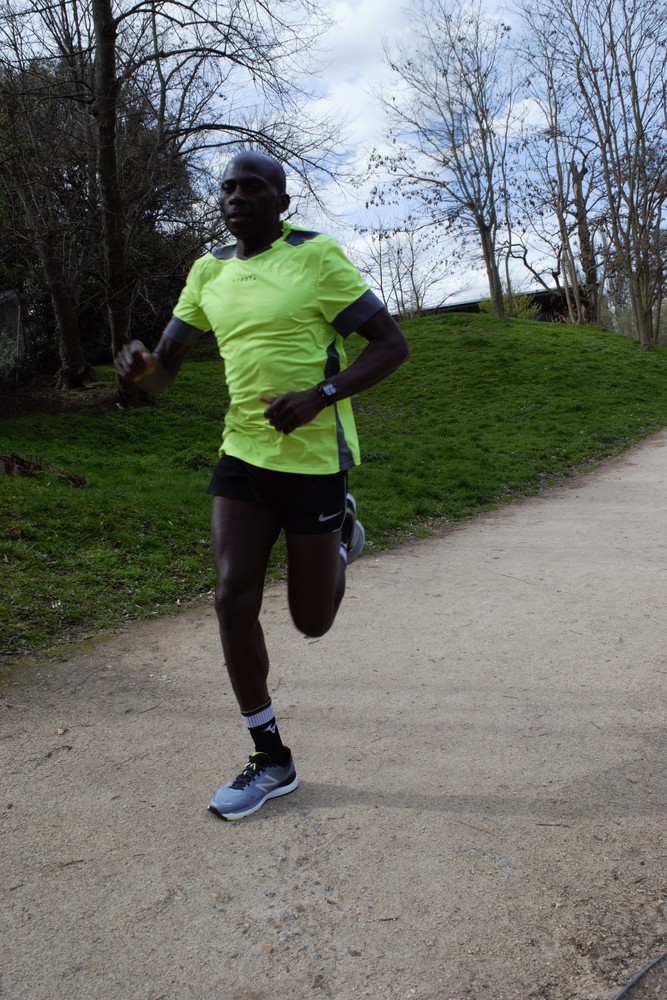 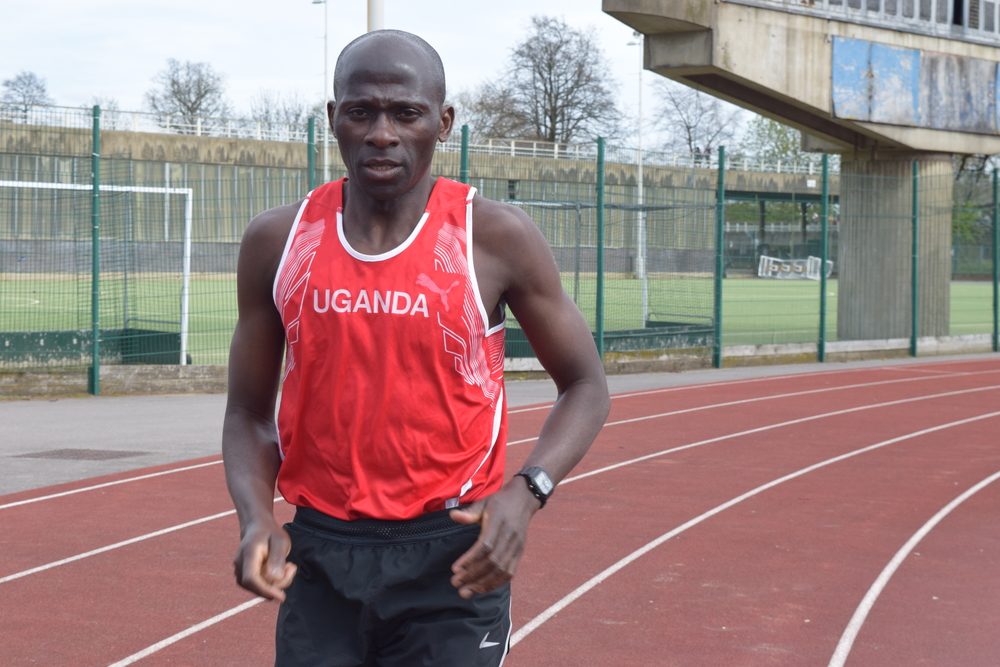 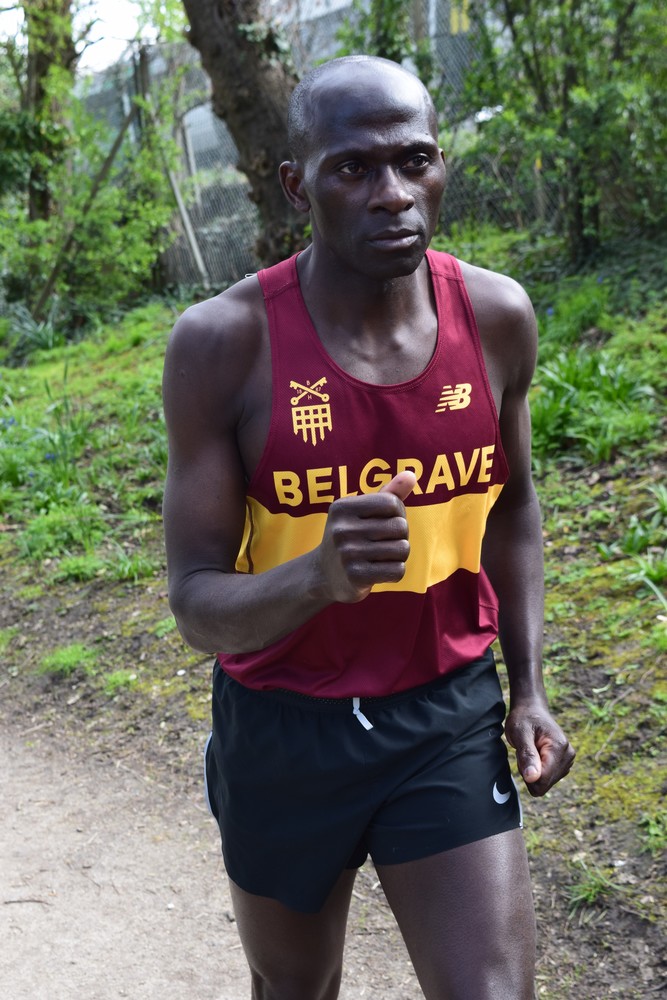 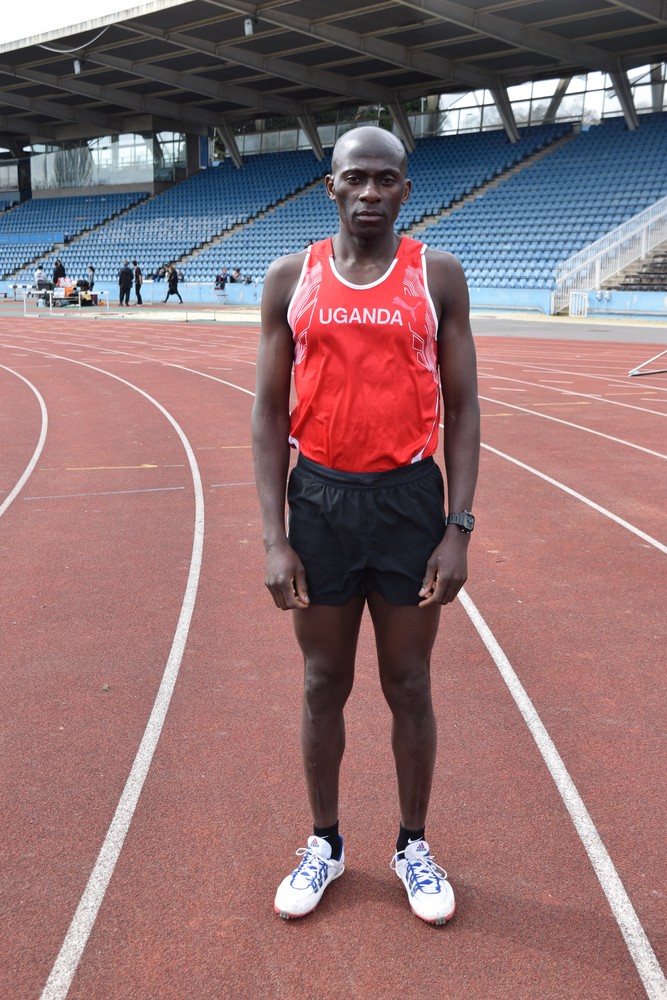 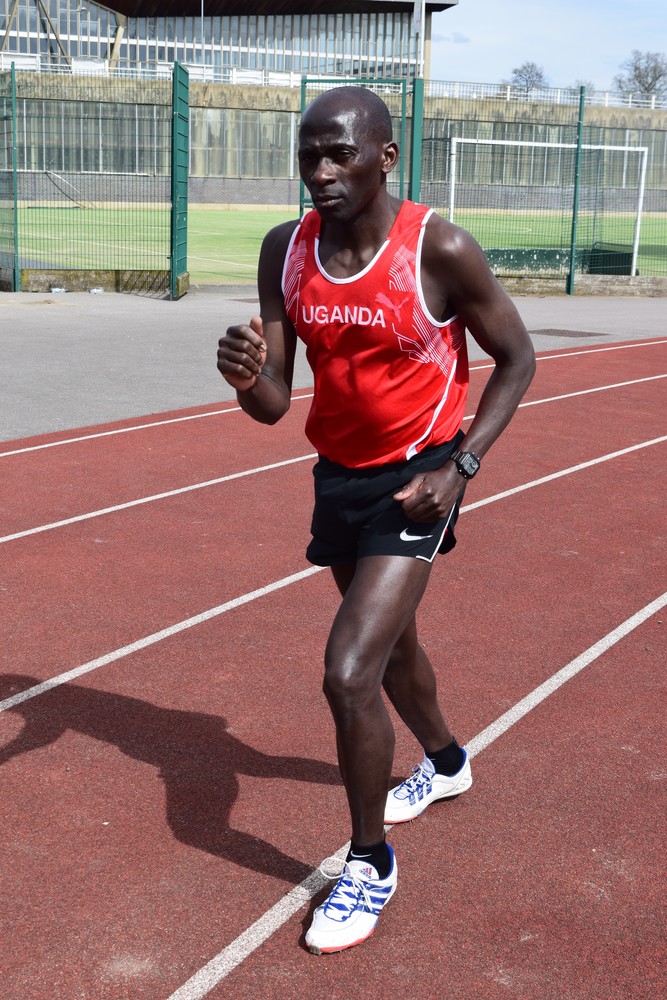 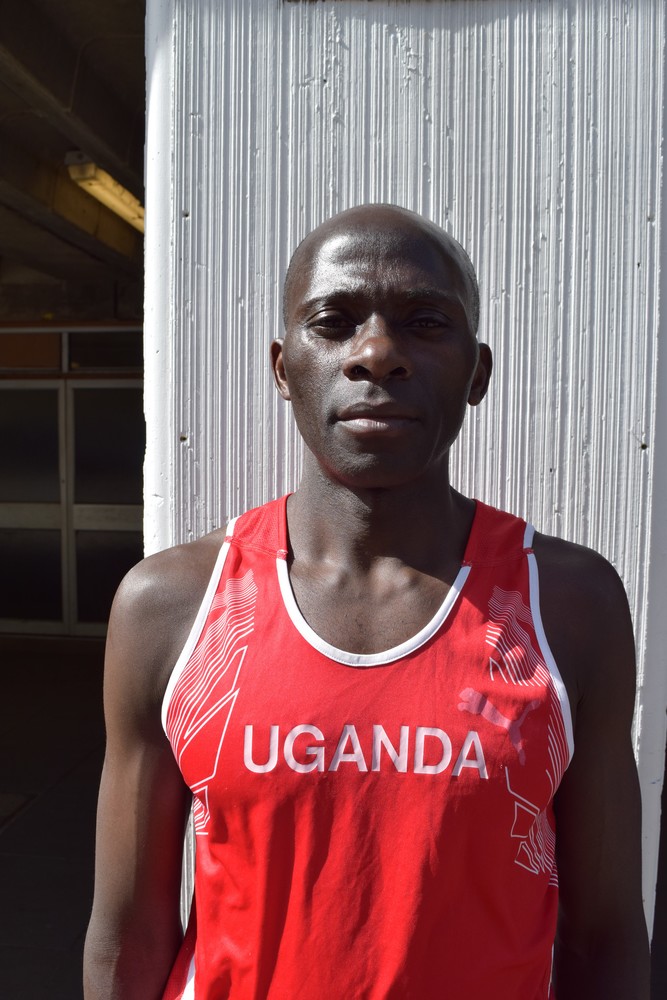 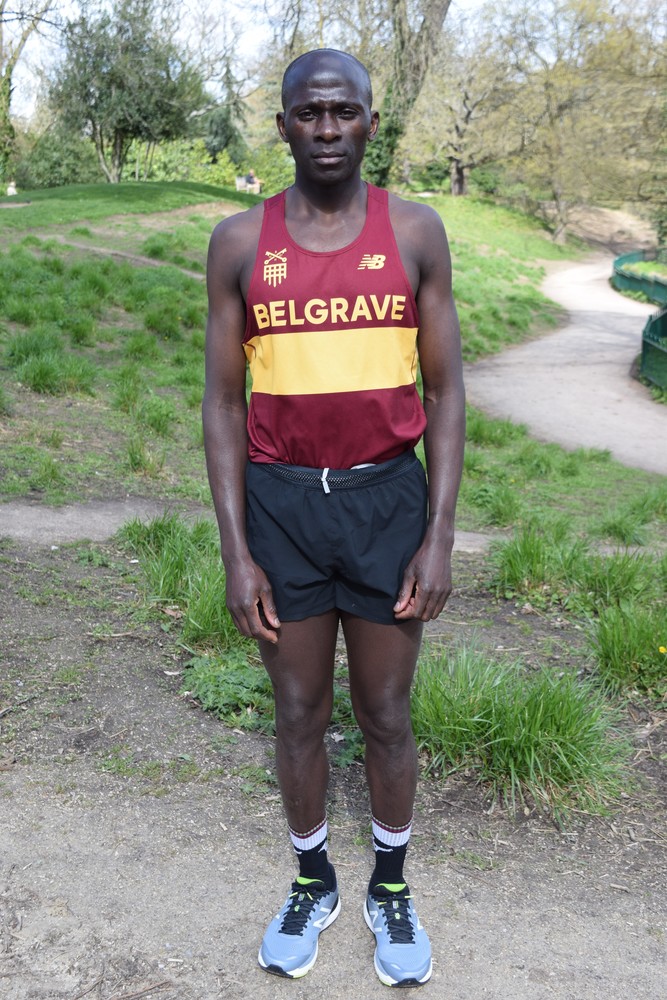 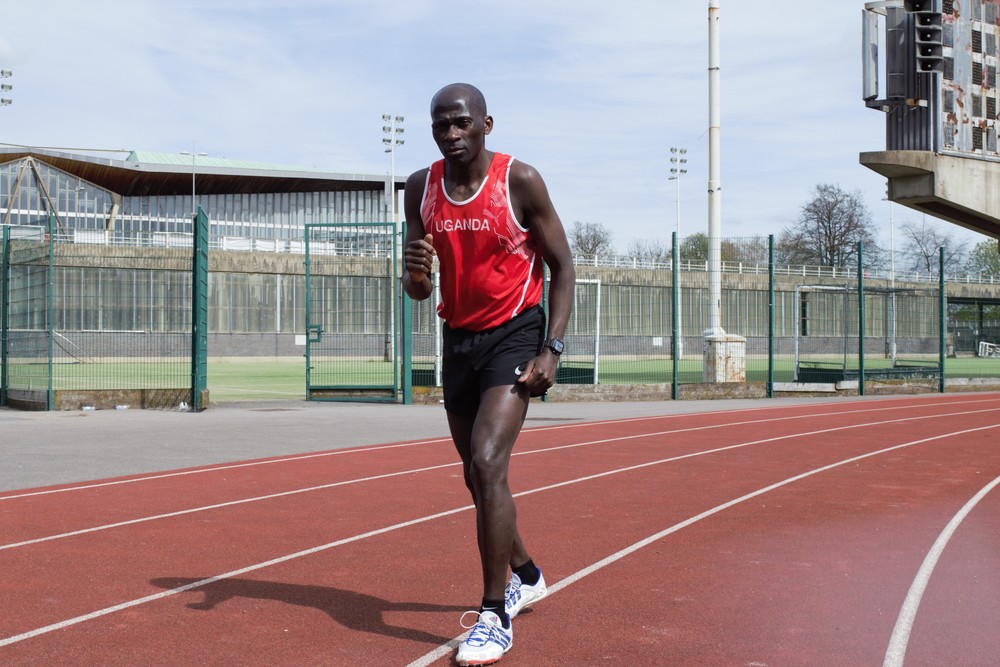 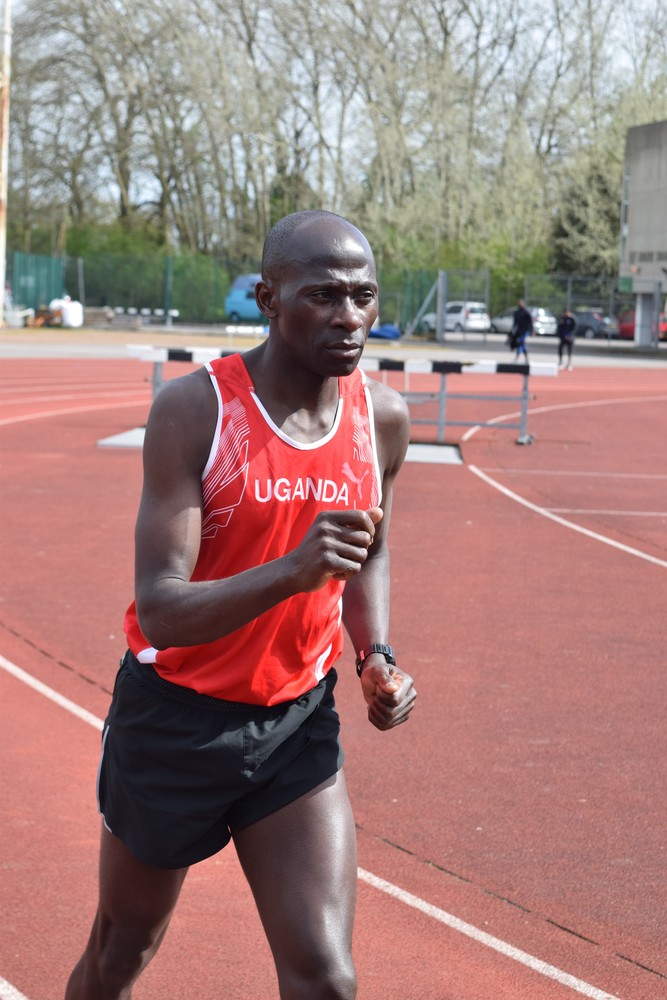 Paskar is a former professional middle-distance runner who competed for Uganda in the 800-meter race for about a decade. He is still very active at the club level and is currently a successful school and private athletics coach. He is also a leading member of the Belgrave Harriers running squad.