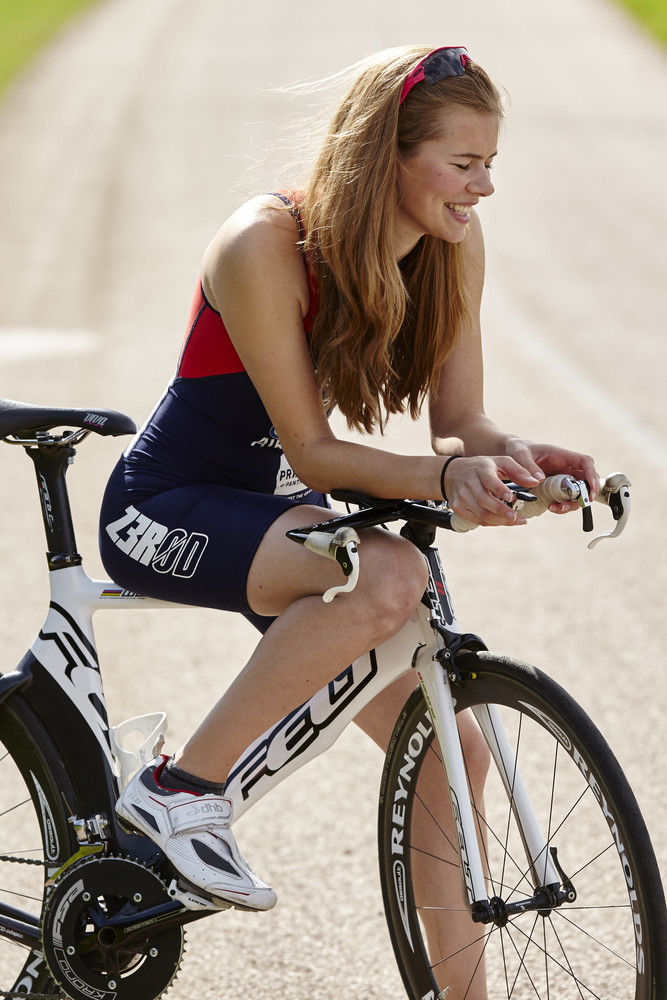 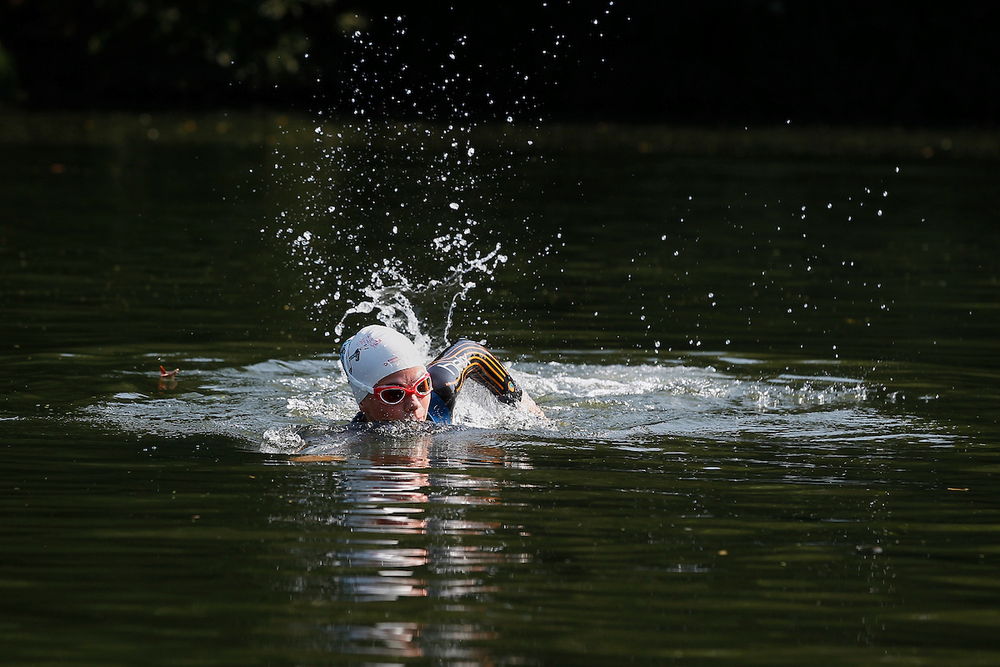 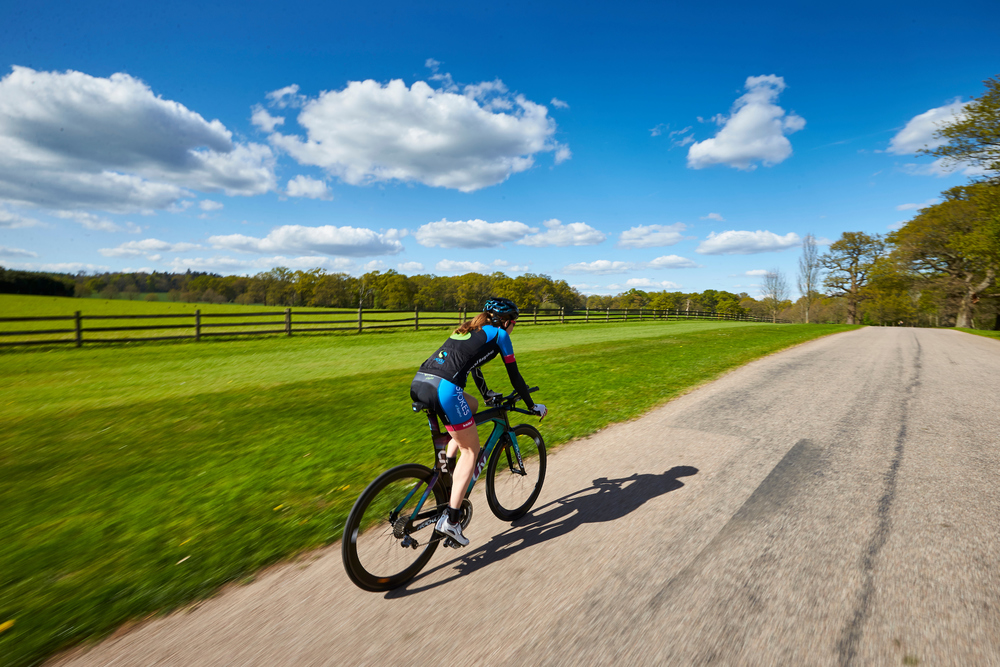 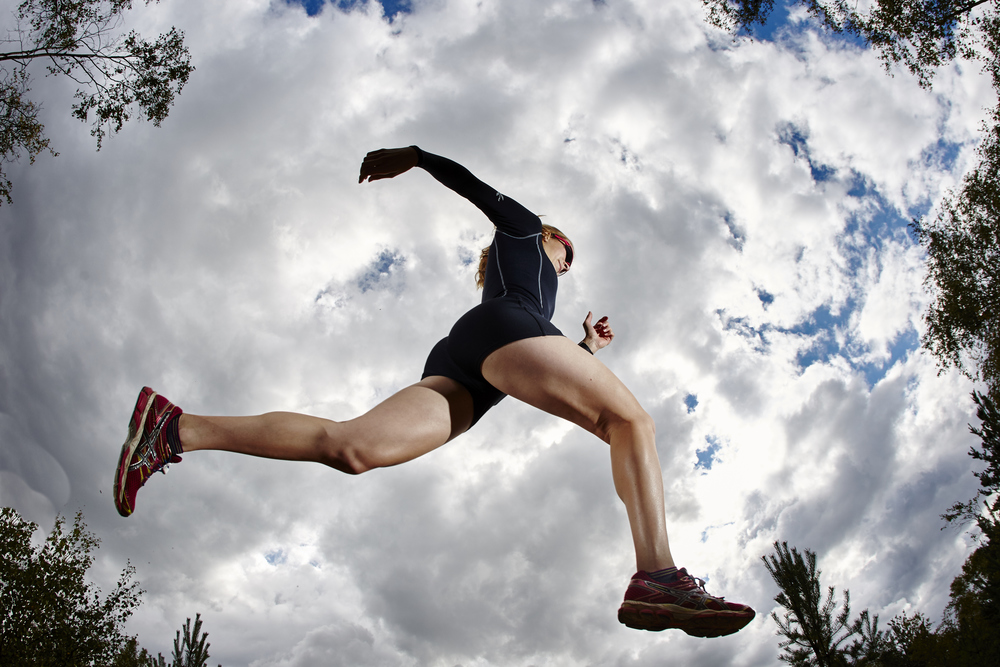 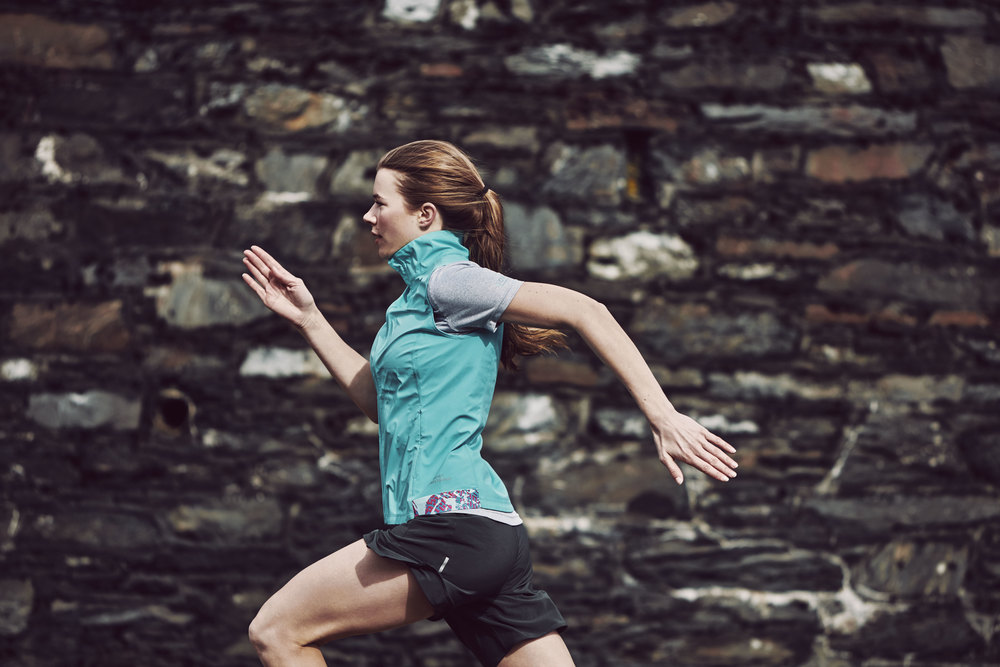 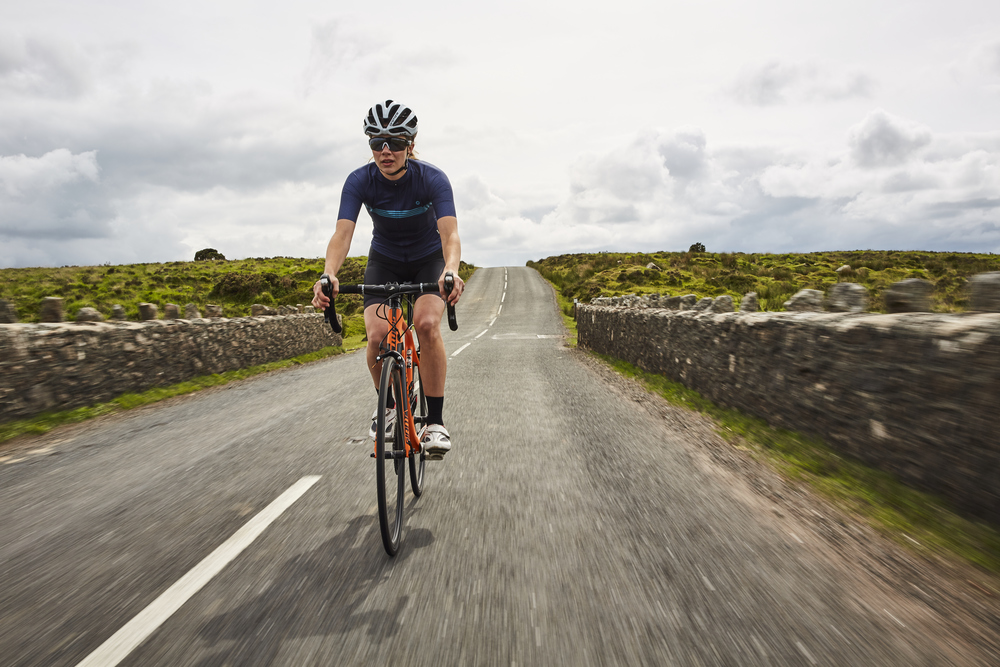 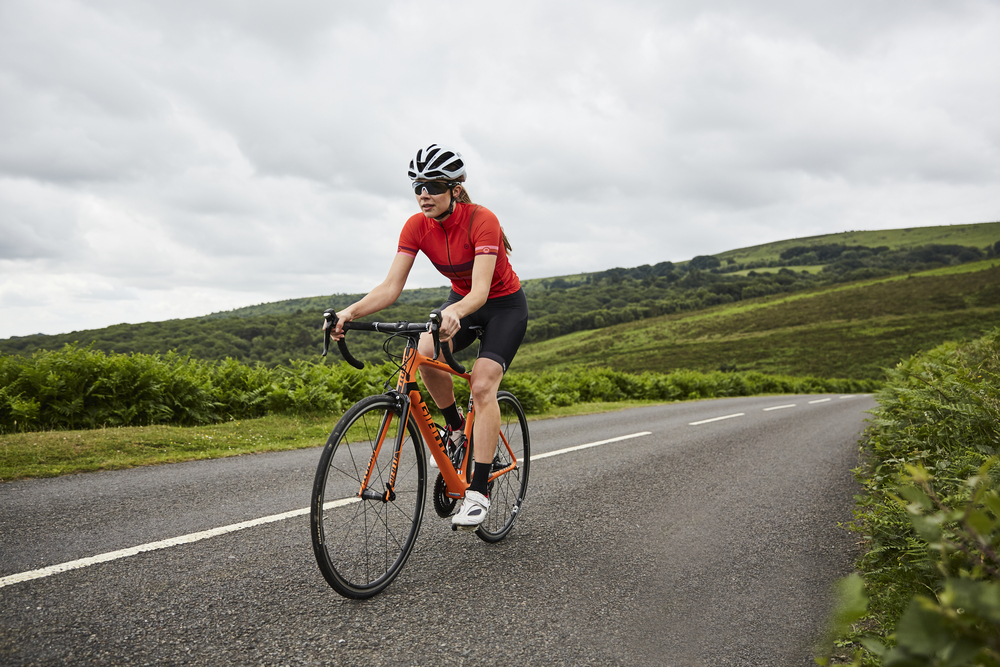 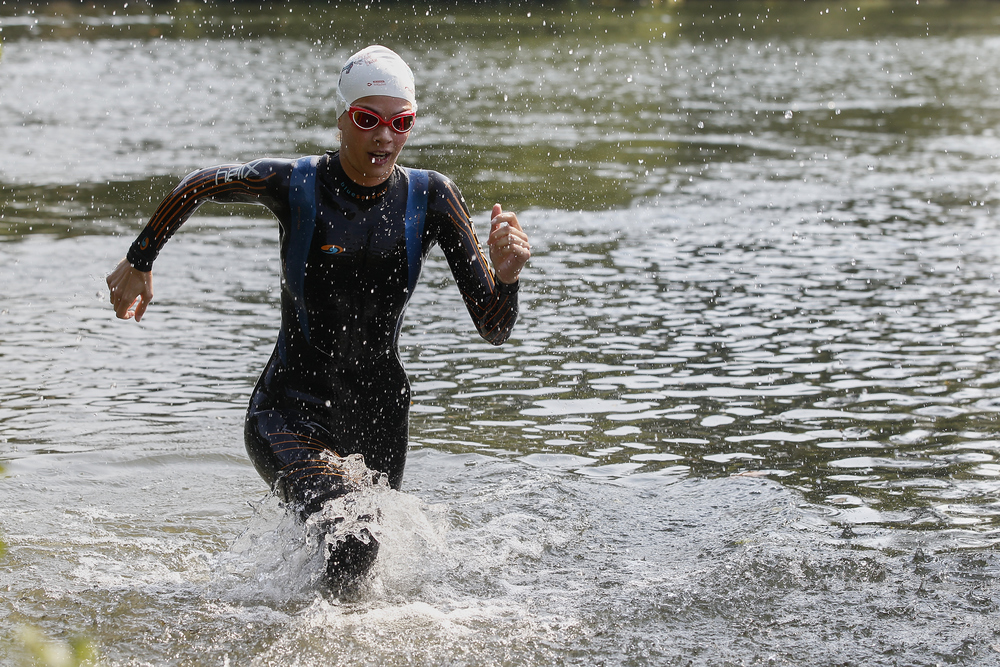 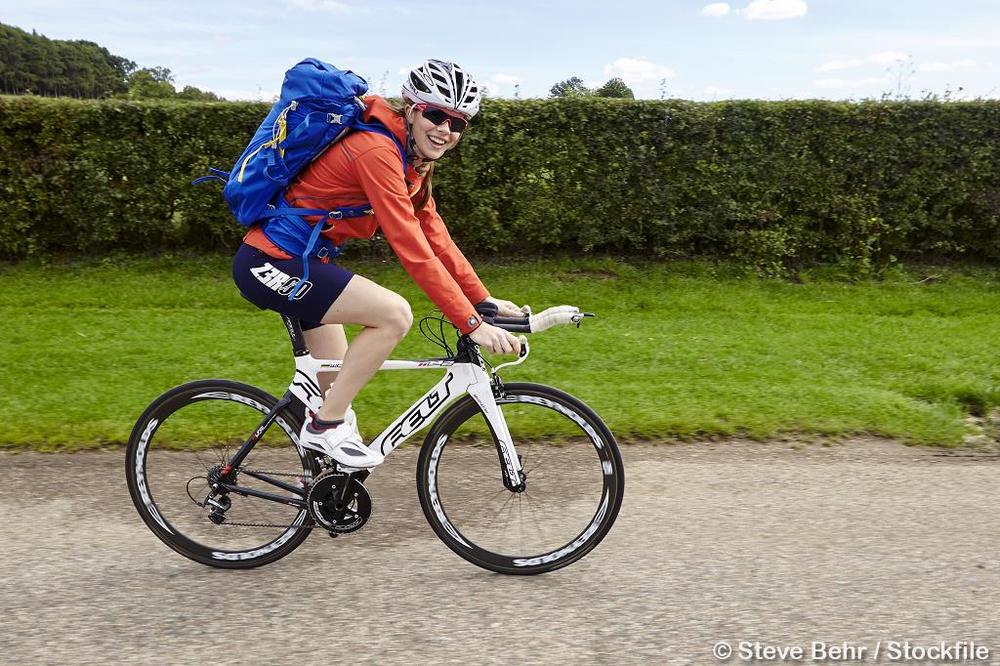 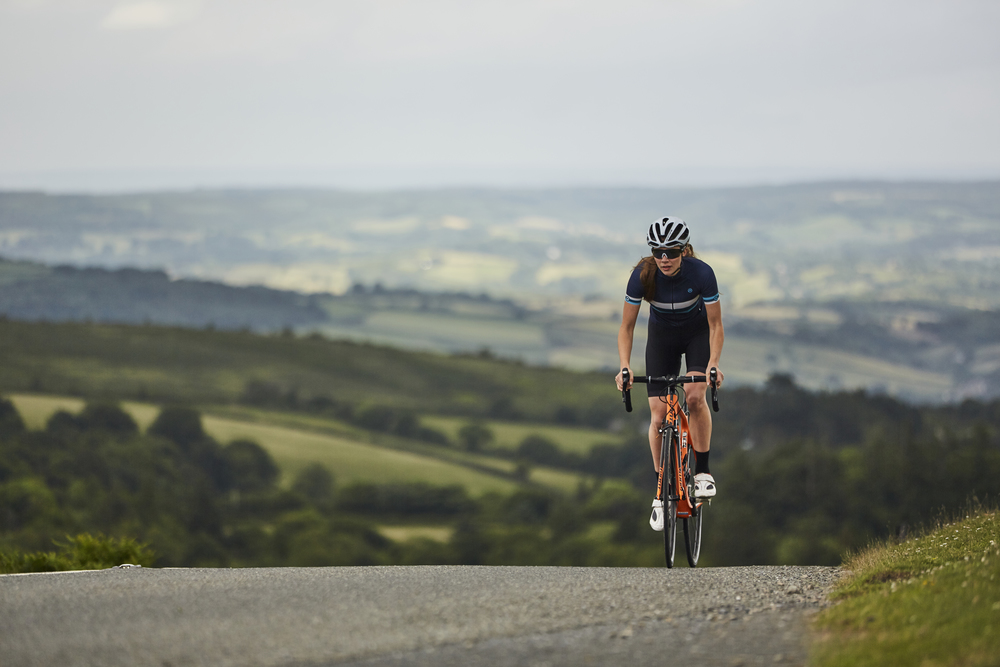 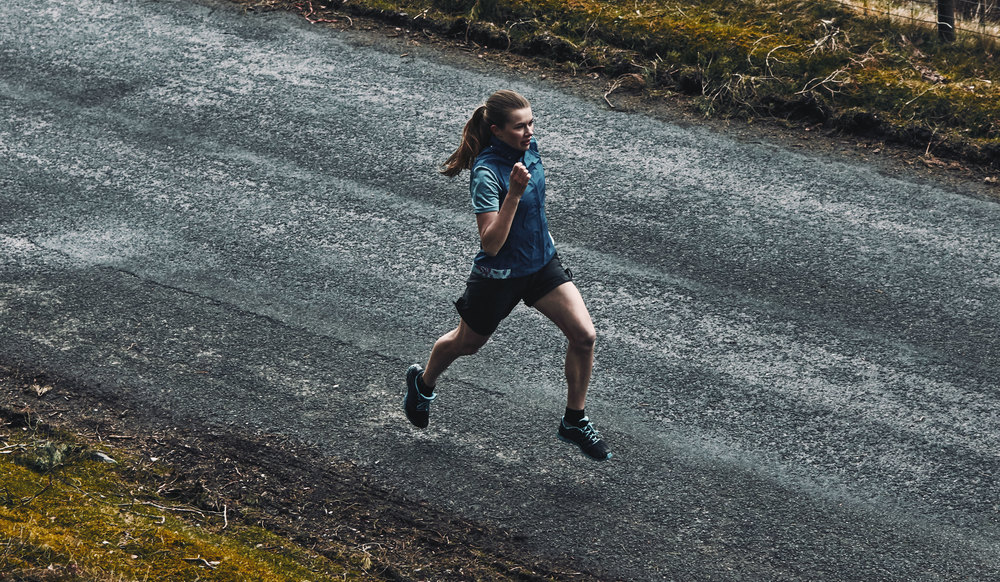 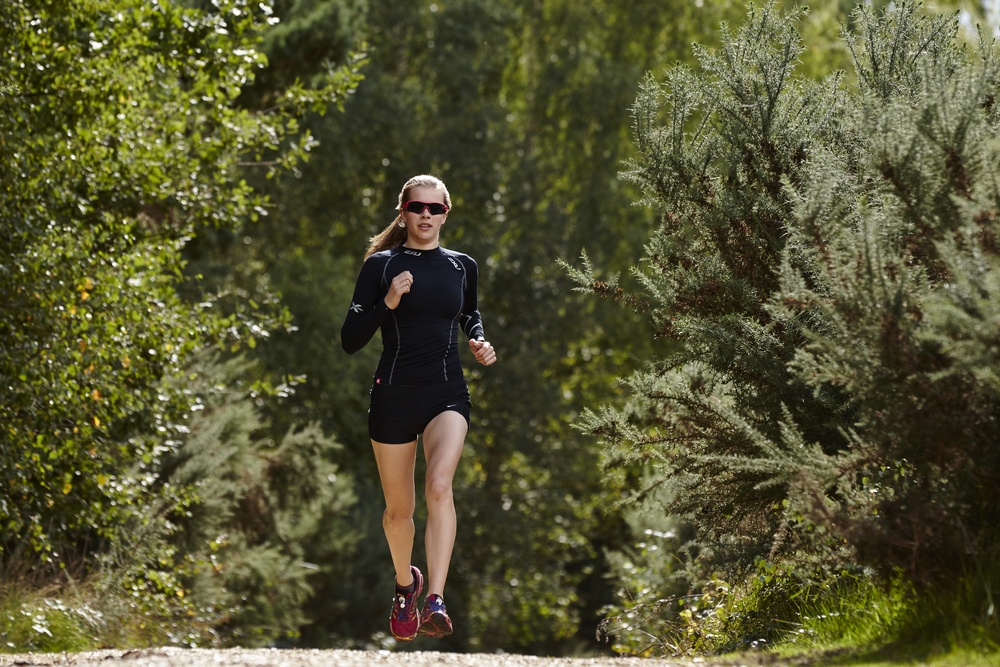 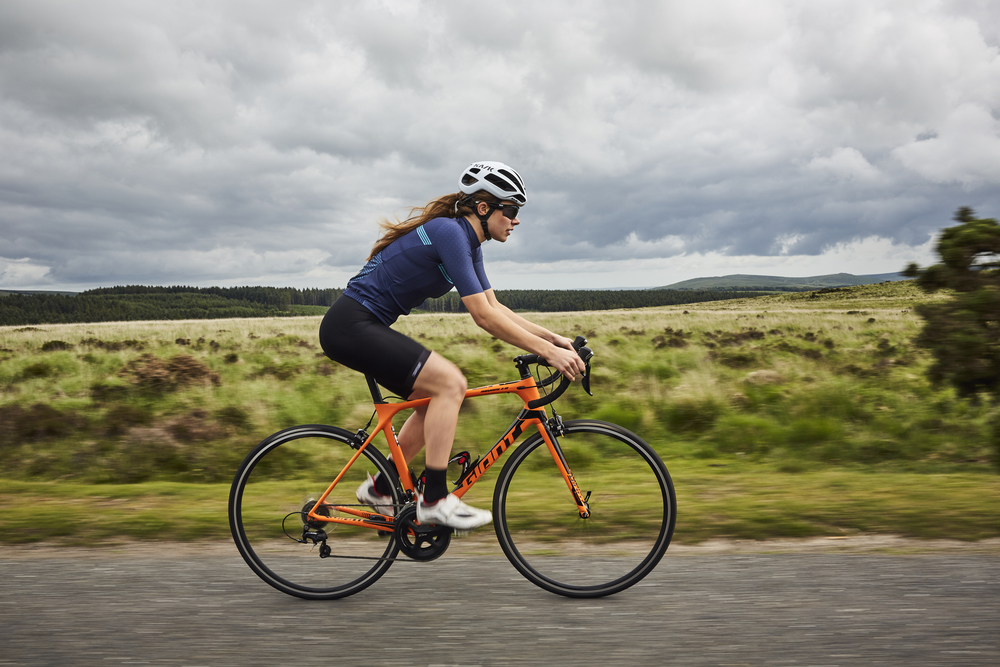 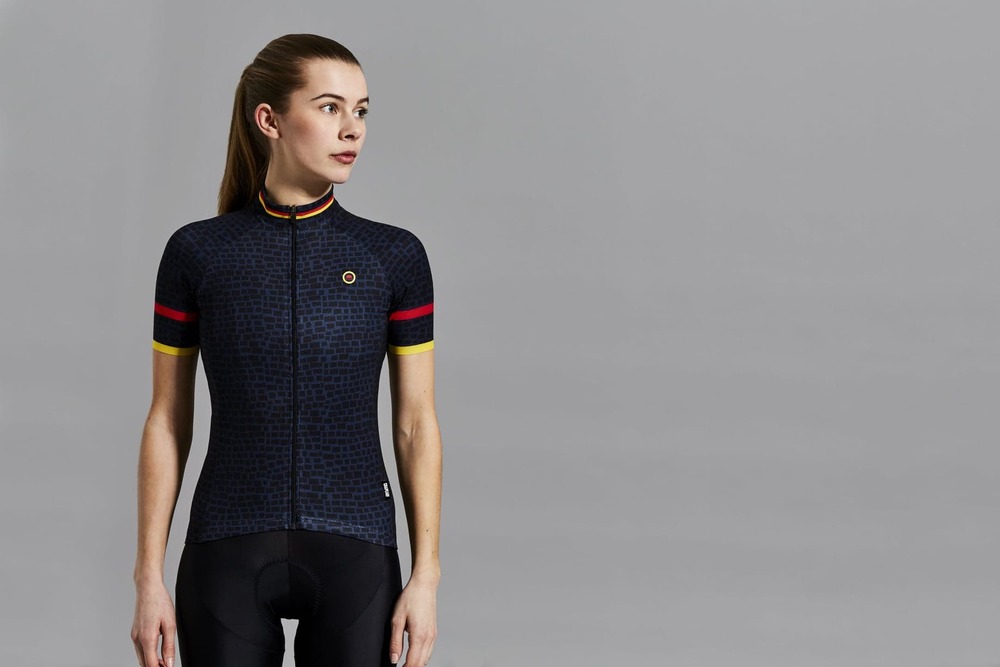 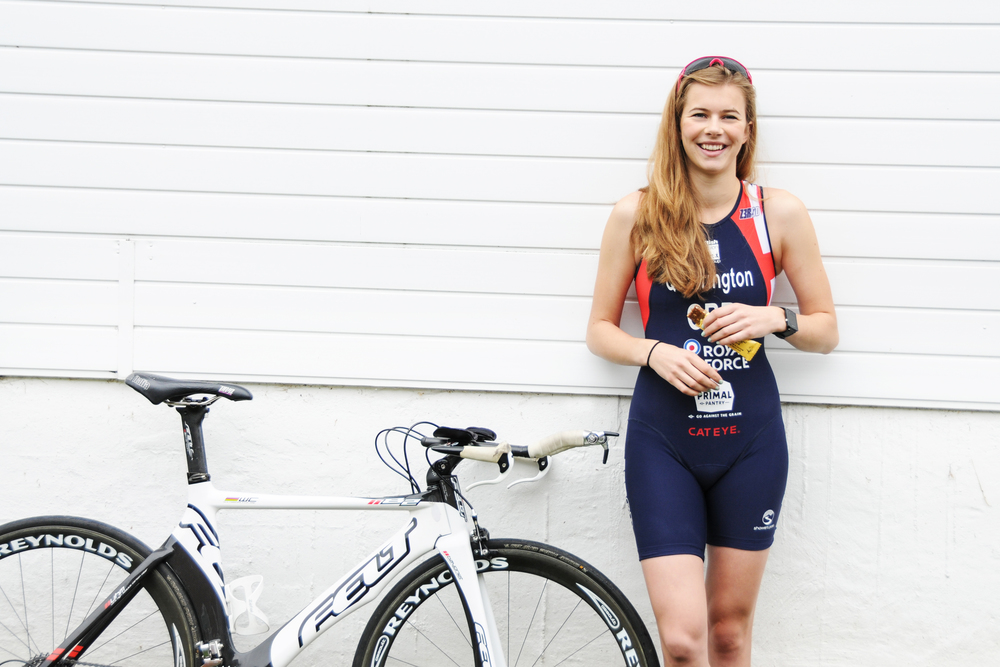 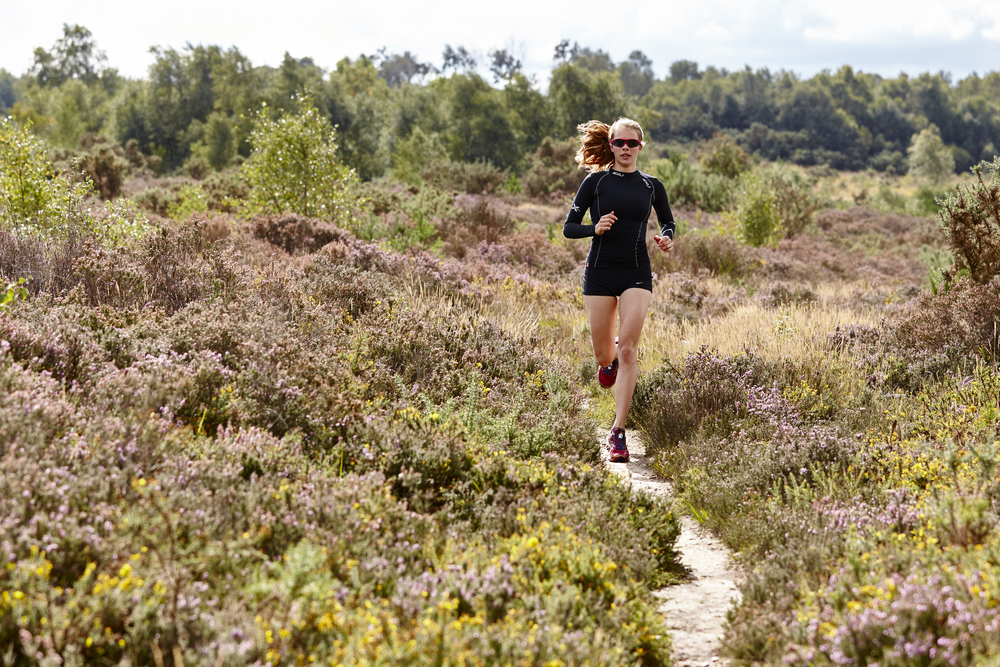 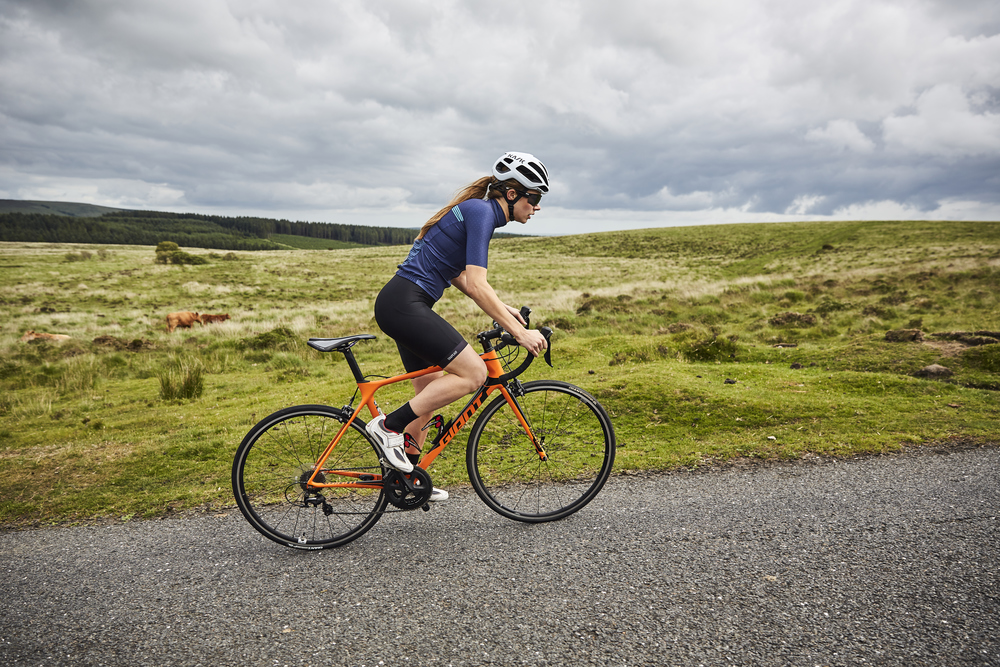 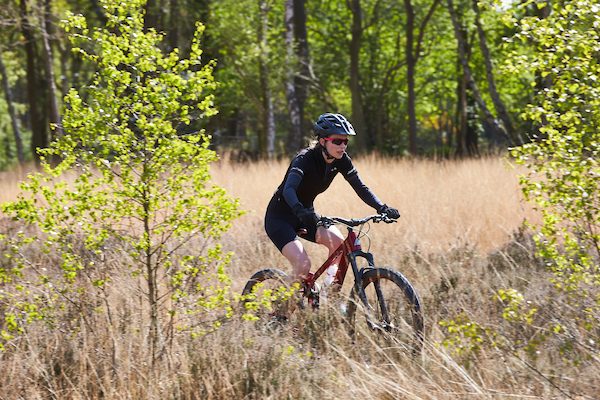 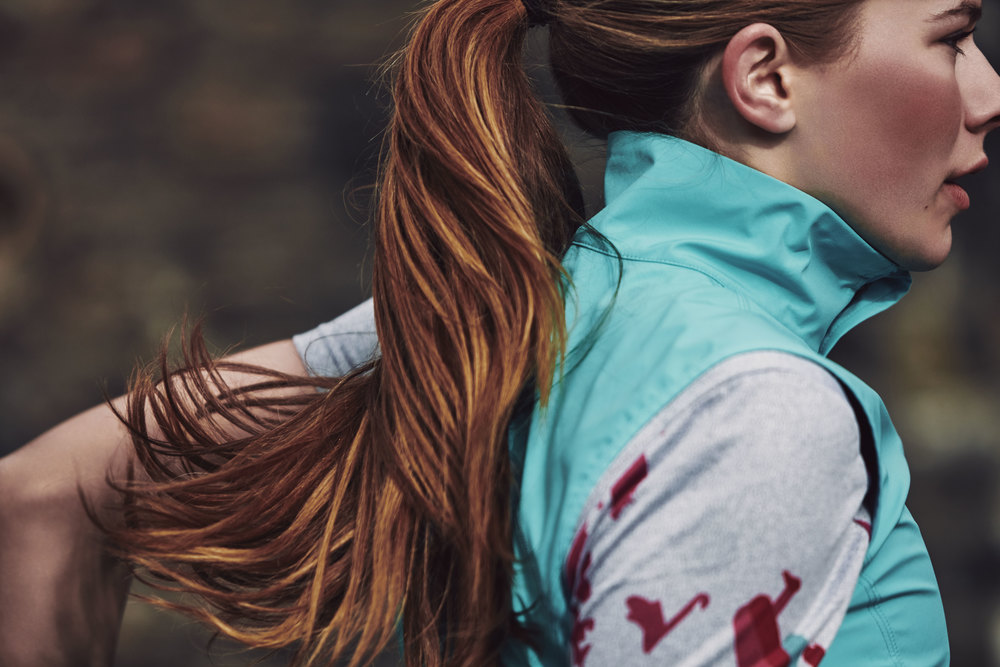 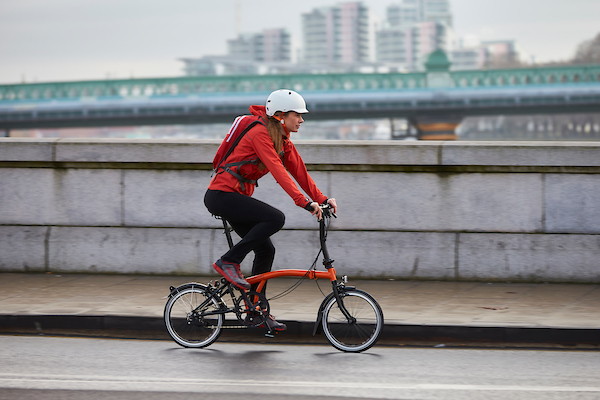 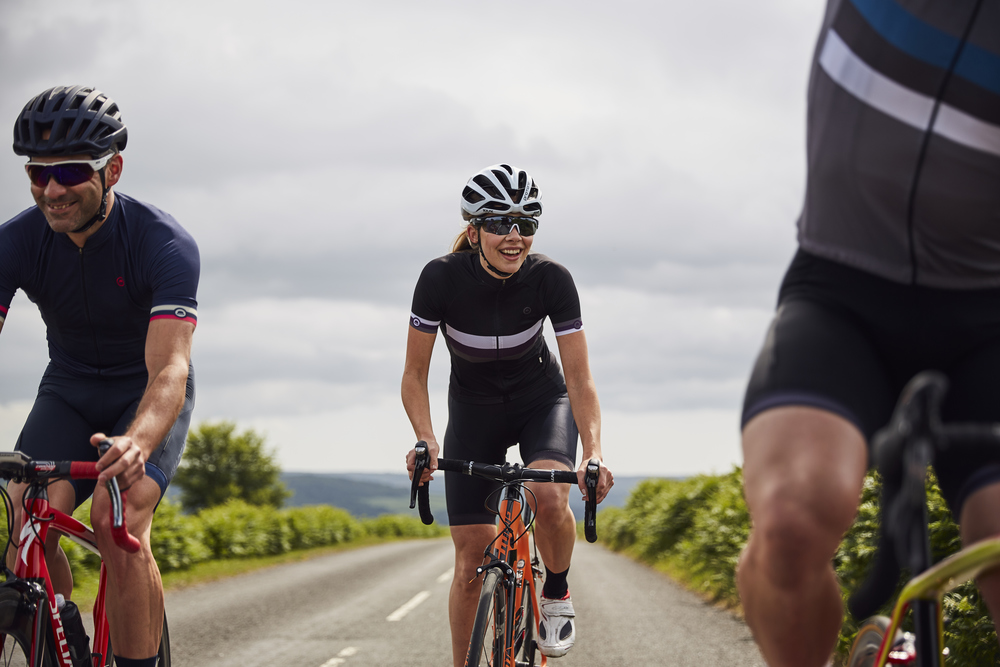 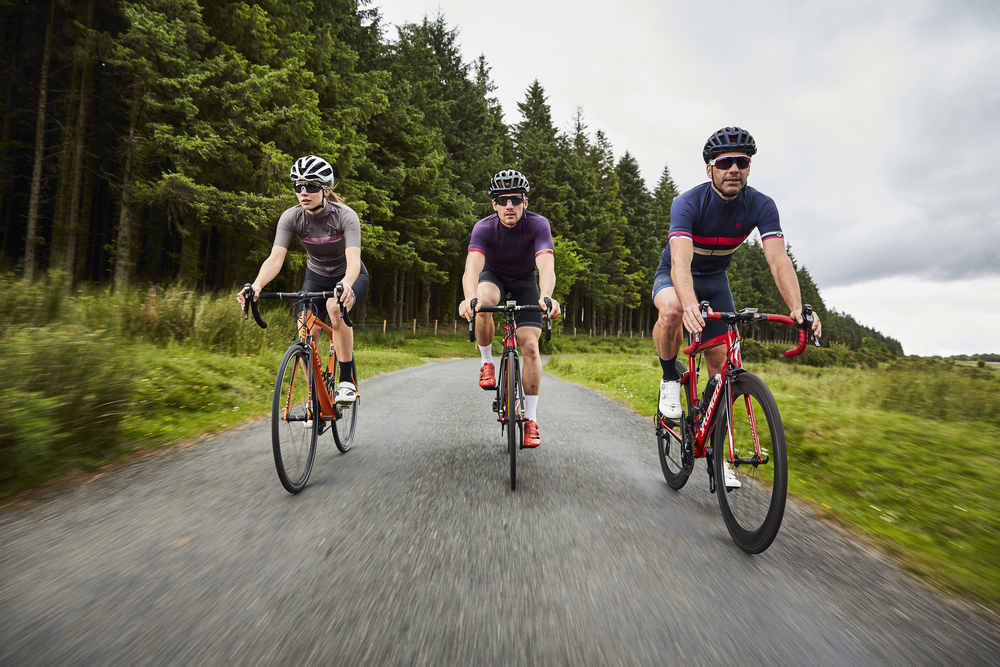 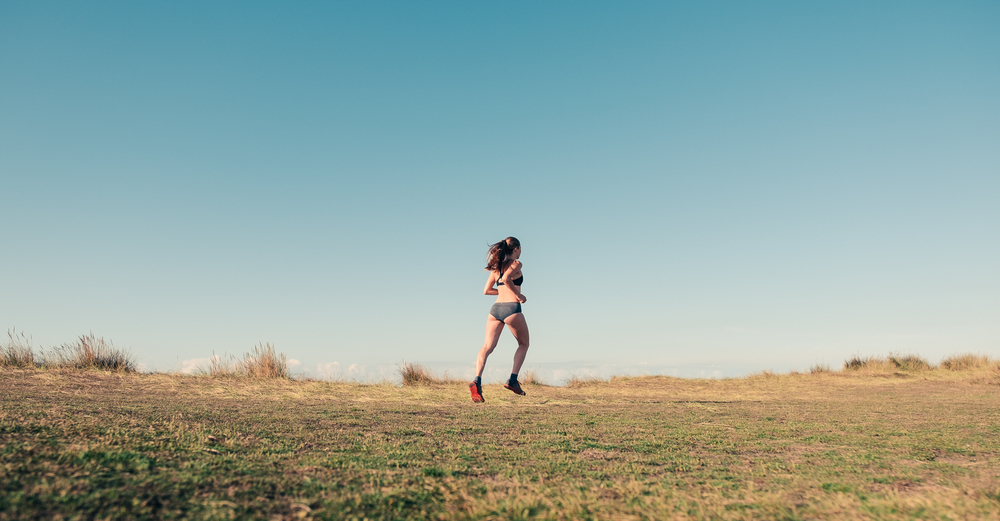 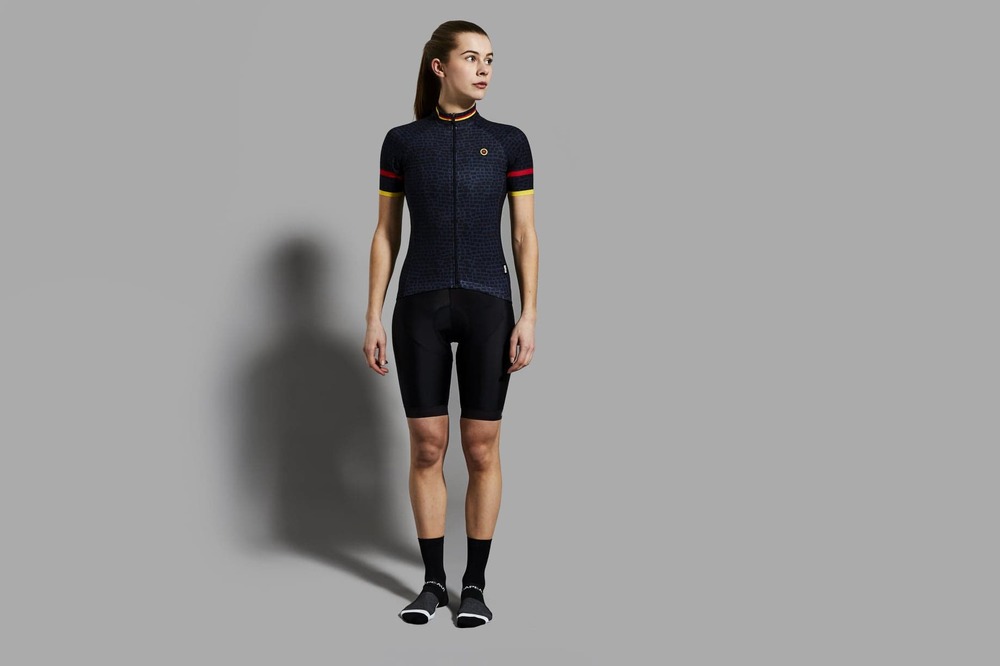 Elise is a competitive triathlete who is highly skilled in swimming, cycling, and running. She has competed in triathlons for the past 5 years, qualifying to represent her age group for Great Britain for the past 3 years.

Growing up, Elise was very active trying every sport. When she was 10 years old, Elise started rowing, in which she competed at a national level. Upon getting injured, Elise was forced to stop rowing, but that didn’t hinder her ability to compete in other sports. At University, Elise began training for triathlons and open water swimming. She has had great success as a triathlete and plans to continue representing her Great Britain age group for triathlons, as well as compete at an elite level in open water swimming.