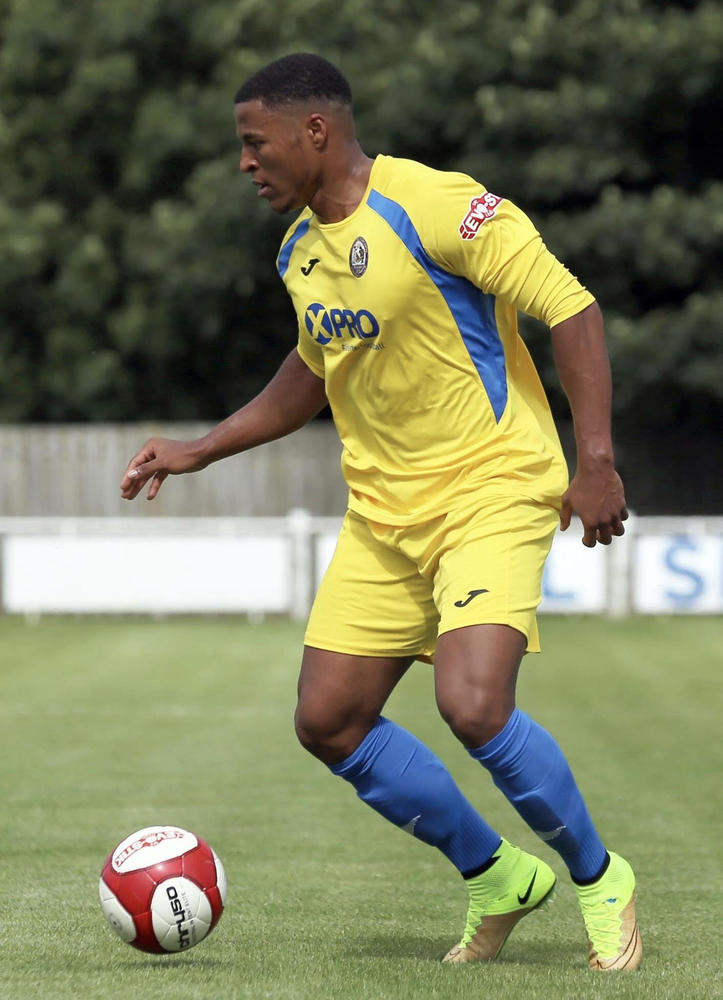 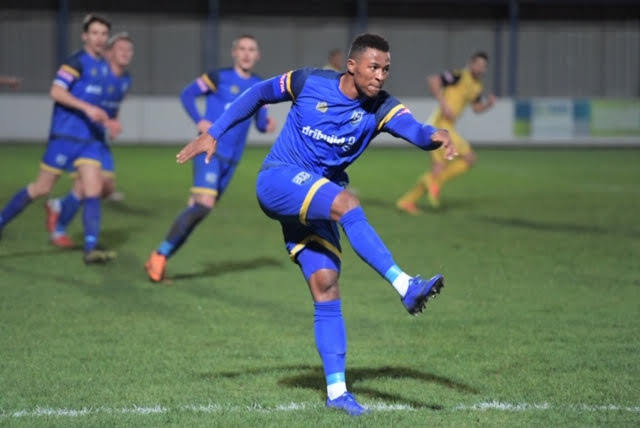 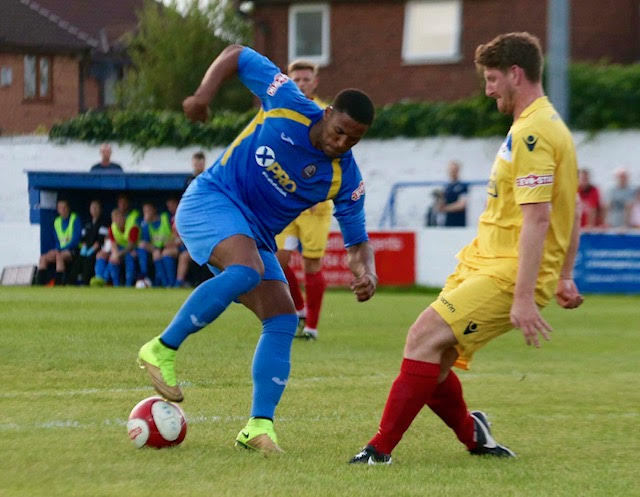 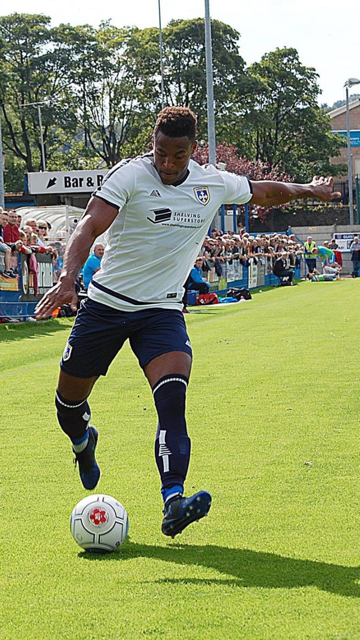 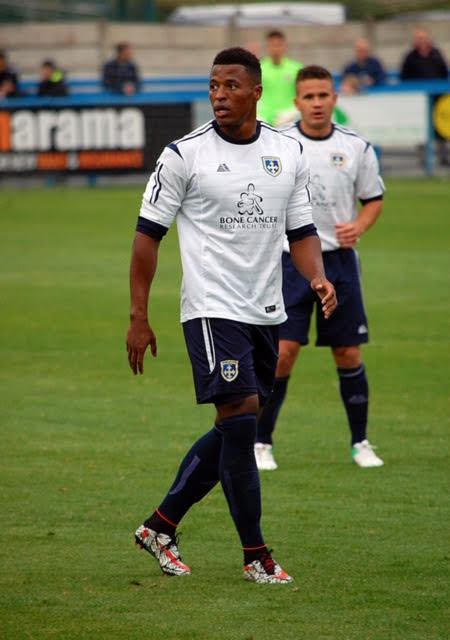 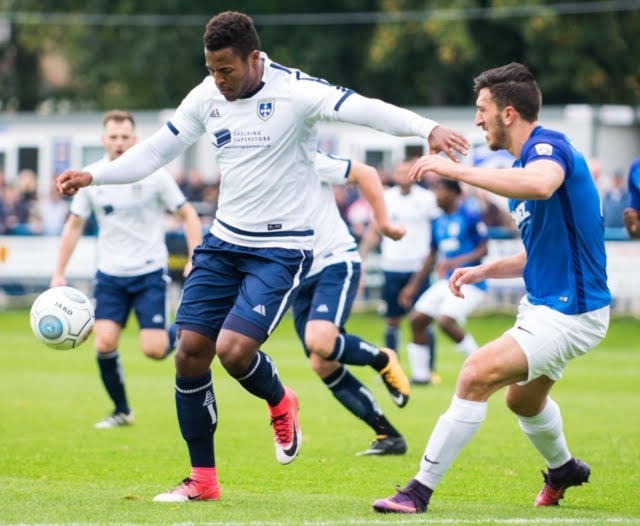 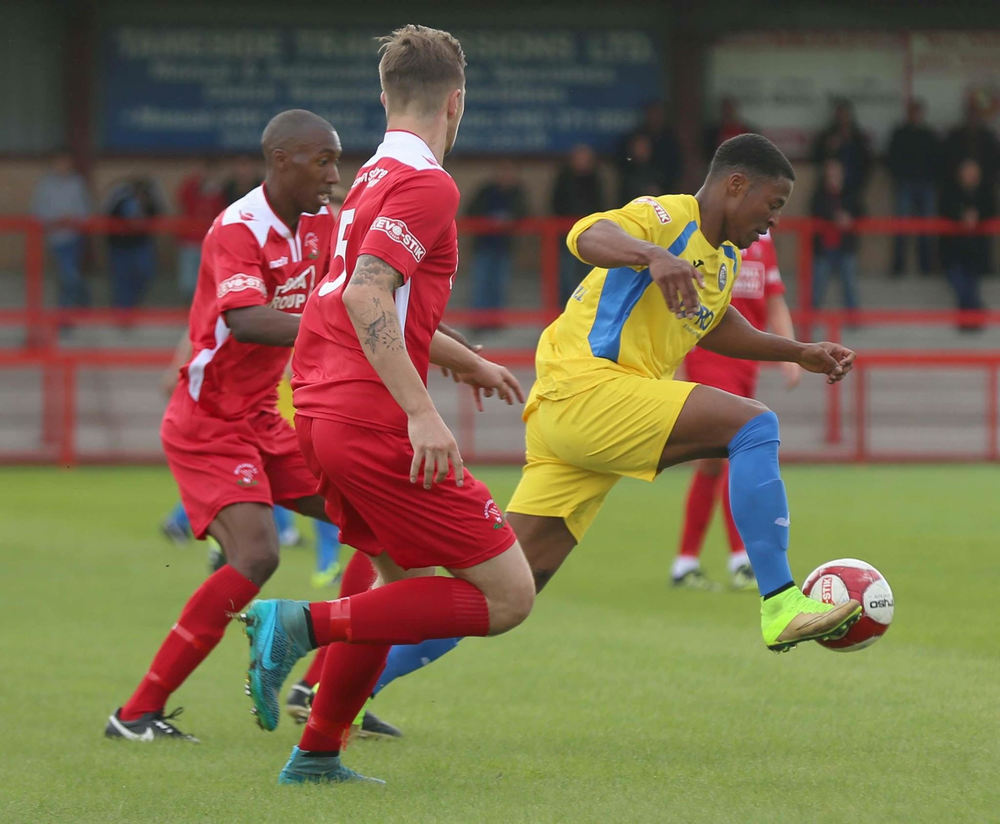 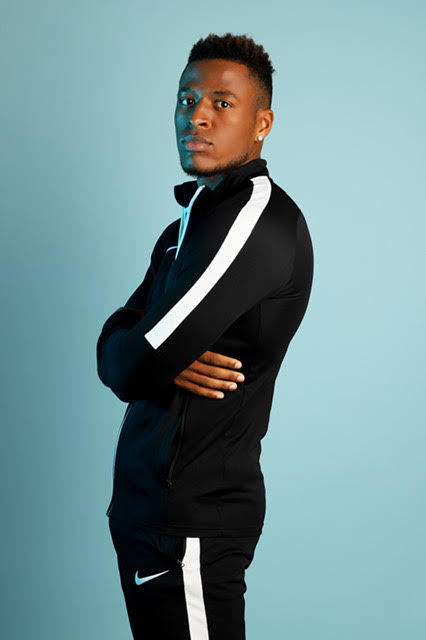 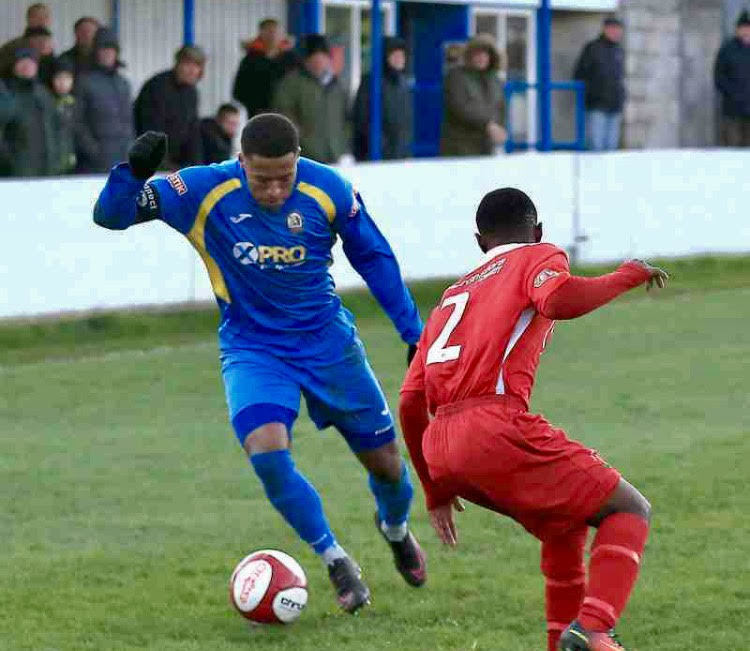 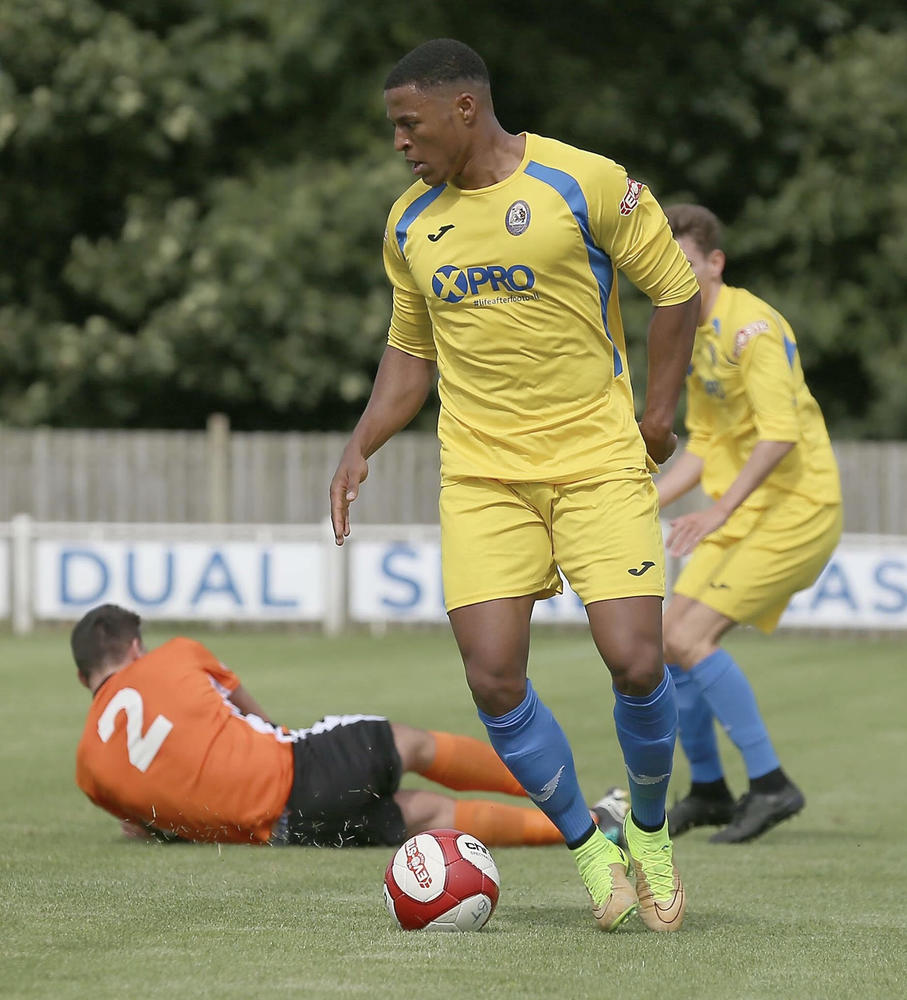 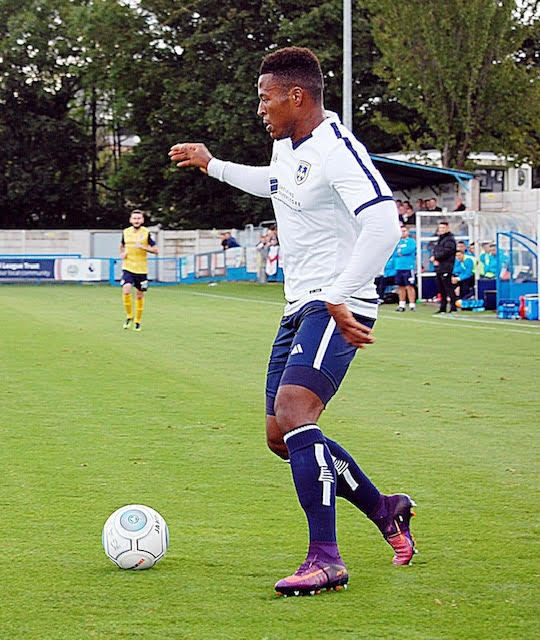 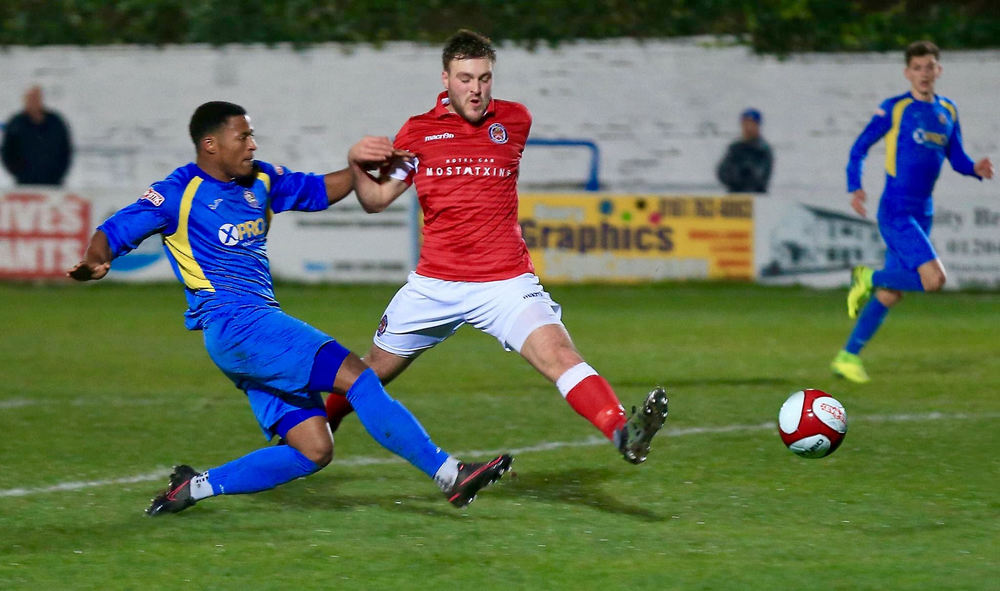 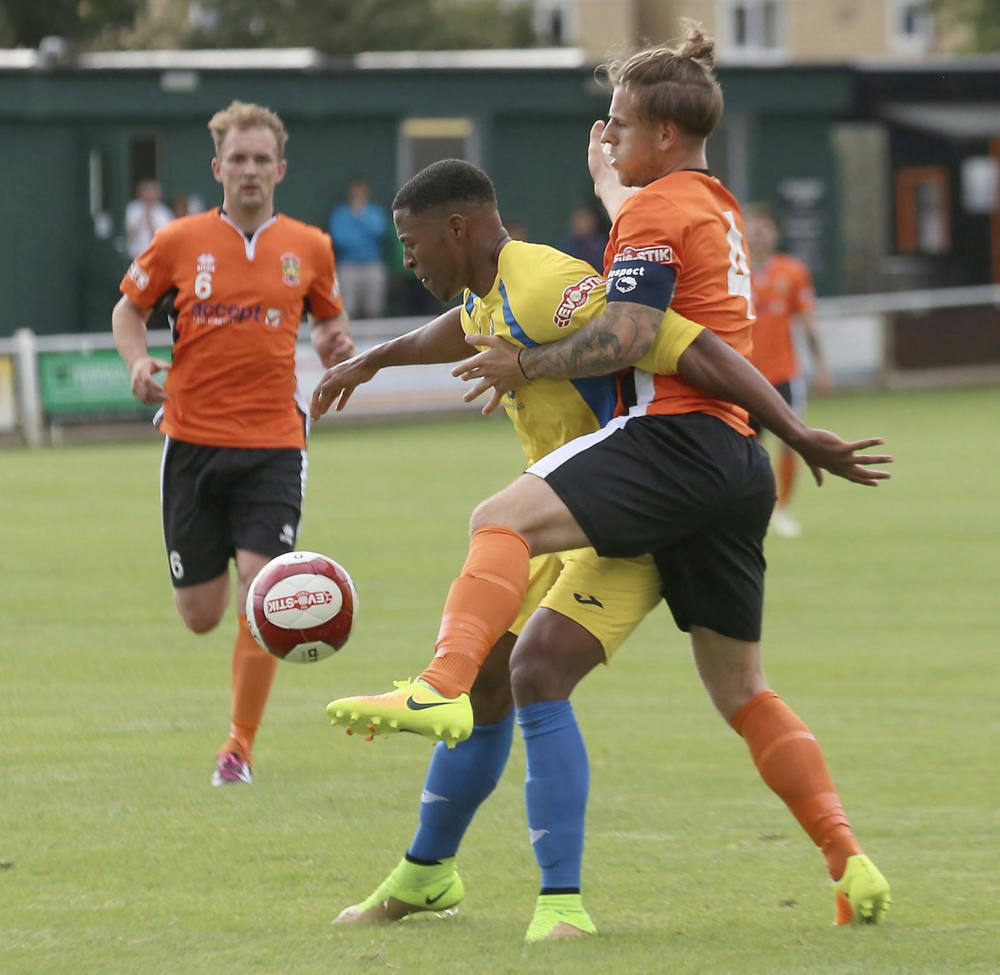 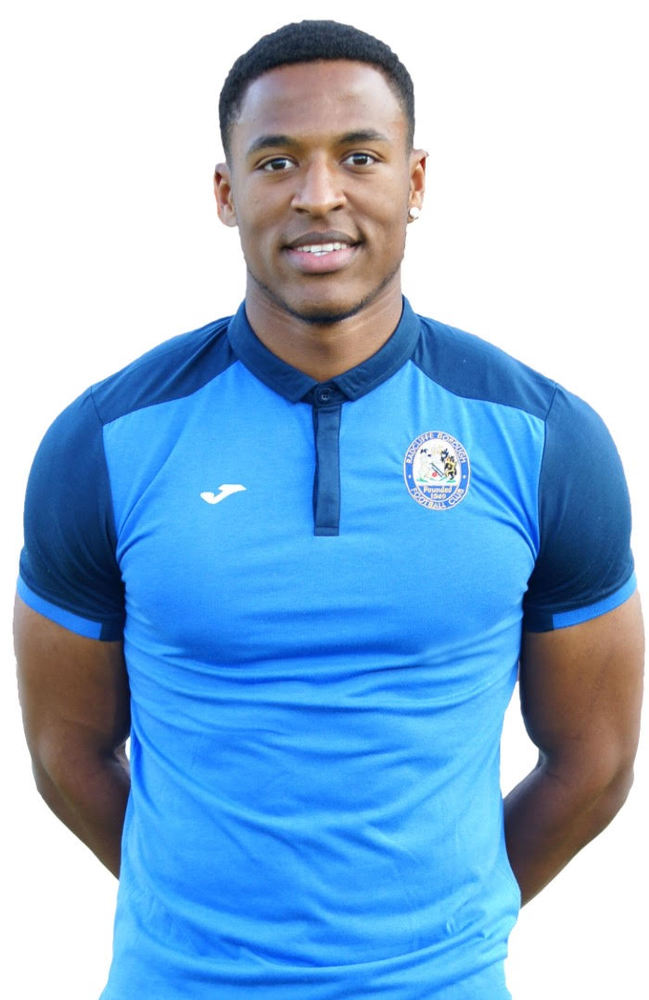 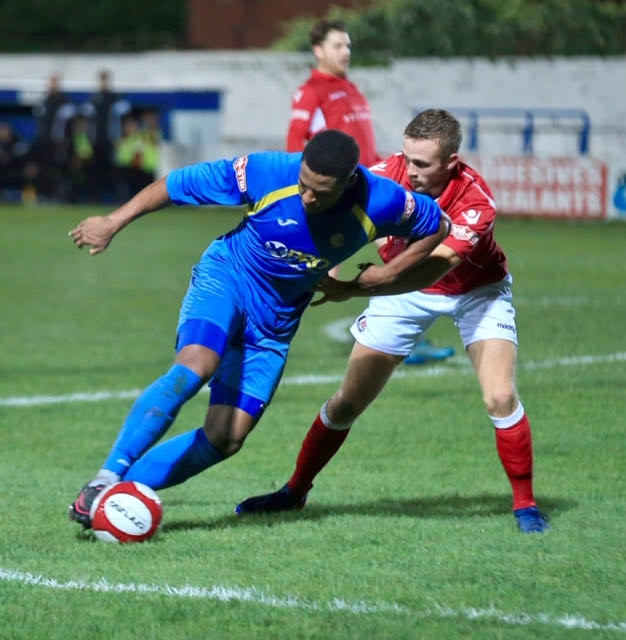 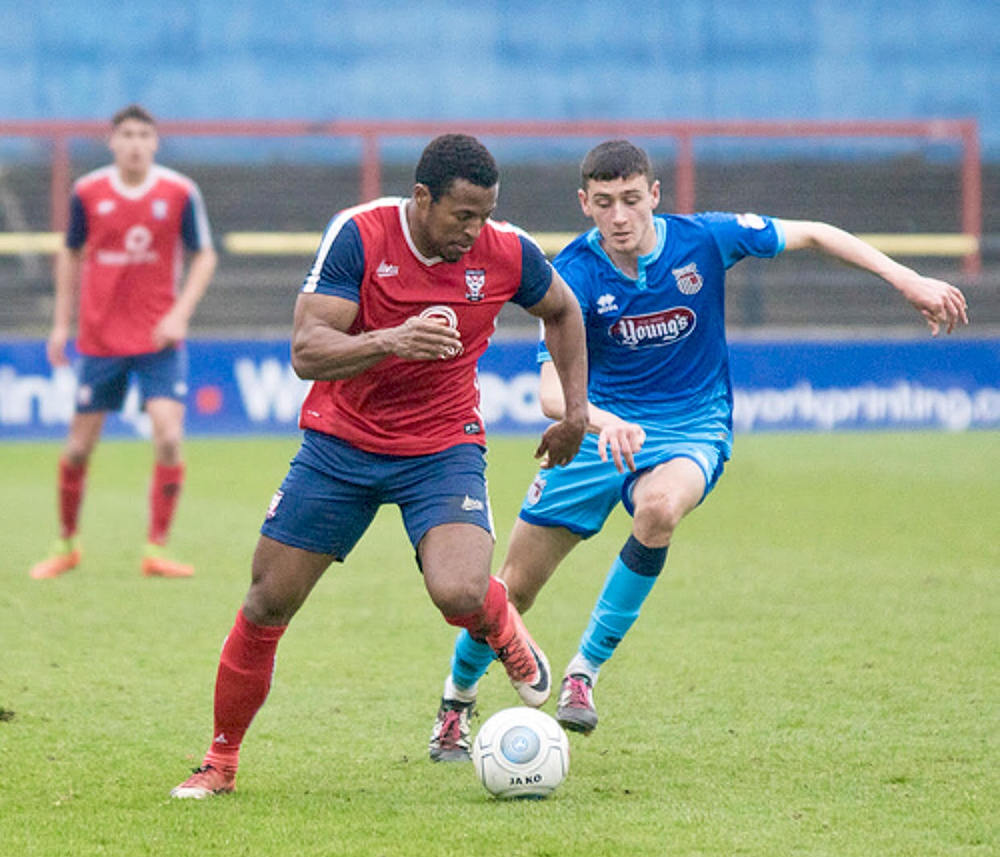 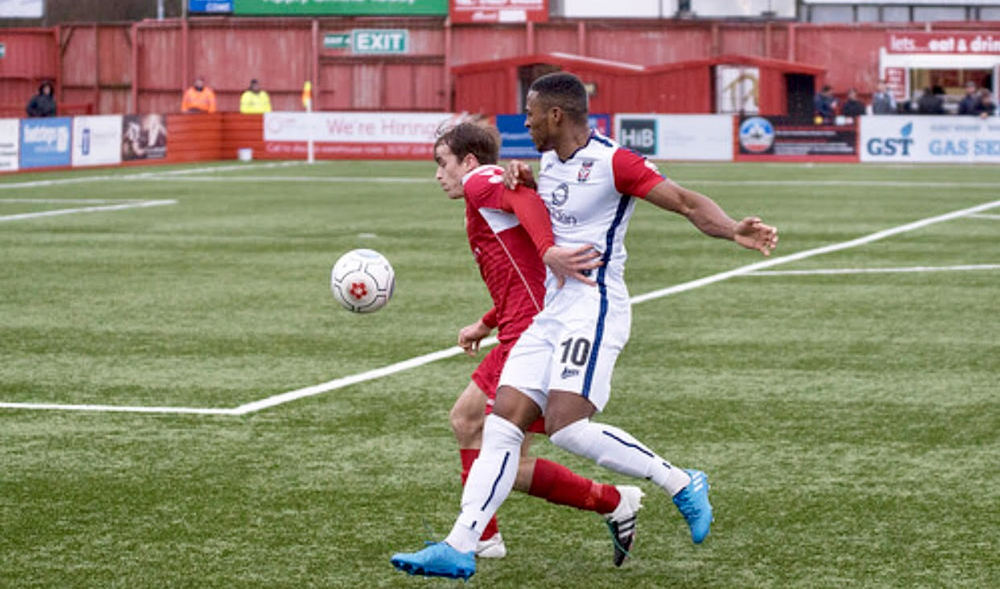 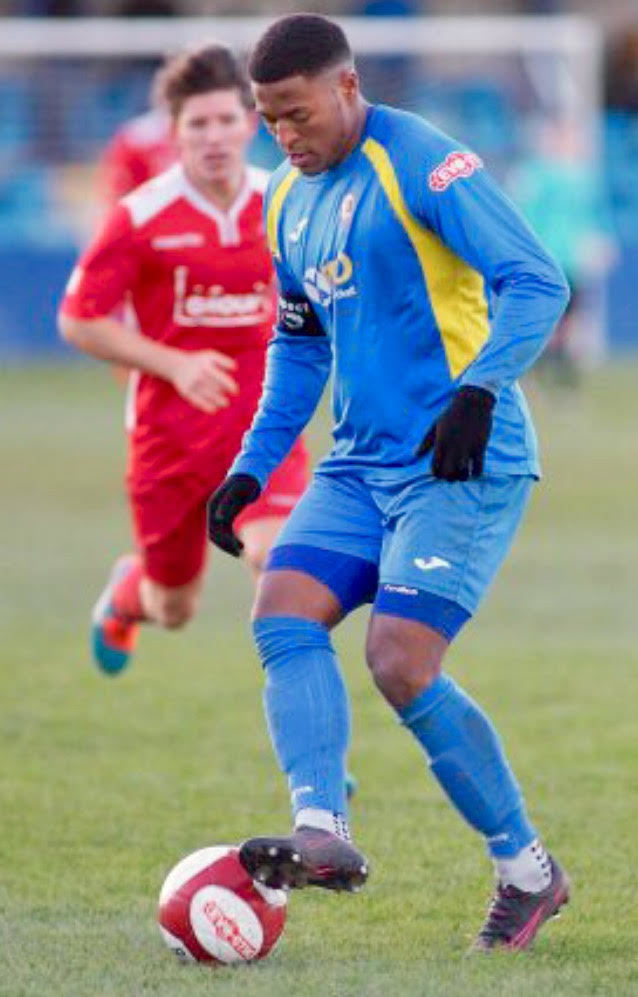 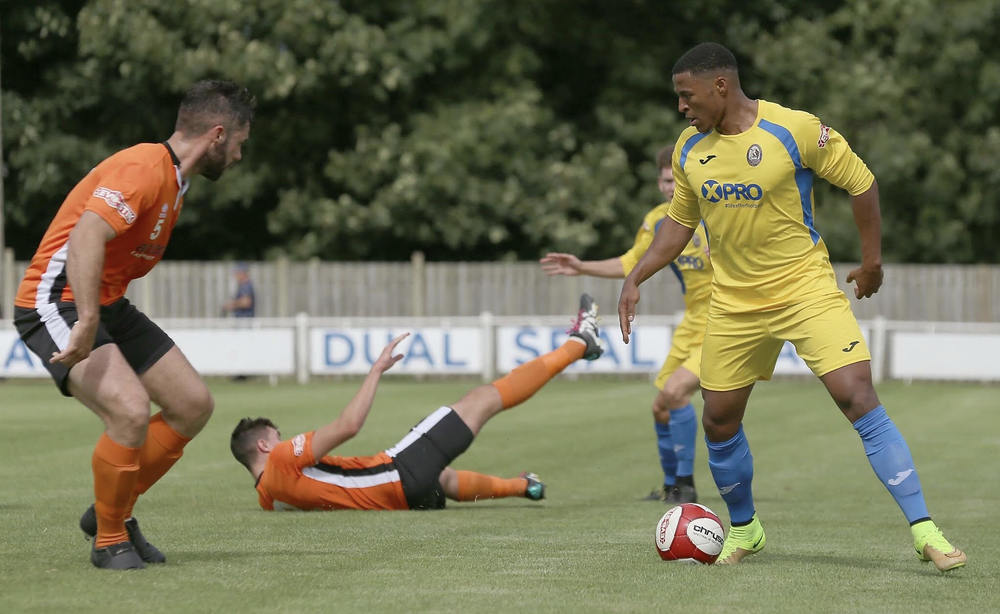 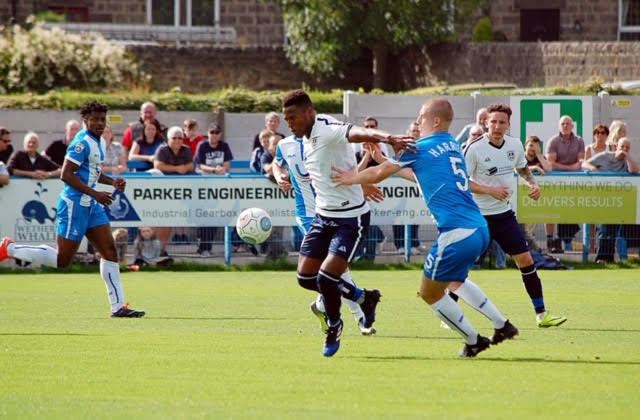 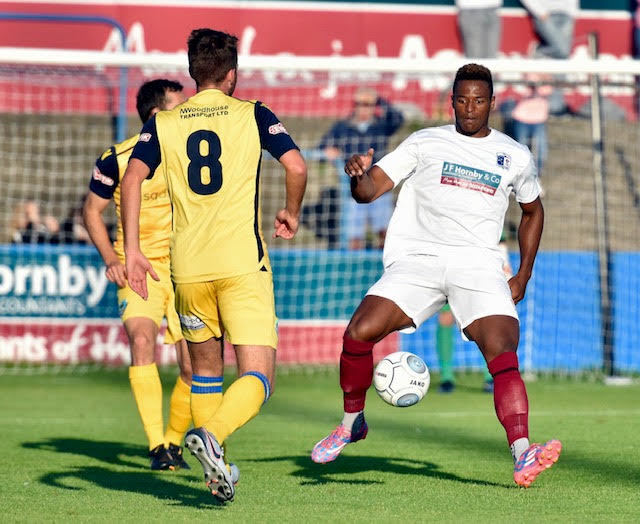 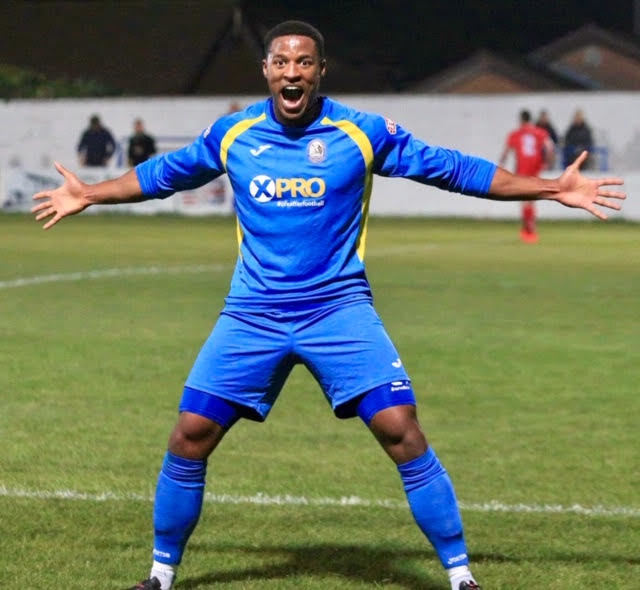 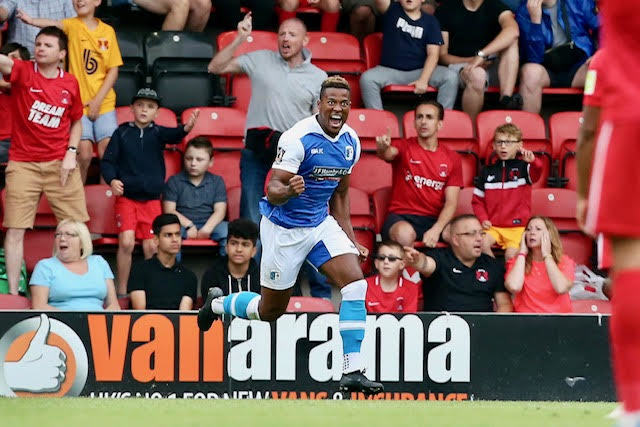 Raul is a professional footballer who has played as a striker for several teams. He started playing football when he was 10 years old and his passion for the sport deepened as he grew up. He played throughout school years and while at University. When he graduated University in 2017, Raul began his professional career playing for Blackpool FC. In May 2017, the team won promotion at Wembley. Raul went on to play for Guiseley FC and York City after Blackpool where he continued to have great success.