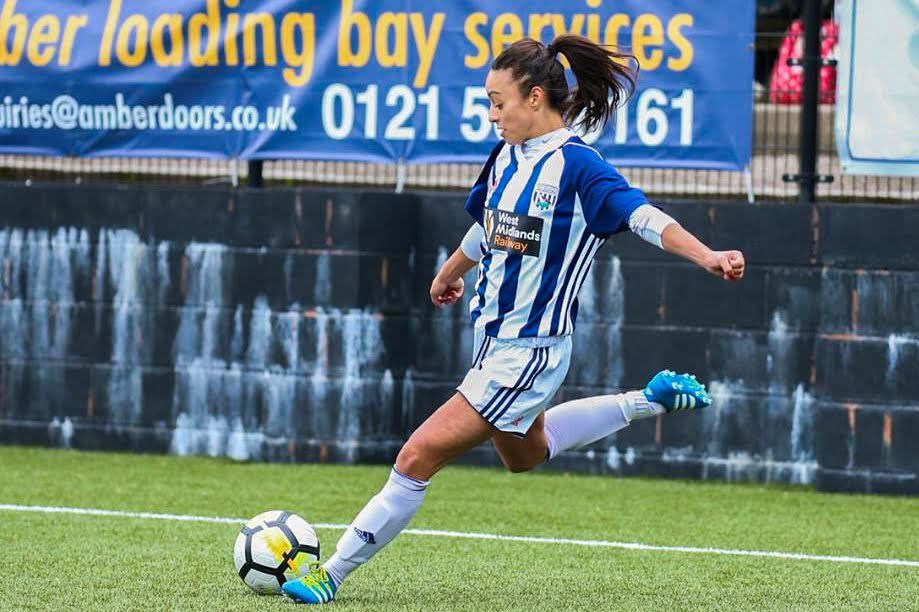 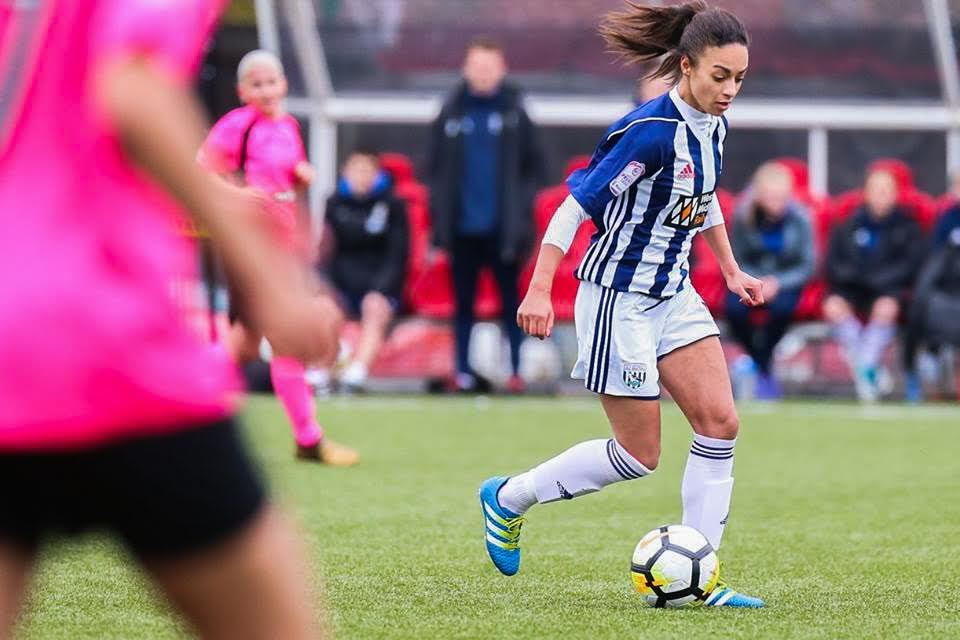 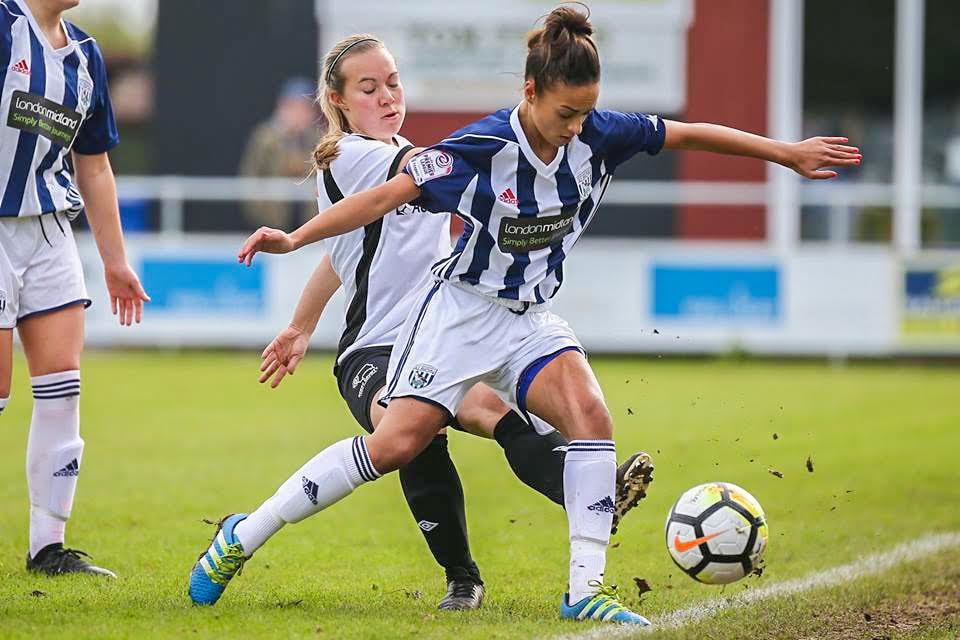 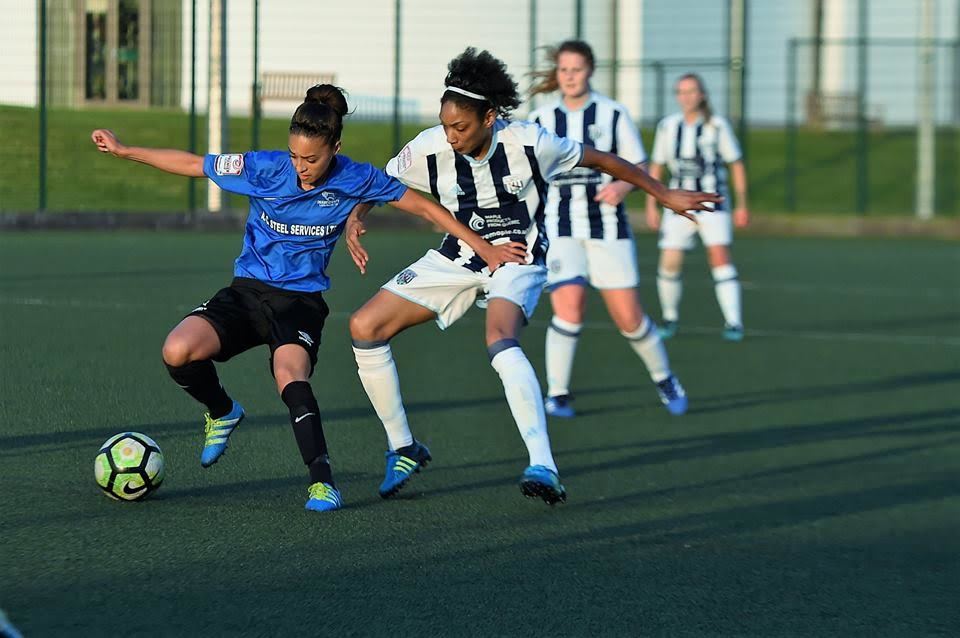 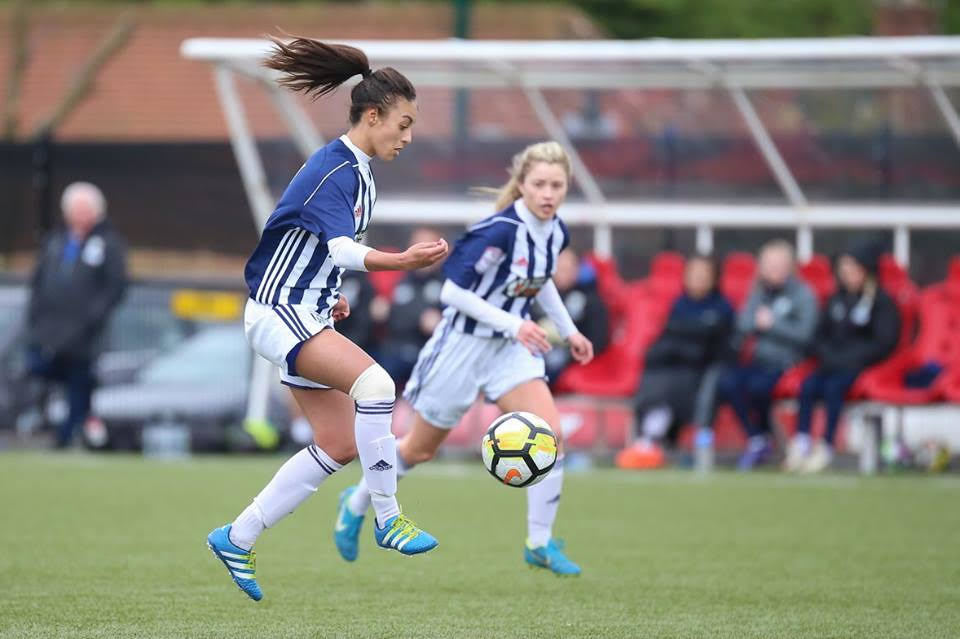 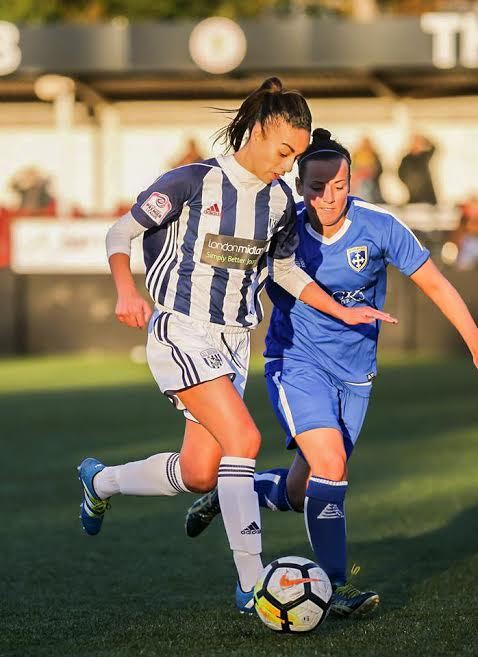 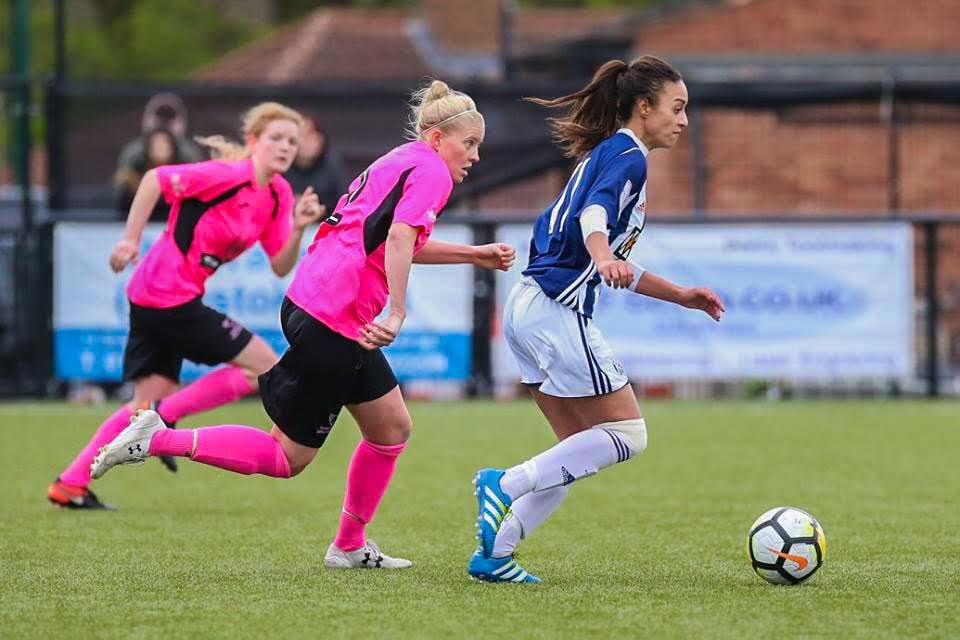 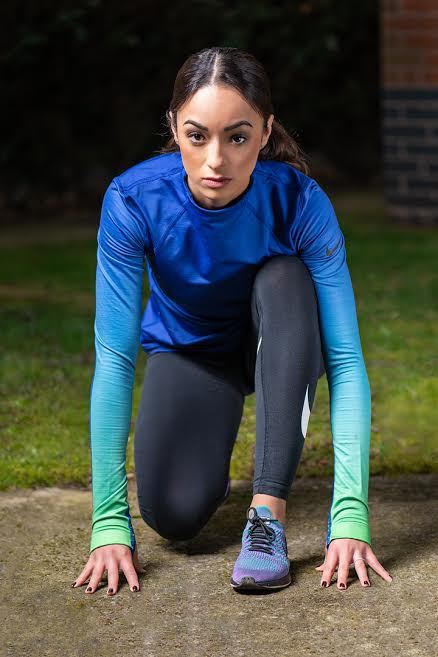 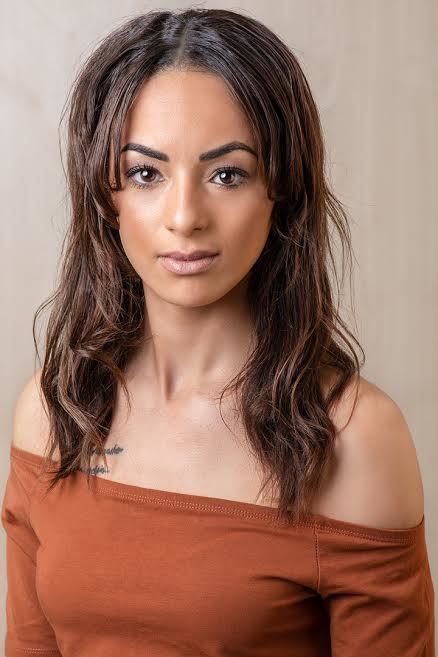 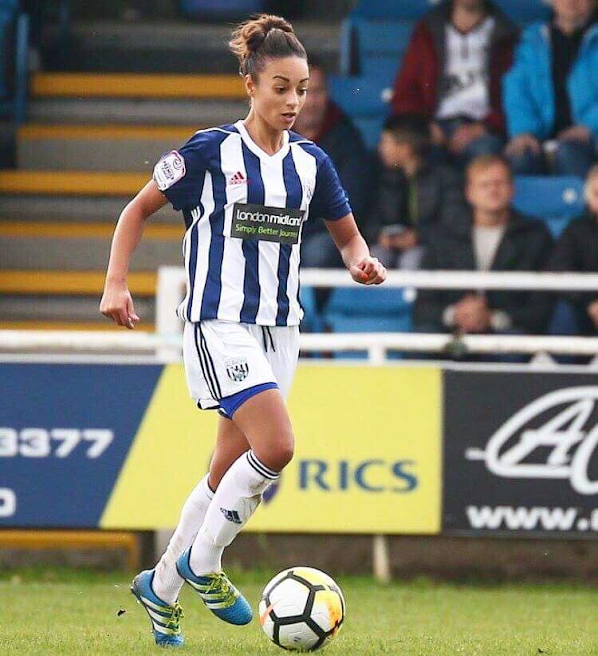 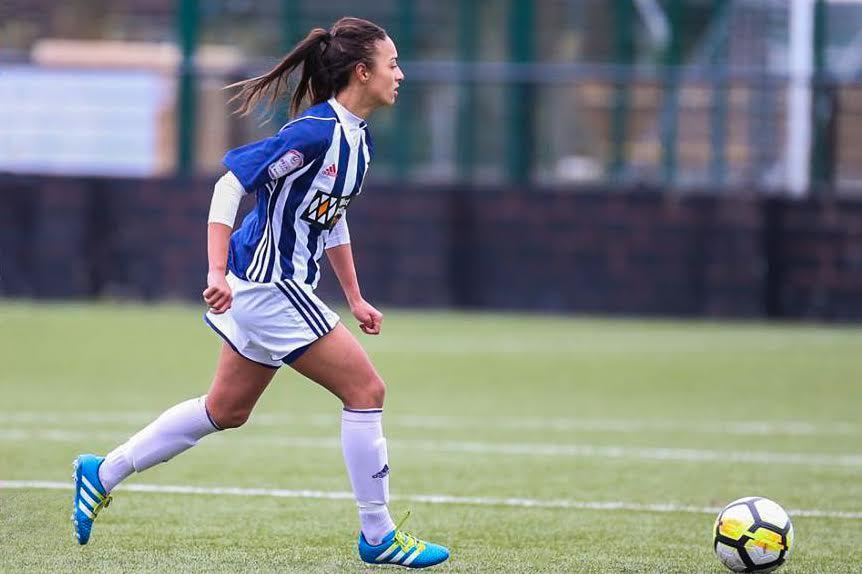 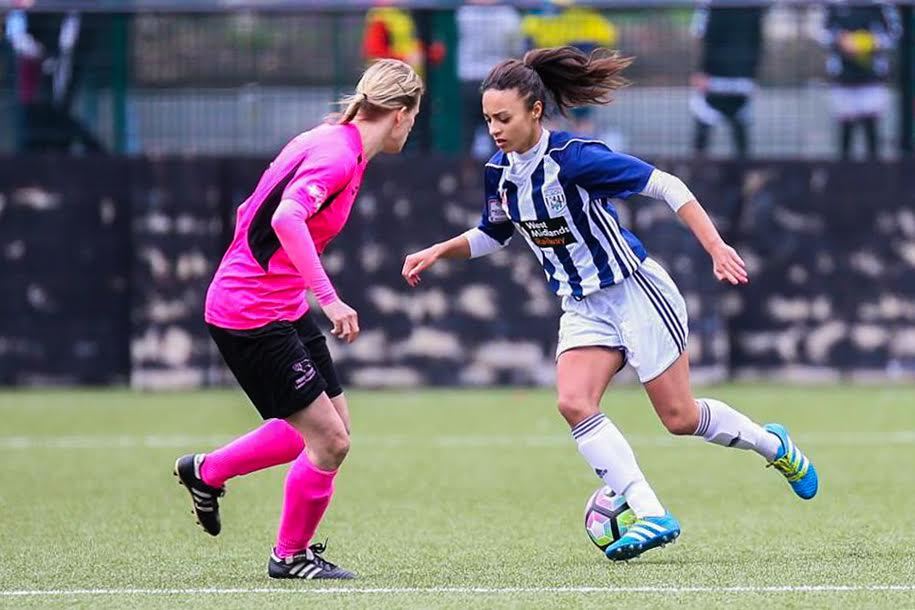 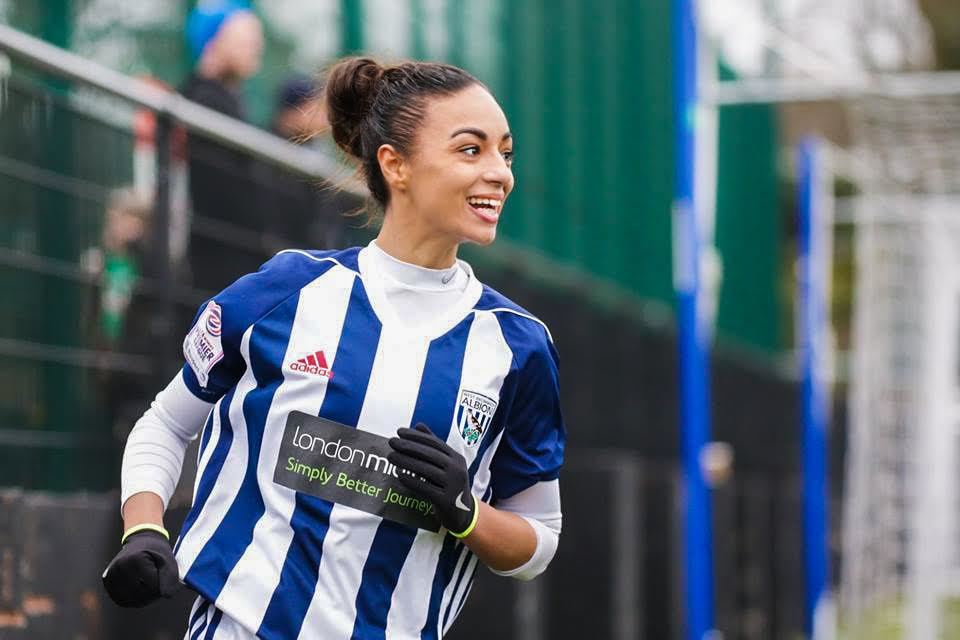 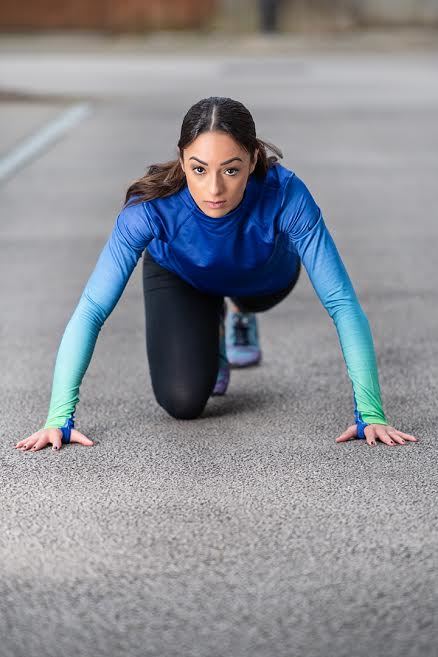 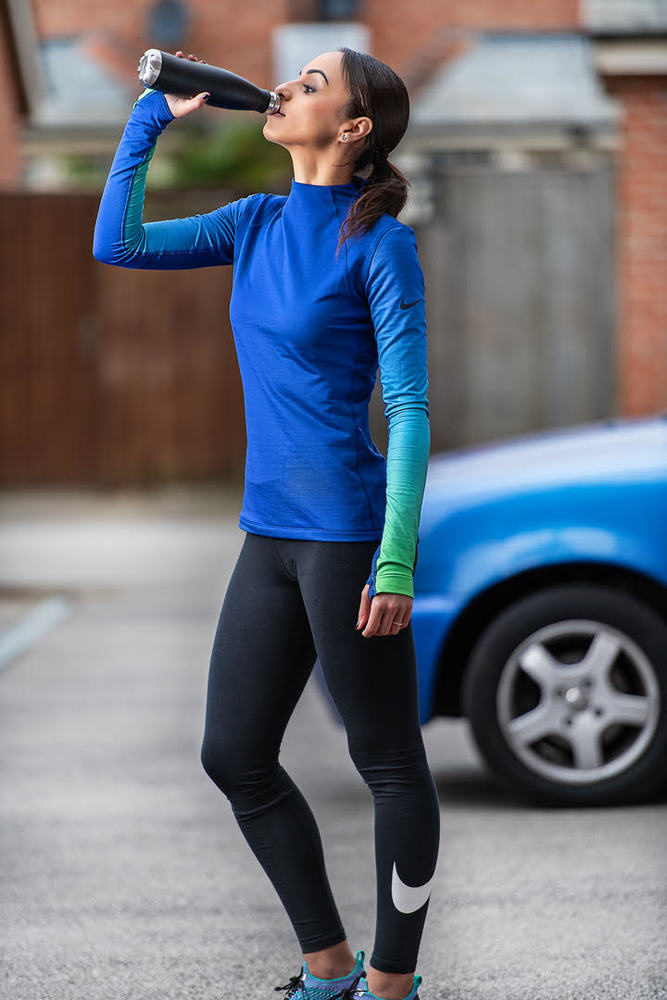 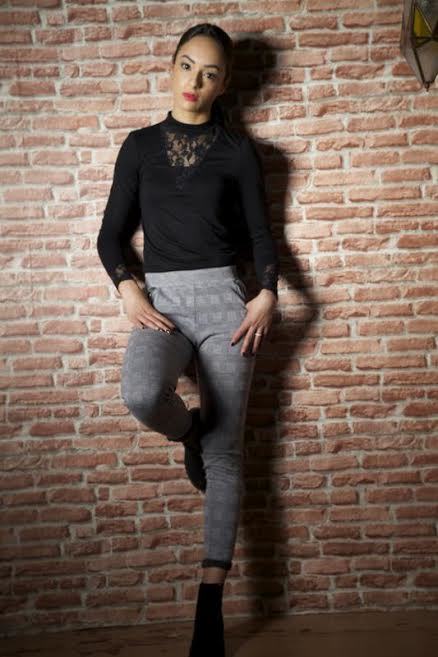 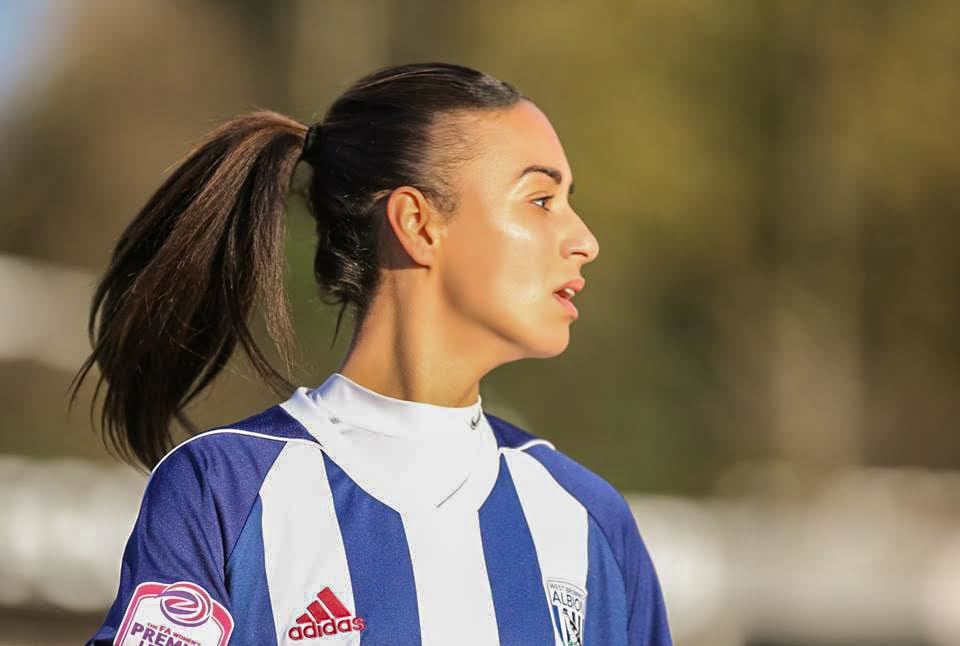 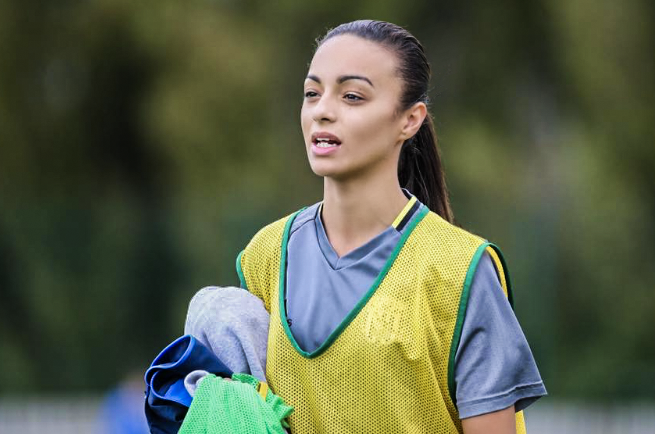 Northern based footballer in Derby.

Nicole is a semi-professional footballer who plays for West Bromwich Albion Ladies. She started playing football when she was 13 years old at Lees Brook Secondary. Nicole has had great success in the sport from the beginning. During her first season playing for Little Eaton Diamonds, Nicole finished as top goal scorer in the local league. She was later invited to trial for Chesterfield FC Girls Centre of Excellence.

Nicole then went on to play for several other teams including Manchester City Ladies, Sheffield Wednesday Ladies FC, Stoke City, and Doncaster Rover Belles LFC. Nicole and her teammates won the league in 2015 for Doncaster Belles. Following that season, she joined Aston Villa Ladies before joining her current team, West Bromwich Ladies.