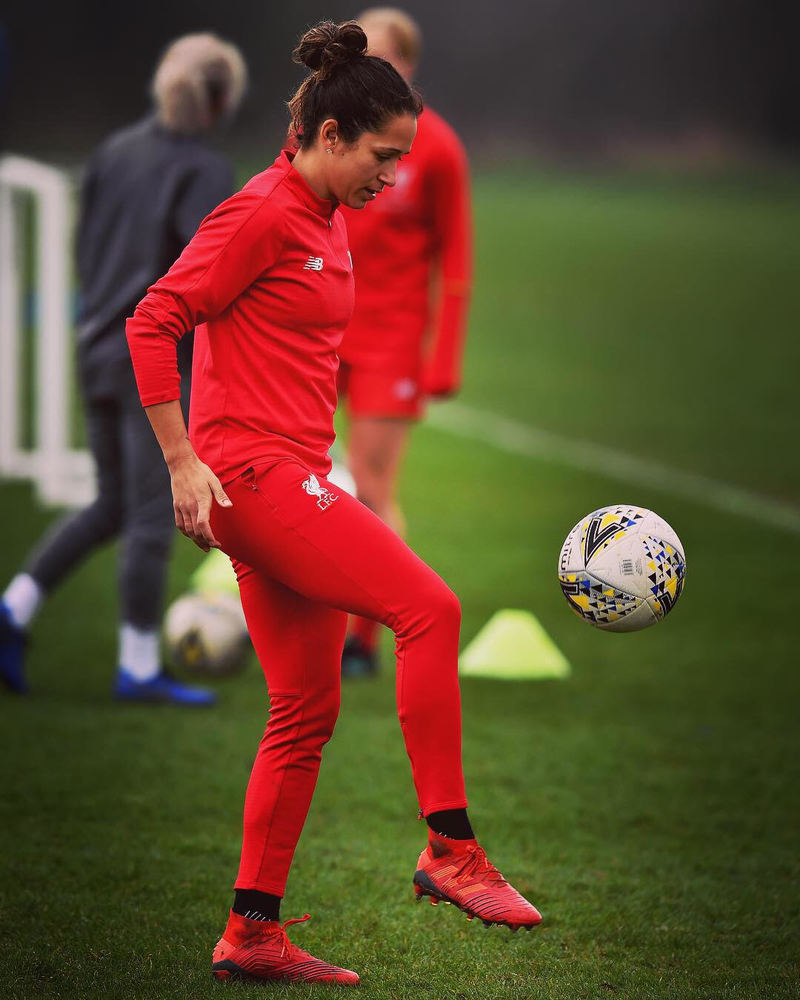 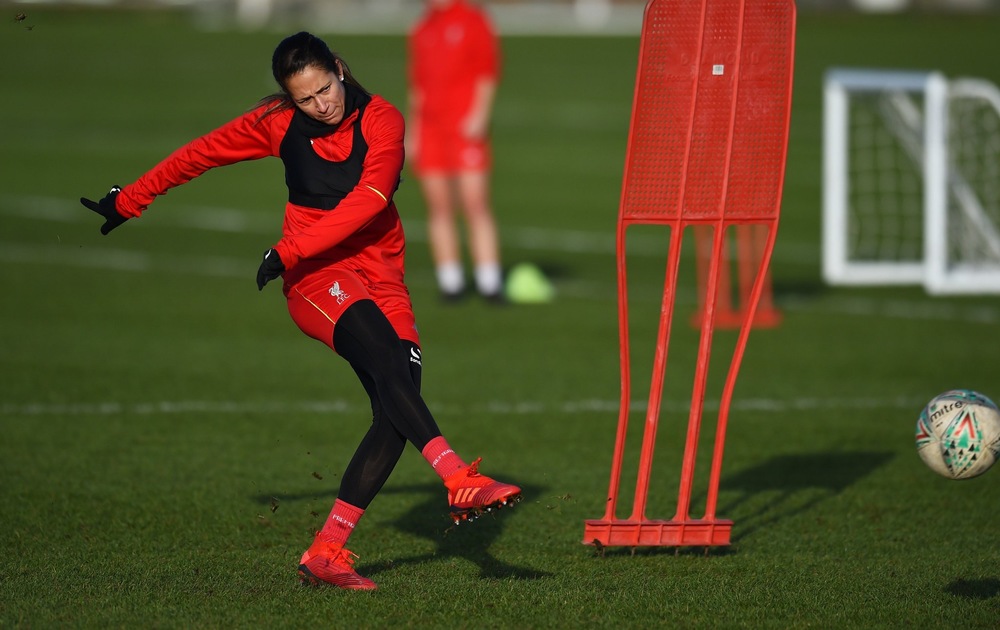 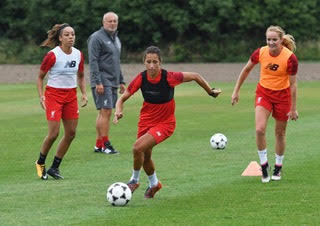 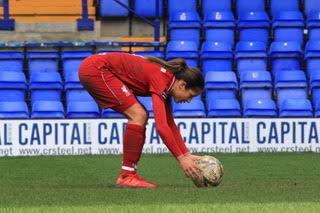 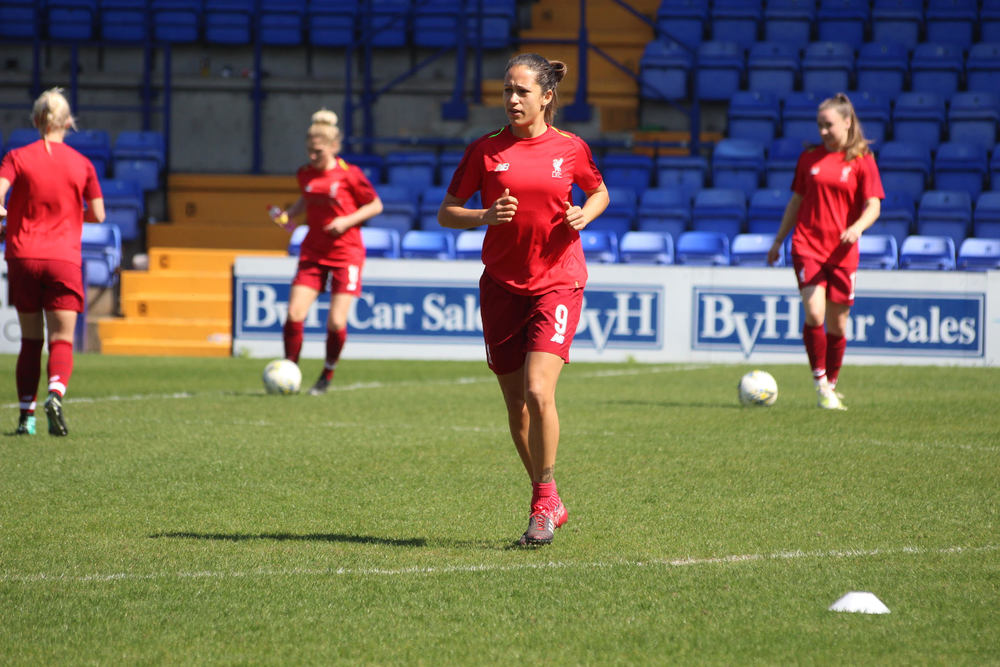 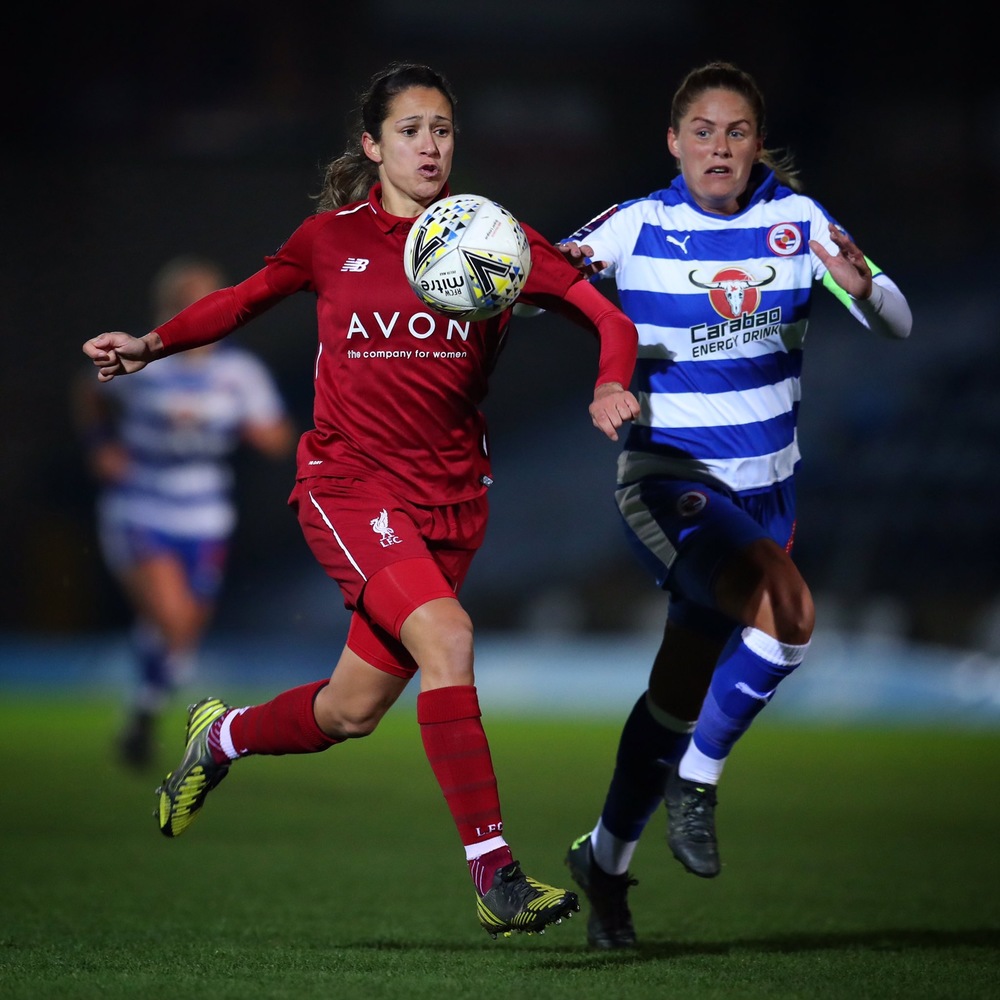 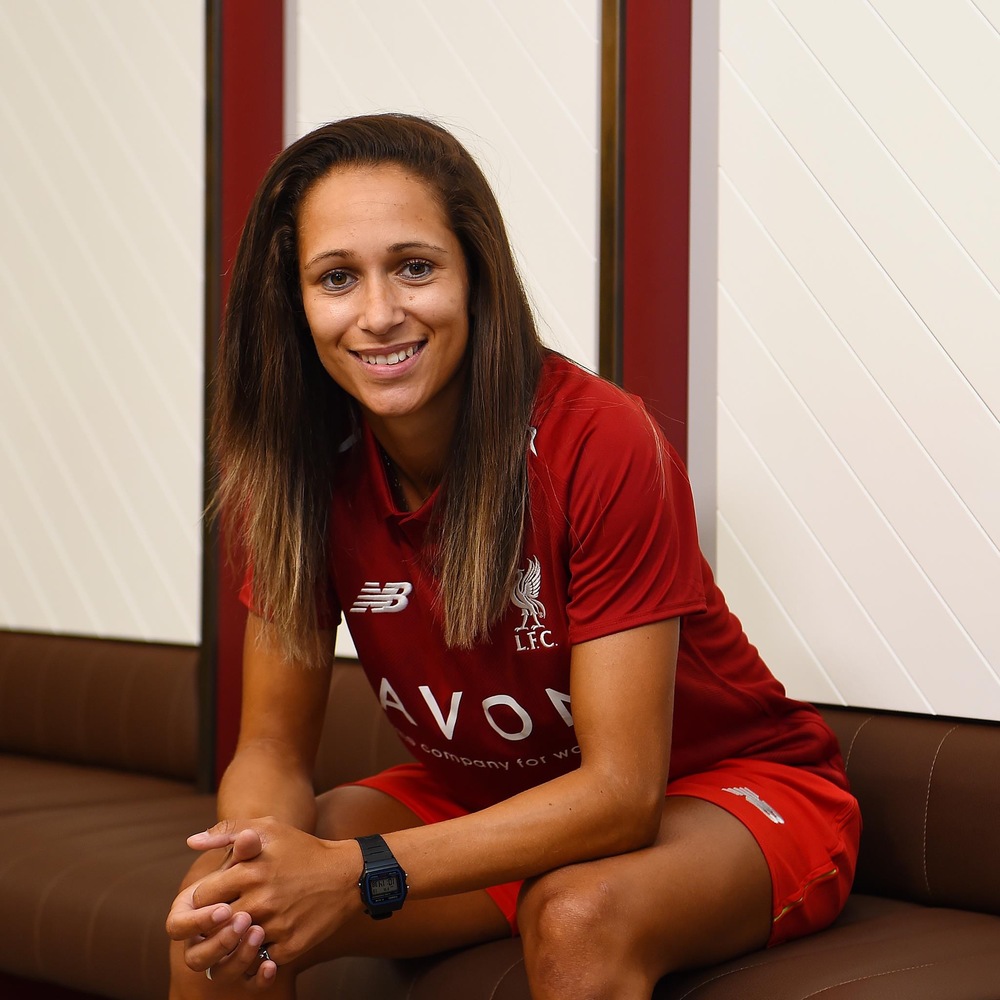 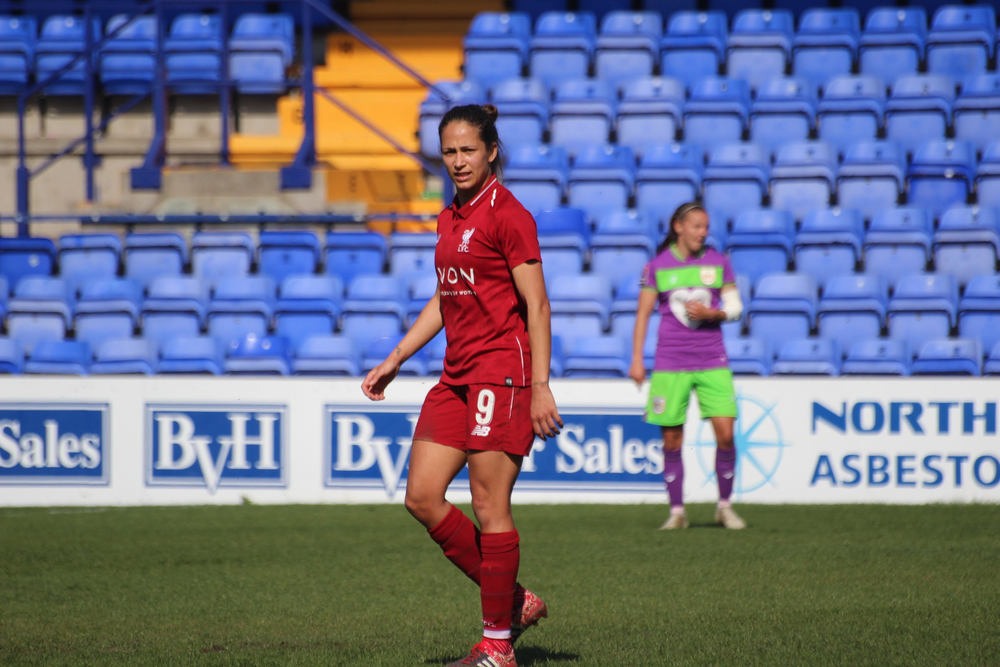 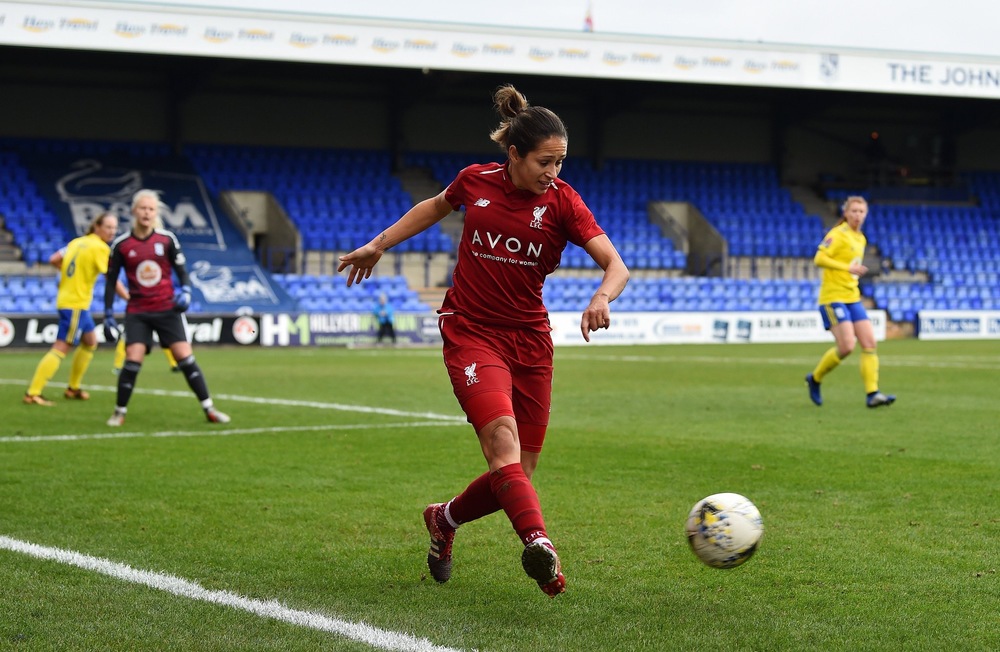 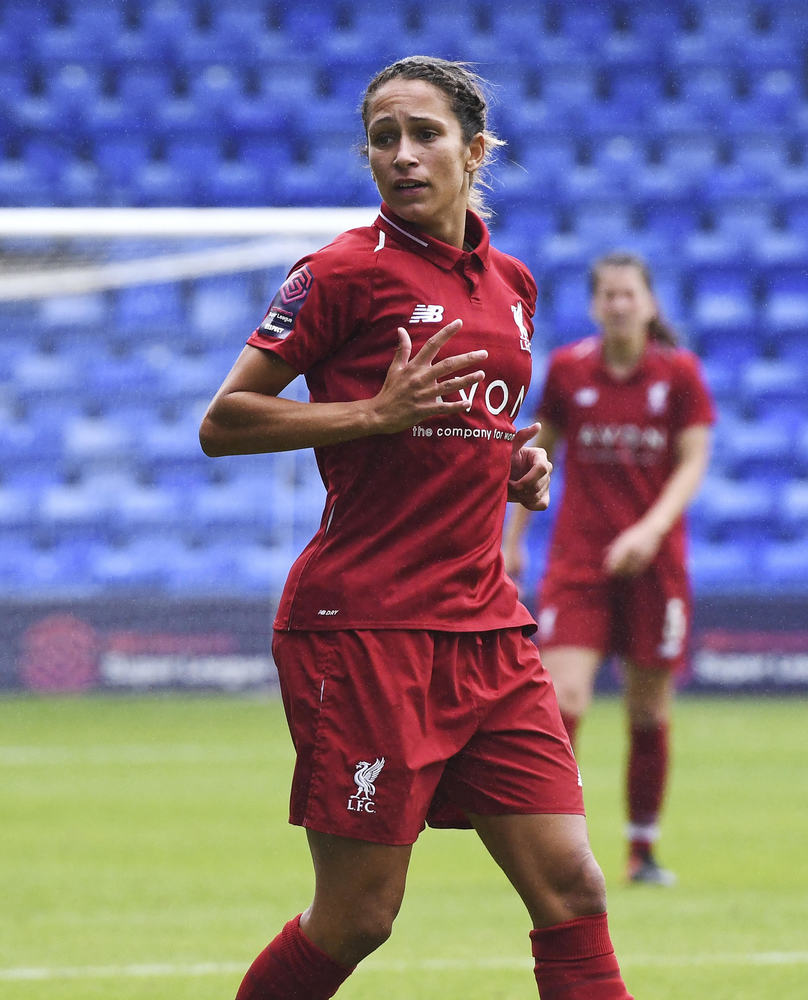 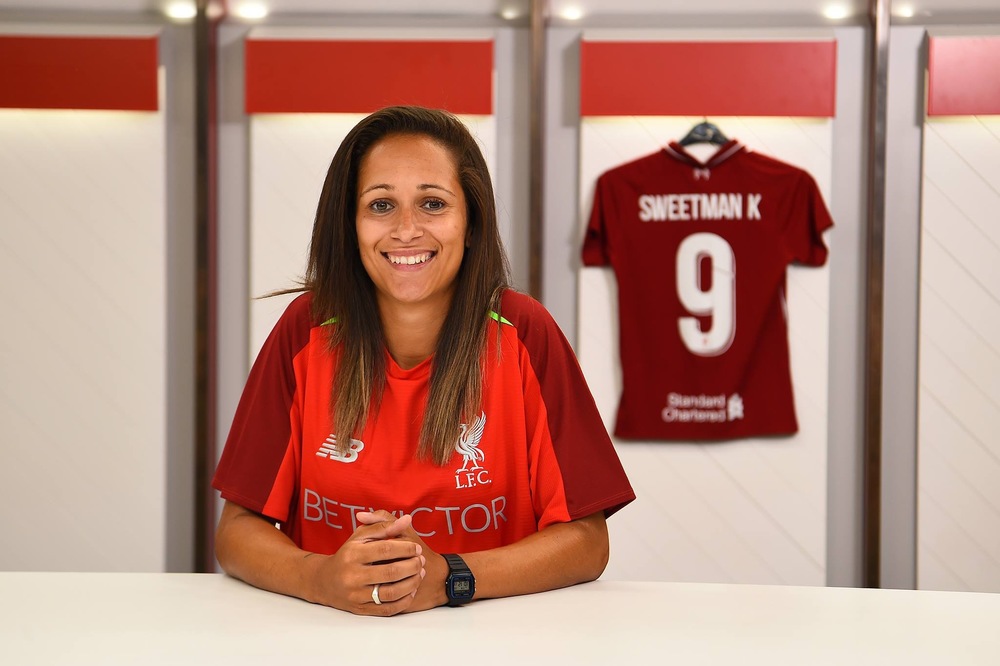 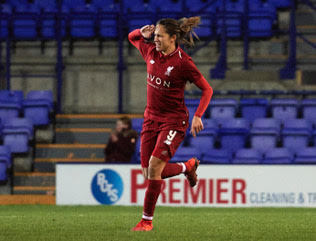 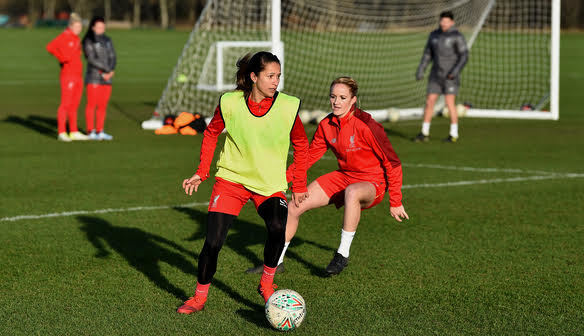 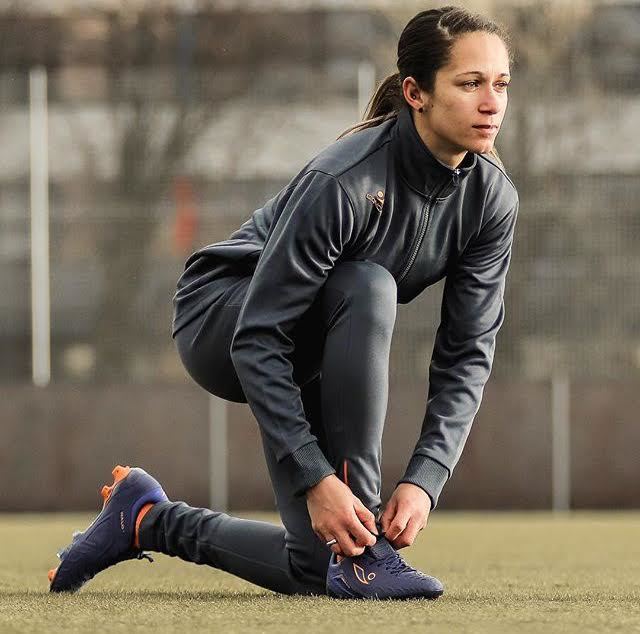 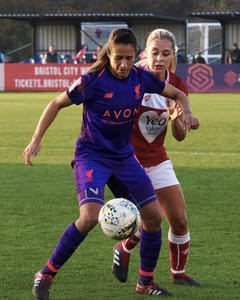 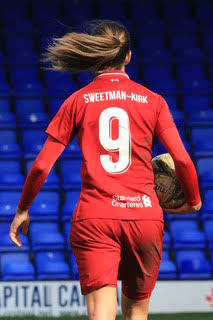 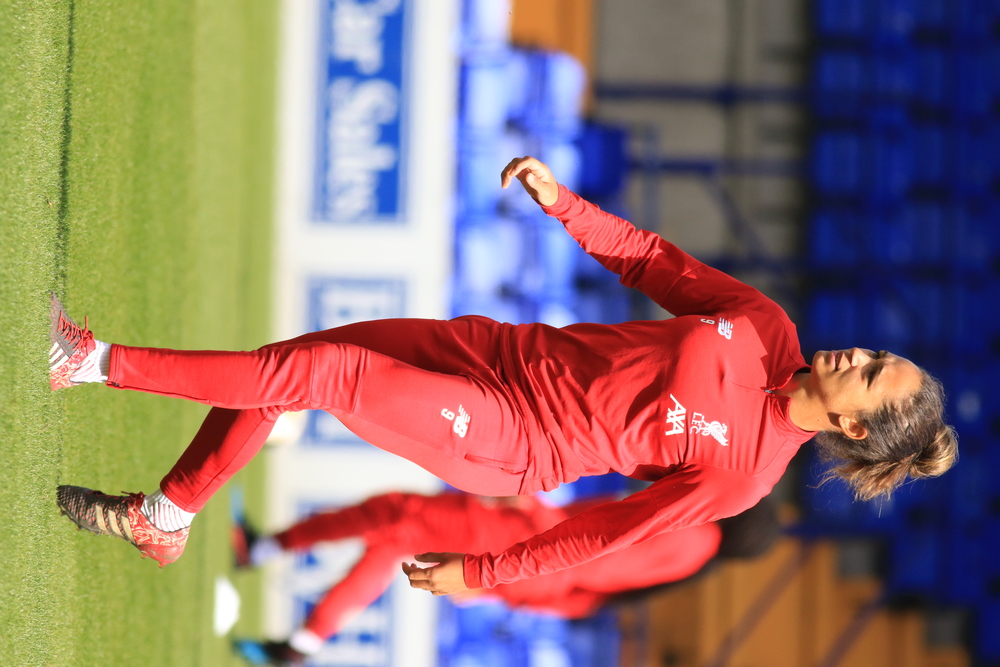 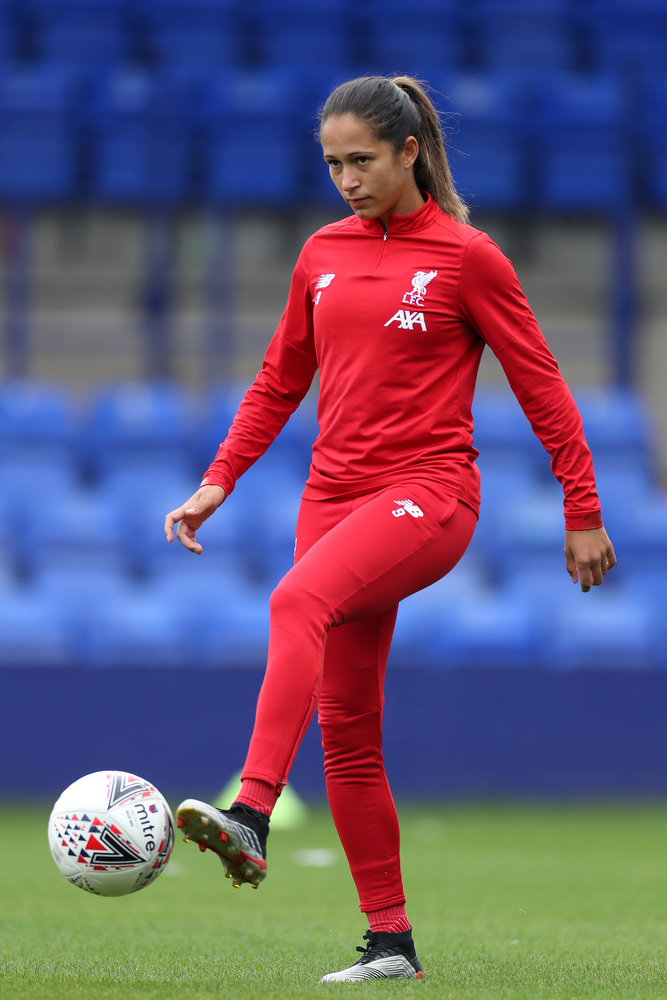 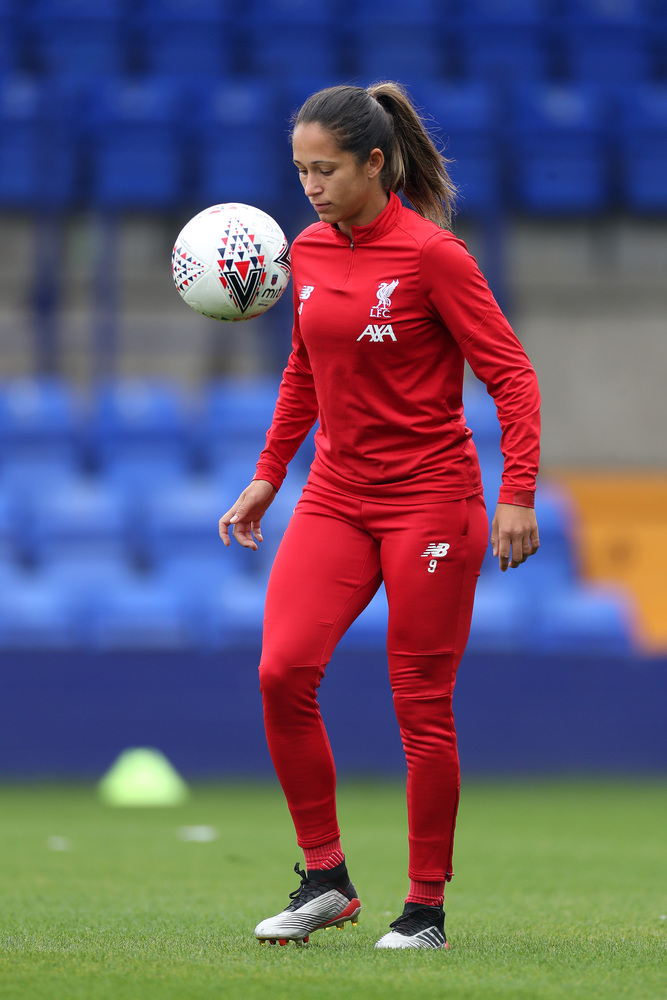 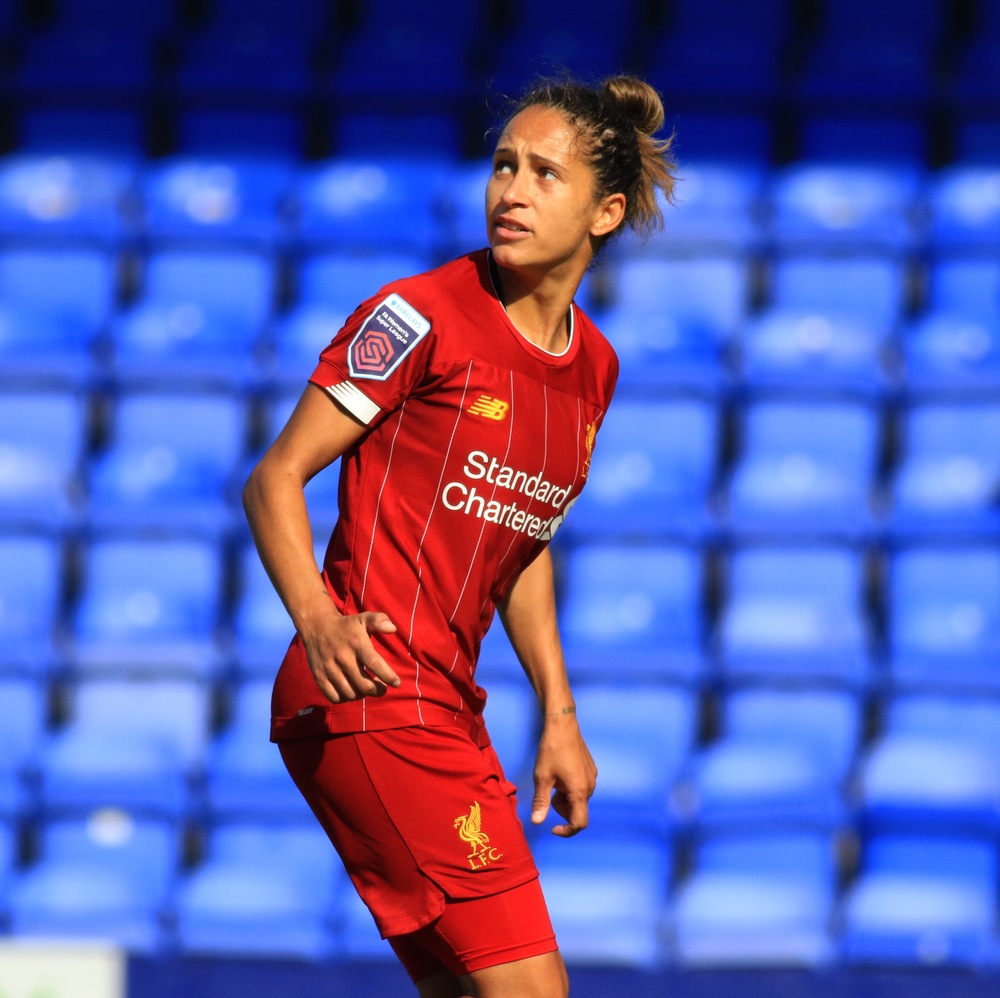 Courtney is a professional footballer for Liverpool FC Ladies. Currently playing at the highest domestic level in England in the FA Women's Super League.

Courtney has represented her national team at all age groups up to U23s and won a gold medal in the World University Games in 2013.

Last season was an extremely successful one for Courtney as she won the Women's goal of the season and Top Goalscorer award at Liverpool FC Ladies. Courtney has experience in front of the camera through kit launches for her club.